A record home crowd turned out at Sandy Park to watch the Red Roses move within touching distance of clinching the Grand Slam on Saturday.

England defeated Italy 55-0 in front of 10,545 supporters to continue their unbeaten run in the Women’s Six Nations, with the free-scoring Jess Breach scoring a brace for the hosts.

The attendance more than doubled the previous English record for a non-World Cup game, which was 4,674 at England’s 41-26 victory over France at Doncaster’s Castle Park in Round Two. 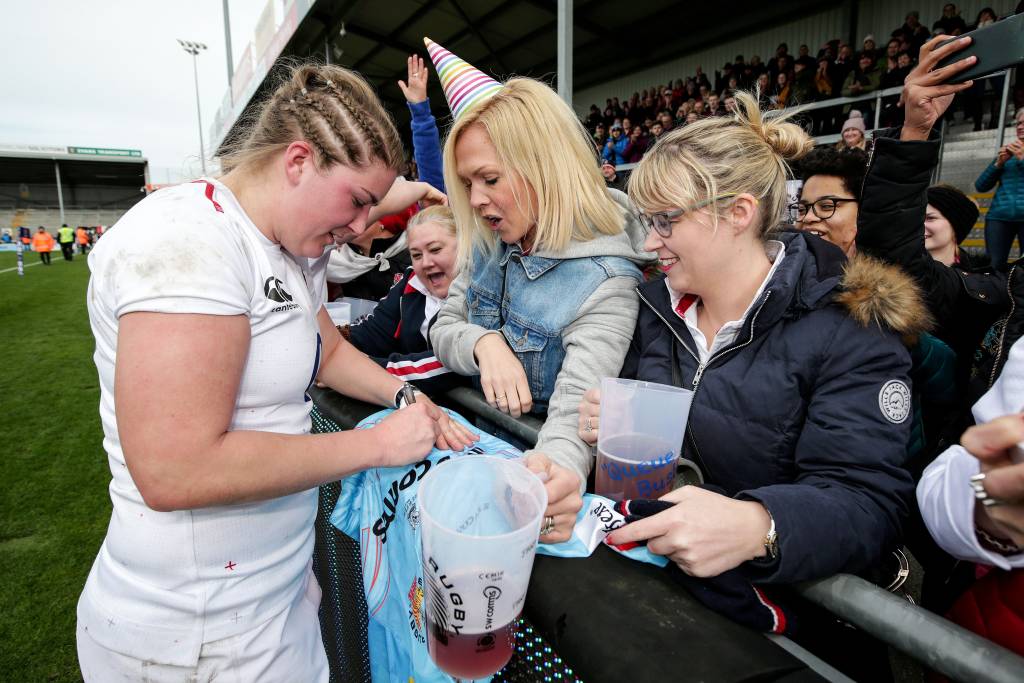 It was just short of the record attendance for a women’s match in England of 13,253 – from the 2010 Women’s Rugby World Cup final between England and New Zealand at Twickenham Stoop.

And the crowd at the home ground of Exeter Chiefs were treated to quite the performance from the Red Roses as they ran in nine tries to see off the visitors. 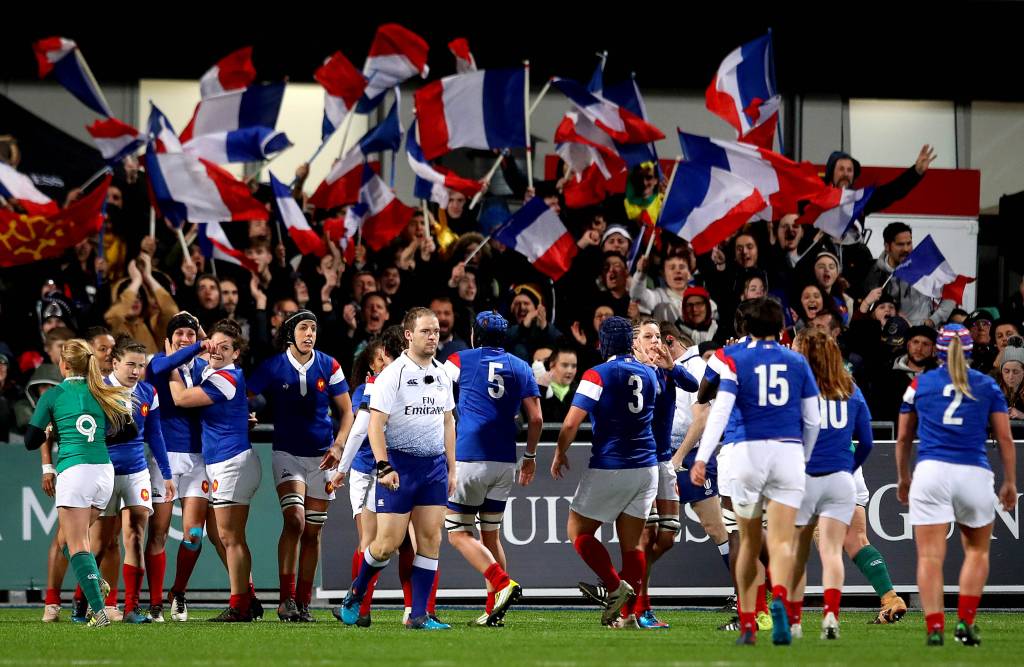 And England captain Hunter hailed the support her side received from the Sandy Park crowd.

“We couldn’t ask for better support,” she said. “We’ve been working a lot on how we wanted to turn up today and really put on a performance.

“We didn’t have it all our own way; Italy are a very good side and they showed it, they kept coming at us. 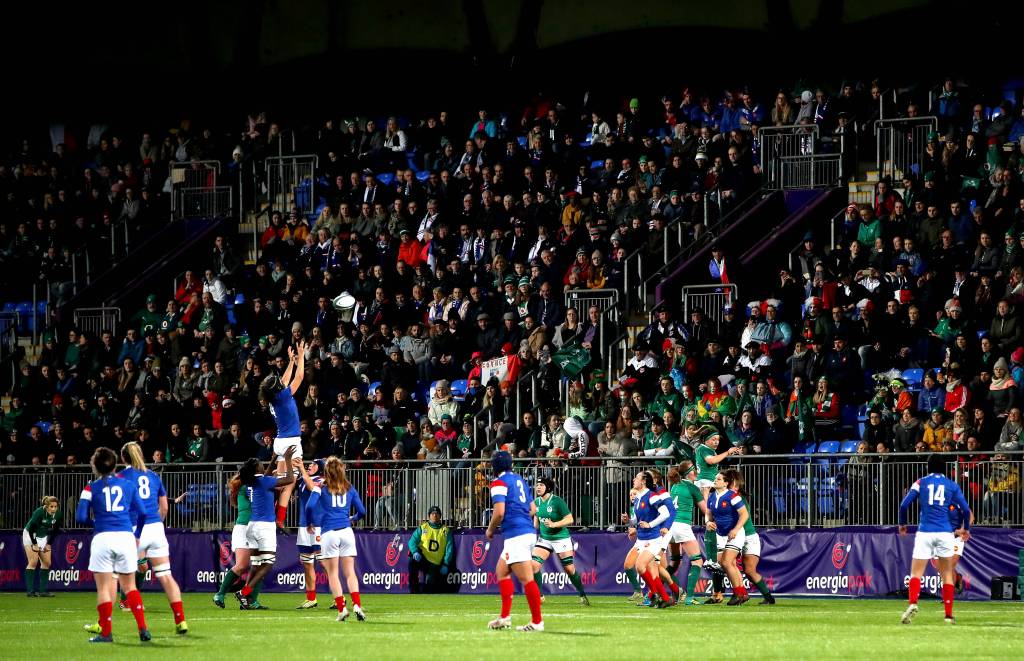 “The Six Nations is a journey and we have put ourselves in with a good shot next weekend going for the Grand Slam and we are proud of that.”

The next chance to watch the Red Roses in action will be at Twickenham Stadium, where they will face Scotland in the final round for the chance to achieve a Grand Slam.

Entry will be free following the conclusion of the men’s game against Scotland and another bumper crowd is expected to show their support for the all-important finale. 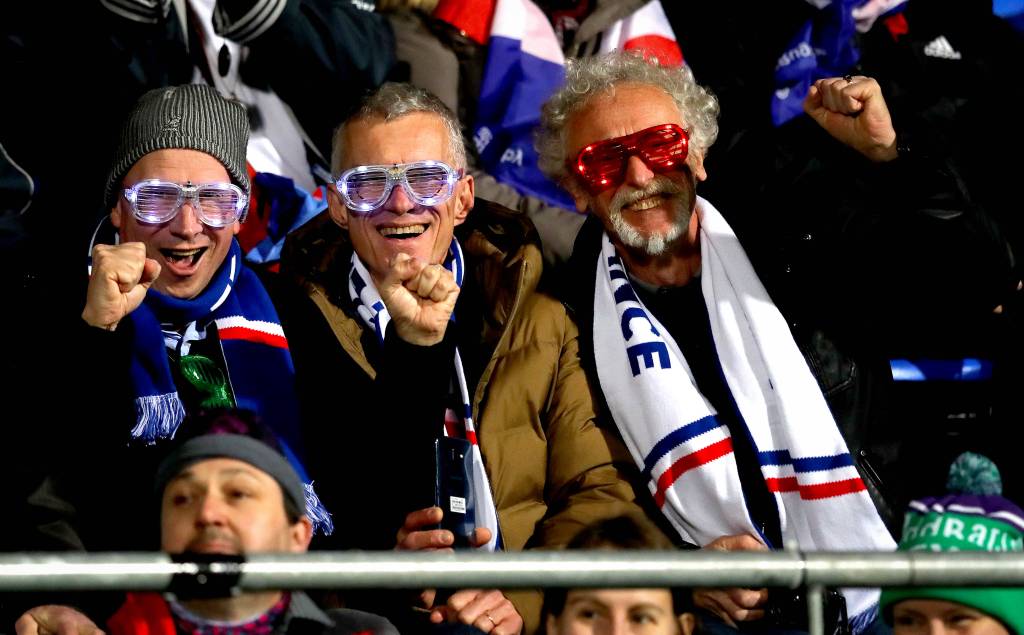 The attendance was a record for a standalone Ireland Women’s home match as reigning World Rugby 15s Player of the Year Jessy Tremouliere made her return for France.