Joe Cokanasiga has been named Guinness Six Nations Player of the Round for Round Four after his display against Italy at Twickenham.

The England winger was making his first Championship start and made an immediate impression in the 57-14 victory.

While Cokanasiga did not score a try, he was a threat throughout as England regularly looked for him with their kicking game, while his offloading also caused Italy all sorts of problems. 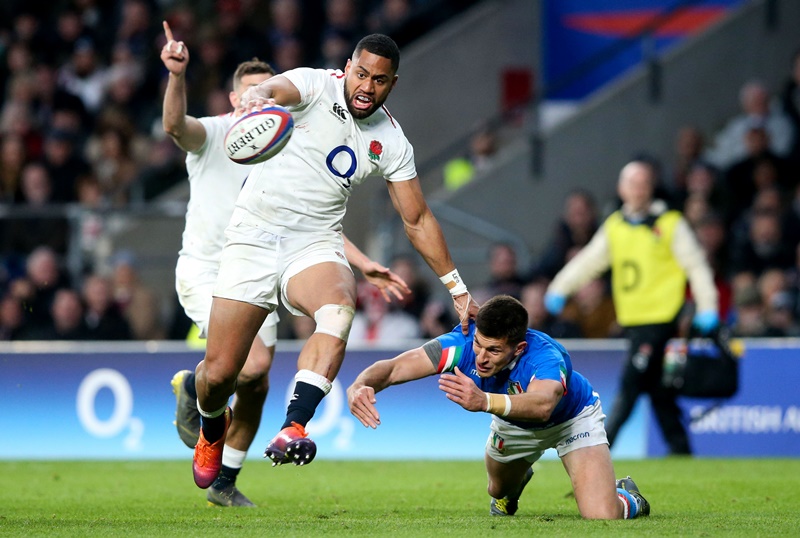 As a result, Cokanasiga has won the fan vote for the Player of the Round, being selected ahead of England teammate Manu Tuilagi, Welsh duo Hadleigh Parkes and Alun Wyn Jones and Ireland pair James Ryan and Garry Ringrose.

Cokanasiga succeeds Liam Williams at Player of the Round, with the Wales full-back having been selected for his performance in the win over England.

It also continues a trend of back three players being selected by the fans, with Blair Kinghorn of Scotland and Jonny May of England winning the votes in Round One and Two respectively after their hat-trick displays.