Jack Carty is once again handed the opportunity to shine against Wales as Joe Schmidt and Gatland ring the changes for their World Cup warm-up clash.

The Connacht No.10 introduced himself on the international stage during this year’s Guinness Six Nations when he came on as a late replacement as Wales romped to a 25-7 win in Cardiff.

Gareth Anscombe kicked six penalties in that match but will not feature in the rematch on Saturday after an injury ruled him out of the World Cup.

Wales head coach Warren Gatland has gone for 14 changes to his side that beat England last time out and has named Josh Navidi as his skipper for the first time.

Meanwhile Schmidt has re-jigged things somewhat with Peter O’Mahony captaining the side in the back row and switching to the openside to accommodate Tadhg Beirne and Jack Conan.

Chris Farrell and Bundee Aki team up in midfield while the back three is made up for Andrew Conway and Jacob Stockdale on the wings with Will Addison at full-back.

Wales v Ireland in Cardiff on Saturday, August 31 at 2.30pm. 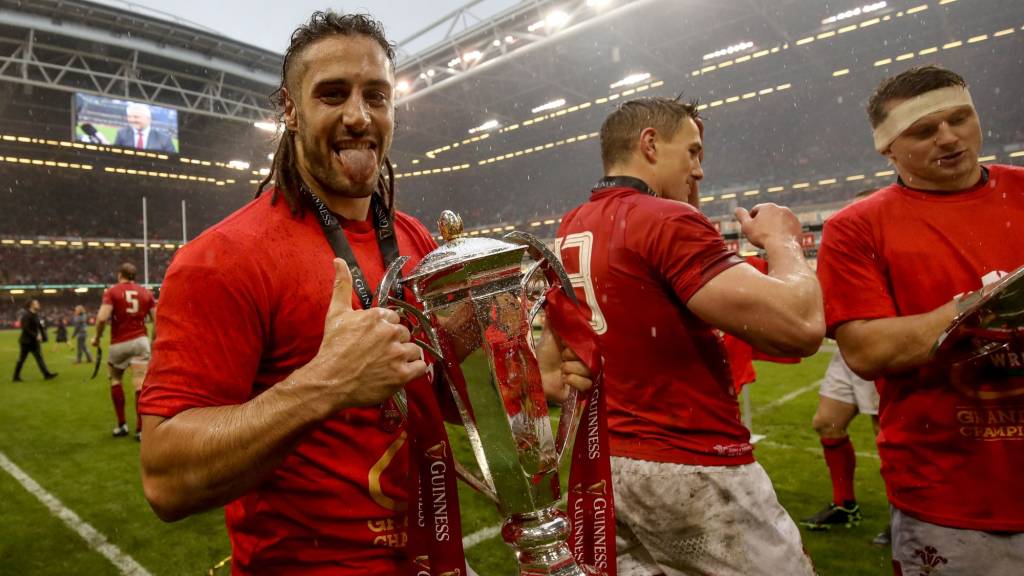 Wales head coach Warren Gatland: “For Josh, it’s a huge honour to be named captain, he has been hugely consistent for us, he has really impressed in the last couple of seasons and he will lead from the front of Saturday and it is a great compliment for him to be awarded the captaincy,” said Gatland.

“Saturday is a really big game for the players and I’m really excited about the challenge for this Welsh team. There is so much at stake in terms of RWC selection with a number of positions still up for grabs it will be a huge game.

“It is a great opportunity for Rhys and Owen, they have worked hard all summer to get to this point so it will be good for them to get their first international caps and put their hands up for RWC selection after the match.”

Ireland head coach Joe Schmidt: “When (Carty) he came on in the Principality, he was self-assured, accurate, he did a fantastic grubber for Stockade, who almost scored and that built to the try we did get,” said Schmidt.

“He came off the bench and two of the tackles he made were outstanding, he got off the line and chopped the player.

“We want to see that, he has an accomplished kicking game and has to blend that into the performance he puts out there.

“But he also has to bring other people into the game. So much of the game flows through the ten. It is a massive task for Jack but we are really looking forward to seeing how he goes.”

This is essentially a battle of the back-up fly-halves.

Carty will have the chance to earn a spot on the plane to Japan if he can put in a good performance but currently faces competition from both Joey Carbery and Ross Byrne.

Meanwhile in the Wales camp, Warren Gatland has been very open in admitting that he is short of options and may only take two out-and-out No.10s to the World Cup.

That means there could only be one seat available to share between Jarrod Evans and Rhys Patchell with Liam Williams a potential candidate to serve as extra back-up.

One thing is for certain, all parties will be keen to impress.

.@Jnavidi says he’s learnt from the best as he gets set to lead his country for the first time tomorrow in Cardiff 🔴 Diwrnod i gofio i’r blaenwr o Ben-y-bont. #HWFN pic.twitter.com/FbQcclkJdk