For all the talk of French inconsistency, Les Bleus almost always seem to produce on the World Cup stage and can lay a strong claim to the title of the best team never to win the tournament.

The three-time finalists have never failed to reach the quarter-finals and have made the last four on six occasions.

However, in 2019 they find themselves in one of the trickiest pools in the competition against two of their traditional rivals.

They open up against Argentina, a match-up that has featured some notable battles over the years and an encounter that could be crucial for progression.

Jacques Brunel’s side then finish against England in a second Crunch of the year, looking for an improvement on the large defeat suffered at Twickenham in the Guinness Six Nations in February.

With a new-look coaching staff and after two wins from three in their warm-up games, there is certainly potential within the French team to produce some expansive rugby. 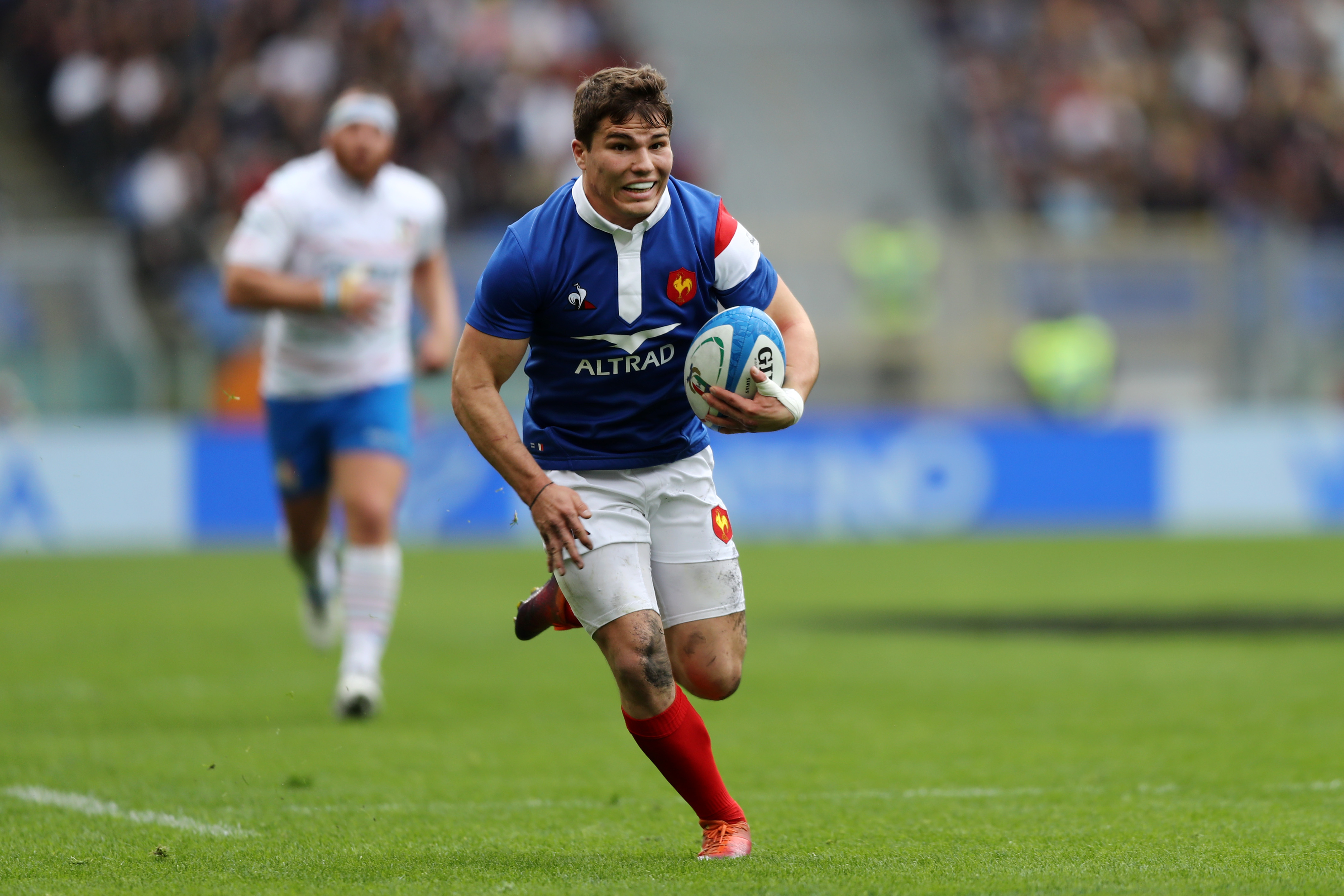 It might seem predictable to focus on Antoine Dupont, the Toulouse scrum-half who has shone at both club and international level to the point that he is now the unquestioned number one at still just 22.

While France have always had great scrum-halves, they have tended to stand out for their playmaking and kicking.

Dupont is a very different type of No.9, one of the strongest, most balanced scrum-halves around and with a knack for the try-line to the point that he was likened to Italian football great Pippo Inzaghi for his poaching ability.

He can fill in at ten if required, as most French nines often do, and with his ability to break tackles and rare combination of speed and strength, you can be sure the first priority of defence coaches facing France will be to try to shut him down. 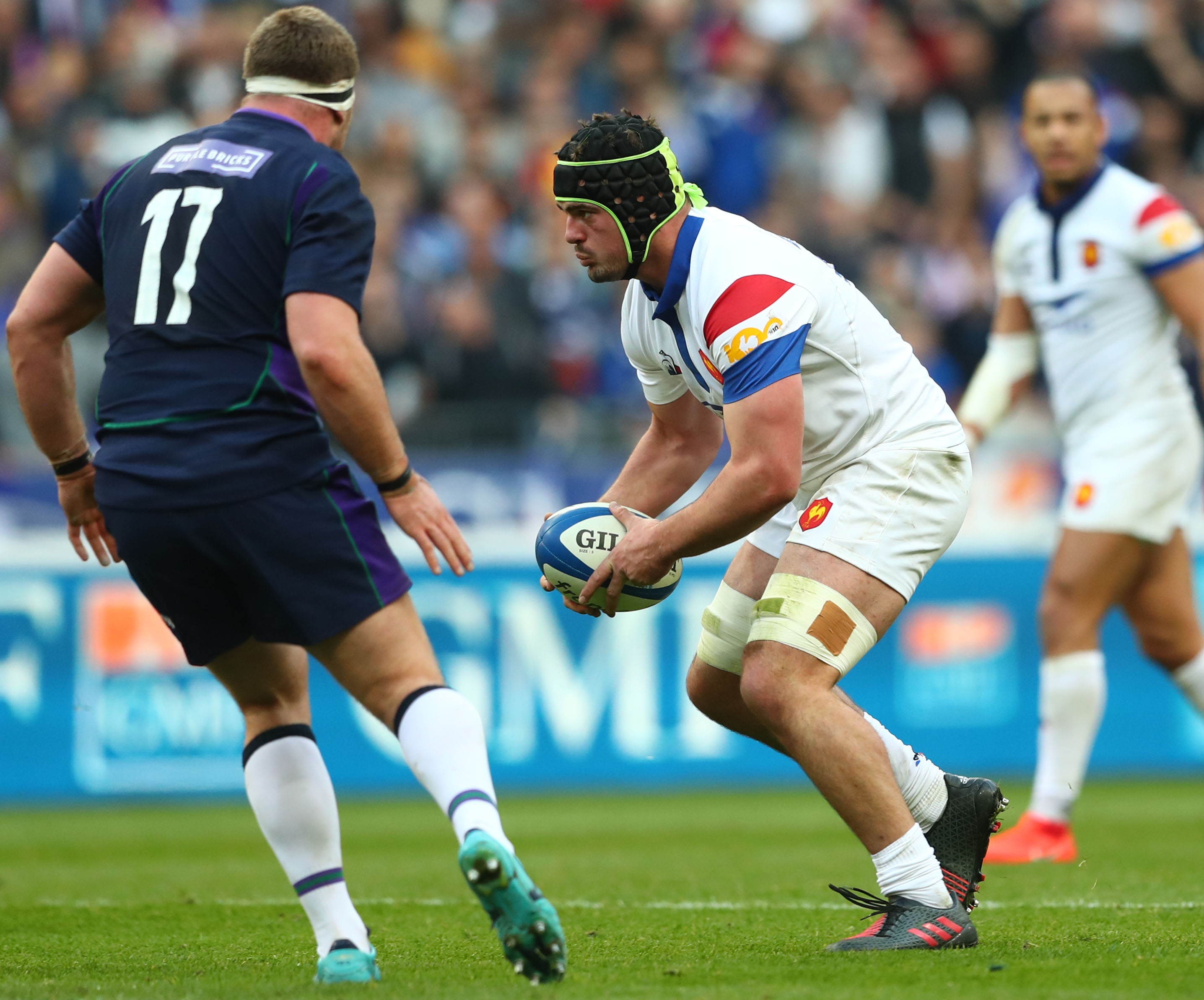 La Rochelle No.8 Grégory Alldritt only made his international debut during the 2019 Championship but it is a mark of how far he has come that he is already at the top of the pecking order at No.8 for France.

In just two seasons he has gone from playing for Auch in the third division to becoming first choice for France ahead of the vastly experienced Louis Picamoles.

Alldritt has a nose for the try-line, as he showed against Scotland, for whom he could have played by virtue of a Scottish father, scoring tries in both the Guinness Six Nations and the World Cup warm-up clashes with Gregor Townsend’s team.

A dynamic ball-carrier, he has enjoyed a meteoric rise to this point and the future could be even brighter with a strong World Cup showing. 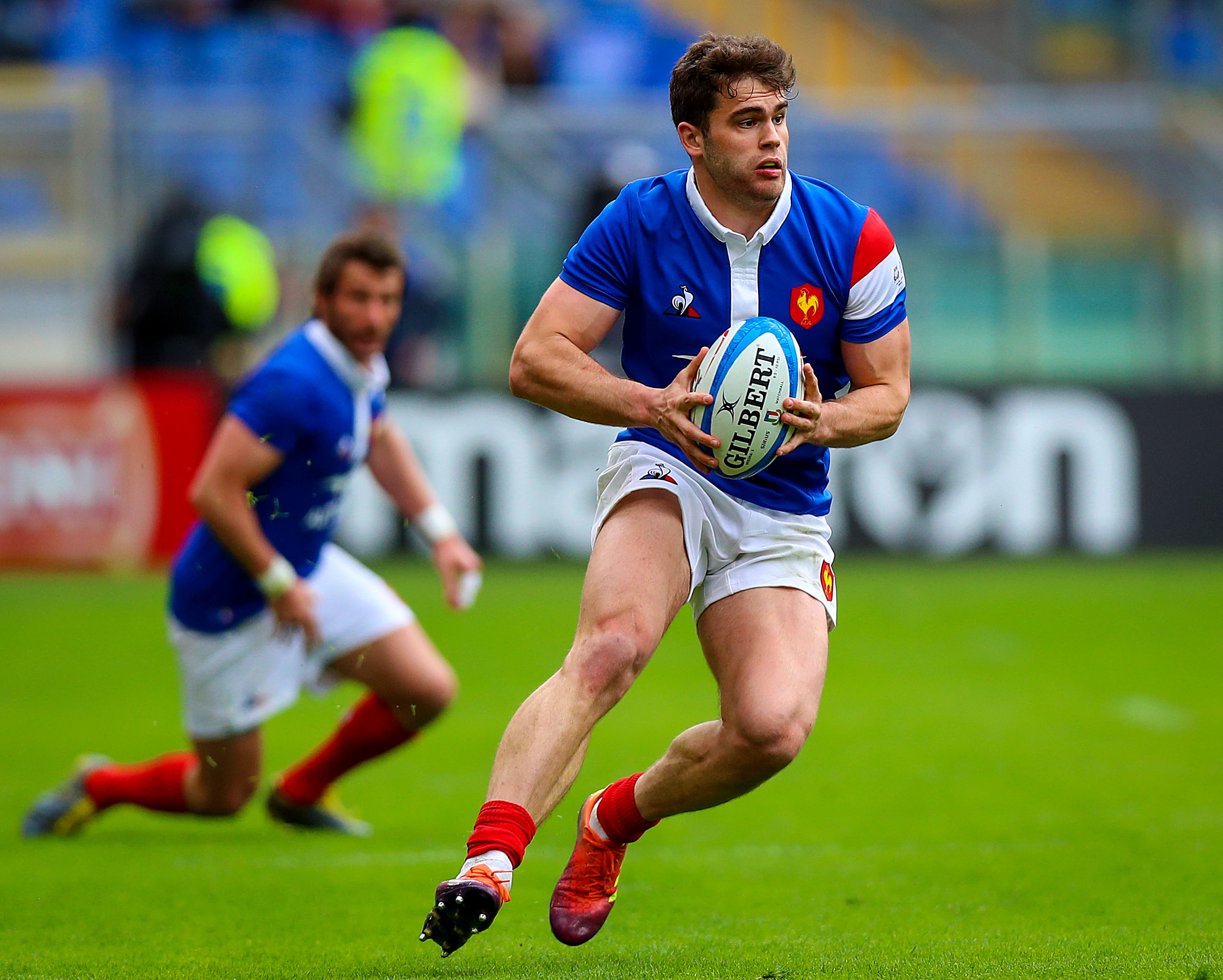 Rounding out the trio of 22-year-olds – an indication of the youth of the French squad – is Clermont winger Damian Penaud.

The son of former France fly-half Alain, the younger Penaud came through the ranks as an outside centre, notably scoring a hat-trick for France Under-20s against England back in 2016.

With that in mind, it might have seemed a strange decision to shift Penaud to the wing, but for both club and country, the opportunities seemed more immediate out wide.

He has seized his chance, to the point that he may be considered one of the world’s best speedsters by the time the World Cup is over.

That hat-trick against England was no fluke, Penaud has scored 18 tries for club and country since the start of last season and he is one of the quickest players in the French squad.

He was tested by England’s tactical kicking game at Twickenham but has shown remarkable prowess under the high ball in attack and will likely be France’s X-factor in Japan.

France made three additions to their coaching staff ahead of the World Cup with Fabien Galthié and Laurent Labit joining the ranks under the stewardship of Brunel, while Thibault Giroud has come in on the strength and conditioning side of things.

That has led to a slight change in approach and personnel, with a clear focus on speed and endurance. In some ways that fits in well with a French team that played an expansive game in the Guinness Six Nations.

AWS stats show that France made more offloads than any other team, in fact their 62 were way out in front of England in second on 37.

On attack they also finished in the top half of line breaks and tackle breaks, but more concerning was the ruck speed, the slowest of any team.

That was again an issue in their one warm-up defeat, away to Scotland, and will no doubt have been a priority ahead of Saturday’s clash with Los Pumas.

One other point to note with this France squad is that it is the youngest of all the Tier One nations, with only Uruguay and Namibia having gone younger.

That includes two of the Under-20s squad that won back-to-back world titles in Demba Bamba and Romain Ntamack, and they will gain valuable experience before some of their teammates in those teams join them in the senior set-up.

In camp (where and what)

While many teams spent time at altitude, France took a slightly different approach getting used to very warm temperatures in their preparation.

They spent time in Monaco and then in Valencia in Spain, with the players put through their paces by Giroud, who had given everyone fitness and weight targets to meet even before the build-up began.

Charles Ollivon was one of those to impress, forcing his way into the final 31-man squad having been initially named as a reserve.

He was part of an impressive back-row display in a 32-3 win over Scotland in Nice, which was followed by a narrow loss in the reverse fixture.

Les Bleus finished their campaign with a convincing win over Italy and since arriving in Japan, have played one training game against a local side while preparing for their opener with a few days training in Fujiyoshida.

On an opening weekend of huge fixtures, France’s clash with Argentina stands out as being one of the biggest. Progress from Pool C will look a lot more manageable with victory over Los Pumas, 12 years after Argentina upset France on home soil at the 2007 World Cup.

After that are two fixtures in quick succession against the USA and Tonga, the latter bringing back memories of a famous Tongan victory in 2011, which France were nevertheless able to rebound from and reach the final. 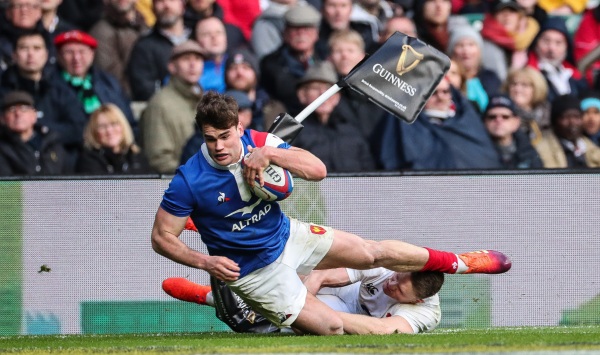 On the way in that World Cup they beat England in the quarter-finals, and they will be hoping that the final group game is a battle for top spot in the pool, rather than just a place in the last eight.