Jordan Larmour will be looking to impress at full-back. ©Inpho

Jordan Larmour is laying a serious claim to Ireland’s No.15 jersey for next year’s Guinness Six Nations after another stunning showing for Leinster on Saturday.

Larmour has made the full-back berth his own for his province of late, despite Rob Kearney being fit and available, with the latter forced to settle for a bench spot in the Aviva Stadium against Northampton.

The British & Irish Lion did therefore have one of the best seats in the house for the show Larmour put on in a 50-21 thumping.

Equally capable on the wing, and even sometimes at centre for his province, it is at full-back that Andy Farrell will surely be considering the young man now.

Against Saints – with Farrell watching from the stands – he made 11 carries for 138 metres, beat 12 defenders and yet also dealt with all of the aerial bombardment that Dan Biggar and Saints sent his way.

There was one jinking run in the second half that almost defied belief, the 22-year-old beat at least seven defenders in that carry alone as Leinster ran in seven tries in all.

Larmour has 21 Test caps and counting for Ireland, but only six times in his career so far has he worn No.15.

Here he was deservedly named man of the match, despite Garry Ringrose – another man impressing under Farrell’s gaze – running in his second hat-trick of the pool stages.

Leinster are into the quarter-finals already after just four rounds of action – the first team to achieve this – and there are other names also impressing with one eye on the 2020 Championship.

No.8 Caelan Doris has hit top form at just the right time with Jack Conan missing for the forseeable with a foot injury.

On Saturday he made 16 carries and 15 tackles, beat seven defenders and scored a fine solo try as Saints were dispatched with a minimum of fuss. 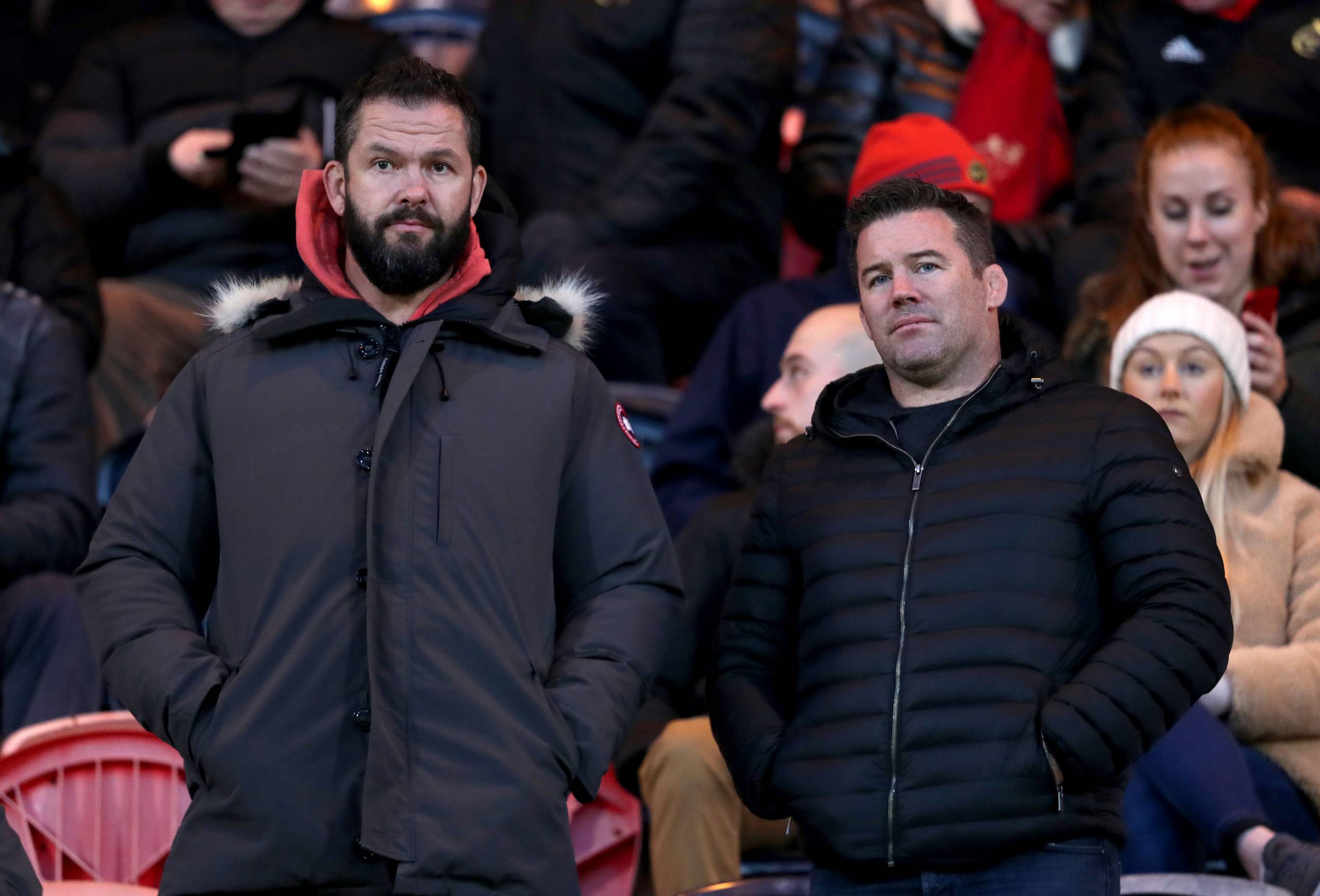 Trailing 6-3 to Munster in the second half of their attritional clash at Allianz Park, it was No.8 Vunipola who made the key score for Sean Maitland with a barging pick and go from the base of a scrum and a deft offload to Sean Maitland.

And then it was left to elder brother and loosehead prop Mako to finish the job, barging over from close range to seal the win and take Munster out of bonus point range.

Meanwhile, France have a decision to make over Romain Ntamack after he impressed back at No.10 for Toulouse this weekend.

Share this article:
Previous Story Cooney crucial for Ulster in Europe once again
Next Story All hail Simmonds as Exeter No.8 gives England a timely reminder