The curtain has drawn on the 2010s, Wales ending the decade with the Guinness Six Nations trophy firmly under lock and key – that is until February when it comes out to play once again.

But for now, that can wait; what better time is there to look back upon 10 years of Rugby’s Greatest Championship?

Four sides lifted the historic trophy during that period; three teams retained titles; and five Championships were won with a Grand Slam.

We saw some of the game’s all-time greats bow out and a plethora of future stars come of age.

There were stunning moments of individual brilliance and collective glory, drama of the highest order and, of course, a decade full of rip-roaring tries.

So cast your minds back; here is a look at the Guinness Six Nations’ very best from the 2010s.

We’ll kick things off with a recent one – but though it has not had long to become enriched by historical context, there is no doubt that this one was an instant classic.

After lifting the Calcutta Cup for the first time since 2008 the year prior, it looked for all the world that Scotland were about to hand it right back to England, as the hosts raced into a 31-0 lead with half-an-hour played at Twickenham. 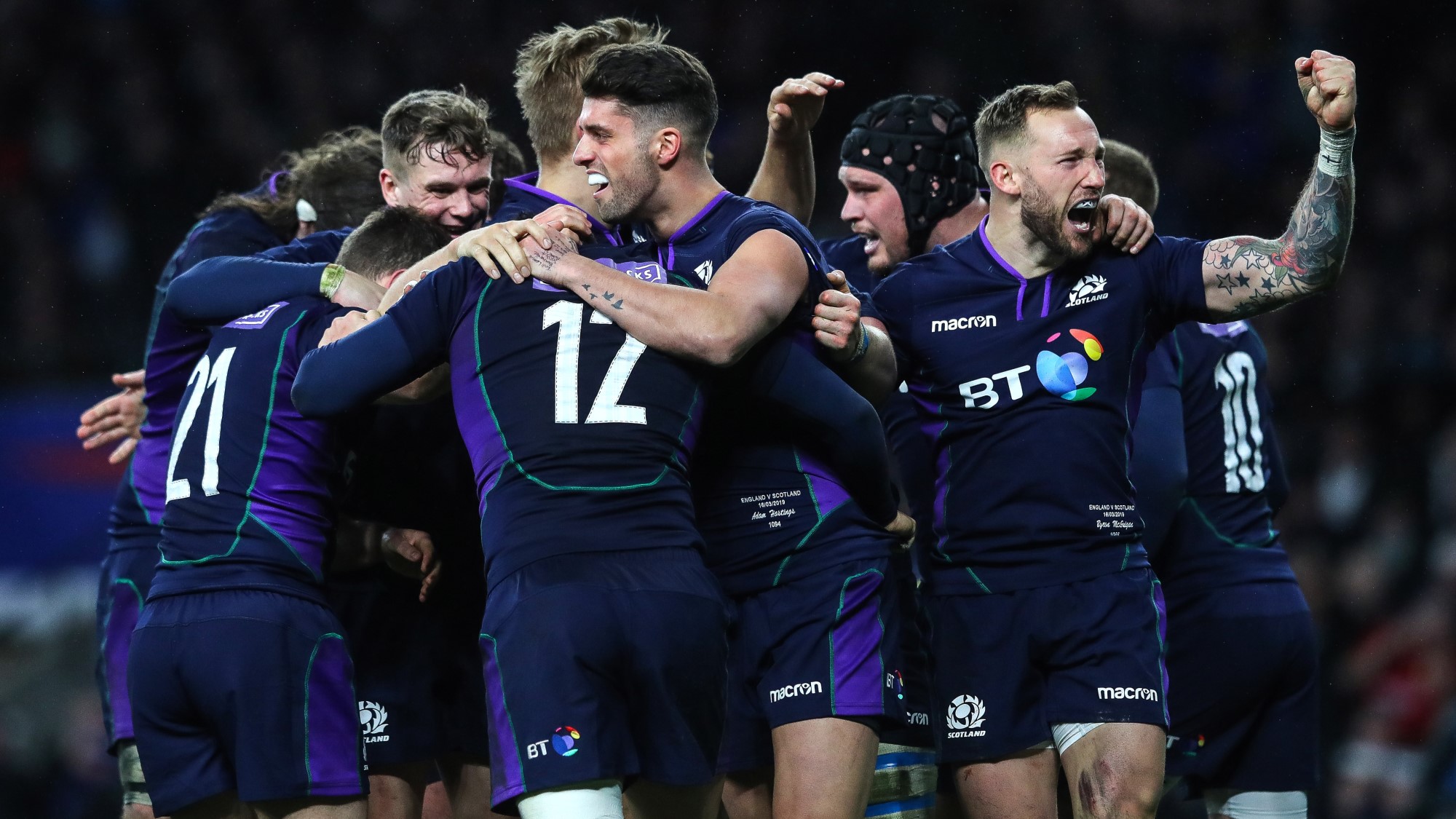 The game seemed dead and buried to all but 15 men wearing blue, as Stuart McInally gave the visitors what looked to be only a consolation before half-time.

But that was not all, as George Ford tied things up right at the death, not enough, however, to wrench the Cup from Scotland’s hands.

What a way to bid farewell to one of rugby’s most iconic stadiums.

The Azzurri chalked up what was, at the time, arguably their biggest ever win – their first against France with a stirring comeback display in the final match at the Stadio Flaminio. 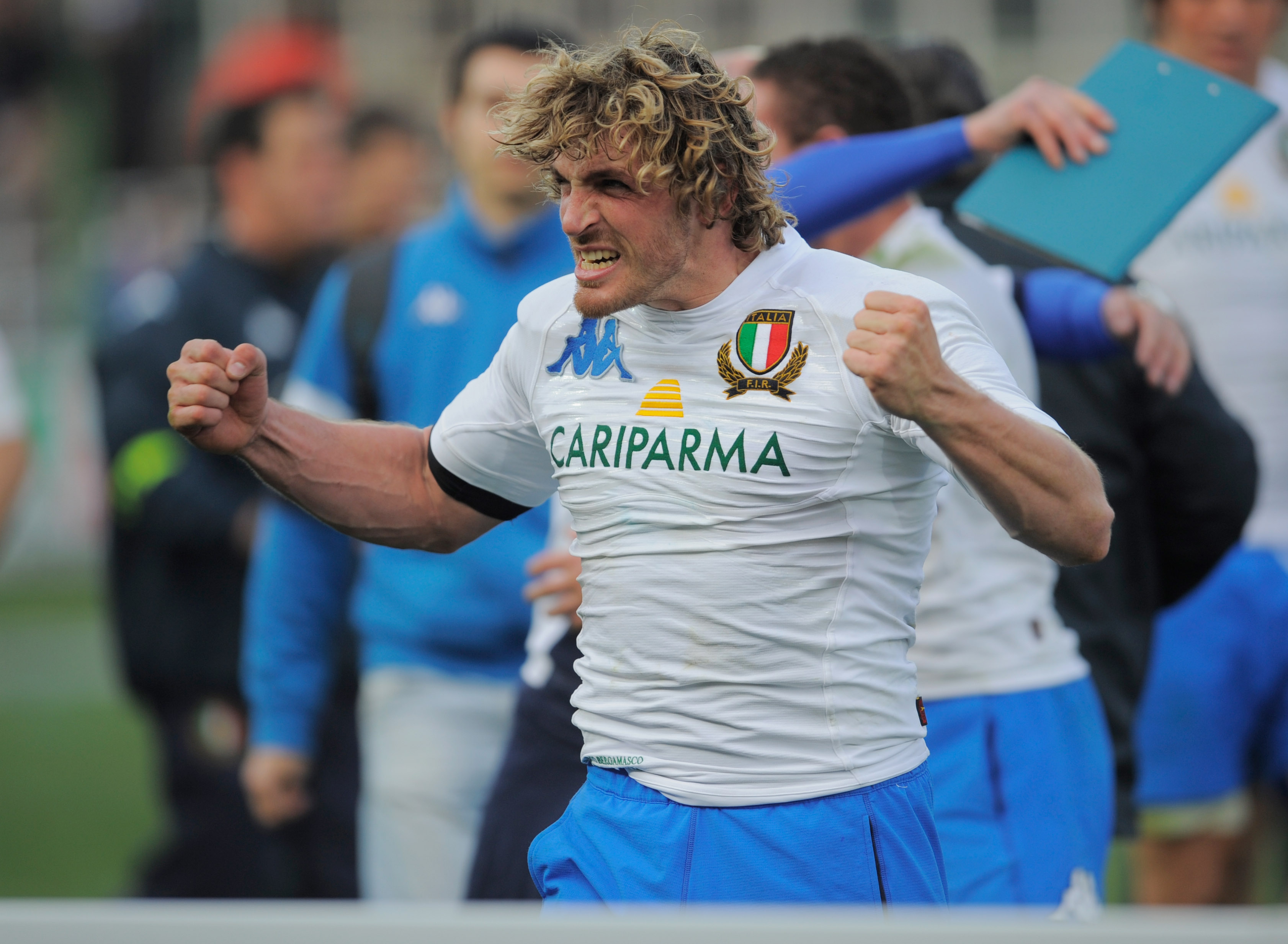 Morgan Parra scored a try and two penalties, with Vincent Clerc also crossing to put the visitors 18-6 in front.

But the hosts did not throw in the towel, as Andrea Masi and the peerless boot of Mirco Bergamasco edged Italy to a memorable triumph with emotions high.

Two rounds before France wrapped up a thrilling ninth Grand Slam title, they headed to Wales for what many had pegged as their biggest hurdle.

Kicking off the Championship with impressive wins over Scotland and Ireland, Les Bleus were riding the crest of a wave when tries from Alexis Palisson and Francois Trinh-Duc helped the to a 20-0 half-time lead.

Wales came roaring back through Leigh Halfpenny and Stephen Jones, but Frederic Michalak hit two penalties to force the issue and put them on the Grand Slam home straight.

March 21 2015 is a day that many would term the greatest in the history of the Championship.

Often, we have some sort of idea who is favourite for the title come Round 5, but four years ago things hung on a knife-edge heading into the decider. 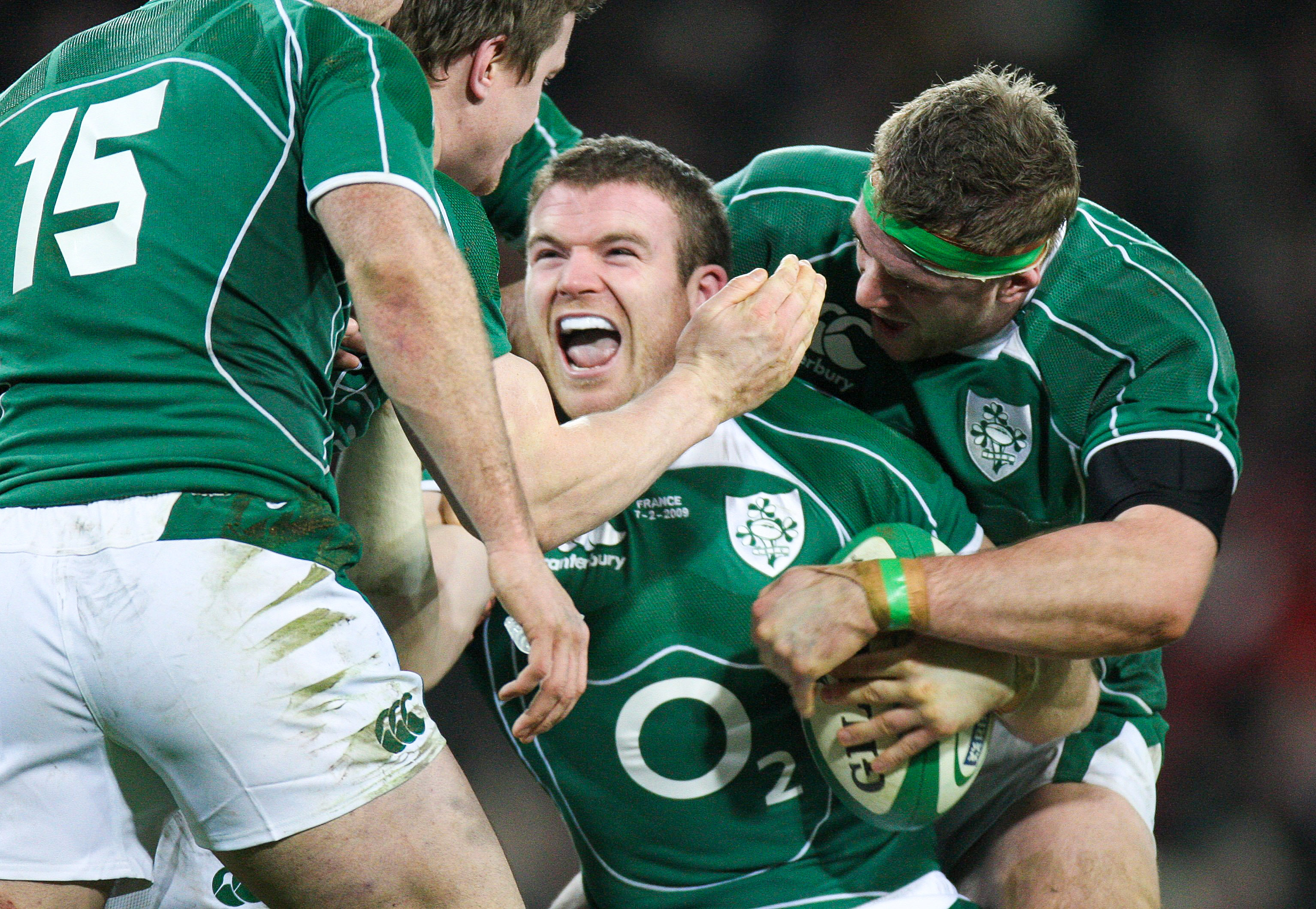 Wales, England and Ireland were all in with a shout, and Warren Gatland’s men duly laid down the gauntlet when they beat Italy emphatically to temporarily top the standings.

Ireland were next up, knowing that a big win was required – and they duly delivered, running out 40-10 victors over Scotland.

That left England needing exactly the same: a 26-point swing required for glory as they faced France.

Despite a heroic effort, they fell agonisingly short, their 55-35 triumph not quite enough as Ireland scooped the title on points difference ahead of their rivals, on a day that saw 221 of them scored – the most in the history of the Championship.

If you’re talking about solo tries, this is surely right up there with the best of them.

Receiving the ball just outside his own 22, the explosive centre bounced off Chris Ashton before racing away from Ben Youngs to fly off for a remarkable score.

From a coast-to-coast individual effort to the epitome of a flowing team move.

This one was voted World Rugby try of the year, and rightly so, as the slickest of hands got Heaslip to the line.

If you like laser-guided passes, this is the try for you.

Finn Russell is your man here, the chief architect as he looped not one but two beautiful spirals, first starting off the break through Huw Jones, before seconds later locating Sean Maitland out wide to finish things off.

The 2010s saw us wave farewell to one of the game’s all-time greats.

No-one has scored more tries in Rugby’s Greatest Championships than BOD, and only Sergio Parisse has played more games.

He waved goodbye for the final time in the green jersey in perfect fashion, with the Guinness Six Nations title in his hand back in 2014.

The man who took BOD’s appearance record is certainly one worthy of the accolade.

Arguably the best player to step out for the Azzurri, Parisse has led his country in talismanic style for over a decade, racking up 69 Guinness Six Nations appearances and counting. 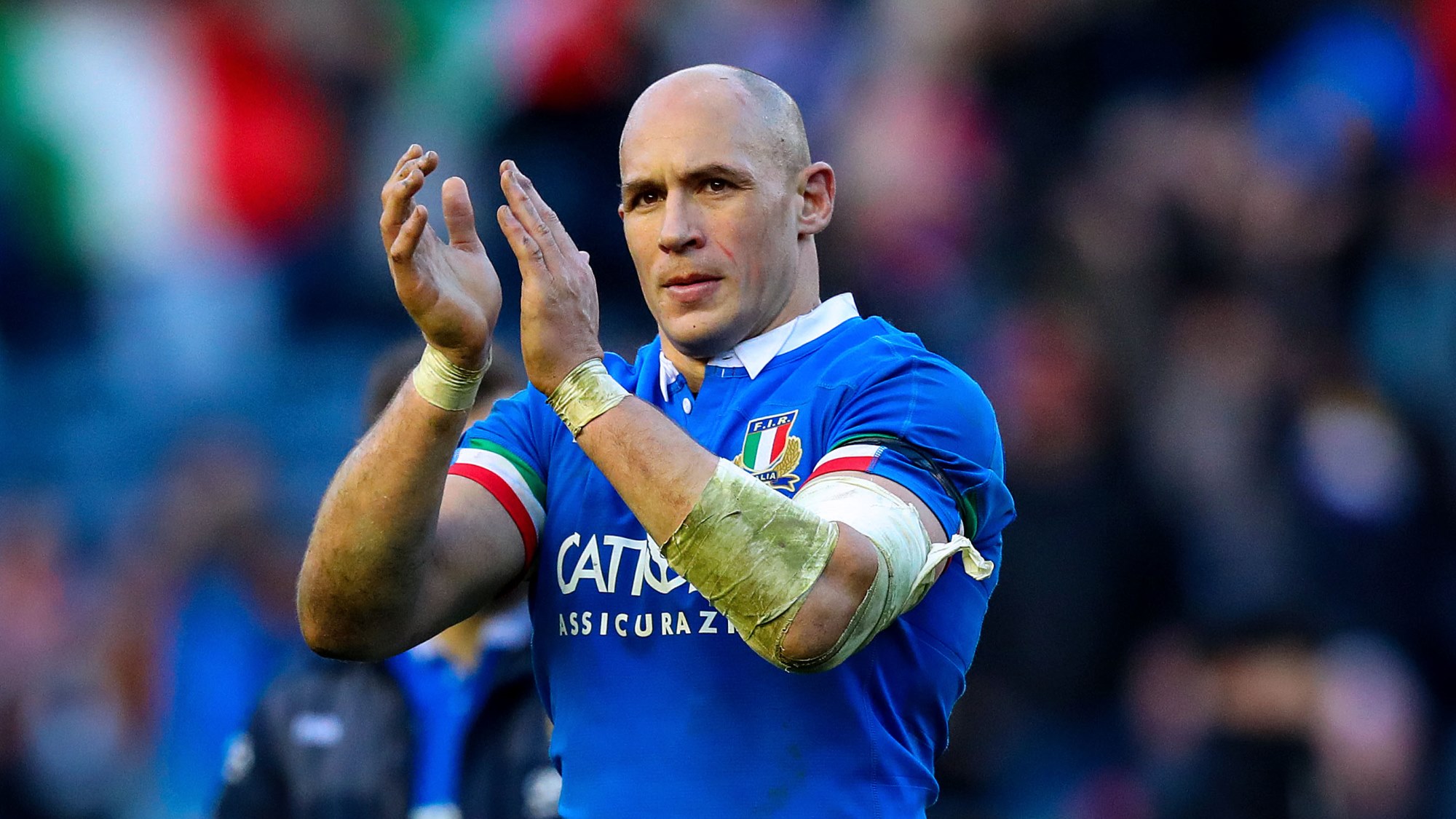 One of the best-loved players in the game, Parisse is known equally for his sportsmanship as for his outstanding skillset.

Taking up duties on a permanent basis from the inspirational Sam Warburton, Jones ensured that Warren Gatland signed off from his Wales tenure on a high as his Player-of-the-Championship displays in 2019 helped his country to a spotless Slam.