The festivities of Christmas and New Year are over and as attentions now turn to boring ‘Dry Januaries’ and saving funds fear not – we are but a month away from the 2020 Guinness Six Nations.

And what’s more, one of the best sporting times of the year has even more excitement attached this year with a whole host of new coaches and an expected influx of exciting talent.

Who will lead the Ireland rebuild?

Talking of new coaches let’s start with Andy Farrell, the Englishman now in charge at the helm in Ireland.

After a quarter-final World Cup exit the trophy-laden Joe Schmidt era is dead and gone, and Ireland are looking to rebuild.

Farrell – who is stepping up to the top job for the first time in his career – has already signed up his new back-room staff. 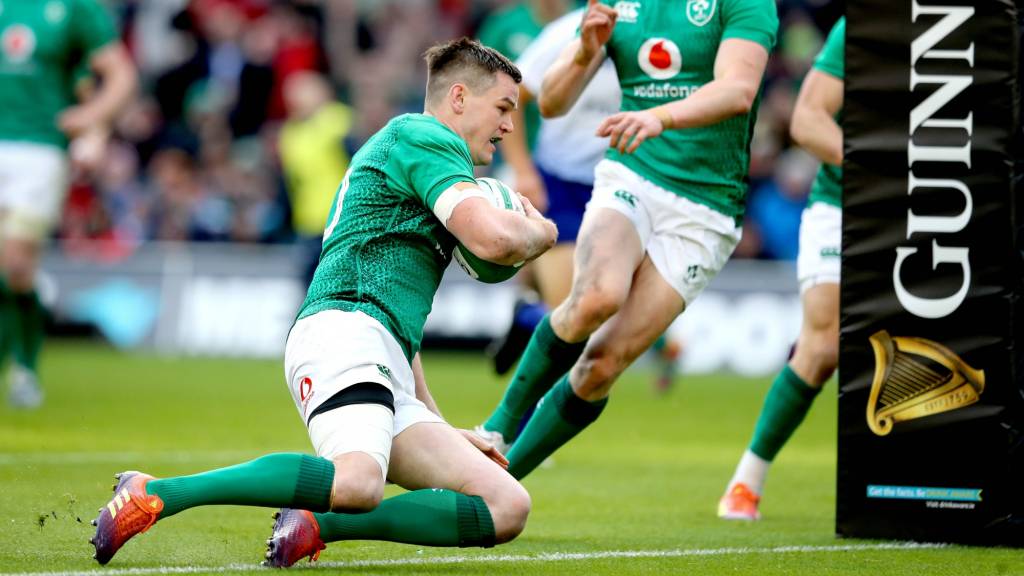 Mike Catt rejoins Farrell as attack coach while John Fogarty takes over as scrum coach, and the rest of the staff continues from the Schmidt reign with Simon Easterby and Richie Murphy in situ – although the former is expected to take on the role of defence coach.

But Farrell’s next order of business must be deciding who his first captain will be after Rory Best.

There is no shortage of candidates – Johnny Sexton and Peter O’Mahony stand out – but it might be time for a clean slate and Farrell might look to the future.

That could bring lock James Ryan into consideration, and Farrell must decide whether he is building to the next World Cup already.

France a force once more?

Another nation and another huge change in the coaching staff, with Fabien Galthie taking up the baton from Jacques Brunel.

With the addition of former Wales defence coach Shaun Edwards added into the mix, plenty of people are talking up France’s chance to find their Championship feet once again.

Only Uruguay and Namibia took younger squads to Japan, so the overhaul of the French squad has already begun, and it is set to get even younger with Guilhem Guirado and Louis Picamoles no longer involved. 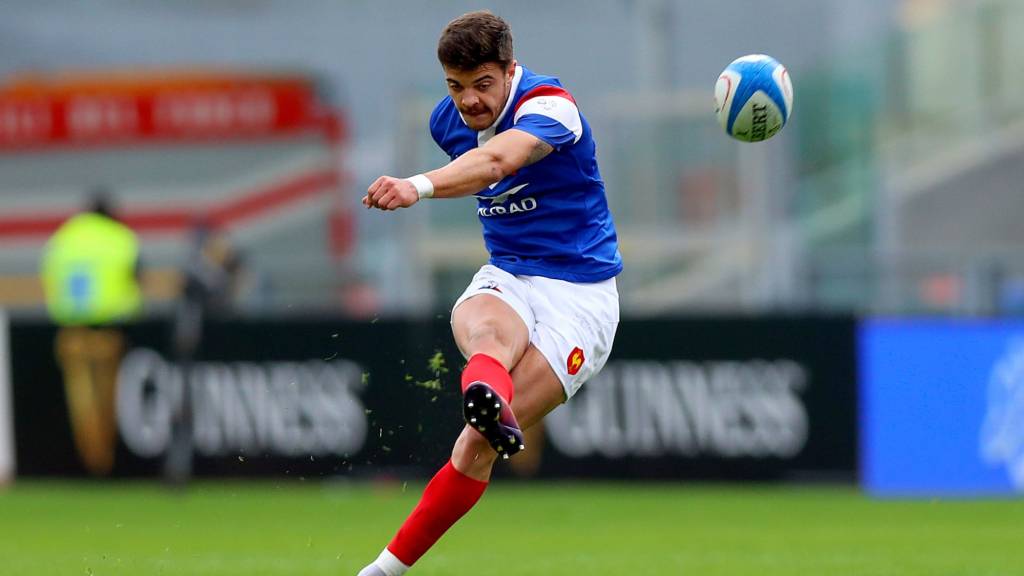 The likes of Antoine Dupont, Romain Ntamack and Damian Penaud are already established internationals, with Penaud the oldest at just 23.

The 21-year-old made his international debut in the 2018 Championship before injury cut short his campaign in the opening game against Ireland. After a long rehabilitation, he has come back in stunning fashion for Bordeaux and looks primed to make an impact in February.

So close but so far, England ended 2019 having reached the final of the World Cup but losing out to South Africa – with Eddie Jones already stating that changes are due with his squad.

Behind the scenes, Jones is already underway in assembling a new backroom staff to account for the loss of scrum coach Neal Hatley to Bath with Scott Wisemantel joining Australia.

Defence coach John Mitchell will be sticking around while the future of forwards coach Steve Borthwick has yet to be confirmed.

In the playing department England’s scrum-half stocks look low, so Bristol’s Harry Randall might get a chance before too long while at tighthead Harry Williams should come again while Nick Schonert is pushing hard. 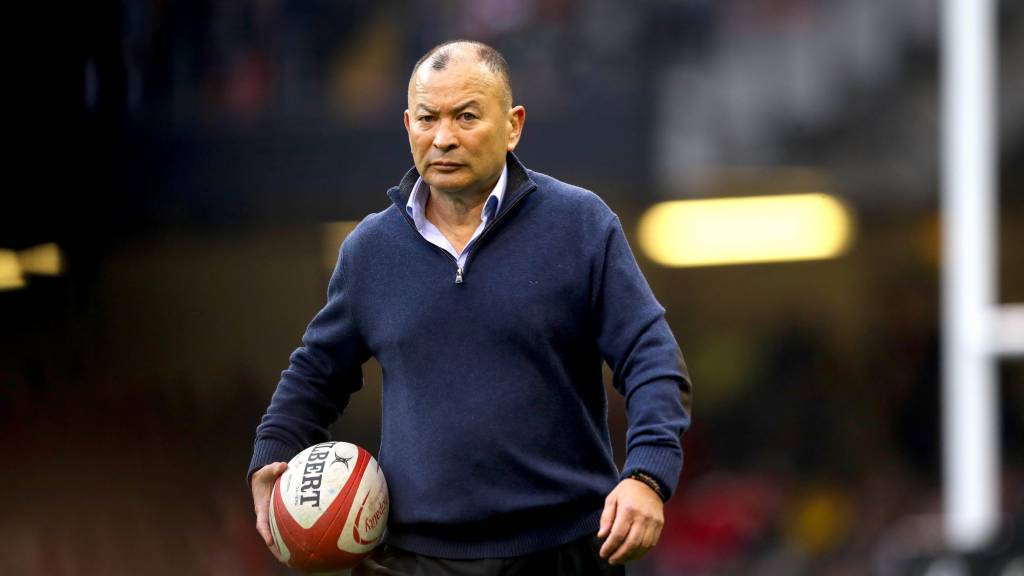 Out wide Joe Marchant and Ollie Thorley are names to keep an eye on – even if the former is heading to New Zealand in the new year for a Super Rugby season with the Blues.

Ted Hill and Joel Kpoku could be challenging for pack position before too long, not to mention breakouts like Alex Dombrandt and Jack Willis who are already on Jones’ radar.

Another new coach! Italy confirmed at the end of the year that Franco Smith will take charge of the 2020 Guinness Six Nations campaign after being appointed as head coach on an interim basis.

With Smith in temporary charge, the Italian Rugby Federation will continue their hunt for a long-term successor to O’Shea but for now, the South African gets a shot at Rugby’s Greatest Championship.

Smith, who enjoyed a 14-year professional playing career and won nine Springbok Test caps, knows the Italian game well having taken the reins at Benetton between 2007 and 2013 before leading the Cheetahs in the Guinness PRO14. 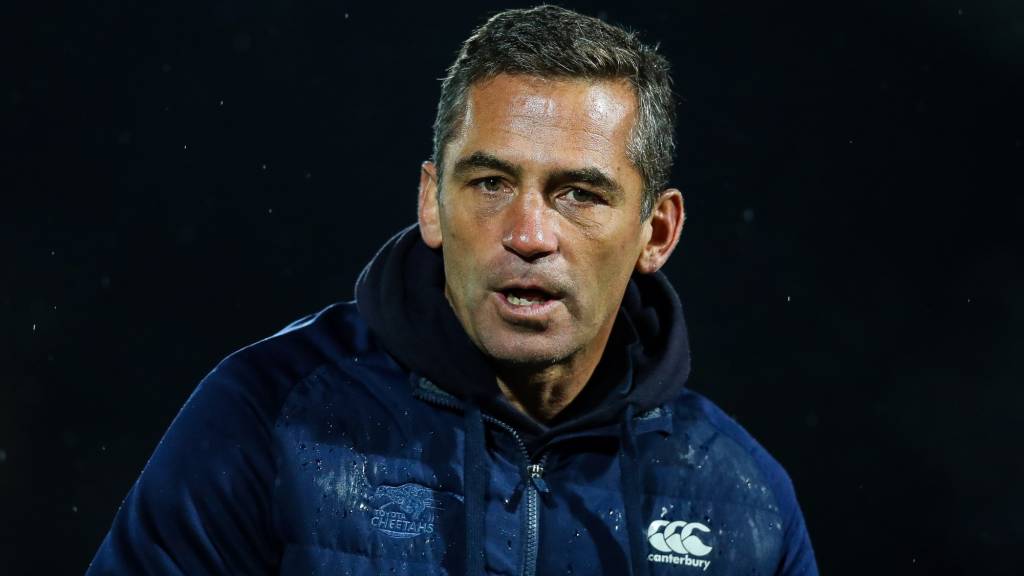 The last Italian victory in the Championship was against Scotland in Edinburgh in February 2015, while at home the Azzurri have not won since March 2013 – could change bring success?

Pivac to bring the attack

A new era also beckons for the reigning Grand Slam champions, as Wales prepare for life after Warren Gatland and a tilt at retaining their title.

Pivac’s record is impressive; he has international experience with Fiji and has coached all around the world before settling at Scarlets, where he spent five years and won the 2017 Guinness PRO14 title with some of the most scintillating attacking rugby in the world.

The New Zealander faces a battle with injuries – star centre Jonathan Davies has been ruled out of the Guinness Six Nations, as has Gareth Anscombe, but there is talent in the wings.

📹 Pivac excited to get going with Wales…. pic.twitter.com/RlRpunTmm1

One high-flying youngster who could well feature is Jarrod Evans. The versatile back can operate at fly-half or at inside centre and has started his domestic season with Cardiff Blues in fine fettle – now could well be the time for Wales’ developing stars to take the next step.

Another to mention, everyone wants the flying 18-year-old in, pick Louis Rees-Zammit, Wayne!

Alongside the experienced heads of Finn Russell, Stuart Hogg and Jonny Gray, Scotland head coach Gregor Townsend has hugely talented youngsters like Darcy Graham, Blair Kinghorn and Adam Hastings coming through – and there are plenty more.

While Townsend will be keen to focus on blooding more youngsters into the Scotland side, he has already made it clear he will only give players a chance if they are deserving.

That would appear to be the case for talented Glasgow Warriors star Grant Stewart, who looks likely to have a breakout year for the national side in 2020, but he will have stiff competition from Leicester Tigers’ Jake Kerr and Edinburgh’s Dave Cherry. 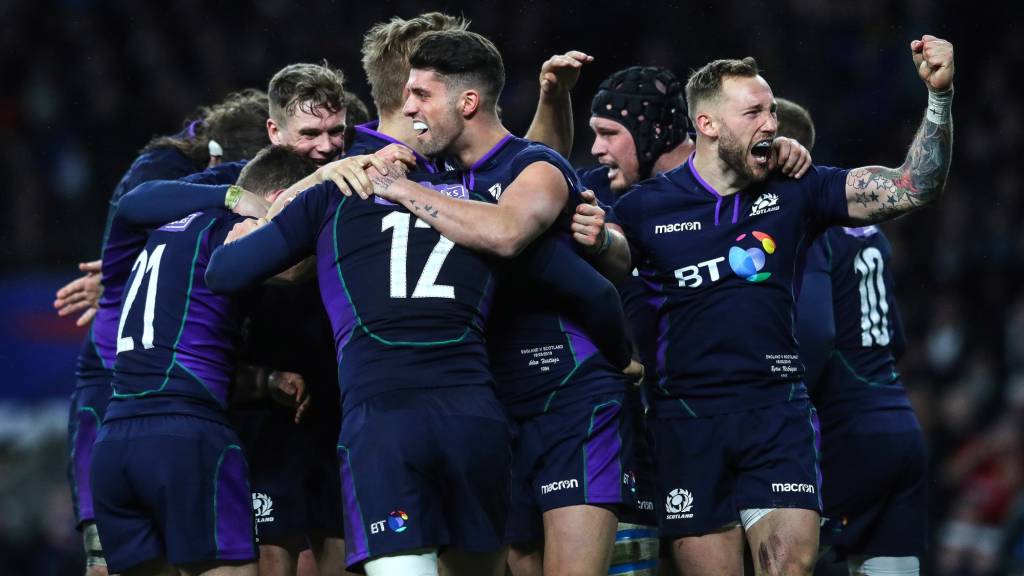 Then there’s the supremely talented Jamie Ritchie and Scott Cummings, two players who Townsend singled out for particular praise for the way they stepped up in Japan.

With such a wealth of exciting prospects coming through, it’s no wonder Townsend feels optimistic about what Scotland can achieve in the future – starting with the 2020 Championship.