With the 2020 Guinness Six Nations drawing ever nearer, all eyes turned to a thrilling display of European rugby on Saturday with plenty at stake in the closing round of pool stage action.

Clubs across the continent were fighting for qualification to the knockout stages of both the Champions Cup and Challenge Cup, and many of the Championship’s prominent stars were at the centre of the drama in England, Ireland, Wales, Scotland, France and Italy.

And the intensity brought out the best of some of the stars looking to make an impression ahead of the Six Nations, with a selection of fine performances suggesting rugby fans are in for a treat in the coming weeks.

Caelan Doris celebrated being named in Ireland’s Guinness Six Nations squad with a try for club side Leinster, as last season’s beaten finalists overcame a determined Benetton team 18-0 in Italy to top the seeds for the Champions Cup knockout stages.

Ross Byrne – who is also in Andy Farrell’s squad for the upcoming campaign – kicked Leinster to a 6-0 lead before Doris and James Tracy went over to make the game safe and maintain their side’s unbeaten record in all competitions this season.

In Belfast, promising Irish talent similarly impressed, with tries from development player Robert Baloucoune and four-cap Will Addison helping Ulster seal a quarter-final spot in Europe’s premier competition for the seventh time with 22-15 victory over Bath.

John Cooney – who is continually pushing for a starting berth in the Irish XV – was at the centre of the drama at the Kingspan, kicking six points for the 1998/99 champions as well as being subject to a high tackle from Ross Batty which saw the Englishman sent off. 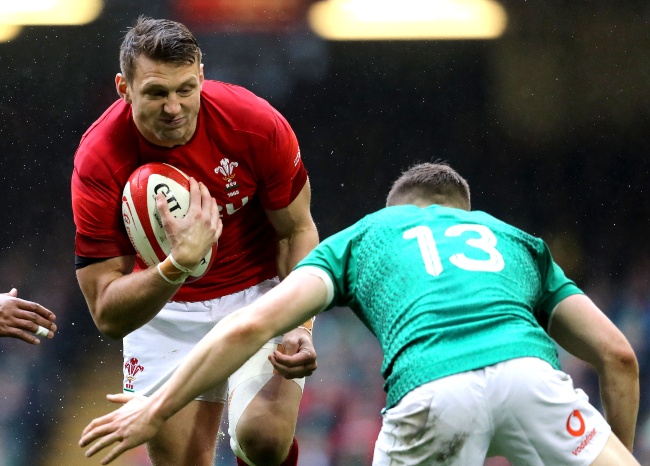 Over in England, two tries for Sam Simmonds served as a reminder of the quality he possesses, as he helped Exeter secure a first home Champions Cup quarter-final with a 33-14 win over last year’s Challenge Cup runners-up La Rochelle.

The back-rower – who scored a double against Italy in the 2018 Championship – was joined on the scoresheet by teammates Luke Cowan-Dickie, Dave Ewers and Stu Townsend.

The Chiefs’ closest Premiership rivals Northampton Saints kept their hopes of progression alive with a bonus-point, 36-24 victory in Lyon.

Wales’ Dan Biggar – who has 79 international caps to his name and was part of last season’s Grand Slam-winning squad – kicked 11 points for Chris Boyd’s men, who must wait until Sunday to find out their fate.

A host of Scots selected for the upcoming campaign were central to Glasgow Warriors’ thumping 45-7 win at Sale, as the Guinness PRO14 side kept themselves alive in the race for a quarter-final place.

Fraser Brown, Sam Johnson, Jonny Gray and George Turner all went over for Warriors, and national head coach Gregor Townsend will be hoping the quartet can replicate that sort of form in February and March as Scotland aim to better last year’s fifth-place finish.

There was more good news for Scottish fans to be found in the Challenge Cup, where Edinburgh powered to a 36-0 win over Agen to strengthen their bid for European glory.

Darcy Graham was undoubtedly the star of the show, with the 22-year-old giving Scotland fans plenty to shout about with four tries at BT Murrayfield. 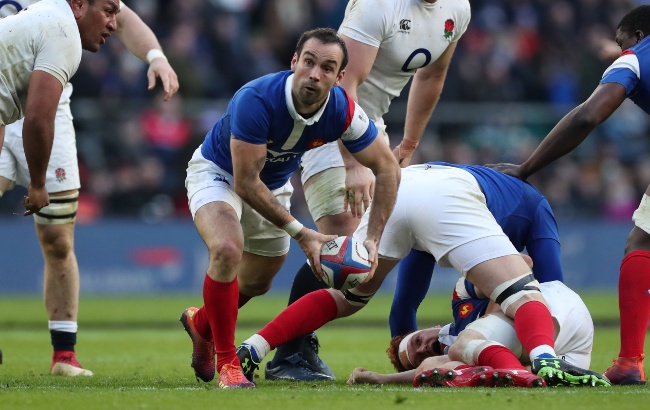 France’s past and present shine on the big stage

While Agen were comprehensively beaten in the Scottish capital, compatriots Clermont boosted their hopes of a home Champions Cup quarter-final with 26-19 victory at Harlequins.

Morgan Parra – who was instrumental in guiding France to the Grand Slam in 2010 – kicked 16 points, while youngster Alexandre Fischer proved why so many in France are excited by his inclusion in Fabien Galthie’s Six Nations squad with another impactful display at the breakdown where he secured two crucial turnovers.

England hopeful Alex Dombrandt got on the board for the hosts and was named man of the match as he bids to be named in Eddie Jones’s squad on Monday.

Share this article:
Previous Story Ireland and Wales Women lock horns in friendly as Scotland face Spain
Next Story James Hook: A man who never wavered in his approach to rugby