Brian O'Driscoll announced himself to the world with a hat-trick in Paris. ©Inpho

In the build-up to the opening Saturday and Grand Slam champions Wales’ clash with Italy, which will kick off the Championship, we are counting down some of the best players to have graced the Championship.

Today we take a look at the outside centres who have left their mark on the competition. From a contender for the Championship’s greatest-ever player to his successor in the Lions jersey, the number 13 has not been unlucky for everyone.

We start with one of the most unique centres of the Championship’s history. Mathieu Bastareaud announced himself on the world stage on a Friday night in Paris, a 20-year-old handed his debut against a Wales team on a run of nine straight wins in the Championship and targeting successive Grand Slams.

Even at that age, Bastareaud was already a problem for defenders to tackle, and he helped Les Bleus spring a surprise and hand Warren Gatland his first defeat in the Championship. 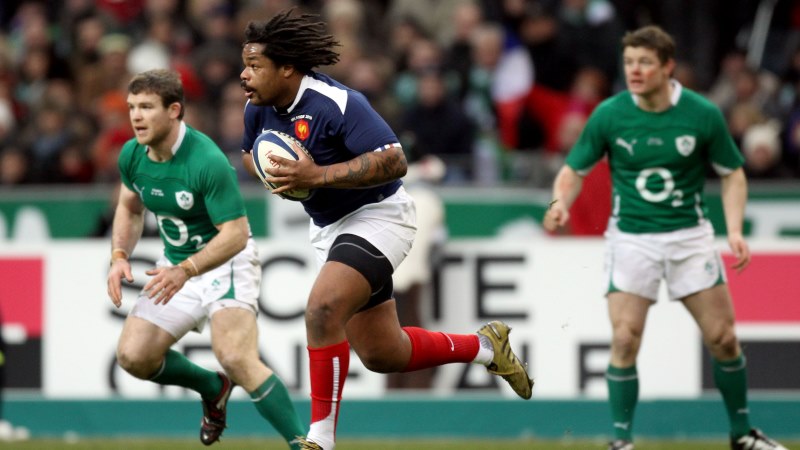 The following year he was at the heart of France’s Grand Slam campaign, to the point that the Midi Olympique’s headline after the success was ‘Mêlée, Défense et Basta’ (Scrum, defence and Basta). The standout image was him holding off Brian O’Driscoll with one hand while offloading to Clément Poitrenaud with the other in a 30-3 win over Ireland in Paris.

His career took many twists and turns thereafter, falling out of favour and being recalled by multiple coaches.

And just as it seemed we might have seen the last of him on the Test stage, he was recalled in 2018, enjoying a fine third act of his career as he captained Les Bleus for the first time, as well as carrying them to a memorable win over England in Paris.

The second great Jonathan Davies to play for Wales, and it says a lot for the Scarlets centre that some might consider that he has achieved more than his namesake.

After a two-year wait for a Championship debut after his Wales bow, Davies got his chance in 2011, forming a midfield partnership with Jamie Roberts that would be the foundation of Wales’ success in the early part of the decade. 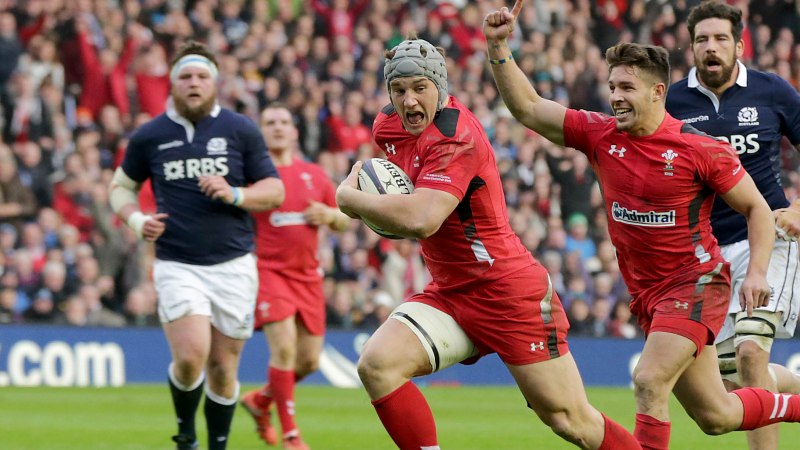 In 2012 it was Davies’ early try double that put Wales on course for victory over Ireland in their opener and from there they went on to claim the Grand Slam.

He was again crucial to their 2013 title, and by the time he helped them to another clean sweep last year, Davies even added leadership to his collection as he captained the side for the first time in a win in Italy.

He will miss this year’s Guinness Six Nations with injury, but at 31, Davies will hope to be back as part of the Wayne Pivac era.

The Championship’s all-time greatest try-scorer and regarded by most as Ireland’s greatest-ever player. There really was only one BOD.

From that iconic hat-trick in Paris to announce himself to the world, to a final curtain call in the same city to go out with a title, Brian O’Driscoll was the master of the dramatic.

His arrival signalled Ireland’s emergence as a global force and over 14 seasons, no one was more influential. 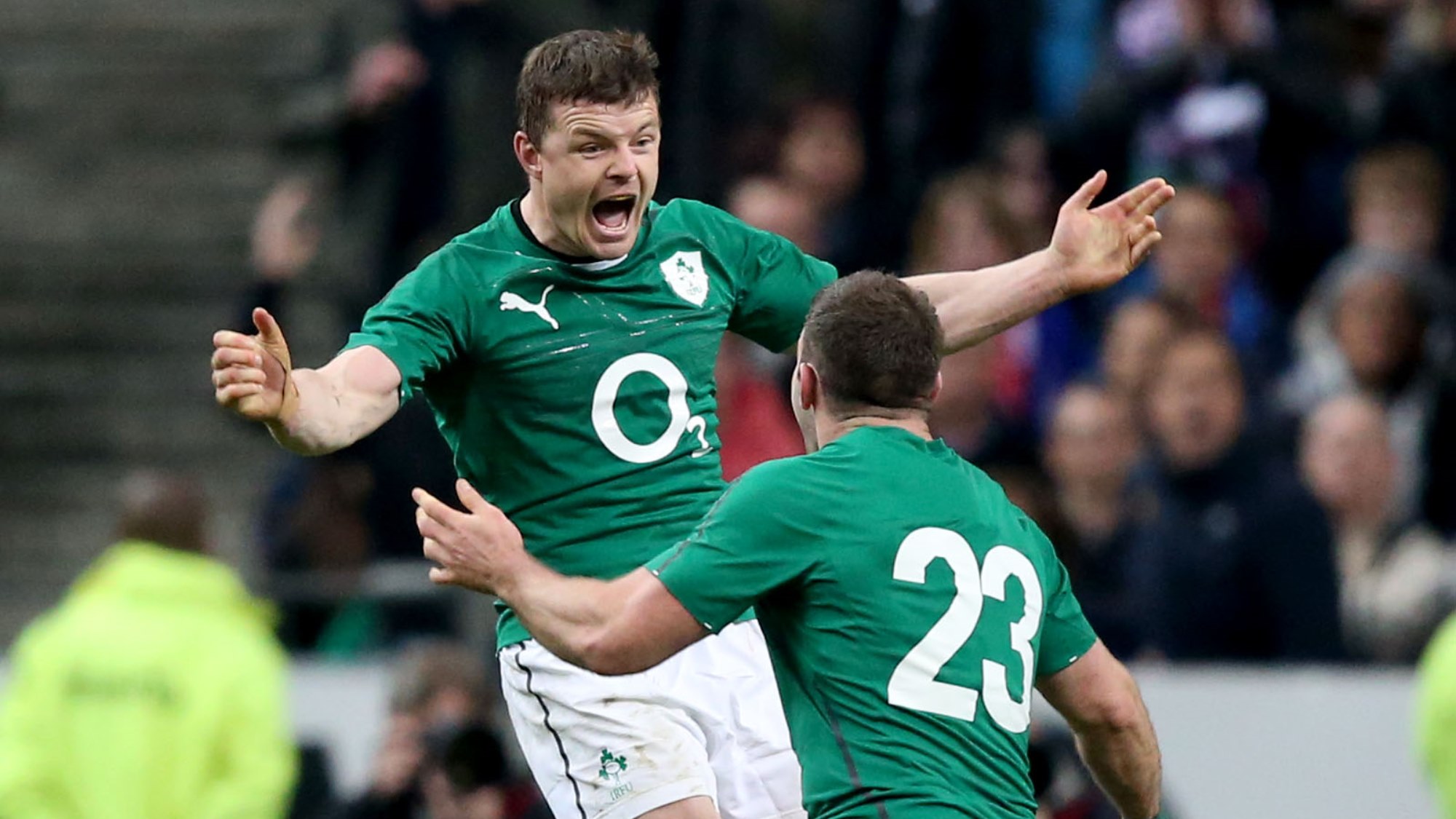 A three-time Player of the Championship winner – the only player to have done this – he was the man who captained Ireland to a first Grand Slam in 61 years in 2009.

He scored 26 tries in all in the Championship, including a second hat-trick against Scotland in 2002.

Add in four British & Irish Lions Tours, including one as captain, and there is a strong case that O’Driscoll has been the most influential northern hemisphere player of the 21st century.

Before Roberts and Davies, there was Tom Shanklin. A man who was initially seen as a super-sub before emerging as the go-to man in the Wales midfield.

From a rugby family – his dad Jim won four caps for Wales – Shanklin got his first taste of the Championship in 2002 against France.

After switching between centre, wing and the bench, he established himself as first choice in 2005, coinciding with Wales’ first Grand Slam since the 1970s. 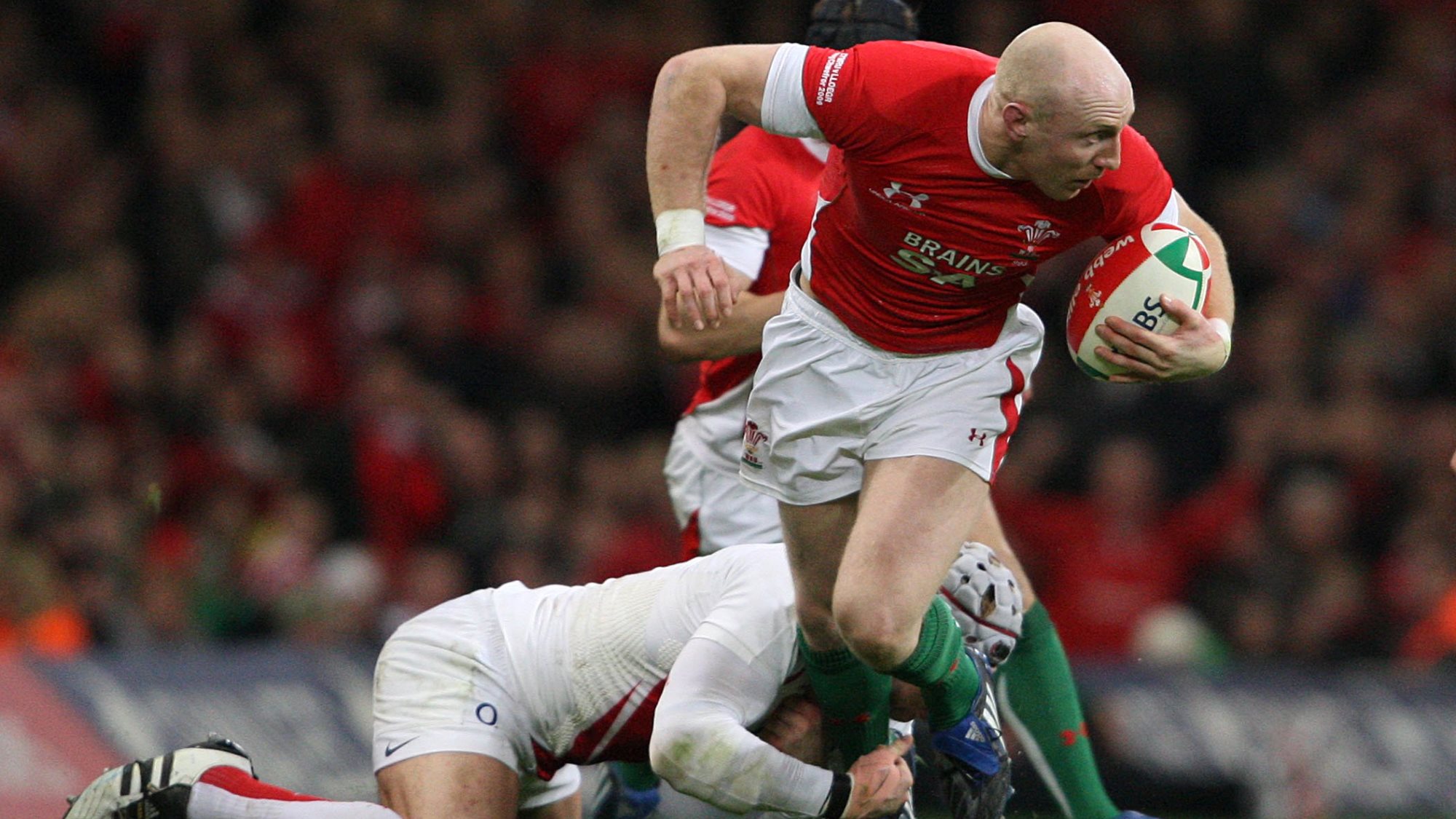 In the campaign he scored a try against Italy, the team against whom he had scored his first Championship try two years earlier, while he followed up a 2004 two-try cameo off the bench against Ireland with a fine display in the Slam decider in Cardiff.

Shanklin continued to be a key man in the Welsh midfield, starting every game of the 2008 Slam as well before a knee injury cut his career short at 31.

The superstitions of England colleague Will Greenwood meant that Mike Tindall wore 12 for much of his early career, but it was at outside centre that he was employed in England’s all-conquering side.

Over 11 seasons, Tindall made 35 Championship appearances, having announced himself with a try on debut against Ireland in 2000.

Featuring sparingly in 2001, he returned as England’s first choice man alongside Greenwood the next year, and he helped them to both the Grand Slam and World Cup success in 2003. 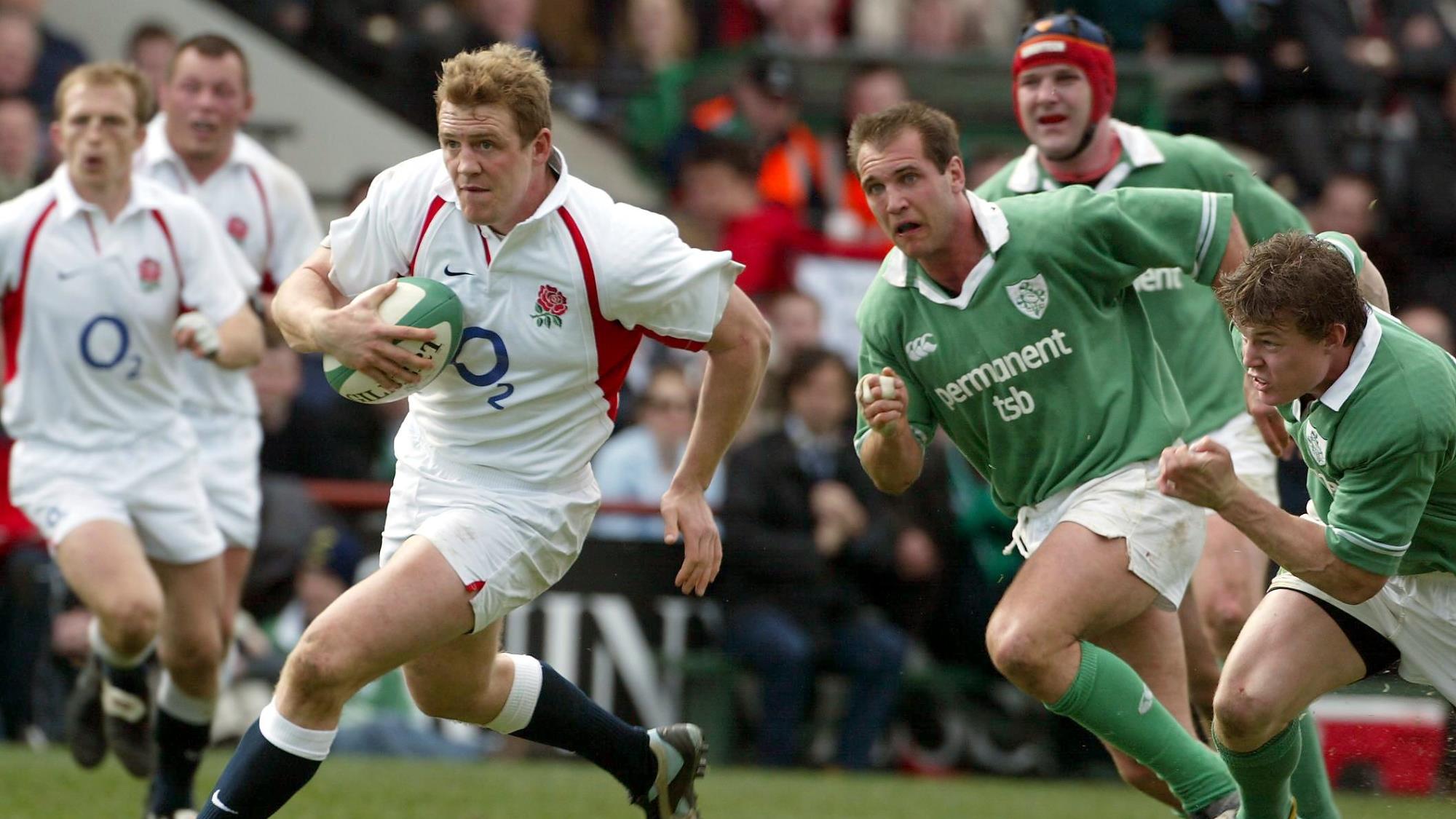 While many of his teammates from that era called it a day after that victory, Tindall continued for a further eight seasons, although featuring more often at inside centre.

By 2011 he was the elder statesman of the side, and he captained the team to four victories in as many matches as they won a first Championship title in eight years.

That would prove to be his last Championship involvement, missing the Grand Slam decider through injury as England fell to defeat in Dublin.

Manu Tuilagi broke onto the international scene in 2011, and the following year he certainly caught the eye in his first Championship campaign.

A blistering try against France in Paris was the standout moment of England’s runners-up finish and he added another against the same opposition a year later at Twickenham.

Injuries slowed Tuilagi after that, as he did not make a Championship start in the next five editions, but he came back with a bang last year. 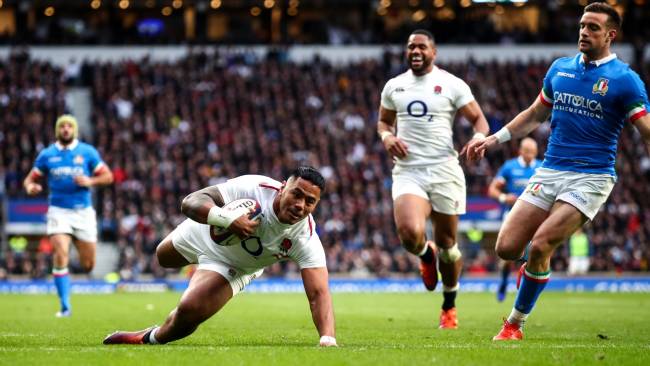 The driving force in the England midfield, his partnership with Henry Slade was crucial to England once more finishing runners-up.

The pick of the performances came against Italy, a barnstorming two-try display in a romp.

And having returned to action for Leicester against Pau this weekend in Europe, Tuilagi will look to add to his Championship legacy in this year’s Guinness Six Nations.