The 2020 Guinness Six Nations is here as captains and coaches descended on London on Wednesday for the official launch of the Championship.

The first game of the 2020 Championship is just ten days away – when reigning Grand Slam champions Wales welcome Italy to Cardiff – but before that, the world’s rugby media headed to Tobacco Dock to quiz the stars of Rugby’s Greatest Championship.

It is set to be a spring of new beginnings with first-time captains leading out Italy, Ireland, Scotland and France – Luca Bigi, Johnny Sexton, Stuart Hogg and Charles Ollivon the men in question.

There are also four coaches entering their first Championship in charge as Wayne Pivac (Wales), Franco Smith (Italy), Fabien Galthié (France) and Andy Farrell (Ireland) will have the honour of steering their countries.

This is the 20th anniversary of the Five Nations becoming Six, thanks to Italy’s inclusion, and Six Nations Rugby CEO Ben Morel is excited for the months ahead. 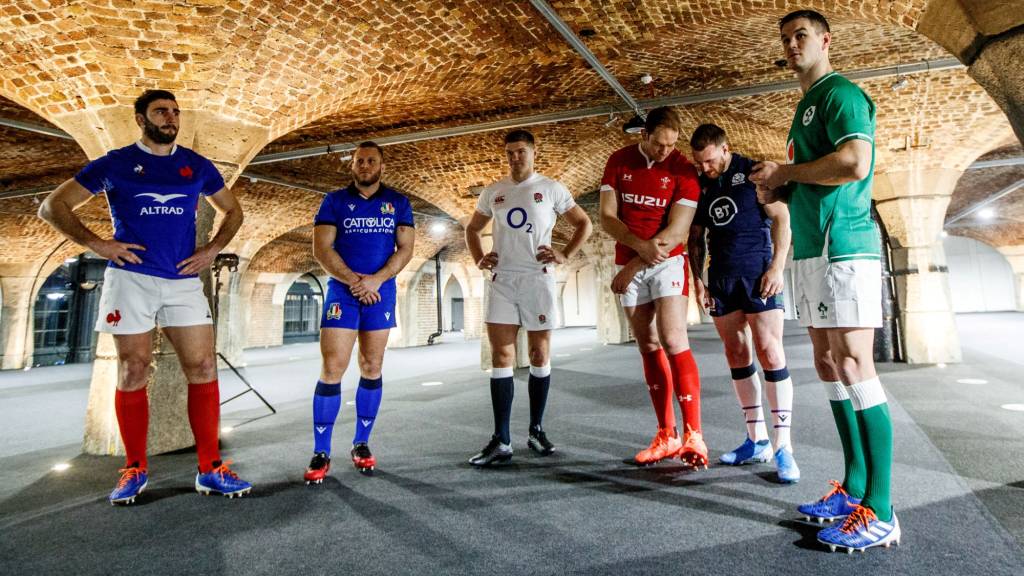 “It has been a busy 12 months for rugby – starting with a fantastic Six Nations last year which saw three Grand Slams – Wales in the men’s, England in the Women’s and Ireland in the Under-20s,” said Morel.

“As we now move from winter to spring and the days get a little bit warmer, a little bit longer, we’re delighted to see the return of the Championship.

“With a little over a week to go until it kicks off, I’m hugely excited. For 135 years, the Six Nations has been Rugby’s Greatest Championship and this year promises more of the same.

“This year also marks the 20-year anniversary of the Five Nations becoming the Six Nations, as our great friends from Italy joined our Championship.

“It’s fitting that the opening match will be Wales against Italy in Cardiff to celebrate that 20th anniversary.

“Each year, our 15 games are among the best attended and followed events in sporting world. It’s a real privilege but also brings a great sense of responsibility.

“Fans love the Championship because it’s highly competitive and every game matters. For players, it’s the jewel on the rugby calendar. The Guinness Six Nations simply peerless.”

The 2020 Guinness Six Nations gets underway on the weekend of February 1-2, with Wales hosting Italy, Scotland heading to Ireland and France welcoming England. 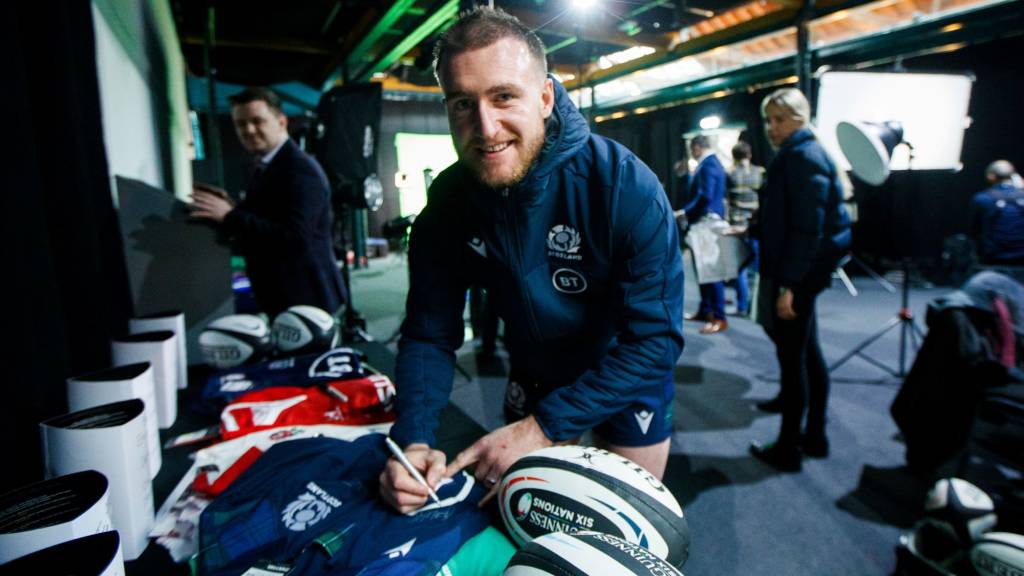 To mark the 2020 Championship, Guinness is launching a host of experiences that celebrate the friendly rivalry that binds each nation together in the union of rugby.

They are inviting spectators across the home nations to come as rivals but leave as friends and engage in new fields of contest that mirror the fierce competitiveness of the Championship.

The exclusive experiences – featuring food, fitness and some of the fans’ favourite traditions – will be unveiled as the Championship progresses, offering people across the home nations a chance to make the 2020 Guinness Six Nations truly unforgettable.

And Mark Sandys – Global Head of Beer at Diageo – is looking forward to Guinness welcoming in their second Championship as a title sponsor.

“We’re proud to be entering a new decade as the title partner for the Guinness Six Nations,” said Sandys.

“Our reward for making it through winter is the start of the Six Nations. It is a special Championship – it connects people all over Europe with fierce on-field rivalry and firm off-field friendship.

“People are connected by a passion for sport, culture and national pride often shared over a pint.

“Guinness are celebrating the competition and camaraderie. We’re taking it out of the stadia and into the host cities to celebrate the best each country’s culture has to offer.