In the build-up to the opening match between Grand Slam champions Wales and Italy, we are counting down some of the best players to have graced the Championship.

Today we pick out the scrum-halves who have lit up the competition.

England won the Grand Slam and Rugby World Cup in 2003 and Dawson helped to make that winning team tick.

Dawson might now be known for his television appearances but as a player he was central to England’s success with his quick-thinking and slick passes.

He notched six tries in the Guinness Six Nations, including a double in England’s 44-15 thrashing of Wales in 2001.

He also captained England on several occasions, leading them out for the Championship opener against Ireland in 2000 as he stepped in for Martin Johnson.

When Elissalde played France won 11 and lost just twice in the Championship. His influence was huge as he buzzed around the field and his creativity often sparked France into life.

Teddy Iribaren went viral with his sensational 30-metre, one-handed reverse pass but Elissalde was a master of this audacious skill.

Elissalde could also kick as he landed 24 points in the win over Wales in Cardiff in 2004 and got the nod ahead of Dimitri Yachvili to help France win the Championship in 2006 and 2007.

After 76 caps in a nine-year international career Laidlaw decided to hang up his boots in December 2019.

Laidlaw is second on the all-time list of point-scorers for Scotland with 714 and led his nation 39 times. 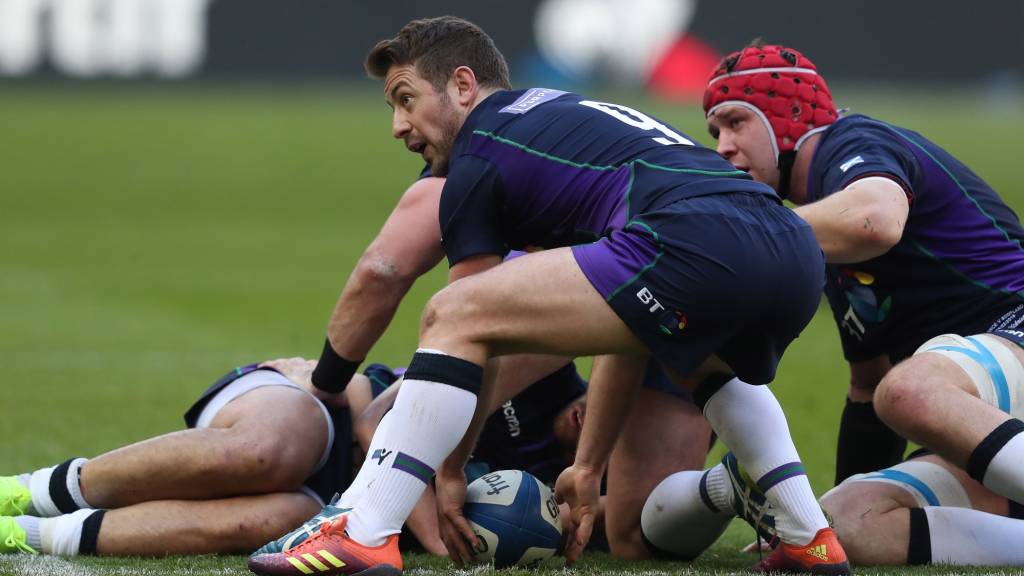 After Chris Cusiter and Mike Blair called it a day, Laidlaw blossomed in the number nine role with his goal-kicking often key to Scotland’s success in Guinness Six Nations campaigns.

In 2018, Laidlaw scored 22 of Scotland’s 32 points in their victory over France before playing an influential role in helping his country beat England to win the Calcutta Cup.

Peter Stringer left huge boots to fill when he finally ended his Test career in 2011.

But Murray has taken over that mantle and, standing at 6ft 2in, added a different dynamic to Ireland’s attack.

While a British & Irish Lions cap eluded Stringer, Murray went on two tours and started in all three Test matches in 2017 as they drew with New Zealand.

In the Guinness Six Nations, Murray helped Ireland win back-to-back titles in 2014 and 2015 before steering them to Grand Slam glory in 2018.

With an eye for the try-line, a sharp delivery and great awareness, the Munster man has it all.

After making his debut against Japan in 2001, Peel began to make Wales’ number nine shirt his own, taking over from Rob Howley.

Peel’s career peaked in 2005 when he played in all five matches as Wales won the Grand Slam before starting in all three of the British & Irish Lions’ tour clashes against New Zealand.

The arrival of Mike Phillips saw Peel drop down the pecking order, but he was a key member of the squad that clinched the Grand Slam in 2008.

With a 6ft 4in frame, Phillips was a different animal compared to most scrum-halves. His pace and power gave teams all sorts of problems.

Stepping in for the injured Peel, Phillips announced himself to the world with a man-of-the-match showing against France in 2006. 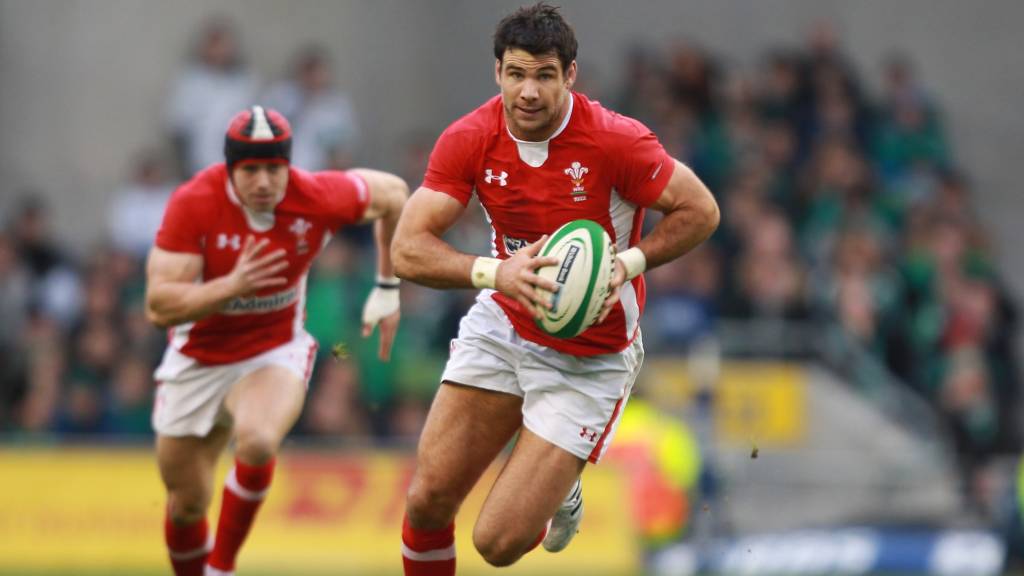 Two years later he scored a crucial try in Wales’ win over England at Twickenham on their way to winning the Grand Slam.

Phillips played in all five games when Wales captured that crown again 2012 and was ever-present when they retained the Championship title in 2013.

The 5ft 7in scrum-half may have been small in stature but he often stood out in games as he provided quick ball from the base.

After making his Championship debut against Scotland at Lansdowne Road in 2000, Stringer established himself as Ireland’s first choice number nine, playing in ten successive Championships.

He was razor sharp in attack, often darting through the smallest of gaps and was brave in defence, using well-timed tap-tackles to great effect.

No scrum-half has made more appearances in the Championship than Stringer having made 47 in 11 years. During that time, he won the Grand Slam in 2009.

Although his last international outing came against England in 2011, Stringer showed his supreme fitness by playing until he was 40.

Heralded as a legend in his country, Troncon became the first Italian player to reach 100 appearances in 2007.

Playing alongside fly-half Diego Dominquez, the duo formed an important partnership as Italy looked to make an impression in the northern hemisphere’s top tier.

Troncon played in Italy’s first Championship win over Scotland in 2000 and their famous triumph in Rome against Wales in 2003.

He also crossed the whitewash in Italy’s maiden away victory in the tournament, beating Scotland 37-17.

But Ireland fans may remember Troncon for his moment of madness in 2001 when he was sent off for punching Stringer.

Although he was not always first choice for France as he faced stiff competition, Dimitri Yachvili stood up when it mattered most.

Arguably his greatest moment came in the 2004 Championship when he fired France to the Grand Slam.

After being drafted in to replace Elissalde, Yachvili notched a 19-point haul including a well-taken try as he almost single-handedly defeated England at Twickenham.

Yachvili also helped France win the Championship in 2006 and 2007.

When Elissalde decided to end his test career in 2008, Morgan Parra burst onto the scene and often got the nod ahead of Yachvili.

But Yachvili remained a big asset to the squad, becoming only the second scrum-half to score more than 200 points in the Championship and won the Grand Slam in 2010.