The 2020 Guinness Six Nations got off to a cracking start at the weekend as three action-packed encounters produced plenty of drama, outrageous skills and memorable tries.

Attention now turns to the second round of games as Ireland host Wales in what is set to be a tantalising match-up after both sides picked up wins on the opening weekend.

England will then look to bounce back after defeat in Paris as they travel to BT Murrayfield to face Scotland, while France welcome Italy as they aim to continue their winning start.

But when can we expect the matchday team announcements to drop? Find out everything you need to know below.

Andy Farrell began his new role as Ireland head coach with a dogged, hard-fought 19-12 victory over Scotland in their curtain-raiser to the 2020 Guinness Six Nations.

Captain Jonny Sexton scored all 19 points for his side and is likely to play a huge role as they welcome a confident Wales side to the Aviva Stadium on Saturday.

There is concern over Garry Ringrose after the centre picked up a finger injury on the opening weekend while prop Tadhg Furlong is also a worry for the hosts.

Robbie Henshaw replaced Ringrose at half-time and could be in line for a spot in the XV in Round Two, while Will Addison is also in the squad and will be hoping for a chance to impress. 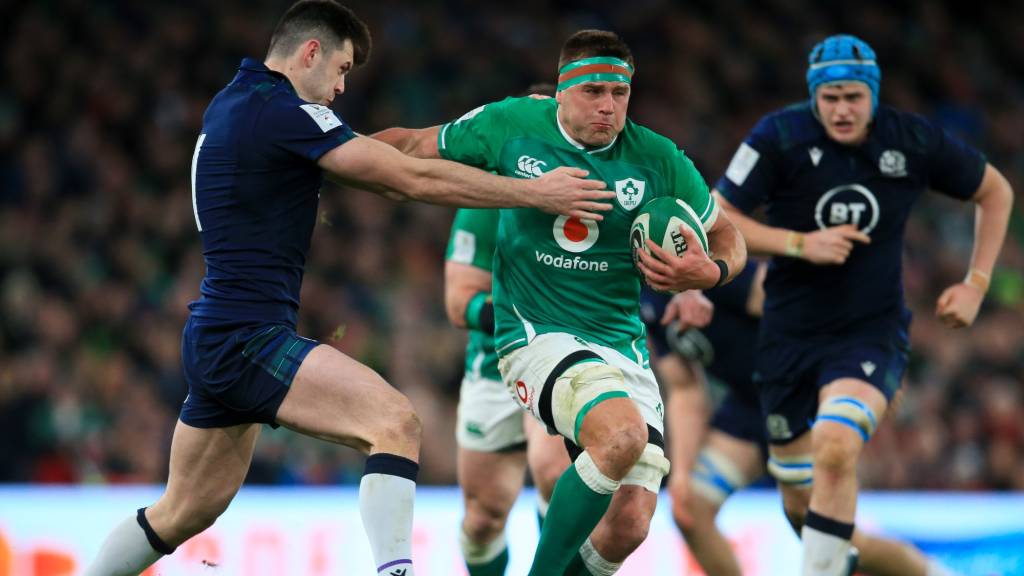 Eddie Jones starts Thursday’s proceedings with a 10.30am team announcement for England’s visit to BT Murrayfield, where they will attempt to get back on track against Scotland.

The Red Rose experienced a hammer-blow defeat at Stade de France in Round One and will want to avoid a third successive Calcutta Cup game without victory on Saturday.

Jones is likely to have a selection headache this week but should have no hesitation in starting Jonny May, who impressed with two excellent individual tries against France. 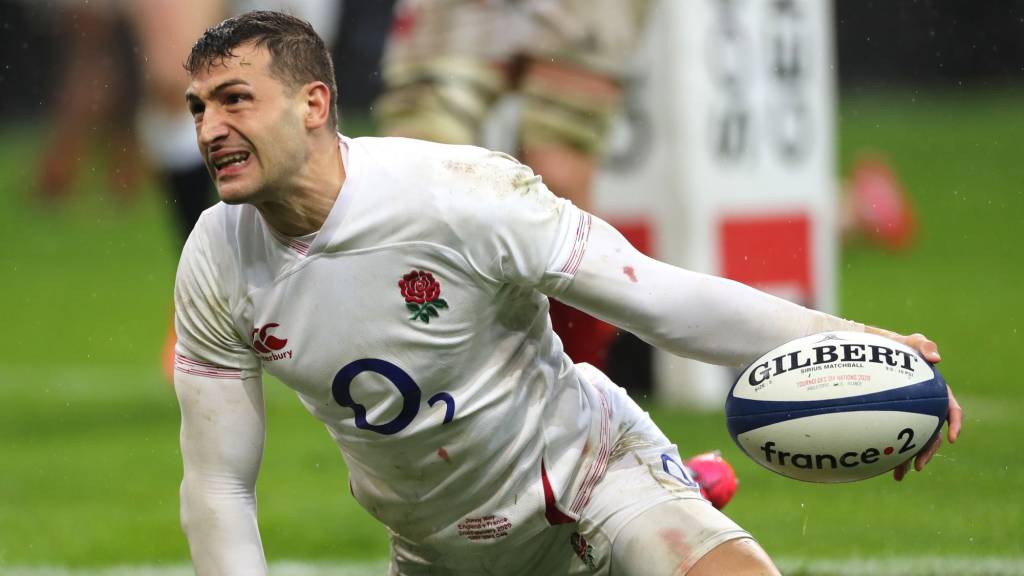 Like his counterpart on Saturday, Pivac started his reign as Wales head coach with a win after getting the better of Italy in Round One – and he will announce his squad for Ireland at midday on Thursday.

Wing Josh Adams stole the headlines with a scintillating hat-trick in the 42-0 shut-out against the Azzurri and will likely retain his place in the back three.

However, the choice of centres is up for debate after Nick Tompkins’ excellent debut from the bench at the weekend, which could make this week’s selection meeting a little tricky. 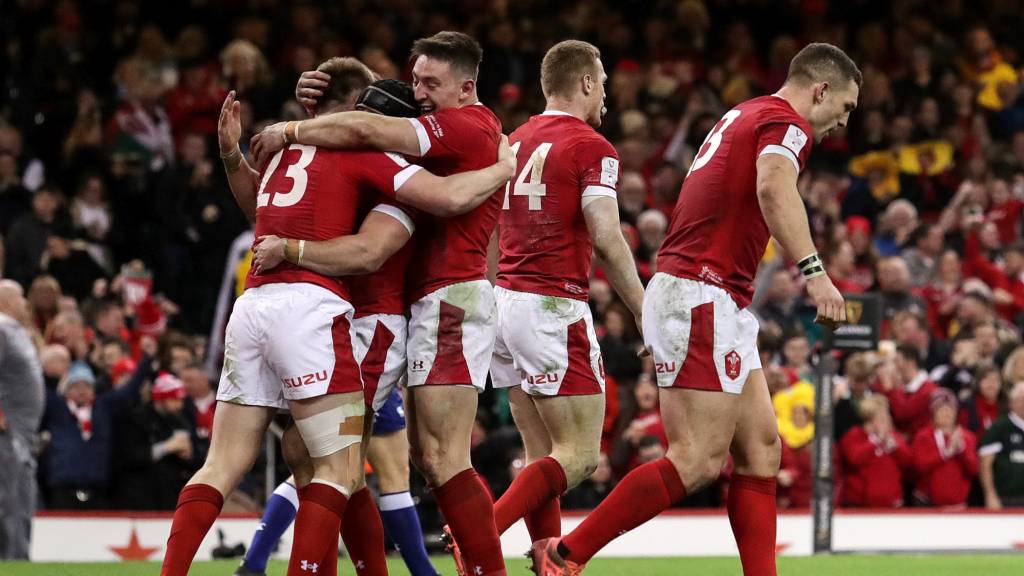 An opening-weekend defeat to Ireland was a tough pill to swallow for Townsend’s men but a chance to get one over the Auld Enemy in Round Two is sure to get their juices flowing.

Scotland will seek to register back-to-back home wins over England in the Guinness Six Nations after their memorable 25-13 triumph two years ago in Edinburgh. 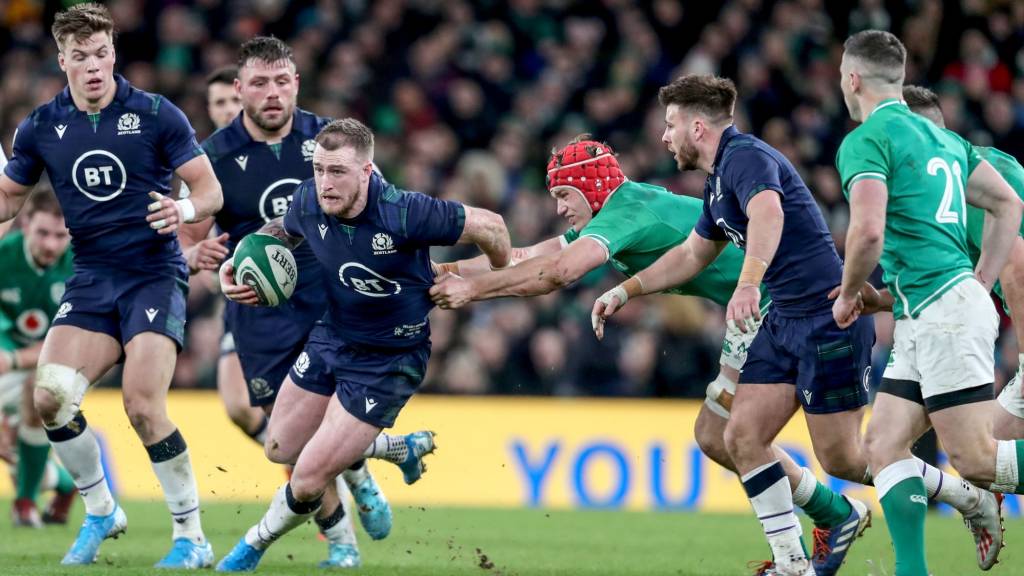 Fabien Galthie’s youthful France side delivered an explosive start to their campaign in the opening round and the new Les Bleus head coach is set to name his squad to face Italy at 2pm.

The excitement leading up to the England contest was justified after the hosts claimed a famous 24-17 win in Paris in Round One, with new captain Charles Ollivon recording a brace of tries.

Half-back duo Antoine Dupont and Romain Ntamack controlled France’s attacking game to perfection and will likely line up together again at the Stade de France. 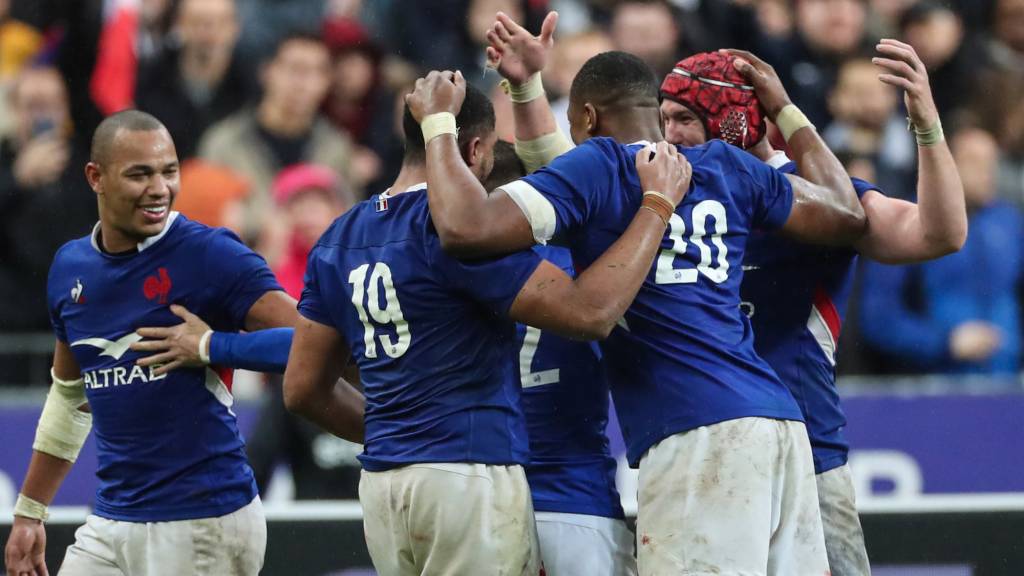 Following a disappointing opening-round defeat to Wales at the Principality Stadium, Italy will be looking for a response and are expected to announce their squad to travel to Paris at 3.30pm.

The Azzurri failed to work the scoreboard in Cardiff in Round One and it would not be a surprise if interim coach Franco Smith makes a few adjustments to his side this weekend.

What those changes will be is up for debate but history does not bode well for Italy on their travels to France – a record they will be keen to put right at the Stade de France. 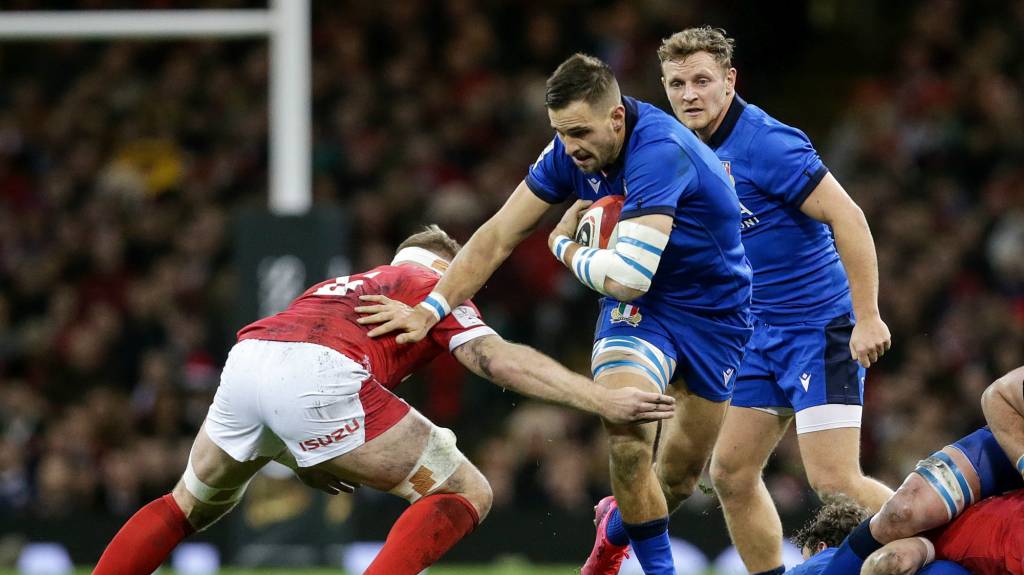