Round 1 of this year’s Guinness Six Nations are in the books and Wales have surged to the top of the table with a resounding 42-0 win over Italy.

Those dreaming of back-to-back titles couldn’t have asked for a better start to Wayne Pivac’s tenure as Wales head coach.

While Saturday’s win in Cardiff will hardly determine where the title ends up come March, it will stoke the fires of an expectant nation hoping to add to their tally of five Guinness Six Nations crowns.

Here are some of their most memorable triumphs of the Championship to whet the appetite.

This memorable occasion marked the dawn of a new era of Welsh rugby. England were depleted with numerous injuries to key players but even so, not many fancied Wales to overturn 12 years of history and finally beat the old enemy in Cardiff.

But that is exactly what they did, with a trademark finish from Shane Williams putting them ahead 8-3 at the break.

Charlie Hodgson nearly dashed Welsh hopes with 10 minutes to go by putting the visitors in the lead for the first time in the match.

Step forward Gavin Henson. His 45-metre penalty sailed through the posts with under five minutes remaining to send the home crowd into ecstasy and clinch a dramatic win for the Welsh. 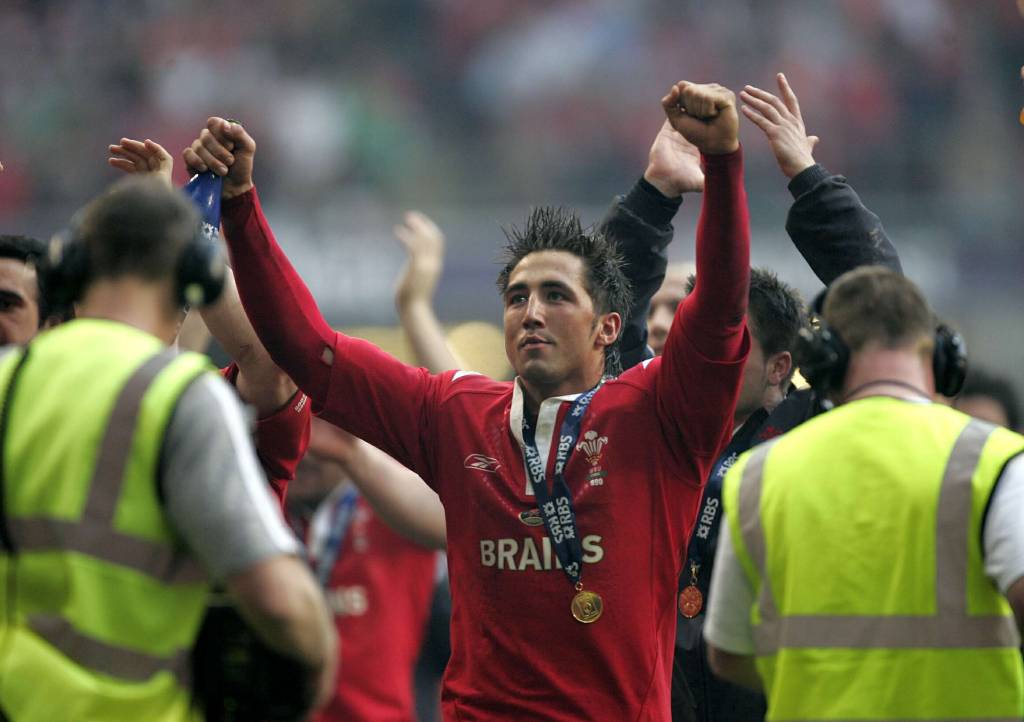 Mike Ruddock’s men had put together some sublime performances on the way to this day of destiny and were hoping for just one more to put the seal on a historic Championship.

They got off to the perfect start when Gethin Jenkins showed off his footballing skills to touch down and give the home crowd belief that this was to be their day.

While their opponents continuously shot themselves in the foot, Wales rode a wave of momentum and put the result beyond all doubt when Kevin Morgan extended the lead to 23 points in the second half.

Amidst scenes of utter jubilation, Wales had beaten Ireland at home for the first time since 1983 and claimed their first Grand Slam in 27 years. 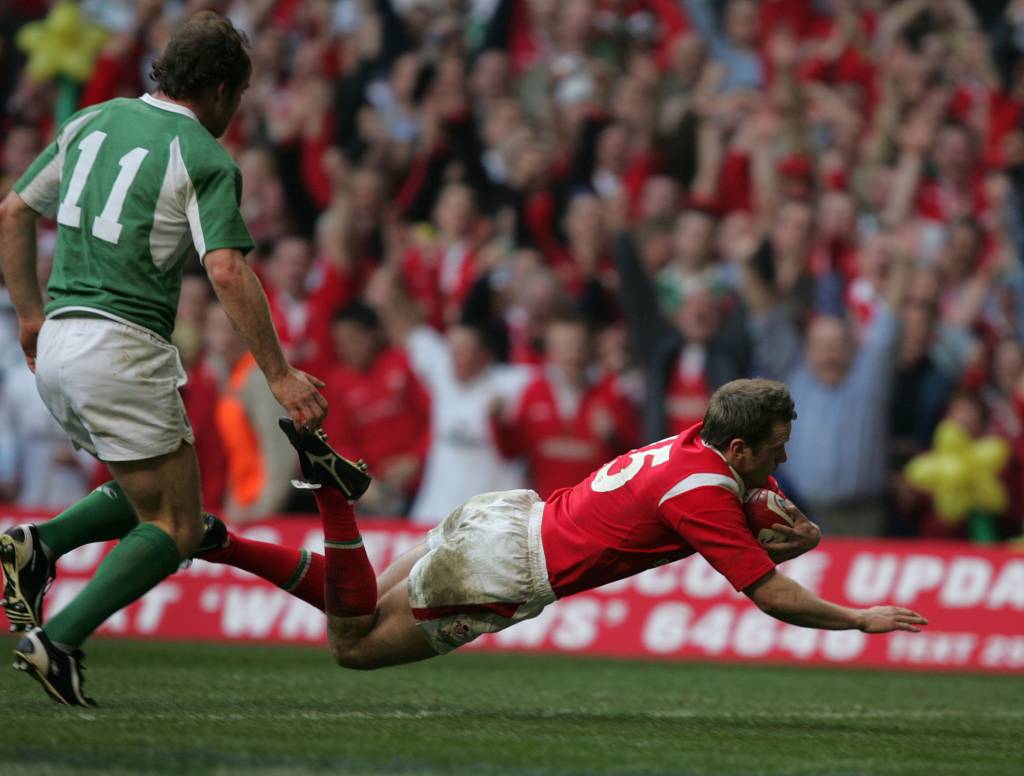 Warren Gatland was at the helm of his first Championship clash when he took a new look Wales to Twickenham looking to end a 20-year hoodoo on English soil.

They did not get off to the best of starts – England dominated as Jonny Wilkinson and Toby Flood had put them firmly in control at 19-6 midway through the second half.

But Wales turned it around in spectacular fashion. James Hook got the ball rolling to cut the deficit to ten and tries from Lee Byrne and Mike Phillips in the space of six minutes completed the comeback.

Gatland’s tenure was off to the perfect start and Wales could not be stopped as they roared to their second Grand Slam in four years. 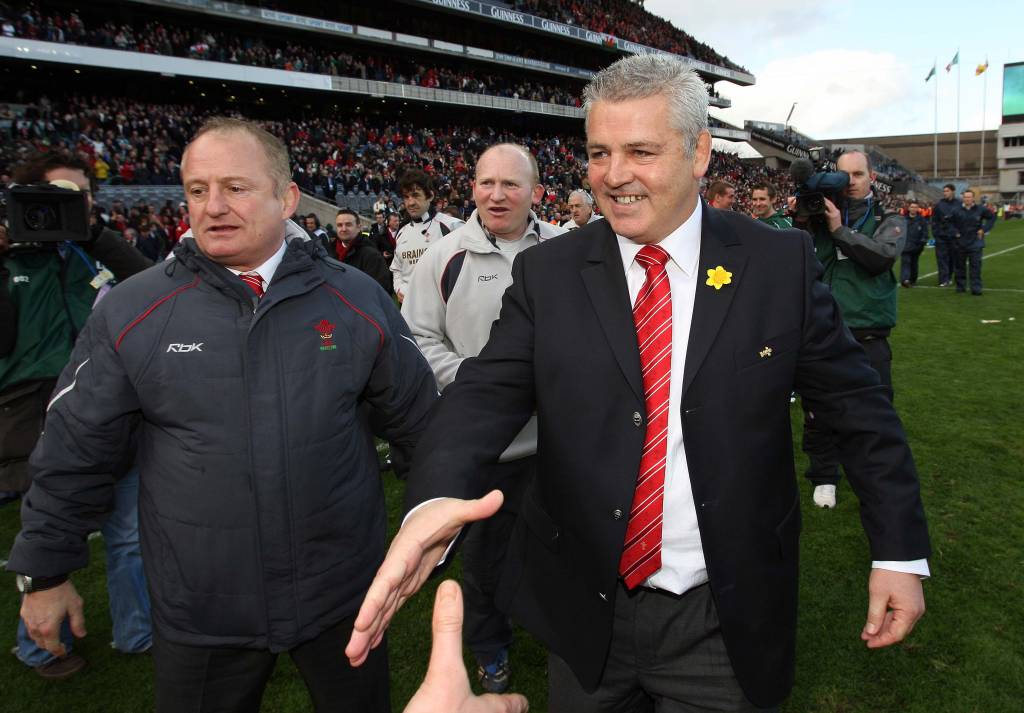 Scotland looked on course to claim their first win in Cardiff since 2002 after a sensational first-half performance featuring tries from John Barclay and Max Evans put them into a commanding 18-9 lead at the break.

History beckoned for the visitors, but they would eventually snatch defeat from the jaws of victory.

Wales hit back with tries from Byrne and Leigh Halfpenny before Scotland had two men sent to the bin forcing them to finish with 13 on the field.

Stephen Jones’ penalty levelled the scores at 24 apiece in the 79th minute before Shane Williams touched down under the sticks in front of a raucous Cardiff crowd. 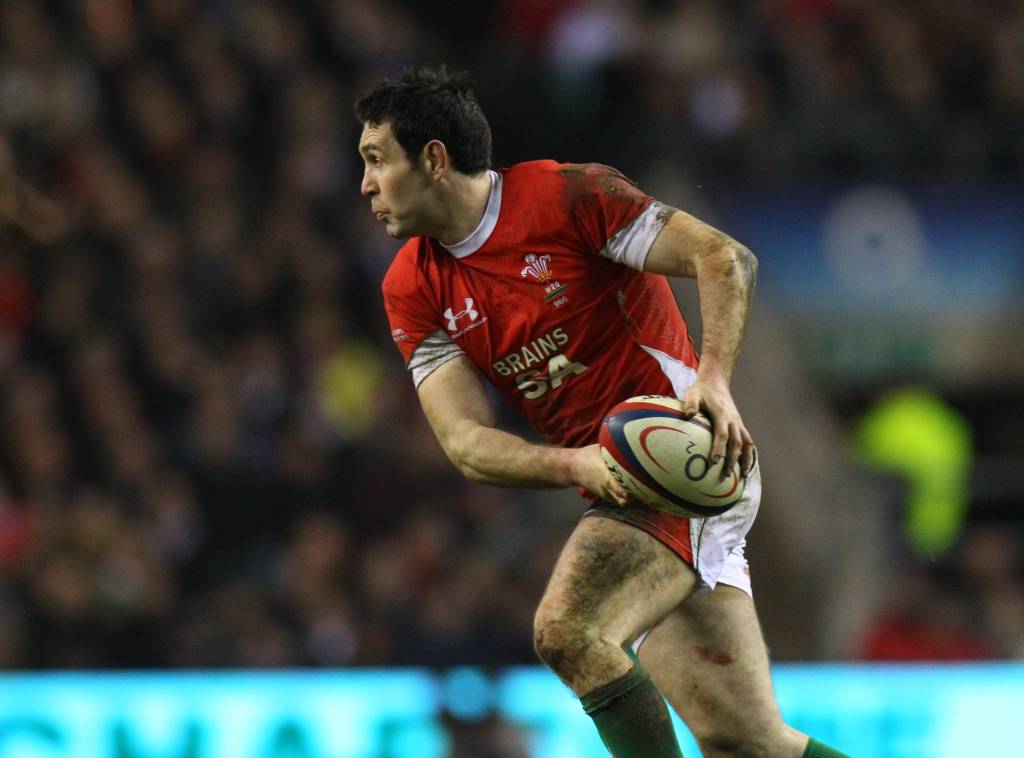 England went to Principality Stadium in search of their first Grand Slam in a decade. Wales needed to win by at least seven points to stop them and claim the title for themselves.

It was set up to be a titanic tussle, and what we got was complete and utter Welsh dominance. Two Alex Cuthbert tries, four Halfpenny penalties, and eight points from Dan Biggar meant the hosts crushed English Grand Slam hopes.

The victory secured their first back-to-back titles since the 1970s while a shell-shocked England went home with their dreams in tatters. 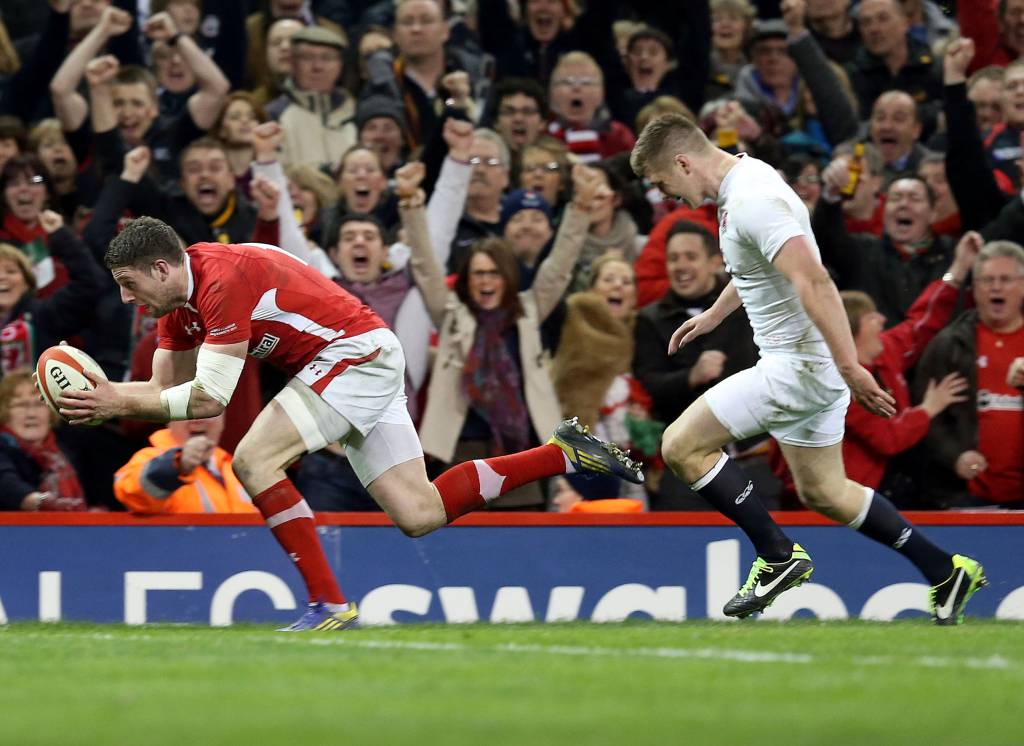 The most recent game to feature on this list and one which highlighted the resilience which underlined the Gatland era.

Trailing 16-0 at the interval, Wales looked destined to go down to a sizeable defeat in front of a jubilant Stade de France crowd, which had seen Louis Picamoles and Yoann Huget touch down in the first period.

However, the Welsh had other ideas as a storming second half saw George North lead a miraculous recovery with two tries to stun the hosts.

A 10th straight win set wales on their way to another Grand Slam title which would provide the final flourish of silverware to Gatland’s superb 12-year tenure.