Ireland head coach Adam Griggs was pleased with his side’s display in their Women’s Six Nations 31-12 victory over Wales.

They battled against difficult weather conditions to come out on top in front of their own fans in a win which means they have won both of their games in this year’s Championship so far.

Griggs was quick to highlight the way Ireland put Wales under pressure and is happy with the way they are progressing.

“I think that was probably one of the better games that I’ve seen us manage,” Griggs said. “If you look at last year, we had glimpses of doing really well and putting teams under pressure.

“Today I really think we put them under pressure and did well with it. We spoke about the training quality that we’ve had. While we haven’t had a lot of Test matches, our training quality has been right up there.

“That’s reflected how we played.” 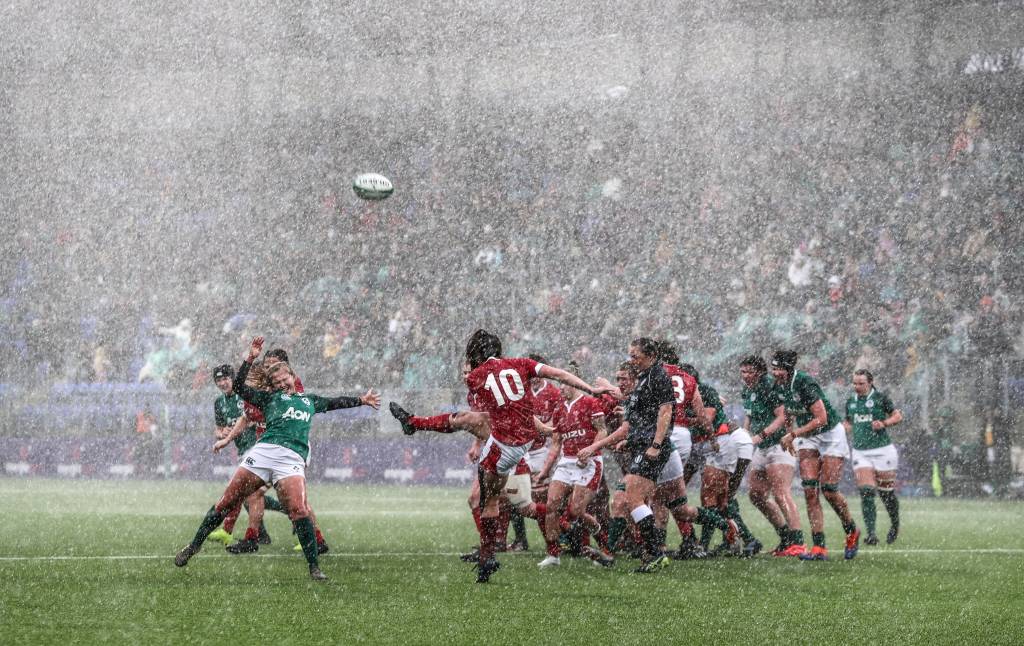 Elsewhere, France manager   was delighted with the way her side bounced back from a disappointing start to the campaign which saw them lose 19-13 to England.

She watched France claim a resounding 45-10 victory over Italy and was quick to praise the display.

Hayraud said: “We wanted to show a good image of ourselves. We were very disappointed with last week’s game, so it was a good opportunity to make up for that.

“Our first half was very good. They are a good team, they are improving and beat us last year. We have realised that we lack consistency but here we produced a good performance, so it is good.”

Hayraud’s sentiments were echoed by France captain Safi N’Diaye who highlighted the work put in during the week which paid off on matchday.

“We spoke a lot this week about our commitment and where we struggled last week against England. There was no question of a repeat,” N’Diaye said.

“We knew if we were committed we would turn the ball over and give our backs a chance to play.” 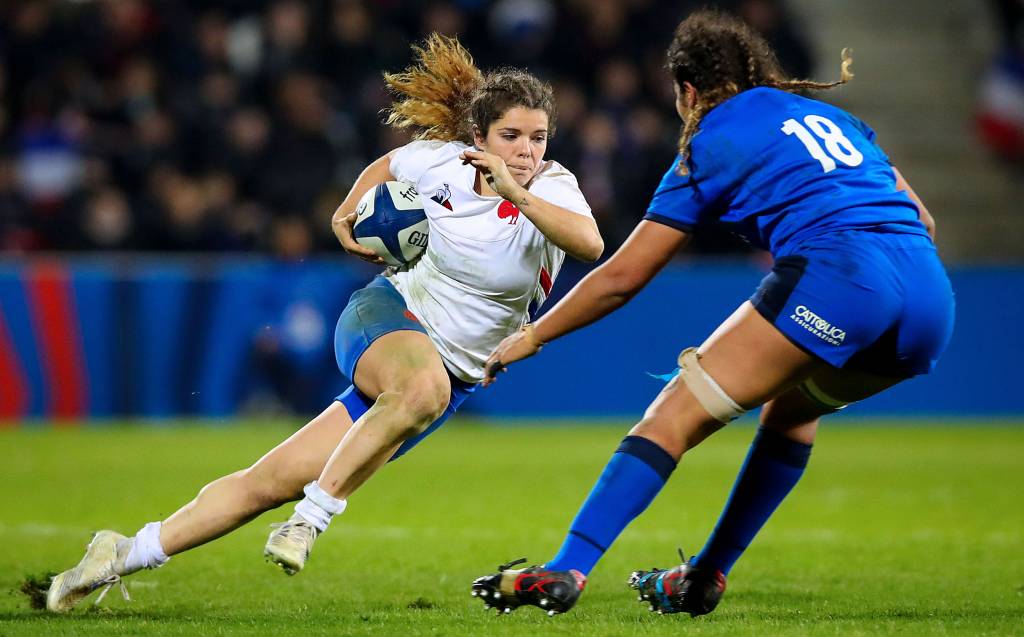 There was frustration for England and Scotland as their clash fell victim to storm Ciara and was called off due to adverse weather conditions.

The news understandably left both sides frustrated, despite the decision being in the best interests of safety.

“It is very disappointing to have to take this decision but given the extreme weather conditions and with supporters, players and staff safety being paramount it is the right decision,” A Scotland Rugby spokesperson said.

“We will always put safety first. I’d like to apologise to any inconvenience caused.”