On an enthralling weekend of Guinness Six Nations action, Ireland, England and France emerged victorious in Round 2.

First up Ireland got the better of Wales 24-14 at the Aviva Stadium, before England reclaimed the Calcutta Cup at BT Murrayfield with a 13-6 win over Scotland.

And France rounded out the action on Sunday as they saw off Italy 35-22 in an entertaining encounter.

With the games in the books, it is time to reflect on the standout performers from the weekend, with two players from each of the winning teams looking to follow in Josh Adams’ footsteps in being named Guinness Six Nations Player of the Round.

VOTE FOR YOUR GUINNESS SIX NATIONS PLAYER OF THE ROUND 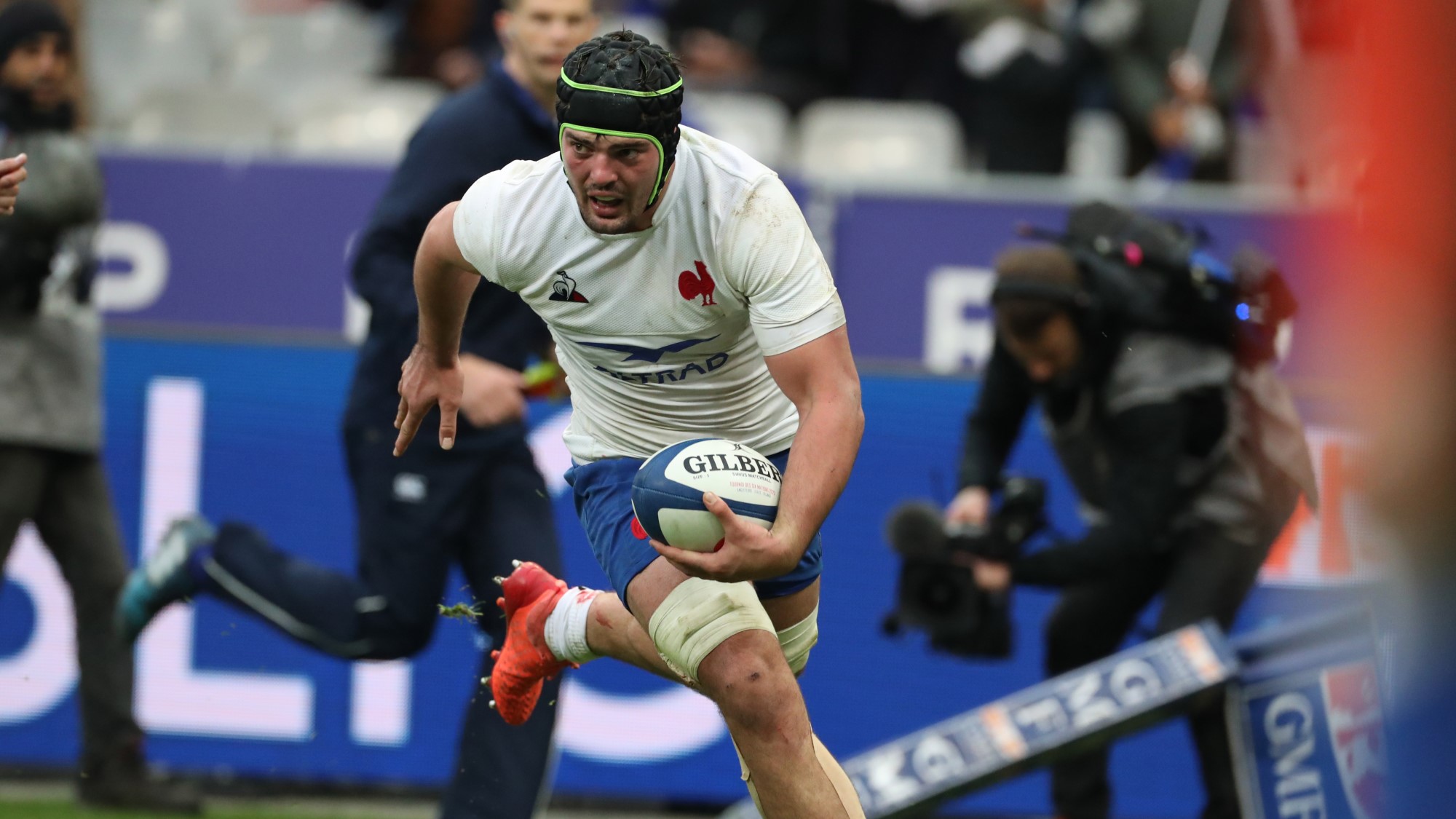 For the second week running, Grégory Alldritt is in the running after being named Guinness Six Nations Player of the Match in France’s win over Italy. Alldritt scored a try shortly before half-time, while he also made 149 metres with ball in hand on 20 carries as France’s go-to forward. 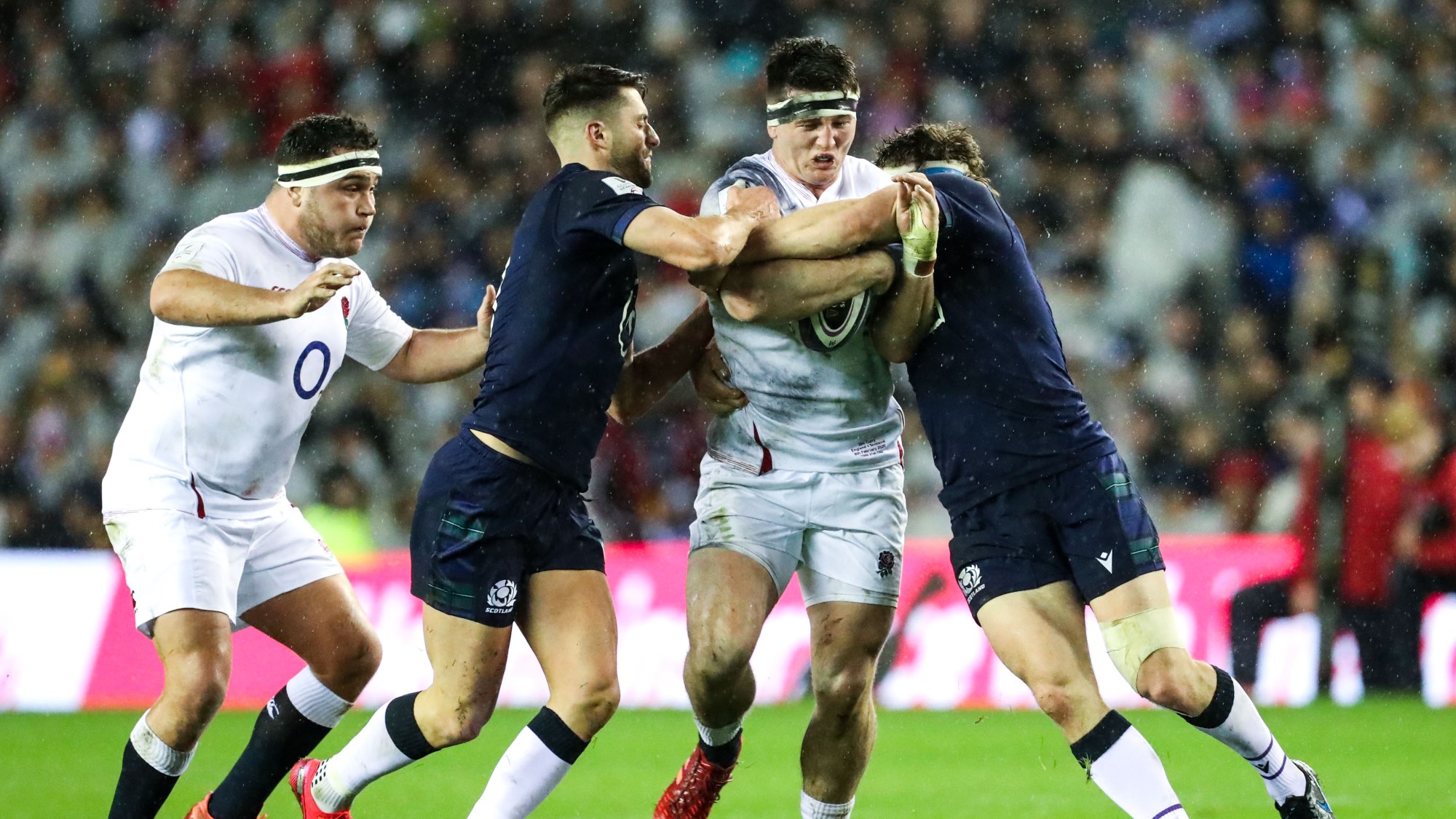 Two years ago England were beaten in Edinburgh as Scotland overwhelmingly won the battle of the back row, but this time around it was another story. Tom Curry, in the less familiar role of No.8, thrived for England, proving a menace at the breakdown, and proving particularly effective when dropping back into kick coverage in a hardfought victory. 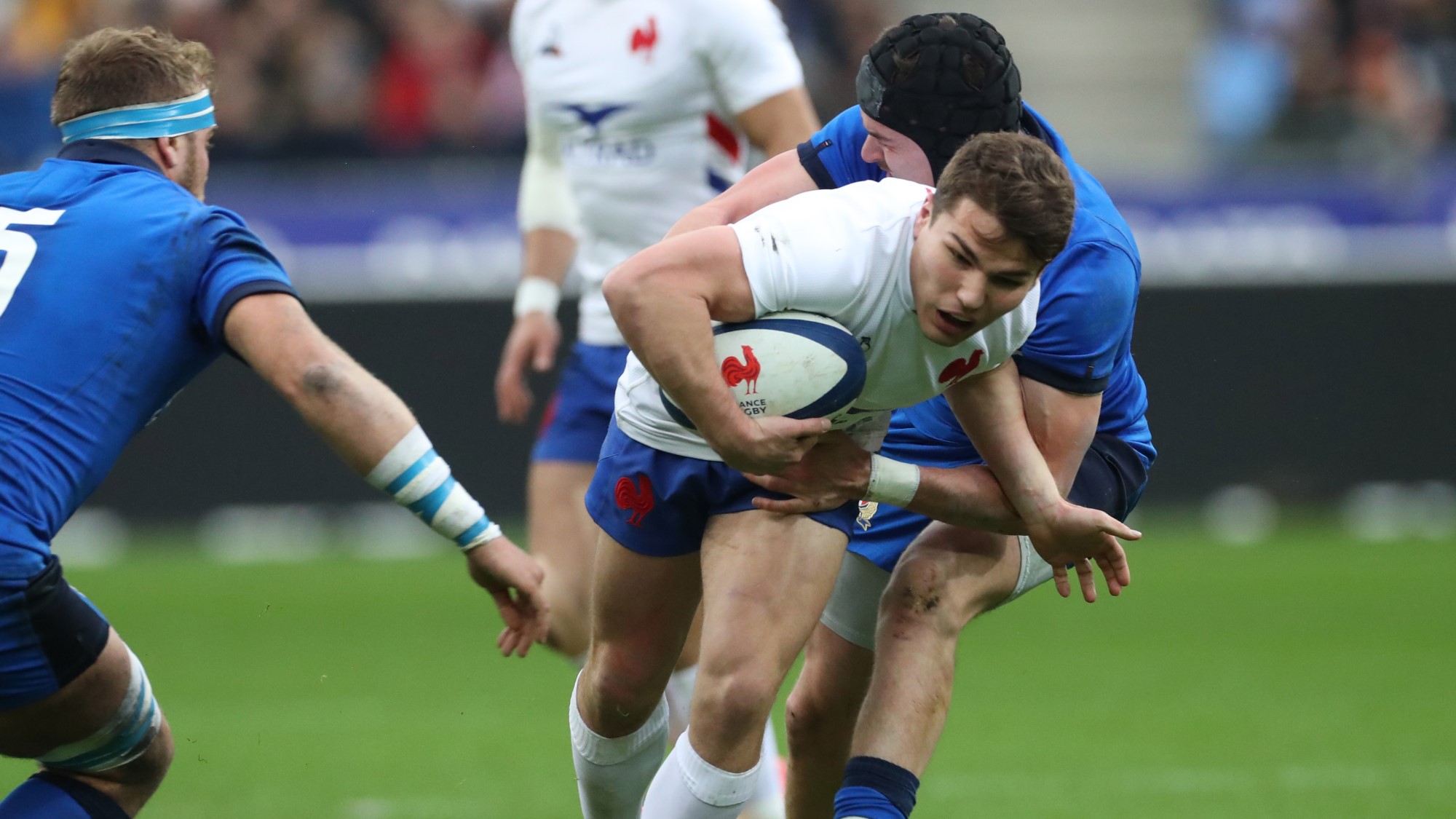 Like Alldritt, Antoine Dupont is among the nominees for the second week running. Dupont was the spark through which everything ran for France, setting up Alldritt for a try and beating defenders at will. The scrum-half made 75 metres with ball in hand, added in four offloads and looks to be in exceptional form. 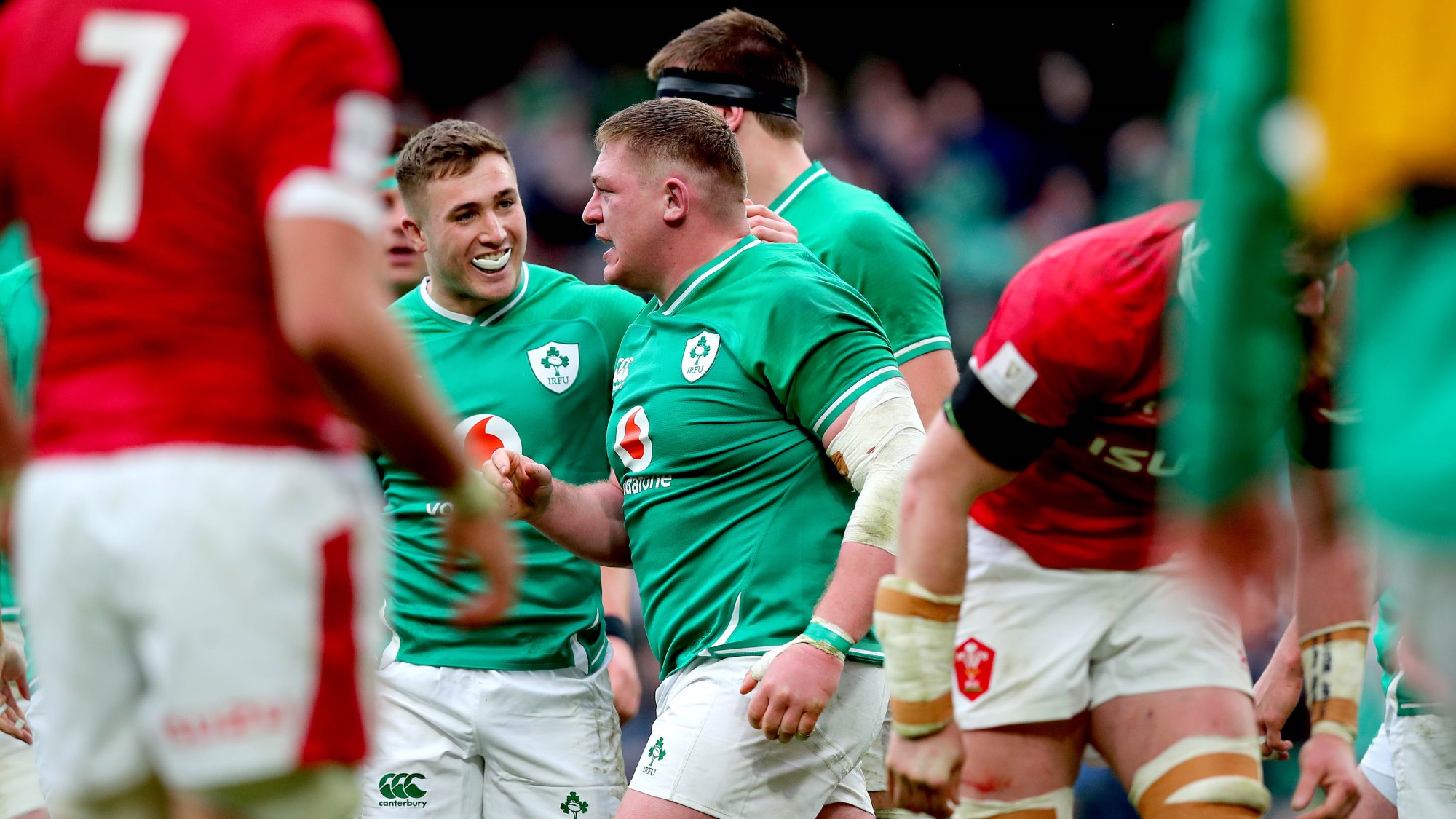 Ireland conceded one early scrum penalty, but from that point onwards, Tadhg Furlong was a force to be reckoned with in their win over Wales. He showed all his power with a first-half try, and then helped win a crucial penalty on the hour-mark just as Wales threatened a comeback. Add in 13 tackles and six carries, and it was a huge all-round day for the tighthead. 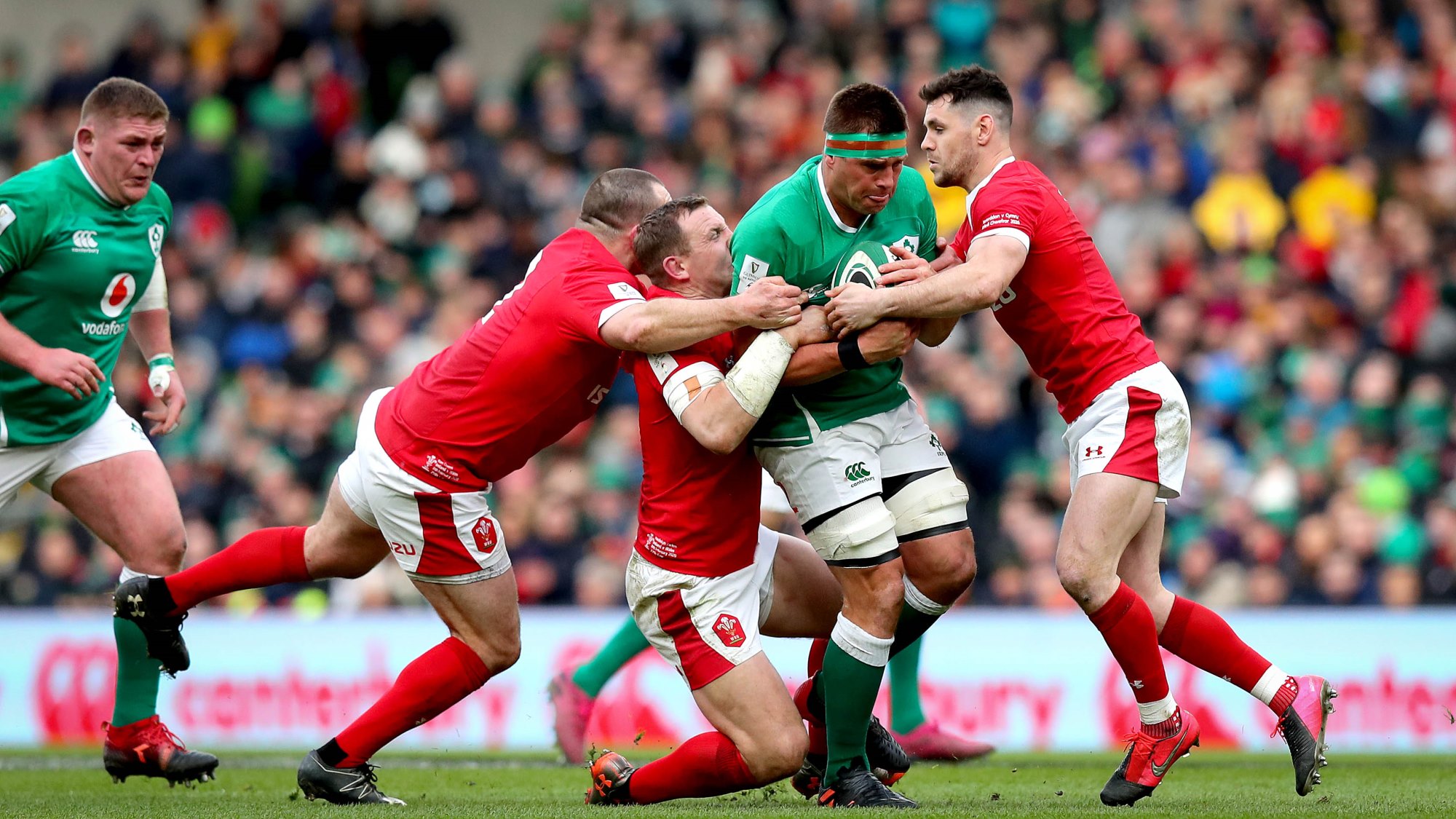 A second successive Guinness Six Nations Player of the Match award for CJ Stander, who was back at No.8 from the off this week. As was the case against Scotland, Stander was hugely effective in slowing down the Welsh attack, earning three crucial turnovers. In a match that was in the balance for over an hour, they swung the tide. 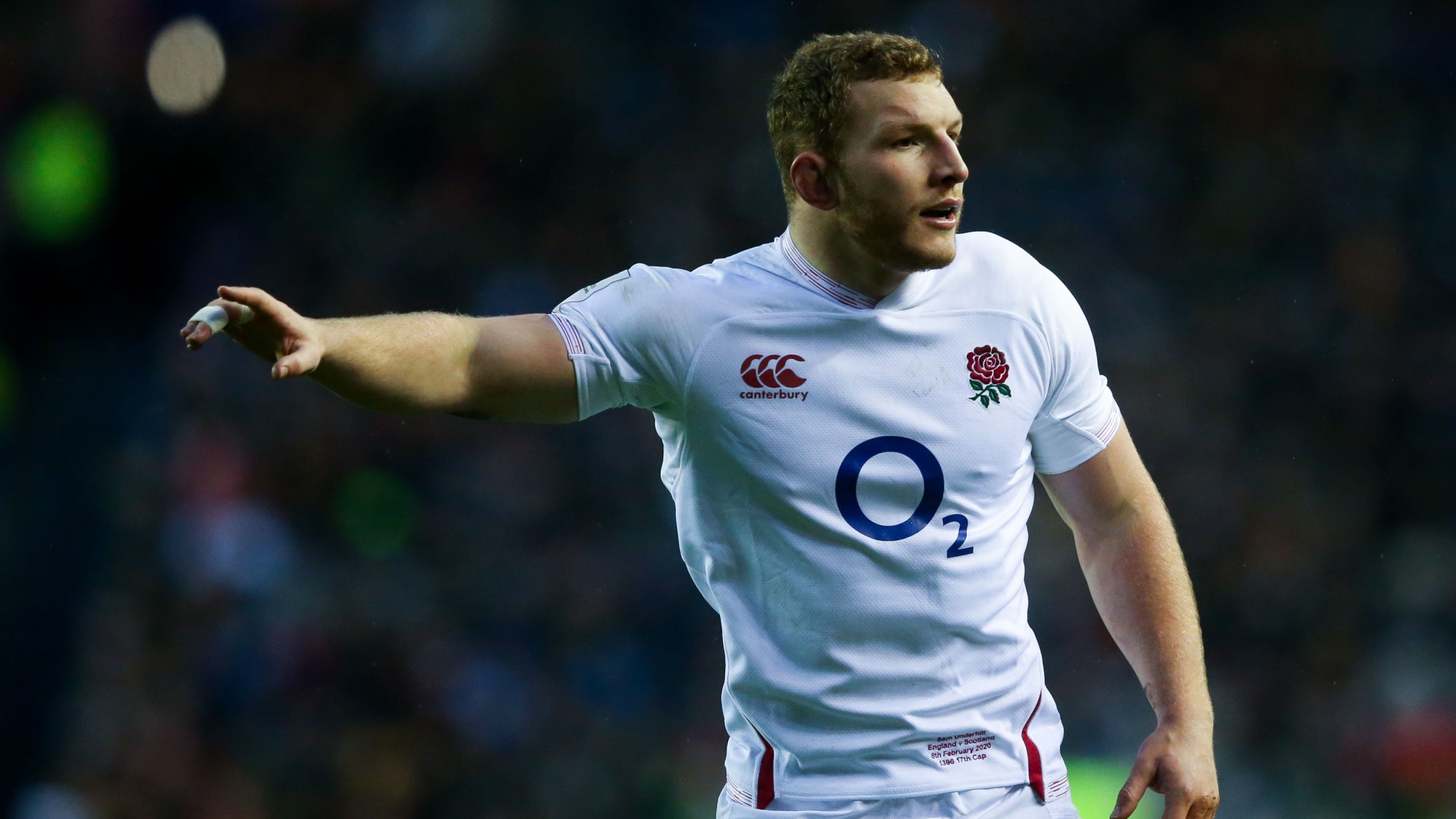 It was no surprise to see Sam Underhill thrive in a tight encounter at BT Murrayfield, the England flanker named Guinness Six Nations Player of the Match for his efforts. Underhill got one of seven England turnovers against Scotland, racked up 16 tackles and generally helped England get the better of the battle of the breakdown.

VOTE FOR YOUR GUINNESS SIX NATIONS PLAYER OF THE ROUND

Share this article:
Previous Story Guinness Six Nations Fantasy Rugby: Team of Round 2
Next Story Ireland players picked as the Dove Men+Care #ChampionsofCare for Round Two