England got their Guinness Six Nations campaign back on track on Saturday with victory over Scotland at BT Murrayfield.

In difficult conditions, Eddie Jones’ side battled to a 13-6 victory that was invaluable but will not go down as one of their greatest-ever successes.

After all, England have enjoyed their fair share of memorable wins over the years, as well as two Grand Slams and a further four titles since 2000.

With that in mind, here are five of their best successes in the past two decades: 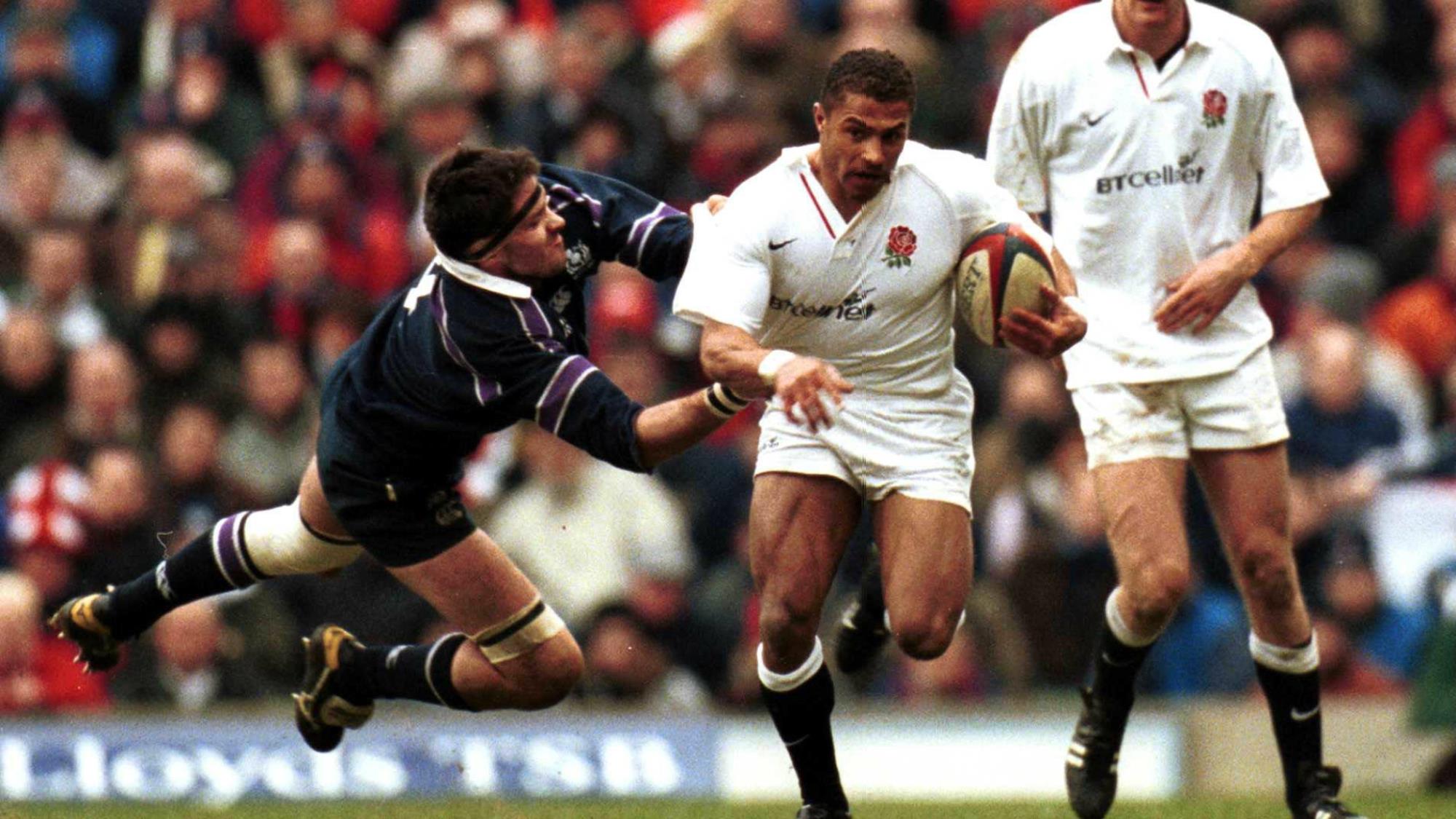 Any win over Scotland is a cause for English celebration but a 40-point thrashing on the way to winning consecutive Championship titles even more so.

A first-half double from Lawrence Dallaglio either side of a try by Richard Hill gave England a commanding half-time lead.

Three more tries followed from Will Greenwood and an Iain Balshaw double as the hosts romped to victory on their way to a record-breaking 29 tries over the course of the campaign. 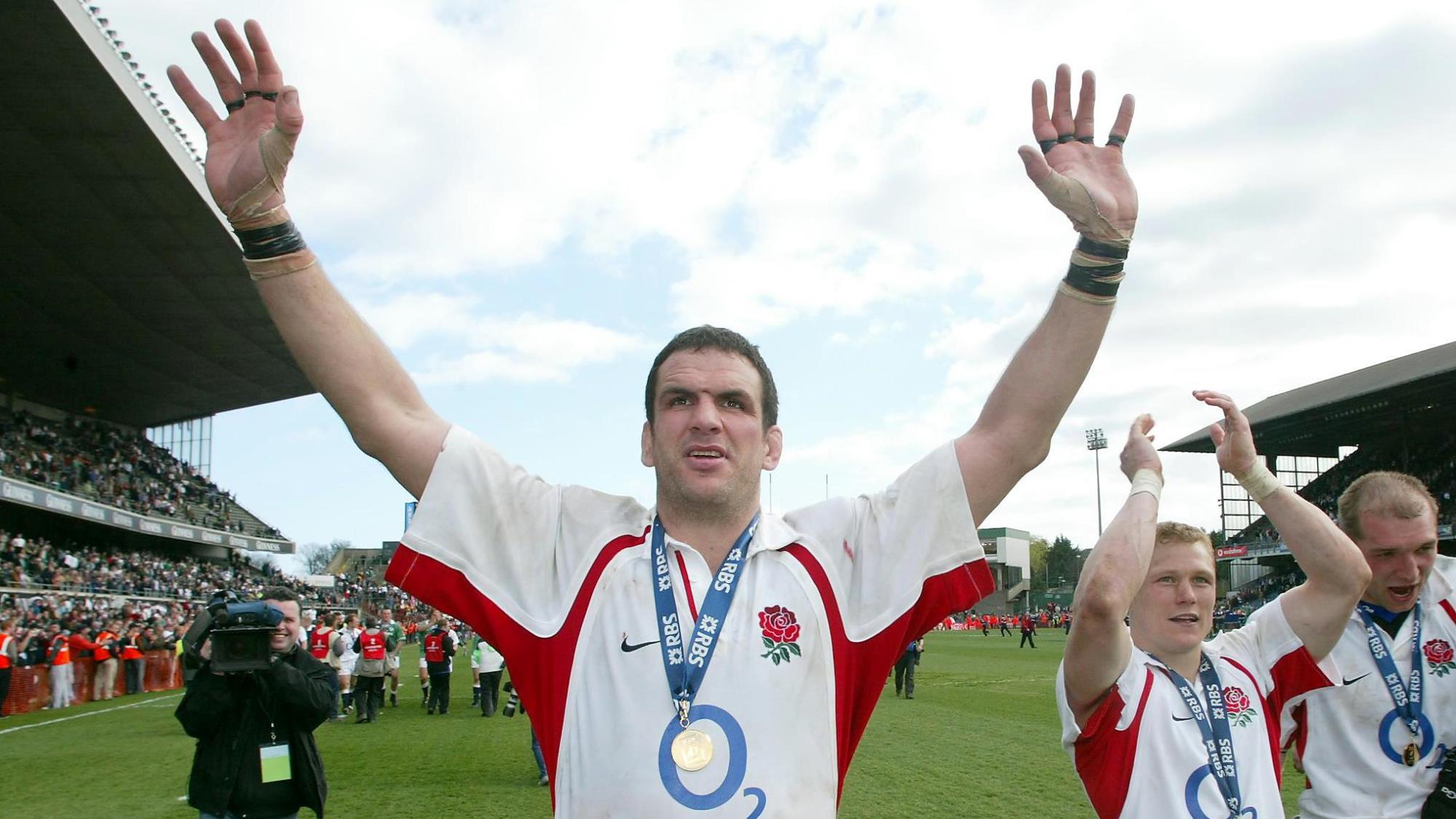 With both teams unbeaten and the title up for grabs, all eyes were on Dublin for a Grand Slam showdown.

What followed was one of the great England rugby performances as Sir Clive Woodward’s side ran in five tries to earn a first Grand Slam since 1995.

England banished the demons of a final game defeat in Glasgow in 2000 and Dublin in 2001 to win the Championship emphatically and finally get over the line. A few months later they followed up Grand Slam glory with World Cup success in Australia. 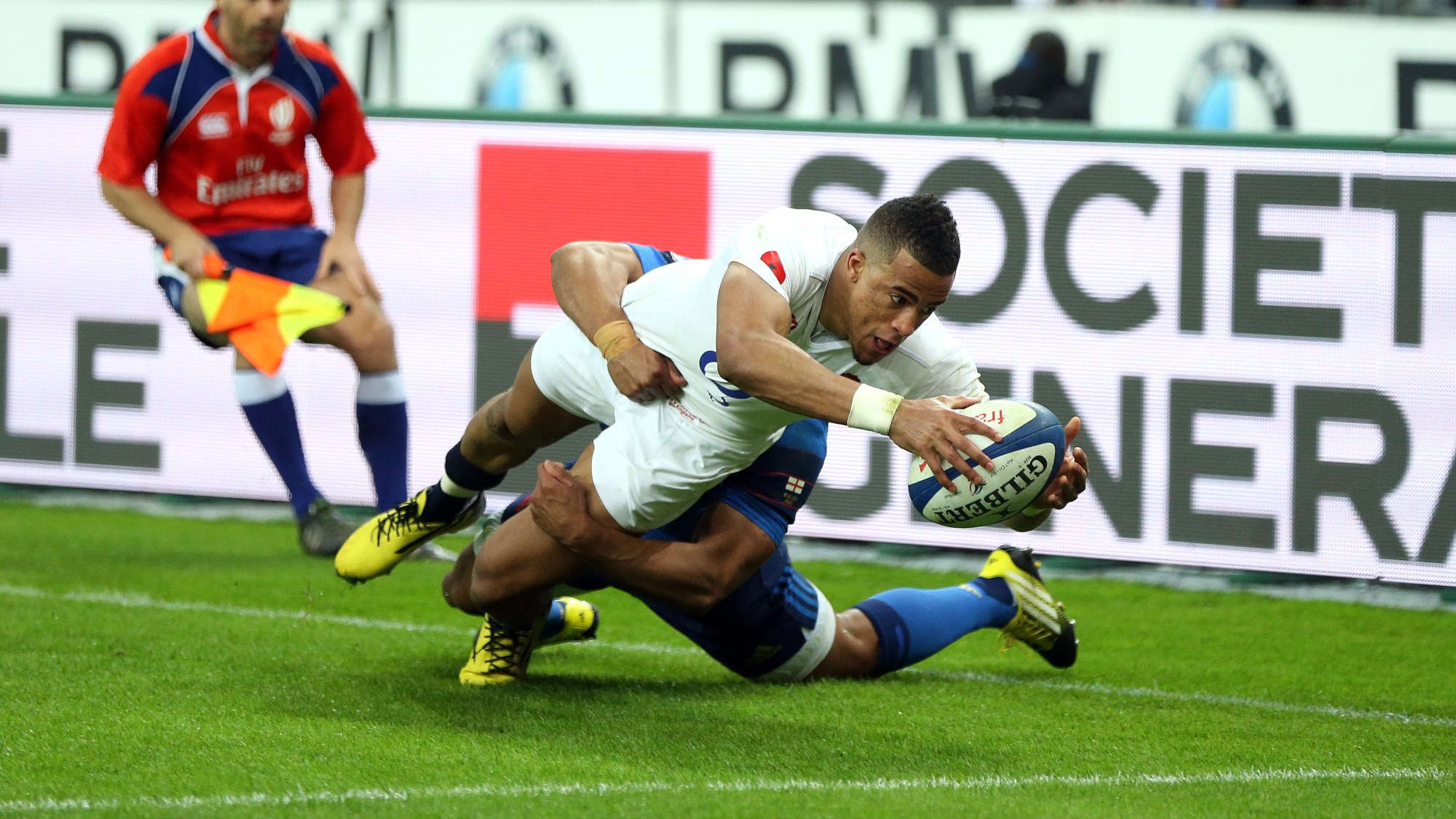 The Eddie Jones era got off to the perfect start with a win in Paris that ended a 13-year wait for a Grand Slam since the 2003 Dublin triumph.

England had won the title in 2011, but missed out on the Grand Slam in Dublin, while Stuart Lancaster’s side had four times finished runners-up.

However in 2016, there was to be no stopping them. A trademark Danny Care dart through the French backline settled any early nerves before Dan Cole bundled across from close range to extend the English lead at half-time.

Maxime Machenaud chipped away at the advantage with a string of penalties, but an Anthony Watson try and pair of Owen Farrell three pointers secured a famous victory – cue jubilant scenes in the Stade de France. 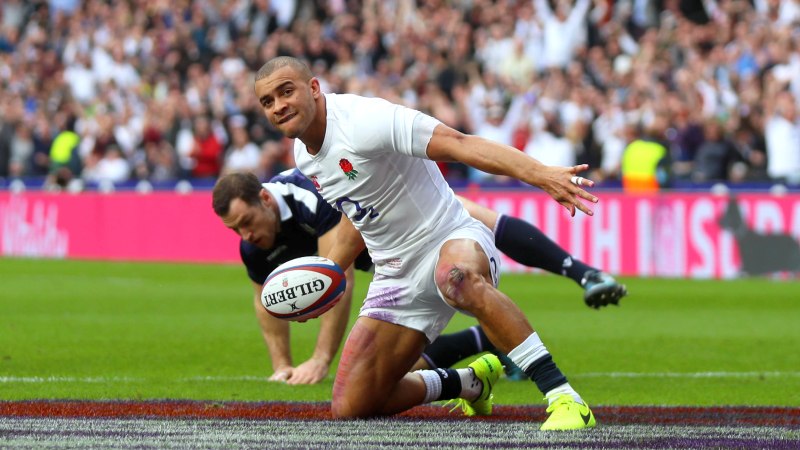 On a record-breaking day at Twickenham, England smashed Scotland to wrap up the Guinness Six Nations before the final weekend for the second year in a row and equal their biggest winning margin over the Scots.

Scotland went into the game with momentum having already seen off both Ireland and Wales at home, and looking to end their barren run at Twickenham.

Instead, the defending champions ran in seven tries to match New Zealand’s record of 18 consecutive wins with some exhilarating attacking rugby.

Jonathan Joseph raced over for his first try of the match after just two minutes and was in sparkling form to put England out of sight by half-time – scoring a second before setting up Bath teammate Anthony Watson.

The dynamic centre completed his hat-trick shortly after the interval to put the game beyond doubt before a late Danny Care cameo brought a quick-fire double that took England past 60 points.

The most recent match on the list is a pulsating clash at the Aviva Stadium from last year’s Championship.

Ireland had beaten all-comers in 2018 on their way to the Grand Slam and a first home win over New Zealand, and entered the Championship full of confidence.

It took England just 90 seconds to get on top though, Owen Farrell’s fizzed pass to Elliot Daly set up Jonny May to score as England enjoyed a perfect start in Dublin.

Ireland hit back through Cian Healy but a mistake from Jacob Stockdale, under pressure from Jack Nowell, allowed Daly to restore the English lead.

A perfectly weighted May chip was then collected by Henry Slade to score and five minutes from time the Exeter centre intercepted Johnny Sexton’s pass with superb handling to secure victory in front of a stunned Irish crowd.

England fell short in their bid for the title to Grand Slam champions Wales, but that win in Dublin, Ireland’s first home defeat in the Championship for six years, was one of the most complete performances they have produced in recent years.