Grégory Alldritt is the leading player overall with an average of 86.1 points after two player-of-the-match performances and a try against Italy in the Stade de France this weekend.

His back-row colleague Charles Ollivon is in second place on 67.8 points, after scoring three tries in his first two matches as France captain.

Now is an ideal time to make changes to your squad to ensure balance while obeying the 230-point budget and we have picked out some of the best forwards available. 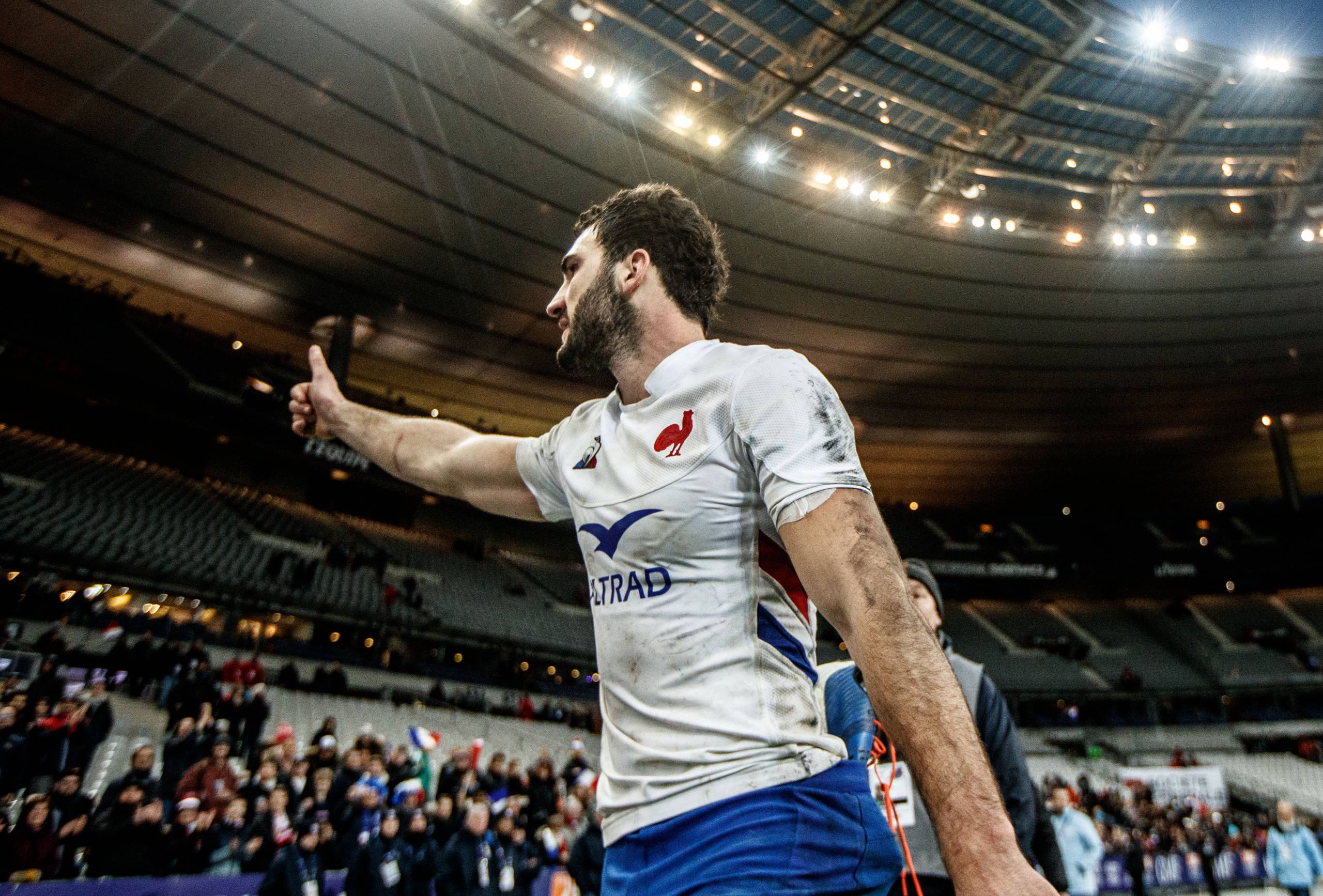 It is a tough break for Ireland’s CJ Stander, the second most expensive forward in the Game at 17 stars. Stander is only the third best back-rower of the Six Nations despite two player of the match performances. His 61.3 points put him in fourth place on the overall scoreboard, behind teammate Jordan Larmour.

Welsh flanker Justin Tipuric is fourth on the list of back rows, scoring one try and one player of the match performance to earn 56.7 points.

James Ryan has emerged as the best fantasy second row in this year’s Six Nations, scoring 52.4 points from Ireland’s opening two victories. The Leinster lock will be hoping to help Ireland repeat their Grand Slam success from 2018. 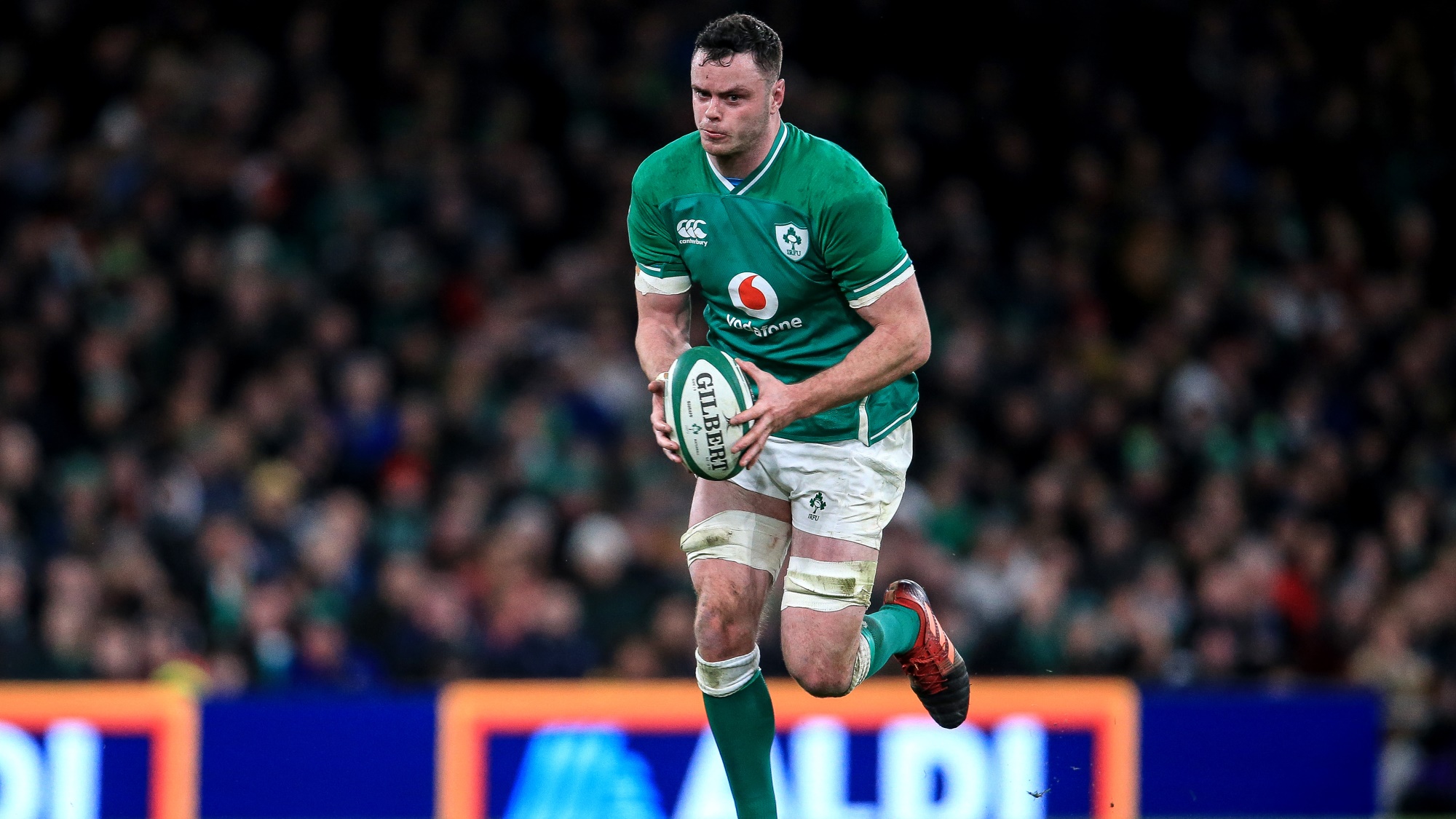 Rob Herring is the Championship’s best hooker, according to the fantasy stats at least, earning 34.5 points from Ireland’s victories including 19 tackles, two of which were dominant.

It puts Herring half a point ahead of Wales hooker Ken Owens who has secured 24 tackles including three dominant ones. France’s Julien Marchand and England’s Jamie George are third and fourth on the list, a good distance ahead of the rest.

Mako Vunipola is more than ten points behind Furlong, although he has only played one of England’s two matches so far after missing their loss in Paris with an eye injury. In their win over Scotland, Vunipola made 15 tackles and scored 36.0 points for fantasy players. France’s Cyril Baille has scored 30.2 points including four dominant tackles, whilst 22 tackles by Wales’ Dillon Lewis have earned him 29.5 points.

The week one stars

Ollivon’s standout performance over England in Round 1 made him that week’s best scorer across the entire team, earning 85.6 points. Another notable performance from opening week came from Scotland’s Rory Sutherland who scored 23.6 fantasy points in their defeat in Ireland despite costing just 10.4 stars, outscoring more expensive props whilst costing a fraction of the price. Stander and Tipuric also showed why they were among the Championship’s best forwards by securing their place in the team of the round.

Alldritt, the top points-scorer in the fantasy league, had an outstanding Round 2, earning 113.2 points including a try against Italy to make his the best average score from the Guinness Six Nations so far. 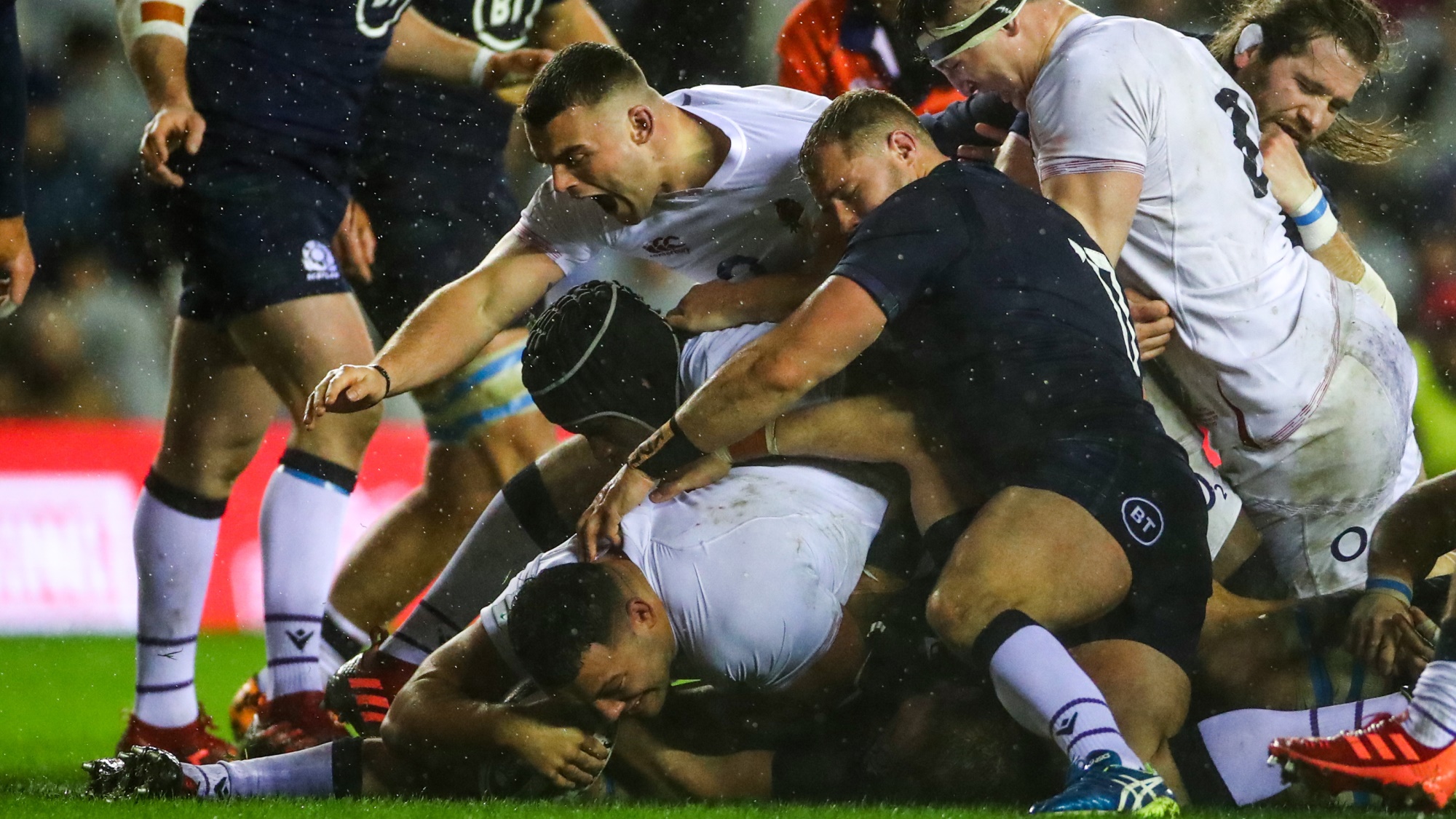 Maro Itoje was nullified by France in the opening weekend, but stepped up against Scotland to show why he was one of those tipped as a fantasy success ahead of the Championship. His hard work helped him to rack up the points in the Calcutta Cup, while he also helped shove Ellis Genge over the line for the game’s only try.

Itoje’s England teammates Sam Underhill, Tom Curry and Kyle Sinckler were also highlighted as the best forwards from the second round of matches.

So with all that information at your fingertips, it is now time to make your choices ahead of Round 3.