Today we have Tim Visser, the recently-retired Scotland winger who scored 14 tries for his country in 33 caps.

Visser, who called time on his career last summer, selected a mix of some former teammates and some of his most feared opponents.

You can join in too on the Guinness Six Nations app where you can pick your own ultimate team and compare it to Visser’s Greatest XV below.

One of the inspirational guys I’ve met and a true leader. He was so consistent with his kicking and his general play. I played with him for years and he was just such a great guy. He was a gentleman, and even when he was one of the best players in the world, he was just so accessible and easy to talk to. I came from having Matt Burke at Newcastle as a mentorand then I went to having Chris Paterson, what more could I ask for? 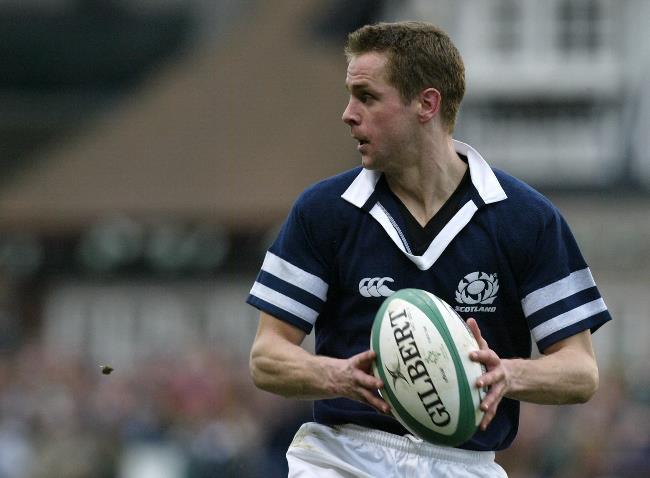 This is a tricky one, and while most people think of him as a full-back, I’m going to put Leigh Halfpenny in on the wing. I could have gone for Shane Horgan, who I played a lot against and was similar to me in terms of his size. But I’ll go Halfpenny because when he broke through on the wing, he scored a lot of tries and I like that in a winger. And people forget he was selected on a Lions Tour as a winger back in 2009.

Who else? It just has to be. Having played against him, I know how good he was and anyone will say that, it’s an easy choice. One of the most memorable occasions for me was when I was at Edinburgh and I was starting to score a few tries. After a game against Leinster, he came up to me and said ‘Hey Tim, how are you doing?’. I just thought, wow, he knows my name.

Another easy choice. He’s one of my good friends and so influential in the 12 shirt. He’s not one-dimensional, but it’s fair to say that he is very good at one thing. He runs incredibly hard off nine and ten and we joke a lot with another friend, James Horwill, about just how hard he runs in those channels. He’s a very good ball-player as well.

I’d love to put myself in this team, but I’m not going to. I’ve got to go with Shane Williams. He was incredible and even more impressive was the fact that he was so small but that didn’t stop him. He scored so many tries and was just a wonderful player.

For me, having played against him, it has to be Sexton. He made covering the backfield as a winger incredibly hard. It was not just playing with ball in hand, but he could put the ball on a sixpence. When you had him teaming up with Rob Kearney for Ireland, you could see people scanning for him and, as a winger covering, it was so hard.

I just think there is no current nine like him and I’m not sure there has been one like him in the Guinness Six Nations. Not only the way he can play ball in hand, but also being able to kick off both feet thanks to his football background. He put cross-field kicks in for me at Harlequins off both feet for tries and I think he probably should have won more England caps to be honest. They used him well off the bench though, and he was so dangerous late in matches. Playing for Scotland, we had one against England where he scored two late on which I wasn’t happy about!

The weirdest guy I have ever met, incredibly strange and does and says the weirdest things, but an incredible prop. The best tackling prop I’ve ever seen, he can hold any scrum in world rugby up as well so I’ve got to put him in there.

An inspirational guy, who did his job so well. He’d be everywhere around the pitch, he did everything well. His throwing in was good, his scrummaging was good, not that I would know, and he was so consistent in what he did. And not only that, he did it at the highest level for so long, so let’s get Best in there.

I’ve never seen anything like Kyle Sinckler before. A prop who gives passes out the back of the hand, he grubber kicks balls, his running lines at the defensive line are incredible. At one point for Quins I started just following him around because I knew he would make a break eventually. His body shape might limit him a little bit but in his head he can do anything and he pretty much does. He’s also very funny and a good guy.

I’ll go for a couple of Scots in the second row. Jim is the mouthiest guy I’ve ever met and he knew his abilities. He was not a great rugby player in the traditional sense, in terms of his passing or carrying, but he went out with the single goal of messing up the opposition. He would mess up rucks, he was a nightmare for scrum-halves, he would pull mauls down and he was just there to wind people up. He’s a good friend too so I’ll get him in.

Richie was incredibly tall, so that’s a win already and I’ve seen him catch balls in the lineout with one hand above his head that I did not think possible. He was such a powerful guy, I’ve seen him dead lift 200kg in the gym and he would convert that on the pitch. I’ve seen him make breaks where he looked like a giraffe being chased by a herd of hyenas and he was incredibly good at what he does.

Someone I played a lot of rugby with, thankfully not against. I can still remember him bowling through Richie McCaw in a game against the All Blacks. Not necessarily the most skilful player but in terms of raw power, he was incredible. He could just run through people which is just what I want in the back row.

It’s not easy but I’ll go with Chris Robshaw. It doesn’t become clear how good he is until you play with him and review games. He just gets through so much work, in terms of his tackling, his carrying, he is everywhere on those video sessions. He’s also more skilful than he is given credit for. He could put 20-metre passes in off both hands and he’s an incredible leader.

One of those guys who I don’t think got as many caps as he deserved, not that my opinion really counts! I thought he was really good, he was a really good ball player. He did the hard work but he could also pass incredibly well off both hands and the try he scored against Ireland in the 2010 Championship where he shrugged off about nine people says it all. 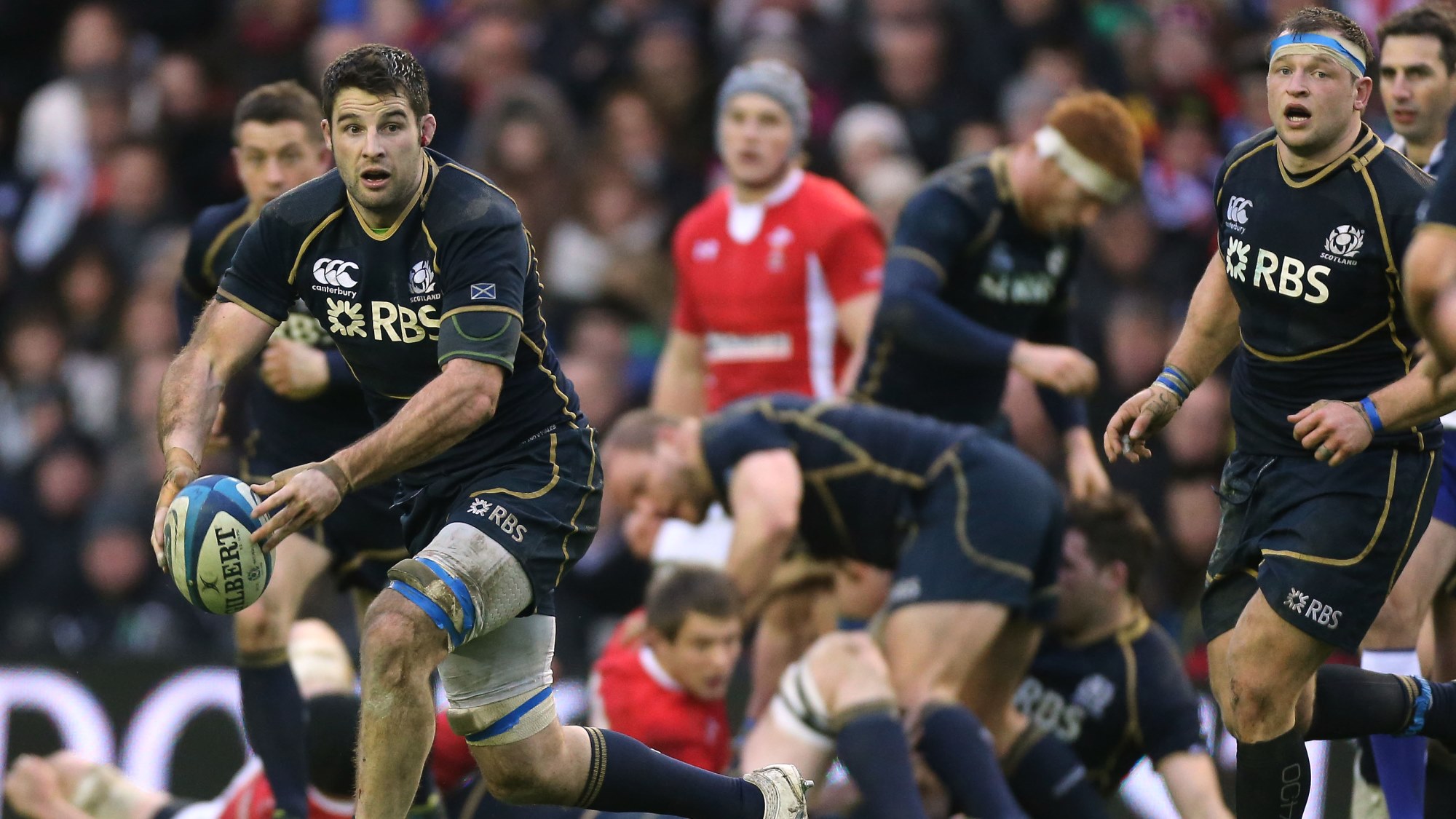