Today we have Lee Byrne, the Wales full-back who won 46 caps for his country and was a Grand Slam winner in 2008. He was also part of the British & Irish Lions squad that toured South Africa in 2009.

You can join in too on the Guinness Six Nations app where you can pick your own ultimate team and compare it to Byrne’s Greatest XV below.

It was just his ability to step defenders and accelerate away. He never seemed to break his pace while doing that. He was so dangerous to play against and I also used to love watching him play when he played rugby league for Wigan.

One of my old teammates at the Ospreys. He was big, strong, quick and a really good natural footballer. I think he played a bit of Gaelic football as well so he was great in the air. He knew his way to the try-line as well. 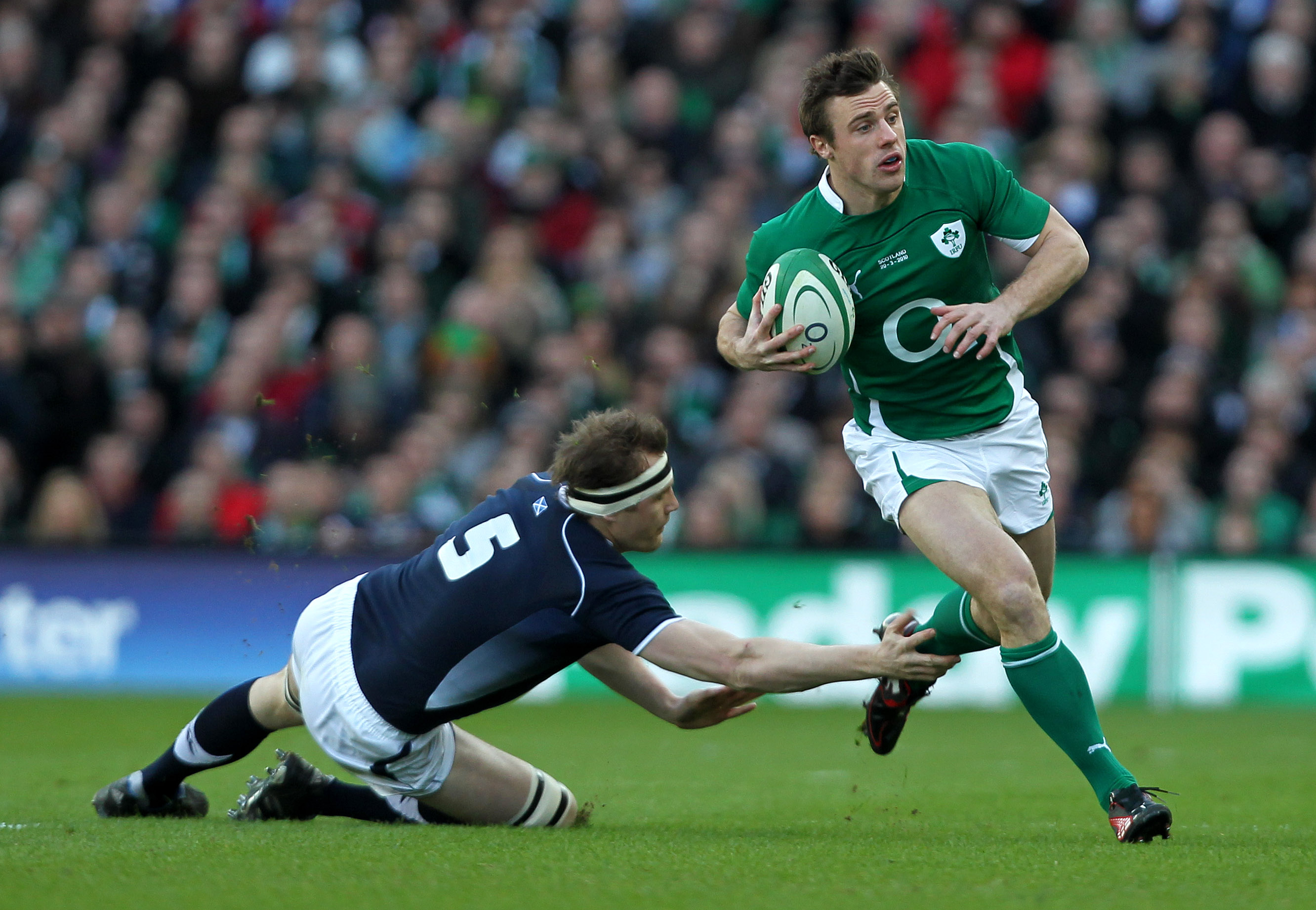 What can I say about him? I was still playing amateur rugby when he scored that try in 2001 for the Lions. I was watching that and never thought I’d be sharing a Lions changing room with him eight years later. One of the greatest to play the game. His defence was unbelievable and he had the all-round package really.

Playing against him, he had power, athleticism and elegant skill. He was one of the greats and a master of the offload. He used to run incisive running lines as well.

Another of my old teammates in Shane. You never really knew what he would do. We knew what he could do attacking-wise but for me as a full-back, if you made a mistake, Shane would get me out of so much trouble without people really talking about it. That was normal for him, beating five players on our own line! He got me out of trouble a lot and attacking-wise he would step people for fun. It was a pleasure playing alongside him for Wales and the Ospreys.

I felt he was a player who got the best out of himself in every game. He was a consummate professional. We all knew what he could do on the field, he was a really good defender in probably one of the most congested channels. I was on the other end of a few hits from Wilkinson and they were up there with the hardest.

I better put Mike in! He’s probably one of the outstanding scrum-halves of the Six Nations. He had this combative style and a huge physical presence at nine. It was like having an extra back-rower around and skill-wise for a scrum-half, he was great. I loved playing with him and he was a real winner as well.

One of the fittest props around. A real stalwart of Welsh rugby and left a massive legacy, not just for a prop. I used to love playing with him and hate playing against him which says everything! 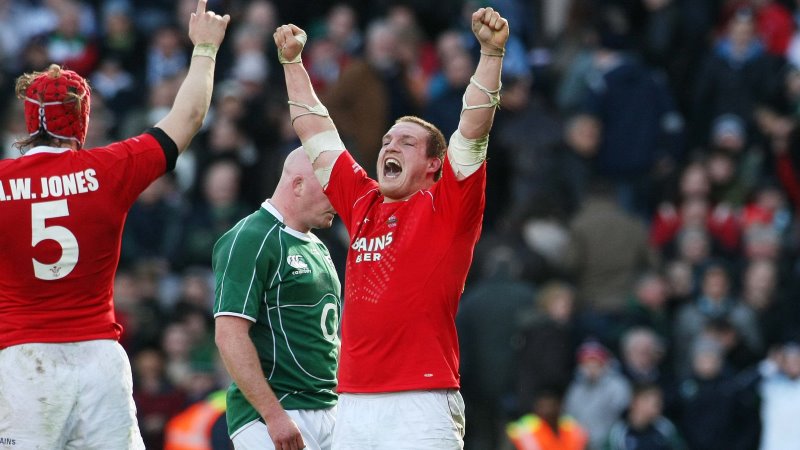 He won 85 caps for France, despite having a lot of injuries in his younger days. But still, to get 85 caps is pretty special. They built their pack around him, a bit like Wales with Adam Jones. They had the likes of Heymans and Clerc and those guys when Mas was playing and they would always get good ball off the scrum.

For me, he just seems to be getting better and better with age. I made my debut around the same time as him in Argentina for Wales. I can just about walk down the stairs now and he is still playing Test rugby! He’s definitely doing something right. He’s such a winner, he wants to win in training, in a game and wants to get the best out of everyone around him.

I had the experience of playing alongside him with the Lions. He was somebody who when he spoke, you listened. Being alongside him in the changing room was unbelievable really. He could get that extra percent out of you. And then in the lineout, there was no one better and his work-rate around the field was incredible.

I saw what he could do at Clermont and also played against him for Wales against France. He was an extra lineout option, could play six, seven or eight. He was a really intelligent rugby player, he was athletic, fit and a machine around the park. I bet a few people have forgotten about him but he was brilliant.

Nugget is up there with the very best I’ve played with. In 2008, 2009 he was so good over the ball and got us out of trouble loads of times. He was just brilliant so I have to get him in the team.

It is very close because I’ve seen Taulupe Faletau come up and he almost got it. But Sergio Parisse gets the nod at No.8 for me. I know people talk about him being on the back foot for Italy all the time, but I played against him in France at Stade Français, he’s just an absolute legend. He’s a hero for me, he always gave his all for Italy and had unbelievable skills for a big man.