Today we have Kenny Logan, the Scotland winger who won 70 caps for his country.

You can join in too on the Guinness Six Nations app where you can pick your own ultimate team and compare it to Logan’s Greatest XV below.

It might be because I’m Scottish but I just love Stuart Hogg! I think he is one of the best in the world, with the ball, kicking the ball and defending. I think he’s great to watch, has a superb turn of pace and reads the game very well. He’s a winger’s dream because he will pass the ball when he makes a break. He’s not selfish, he’s not greedy and I think he’ll make a great captain.

I’m tempted by so many French wingers here. Christophe Dominici, Vincent Clerc and Aurélien Rougerie were all amazing wingers. But I just can’t leave out Jason Robinson. The only thing he couldn’t do was kick the ball! He was so quick and would just run rings around you. He could score from anywhere on the pitch and was a tough nut in defence too. A superb player.

This is easy for me. He’s probably the most iconic player from the Six Nations and has definitely been the best in his position. 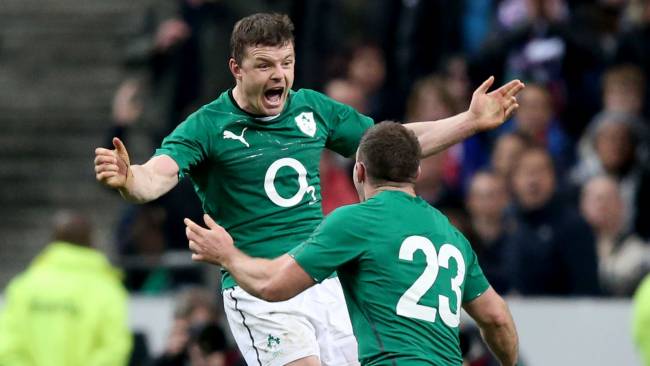 The biggest compliment I can give him is that he would have easily got into New Zealand’s best teams. He won the ball like a flanker and scored tries like a winger. He was just world class.

Again, this is quite easy for me and I think Jonathan is a bit of an unsung hero. He is hugely consistent and has also been superb for the Lions in 2013 and 2017.

I’d have loved to play outside him, because he passes so well and puts wingers away. He’s strong, a great defender and knows how to find space. Wales are lucky to have him.

Winger is really hard because it was my position but Shane Williams would be my first choice. Even if Wales were struggling to get through a defence, they always had a chance with him on the field. If you got him one-on-one, defenders were beaten.

Obviously he’s very small but he used what he had to become such an amazing try-scorer and he changed the game really. No-one could get hold of him, he was so small and jinky and his record sums it up. I was always on the other wing thankfully!

There are so many options here. Stephen Jones, Diego Dominguez, Johnny Sexton and Gregor Townsend are all contenders but you can’t look beyond Jonny Wilkinson. On his day, he was one of the best in the world. 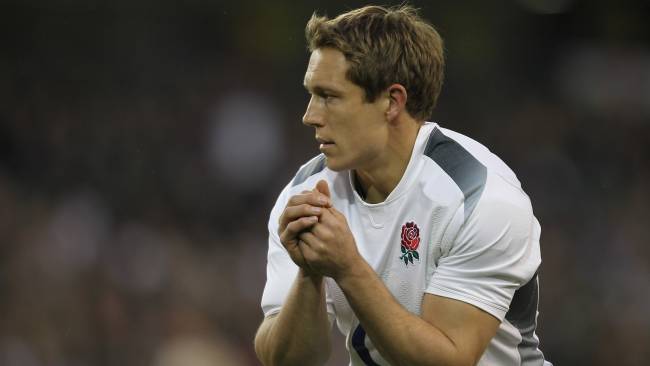 He was the best goal-kicker in the world, improved offensively because he practised so much, defensively he was as good as you will ever see at fly-half and had a granite mentality. Drop goals have faded from the game but he was a master of ticking the scoreboard over. When we faced him, we knew we had to put pressure on him and disrupt his kicking but he always found a way.

I think people forget how long Conor Murray has been around. He and Ben Youngs have probably been the best scrum-halves in the last 10 years and Murray just edges it for me. He is a very influential player and when he plays well, Ireland play well. He’s also very consistent.

Tom was not just a great prop but also a great ball player. He had such nice hands and in many ways was ahead of his time. A lot of props play that way now but 20 years ago, he was almost unique. As a back, I would never have hesitated in giving him the ball because of his skills and pace.

Back in the 90s, I never lost to Ireland in nine years. It was one of those quirks and they weren’t as good as they are now, but Keith Wood changed the game for them.

They became a force under him. He was a superb player and a very influential captain. 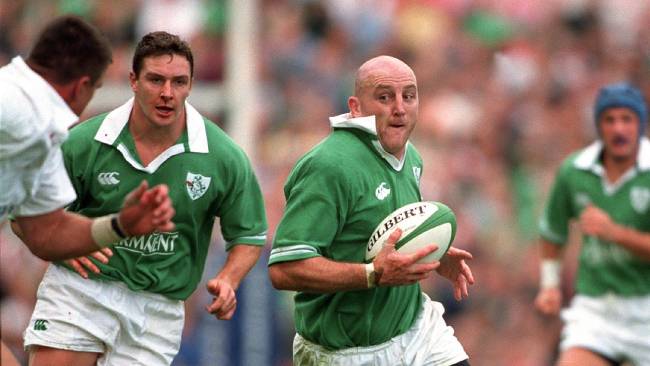 Christian was such a consistent player. He was a great scrummager and a powerful ball-carrier. He would punch holes in a defence when he got the ball and always held his end up. He provided such a solid foundation for France to build from.

Martin was a hard man and a consistent, world-class player. He was a great player and a great leader. He led by example and in the middle of a team you need players like him. He was in the middle of everything and did not take a step back.

I don’t think there is any team in the world that would say no to Alun Wyn, even the All Blacks.

He equals Richie McCaw’s record for Test caps on Saturday and for that on his own he should be in. He has been at the top of the game for so many years and it’s an incredible achievement. 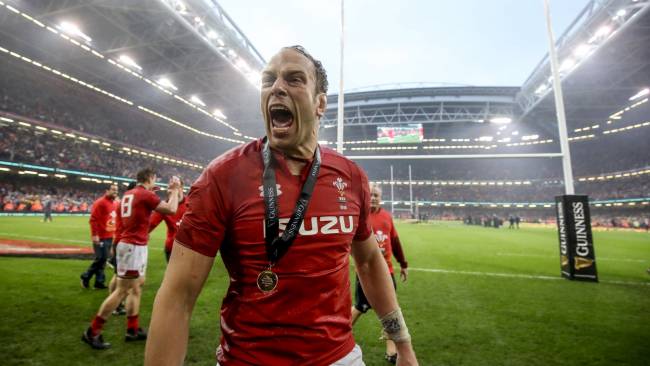 Lawrence was also a classy No.8 but he was a superb six. That England team had such amazing back-row players. How can you leave out Richard Hill?! It’s such a tough one.

Lawrence’s best position was six for me and he was a warrior, a player you hated playing against but loved playing with.

He was a winner and his personality made a big impact on England when they winning Grand Slams and Championships 20 years ago.

I’m so tempted to put Richard Hill here but I have to go for Thierry. He was just brilliant and again he followed an era of amazing France flankers.

Olivier Magne was just unbelievable and Serge Betsen was such a tough guy too. But Thierry for me stands out. He was so fit but also had that French swagger.

He was strong as an ox, so good at turning the ball over and had lovely hands. He’s the complete package.

He is one of, if not the, first name in my team. He is that good. 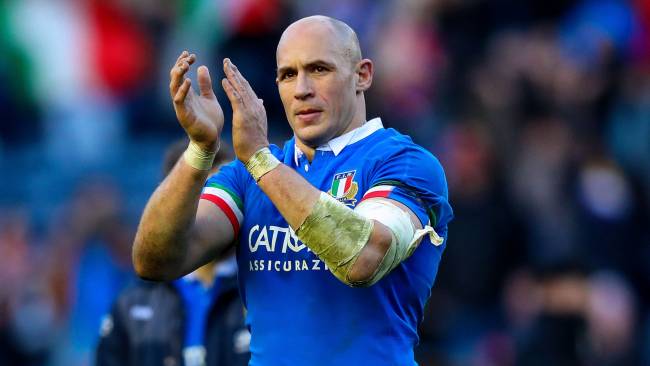 He has played for a team that has struggled and not won many games, but at the same time he managed to shine in so many games.

You just knew he would have a major impact on every game and he would pull his team through so many times. He had the ability to make things happen and was a great captain too.