Italy international Maxime Mbanda is going above and beyond in the fight against Coronavirus, volunteering as an emergency ambulance driver to help those in need.

The Zebre flanker was due to face England last weekend in the final round of the Guinness Six Nations before the Coronavirus outbreak postponed the sporting calendar.

Instead, the 20-cap international has swapped the back row for the frontline by becoming a volunteer ambulance driver in Parma after getting in touch with the Yellow Cross.

Mbanda has also donned a mask and protective suit before going out with other volunteers to Emilia-Romagna, one of the areas most affected by the pandemic.

In a video on Italy’s Facebook page, Mbanda spoke to head of media Andrea Cimbrico in more detail about what he does on a day-to-day basis since he started volunteering.

“The situation as we all can see is of full emergency, even if until a few days ago people had not understood what was happening inside the hospitals,” he said.

“What I see is worrying, difficult. There are doctors who try to save lives 24 hours a day. 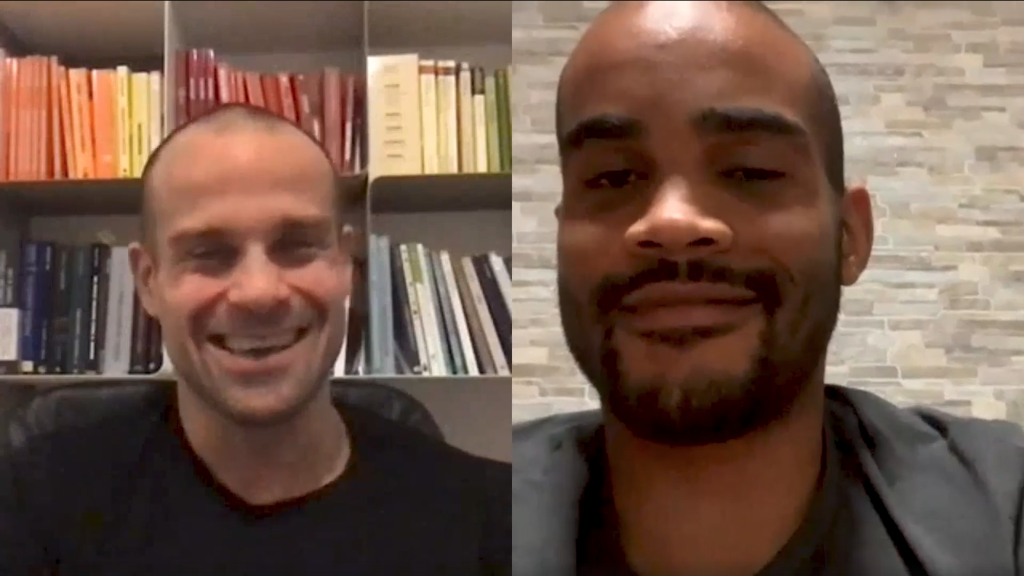 “The fact that my father is a doctor and surgeon meant that I felt the will to help others, even working as an ambulance volunteer as I’m doing now. In rugby support is the word.

“I have been doing this for 10 days now with an average of 11 hours of service per day.

“From 8am in the morning I am at the Croce Gialla and when the calls arrive we go to pick up the less serious patients, who are perhaps recovering and who leave the hospital to continue the quarantine at home.

“We have to dress in a particular way, with double gloves, mask, glasses and special shoes. Before going out you have to remember to go to the bathroom, because you don’t know when you can do it again, because you can’t undress on duty.

“There is always talk of the elderly, but I have dealt with both the elderly and the young patients. Covid-19 can hit everyone, we must not underestimate it absolutely.

“It has been done and we pay the consequences. We must follow the rules imposed by the government, because they are made by people who have studied.

“The managers and coaches of the Zebre supported me immediately in this choice, even if they judged me a little bit crazy. Before and after the voluntary service I train indoor.”

Having initially been tasked with delivering masks, food and prescriptions on his first day, the 27-year-old soon found himself transporting patients and making use of his big frame.

“When everything was cancelled in rugby, I wondered how I could help, even without medical expertise,” he added in an interview with AFP.

“I found the Yellow Cross, which had a transport service for medicine and food for the elderly.

“I found myself transferring positive patients from one local hospital to another. I help with the stretcher or if there are patients to be carried from a wheelchair. I also hold the oxygen.

“Ninety-five per cent of hospital structures are devoted to patients with Coronavirus. If people saw what I see in hospitals, there would no longer be a line in front of the supermarkets.

“They would think about it two, three or four times before leaving their house, even to go for a run.

“What I see are people of all ages on respirators, on oxygen, doctors and nurses on duty at 8 or 10pm who do not sleep a minute of the day and who are just trying to get some rest the next day.

“I wish I could say that the situation here is at the limit, but I’m afraid I have to say that this is no longer the case.”

Mbanda said he has worked on 12-hour rotations since starting, with the support of his girlfriend and his father, a surgeon in Milan, and vowed to do everything in his power to help.