Wales star George North will join legend Jamie Roberts this Wednesday at 7pm for live commentary of the classic meeting between Wales and England in 2013.

Viewers will be encouraged to donate to the Aneurin Bevan Health Charity’s Covid-19 fund, which is battling the crisis in one of the hardest-hit regions in the United Kingdom. Operating in a pandemic “hotspot”, it covers an area including Newport, Blaenau Gwent, Caerphilly, the Rhymney valley, and Torfaen.

Links will be provided during the match to enable fans who are in a position to do so to contribute.

Roberts won 94 Wales caps between 2008 and 2017 and has recently started work for the NHS during the coronavirus pandemic.

The powerful centre is a qualified doctor and has returned from playing club rugby in South Africa to serve on the NHS frontline.

North, 27, has already secured his status as one of the best wingers in the world game with three Guinness Six Nations Championship titles and two British and Irish Lions tours to his name.

Sports broadcaster Nick Heath, whose #LifeCommentary videos have taken Twitter by storm during the lockdown, will MC the streaming of Wales’ thrilling 30-3 victory against the Red Rose in 2013.

North, who is closing in on Wales’ all-time try-scoring and appearance records, said: “We’re in the middle of a very difficult and unusual time, so anything we can do to help provide some entertainment for people at home is great. 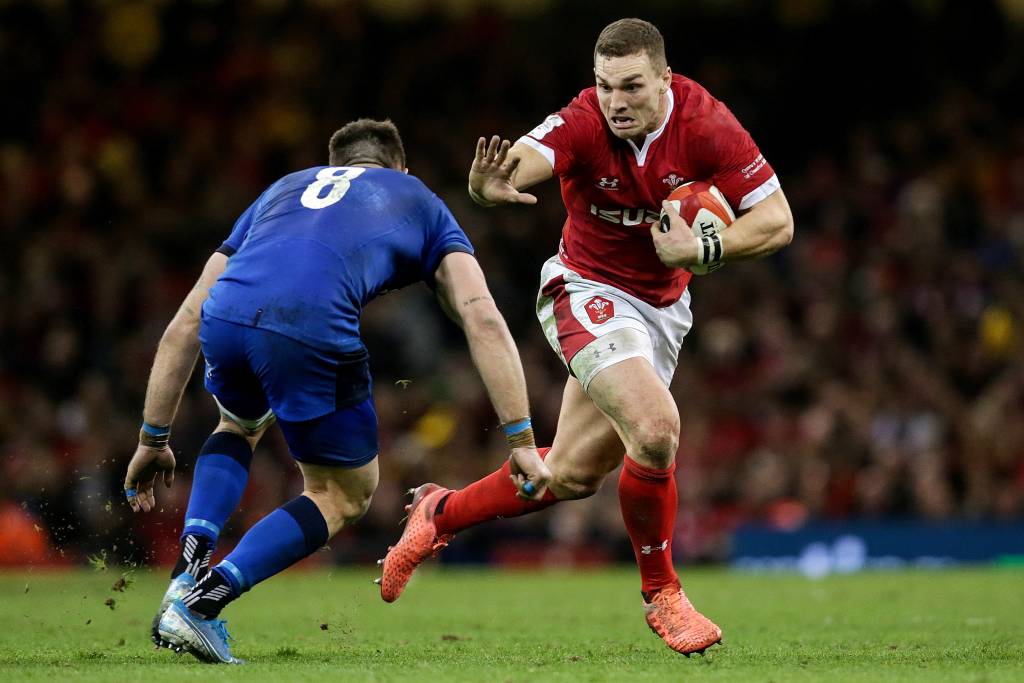 “But more importantly, if we can help raise some much-needed funds for those who are living at the extreme end of this crisis, that will be unbelievable.

“I hope we can get as many people tuning in as possible on Wednesday evening.”

The 2013 encounter is one of the great Wales performances of modern times, a much-hyped encounter that saw England come to Cardiff needing a win to secure the Grand Slam.

Wales had lost to Ireland in Round One but won successive away fixtures against France, Italy and Scotland to keep their title hopes alive. But a win by at least seven points was needed if Wales were going to secure an improbable title and with England having carried all before them.

But from the anthems and through the first minutes it was clear that a special occasion was in the offing, with one of the great Principality Stadium matches capping off that year’s Championship.

The screening will be available to watch on the Welsh Rugby Union and Guinness Six Nations Facebook and Twitter pages, as well as the Guinness Six Nations YouTube channel and website. It will be the first in a series of classic matches aimed at helping fans celebrate the best moments in their nation’s Championship history.

You can donate to the Aneurin Bevan Health Charity’s Covid-19 fund here, where you can also find out more about their work.