The final round of the 2020 Guinness Six Nations might be on ice but, to fill the void left by coronavirus, we are taking a step back in time.

Tonight (Wednesday 8 April), we are replaying the 2013 Round 5 classic between Wales and England at Principality Stadium.

And what’s more, we’ll have brand new commentary as Nick Heath takes the mic alongside Wales stars George North and Jamie Roberts – who both played that day.

Viewers are encouraged to donate to the Aneurin Bevan Health Charity’s Covid-19 fund, which is battling the crisis in one of the hardest-hit regions in the United Kingdom.

Wales v England is one of the blue-ribband events of every Championship, but 2013’s encounter had far more than just pride and bragging rights on the line.

England travelled across the Severn Bridge seeking a first Grand Slam in a decade, a bid to end ten years of frustration in Rugby’s Greatest Championship.

After a dominant period at the turn of the Century, culminating in a third title in four years and a first World Cup success, the well quickly ran dry as France and Wales gained the upper hand.

Martin Johnson, the captain of that excellent team under Clive Woodward, returned to lead England to the 2011 title but defeat to Ireland in Round 5 soured it slightly and he left months later following an unsuccessful World Cup.

Out with the old and in with the new was the mantra that followed under new boss Stuart Lancaster and in came the likes of Owen Farrell, Chris Robshaw, Joe Launchbury and Brad Barritt. A new era had dawned. 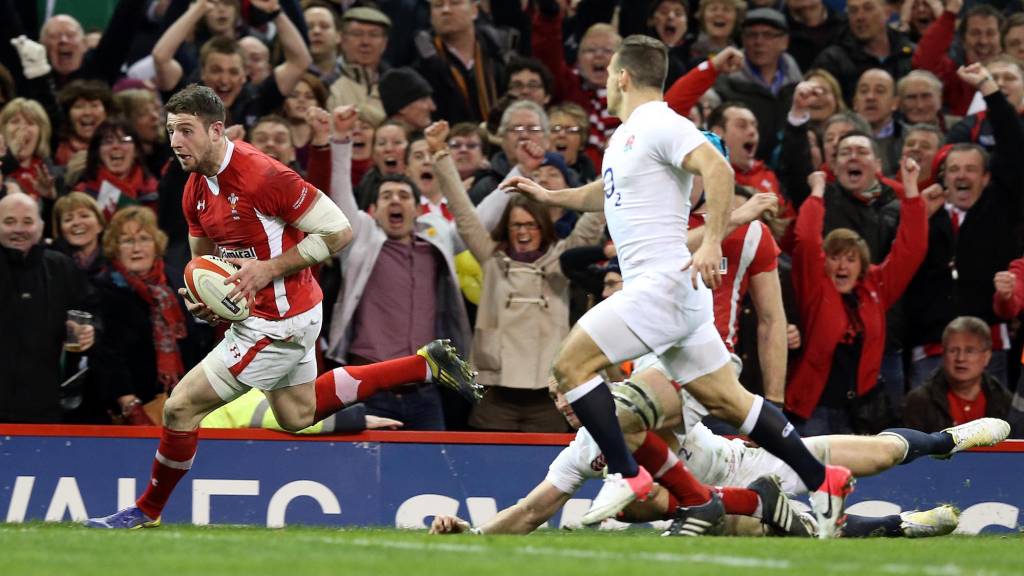 Their 2013 Championship had progressed impressively. First came a convincing 38-18 Calcutta Cup success against Scotland, then a gritty 12-6 win in Dublin, a stoic 23-13 success against France and finally a narrow 18-11 victory against Italy.

There was one final side to conquer and the defending champions were coming into form at just the right time.

With Warren Gatland preparing to preside over a British & Irish Lions Tour that summer, Rob Howley took charge on an interim basis but his tenure started slowly as Ireland waltzed into Cardiff and blew the hosts away in Round 1.

That 30-22 victory was just the wake-up call Wales needed as they rebounded with three straight wins. George North’s late try helped them see off France 16-6 before Italy were beaten 26-9, and Scotland offered little resistance at BT Murrayfield, going down 28-18.

All that meant that Wales had a shot at the title. Beat England by at least seven points and the Championship was theirs again.

Wales suffered a major blow on the eve of the match, with captain Ryan Jones ruled out with a shoulder injury suffered in Round 4’s 28-18 win against Scotland.

Justin Tipuric was drafted in to start at openside flanker, with Sam Warburton moving to the blindside, while veteran prop Gethin Jenkins returned from injury at loosehead.

England made one change from the side that limped to a 18-11 win against Italy at Twickenham in Round 4, with fly-half Owen Farrell recalled in place of Toby Flood. 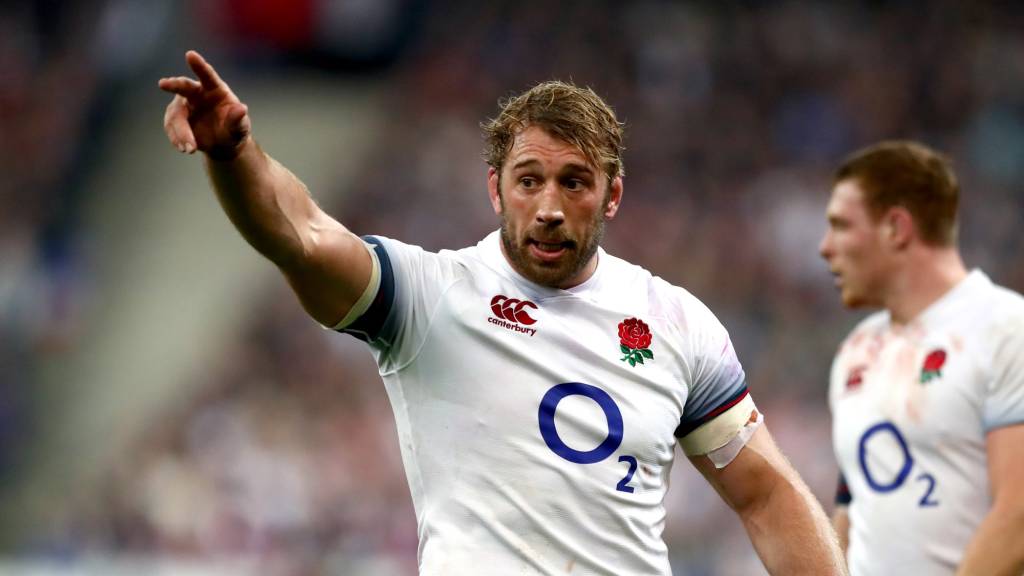