Mako Vunipola has suggested Eddie Jones is the best coach he has ever worked with during his rugby career.

The England prop has been a key player for Jones’ England since the Australian took over at the end of 2015, and featured most recently in the Red Rose’s hard-fought 13-6 triumph over Scotland at BT Murrayfield in this year’s Guinness Six Nations.

The 29-year-old, who has donned the England jersey 59 times since his debut in 2012, also functioned as a vital cog in Jones’ team during last year’s Rugby World Cup, where they were beaten 32-12 in the final by South Africa.

And after England chief Jones recently extended his contract at Twickenham to keep him in the role until the 2023 World Cup, the front-rower says the experienced coach may be the best he has ever worked under. 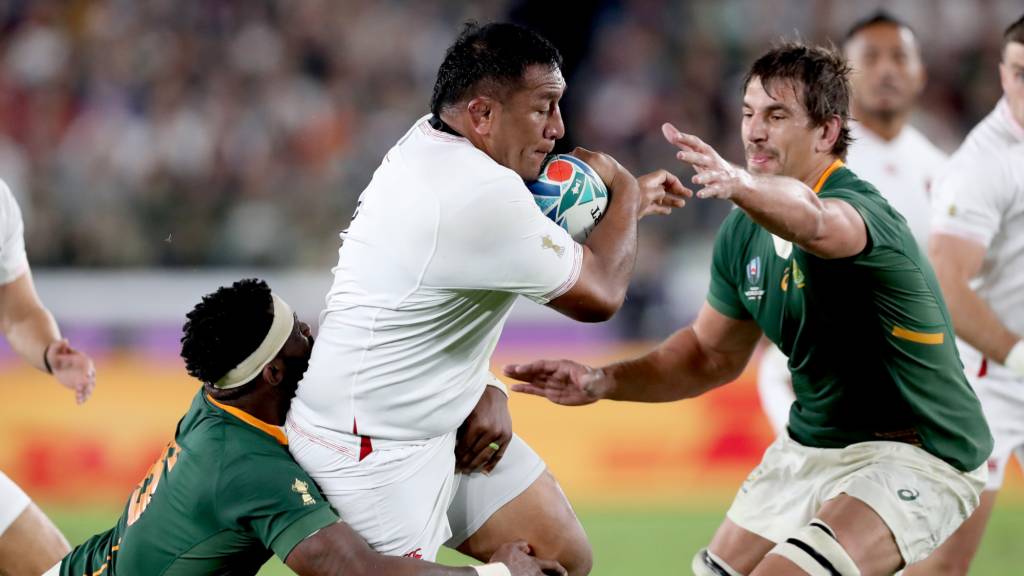 “It is great for us players, to have that understanding at the helm for the next three years now,” Vunipola told talkSPORT.

“He is one of the best coaches I have worked with if not the best, he gives us players the confidence to go out there and play our game.

“You need the belief of the head coach, for us we just have to go out there and he makes it easy for us wanting to play for him.”

Vunipola featured in all five of England’s matches – starting two – when they romped to a memorable Grand Slam title at Jones’ first attempt in 2016, as his side embarked on a record-equalling run of 18 consecutive victories.

The Saracens man also made three appearances off the bench against Italy, Scotland and Ireland as the Red Rose defended their Championship title the following year.

Vunipola started every Championship match as England finished fifth in the 2018 edition of the competition, before making two appearances in 2019 as Jones’ team came second behind Wales. 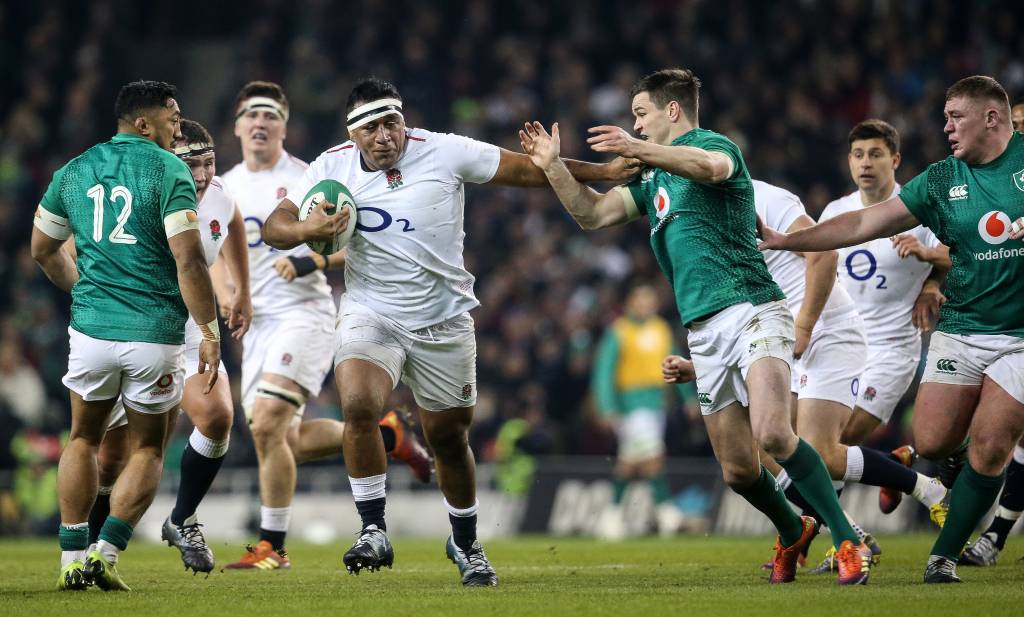 And although it was World Cup heartbreak for England in November, Vunipola believes he and his teammates can look back on their performances in Japan with pride.

“I look on it as a journey, it was an amazing journey for us,” he added.

“Before the World Cup we knew that we had a chance but it was pretty much all in camp and to get to the final was a massive achievement.

“Unfortunately it wasn’t ideal in the final but we were beaten by the better team.

“You have to look at the whole six months from where we started and where we ended up and be proud to be honest.”