Get ready for a blast from the Guinness Six Nations past as we take a step back in time to show you an undisputed Championship classic from 2013.

Donate to Save The Children’s Covid-19 fund

The final round of the 2020 competition may be on hold owing to the unfolding Covid-19 pandemic, but to fill the rugby void tonight (Wednesday 22 April) we’re showing the Round 1 thriller between Italy and France seven years ago.

And to add to the entertainment, there will be unique commentary from Italy stars Leonardo Ghiraldini and Alessandro Zanni – who both featured in Rome that day – alongside Andrea Cimbrico on the mic.

Viewers will be encouraged to donate to Italian charity Save The Children, who have launched a special campaign to combat the effects of the Covid-19 pandemic on children.

Battles for the Giuseppe Garibaldi Trophy always represent a hotly-anticipated clash, and the 2013 edition of the rivalry served up a real treat in front of a near-60,000 strong crowd in Rome. 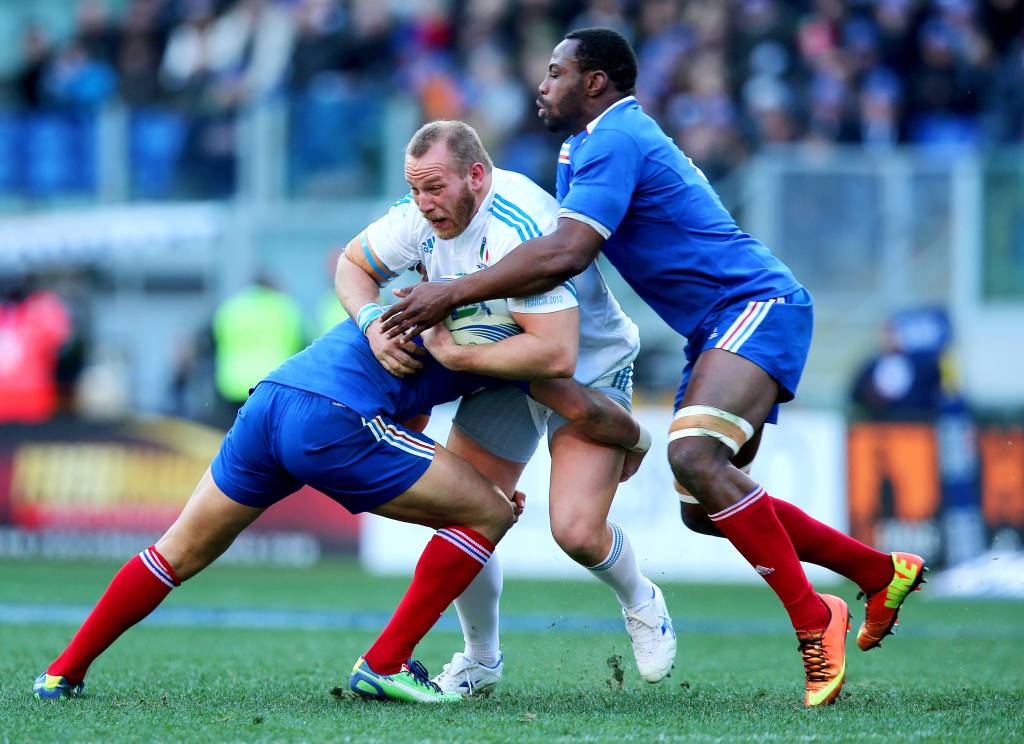 Both sides were eager to open their Guinness Six Nations campaign in style, with the hosts looking to build on their solitary win of the 2012 Championship – against Scotland – and Philippe Saint-André’s team vying to replicate their exploits of 2010 when they surged to a brilliant Grand Slam triumph.

Jacques Brunel’s Italians had endured a tricky period since their maiden Championship appearance in 2000, achieving a highest finish of fourth in 2007 after they picked up two impressive victories over Scotland – in Edinburgh – and Wales.

The Azzurri had endured a fallow period since, however, finishing sixth in the next four editions of the competition – despite toppling France 22-21 in 2011 – before coming fifth in 2012 in Brunel’s first opportunity in charge.

So it was a case of building on that improvement in 2013, with the home side in this encounter arriving with Guinness Six Nations momentum after winning their final game of the 2012 campaign 13-6 against Scotland at the Stadio Olimpico.

And they had also shown signs of improvement towards the end of 2012, beating Tonga 28-23 in Brescia and running Australia close when losing just 22-19 in Florence. 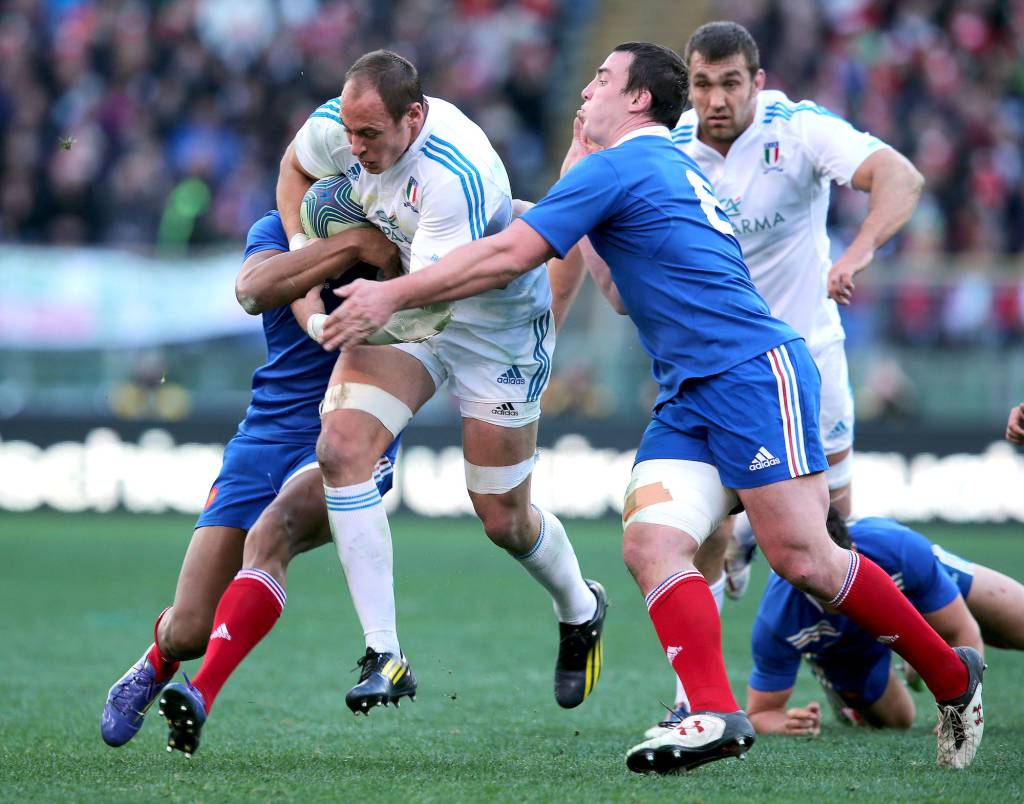 For the visitors, Saint-André’s men arrived in Rome with memories of their scintillating Grand Slam triumph in 2010 still fresh, hegemony that was followed up with a second-placed finish in 2011 before a disappointing fourth in 2012.

But France were no strangers to Guinness Six Nations glory, enjoying a superb era during the early 21st century in which they won four of the opening eight instalments of the competition since Italy’s addition in 2000.

And their run to the Rugby World Cup final in 2011 – where they lost a gritty encounter 8-7 against hosts New Zealand – proved they were a force to be reckoned with, despite the departure of head coach Marc Lièvremont at the end of the tournament.

After picking up an imperious 33-6 triumph over Australia in November 2012 as well as wins over Argentina and Samoa, there was no doubt Saint-André’s side arrived in the Italian capital with considerable confidence of starting their 2013 Guinness Six Nations campaign with a bang.

For the hosts, there was the familiar sight of veteran Sergio Parisse captaining the side from the back of the scrum, while there were also starts for Martin Castrogiovanni at prop, Luciano Orquera at fly-half as well Ghiraldini and Zanni at hooker and flanker respectively. 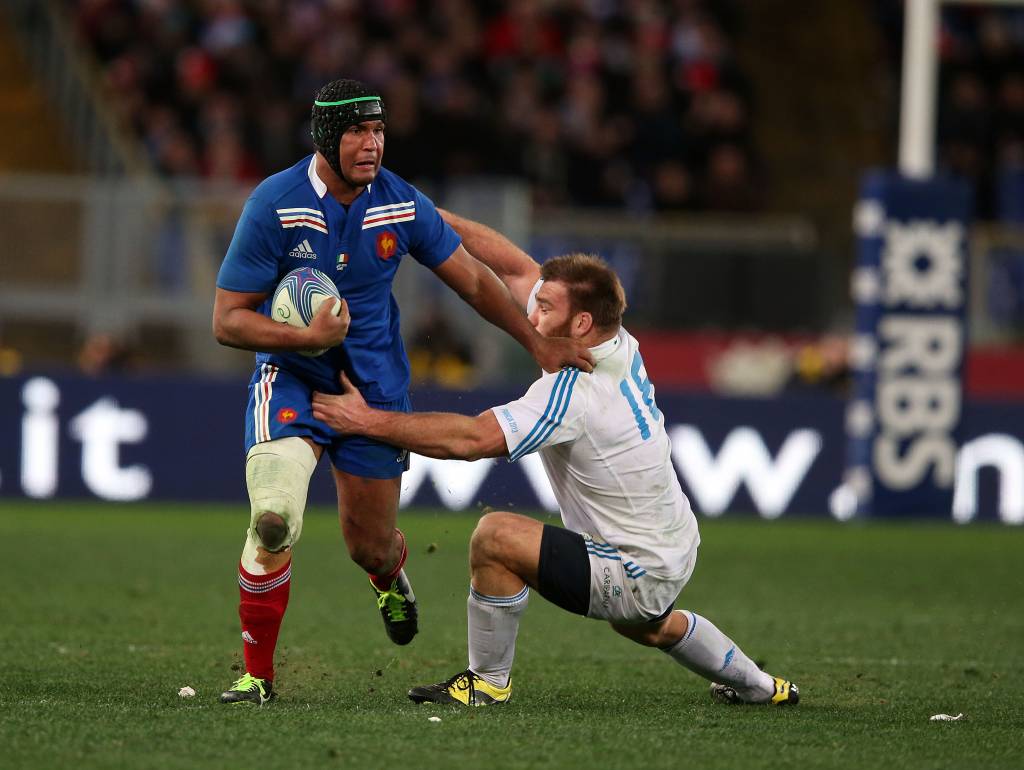 And France arrived in Rome with a side that included no shortage of international heavyweights, with the likes of Thierry Dusautoir, Louis Picamoles, Frédéric Michalak and Yoann Huget all among the starters.

With Pascal Papé leading from the front in the second row and Nicolas Mas getting the nod at prop, the stage was set for a gladiatorial duel in Rome on the Championship’s opening Sunday.

Save the Children has set up a project to tackle the Covid-19 emergency called ‘Non Da Soli’ – https://www.savethechildren.it/dona-emergenza-coronavirus-italia

Save the Children, in agreement with the Protezione Civile, has decided to take action to support minors who are not going to school, who have suddenly seen their daily life changing. Save the Children refers primarily to families and children who are already part of the activities carried out at ‘Punti Luce’, living in conditions of vulnerability.

Share this article:
Previous Story Jones: Versatile players such as Nowell and Earl will be invaluable
Next Story Biggar battling adversity to raise money for NHS