Mike Catt believes his latest Guinness Six Nations experience has given him a fresh perspective on Irish rugby.

The Ireland assistant coach, who made 75 appearances for England during a glittering international career, joined forces with Andy Farrell at the end of last year and recently helped oversee two wins from three Championship fixtures.

Their side toppled both Scotland and Wales before losing to England in their final match before the COVID-19 pandemic brought a halt to the competition, with the 48-year-old’s team sitting fourth and one point behind Scotland with a game in hand.

And ex-centre Catt, who played in four Championship-winning campaigns for England, says his new role from the Aviva Stadium stands has been an eye-opener into the way Ireland operate.

“I’ve always been a big believer of until you’ve coached somebody, you don’t actually know who they are or how good they are,” Catt, who has previously worked in coaching roles at England, Italy and London Irish, toldIrishRugby.ie. 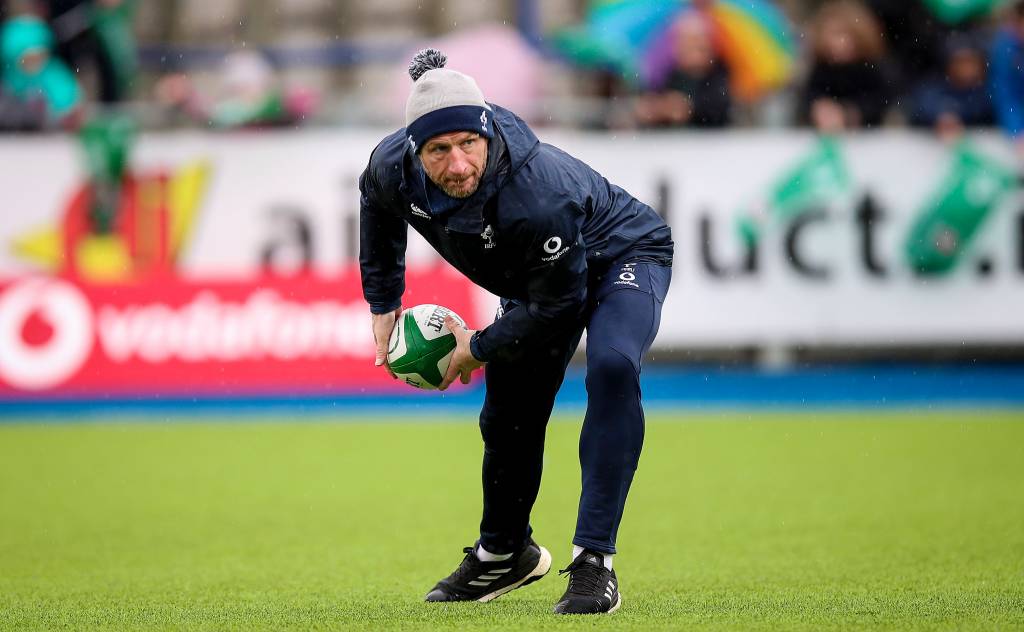 “I’ve always been plotting against an Ireland team with England and then Italy. I’ve seen things a little bit differently as someone who has come up against Ireland and now having joined the team, I have been able to use those lessons and bring that different perspective.

“To get the two wins against Scotland and Wales under our belt was brilliant and obviously the England game was hugely disappointing, but having had time to look back on that and reflect on the Six Nations as a whole, two wins from three wasn’t too bad a start.”

Catt and Farrell had previously worked together in the England setup under Stuart Lancaster, before the arrival of Eddie Jones at Twickenham in 2015 saw the 2003 Rugby World Cup winner pursue pastures new.

He was part of the Italy coaching team alongside head coach Conor O’Shea between 2016 and 2019, with Farrell’s appointment in Dublin opening the door for a new opportunity.

And after reuniting with the former England assistant after last year’s World Cup, Catt says he is relishing his new role and is looking forward to the challenges the future will bring. 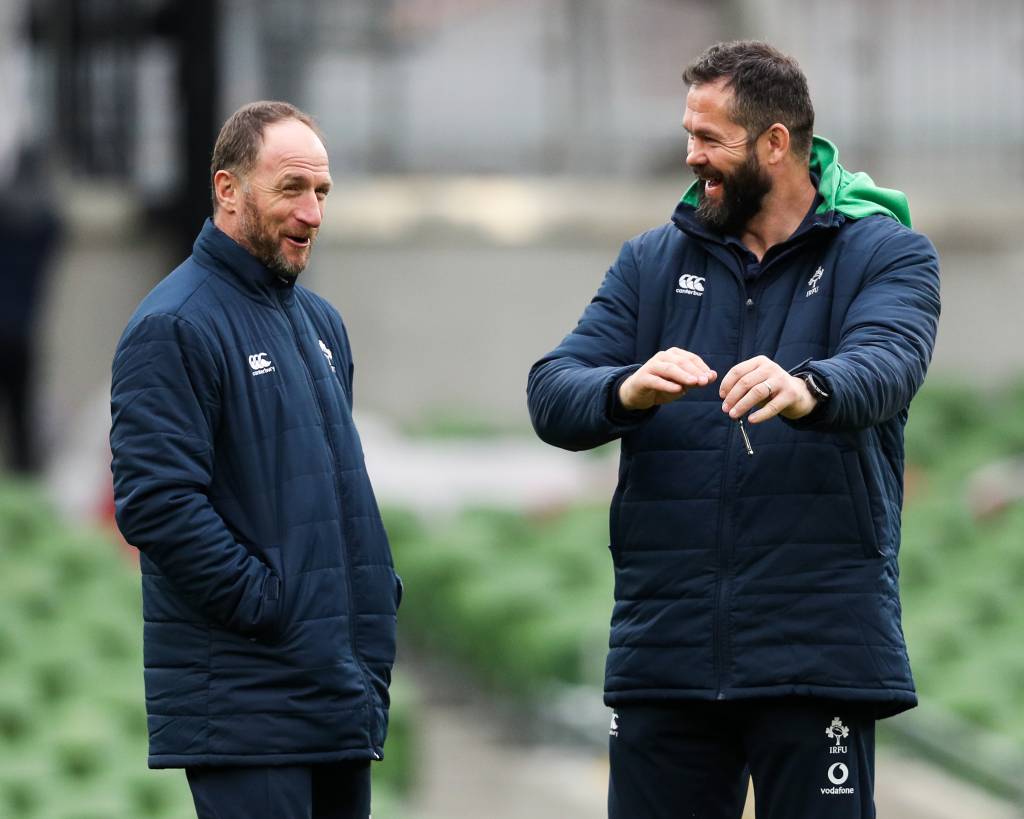 “The chance to work with Andy again got me excited – I think we’ve also got pretty much the same philosophy on how we want the game to be played,” he added.

“It’s hugely exciting because I know Andy is driven to take this team to another level and we’re all committed to that.

“We’ve got some very talented players in the dressing room, it’s just about making sure they’re able to play our way, the way we want to play and go out there and express ourselves.

“We’ve got some great individual players there who have got X-Factor and we need to make sure we give them the opportunity to go out and do what they’re good at.

“The Irish people have been so accommodating and the atmosphere at the Aviva Stadium for our first two home games was amazing.

“I know as a group we’re chomping at the bit to firstly put the England game to bed but also to really see where we can go as a team against the best in the world again and hopefully we’ll get that opportunity in November.”