Billy Vunipola believes England fans are yet to see the best of him in Guinness Six Nations action.

The explosive back-rower was recently absent for his side’s four Championship matches against France, Scotland, Ireland and Wales, after suffering a broken arm in Saracens’ Champions Cup clash against Racing 92 in January.

The 27-year-old played all five of England’s matches in last year’s Championship as Eddie Jones’ team secured a second-placed finish behind Grand Slam winners Wales, but had his 2018 and 2017 campaigns blighted by a series of shoulder, knee and arm injuries.

And with one eye on securing a seat on the plane to next summer’s British & Irish Lions Tour to South Africa, Vunipola admits that Red Rose supporters can expect a lot more from him in future Championships.

“I feel like the last few times I’ve played for England in the Six Nations, and during the autumn, I haven’t been at my best,” he told the BBC’s Scrum V podcast. 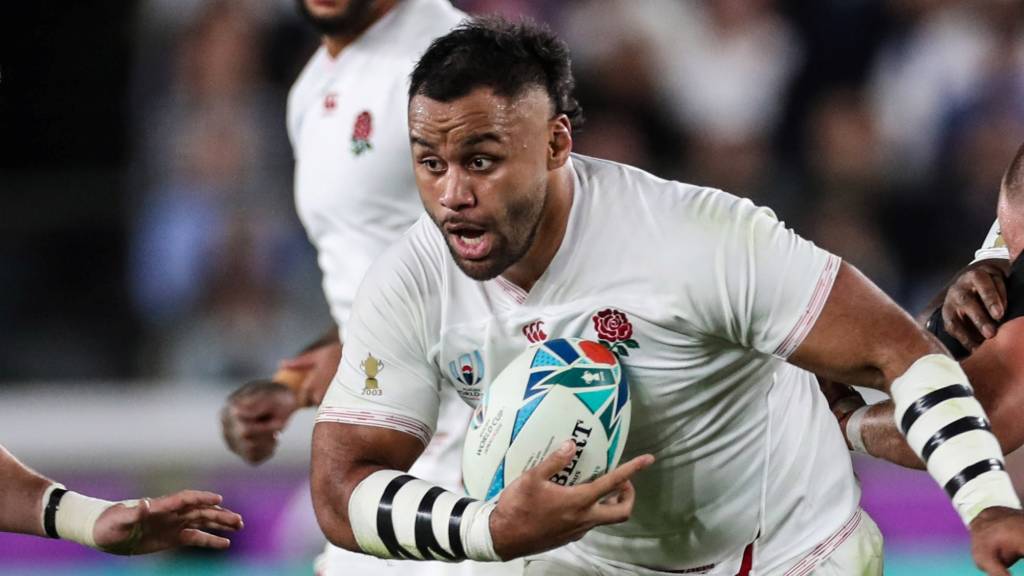 “It always coincides with me coming back from an injury and trying to get back to fitness for the Six Nations.

“I then peak at the end of the season with Saracens, and people think I’m saving myself for Saracens.

“I think that [playing for the Lions] is my next big goal – what’s important for me is trying to play well for all three of my teams.

“I said in 2017 that I’d love to go, so to go on a tour – especially to South Africa – to the world champions would be unbelievable.”

The No. 8 was forced to withdraw from Warren Gatland’s squad who travelled to New Zealand in 2017 owing to a shoulder injury, and is still yet to make his maiden appearance in a Lions jersey.

But he has since gained a reputation as one of rugby’s most formidable back-rowers, helping Jones’ young squad reach the World Cup final in Japan last November where they lost 32-12 to South Africa.

And in the current lockdown period he has had plenty of time to reflect, balancing his time between maintaining his fitness, listening to his favourite audio books and resisting the temptation of snacking. 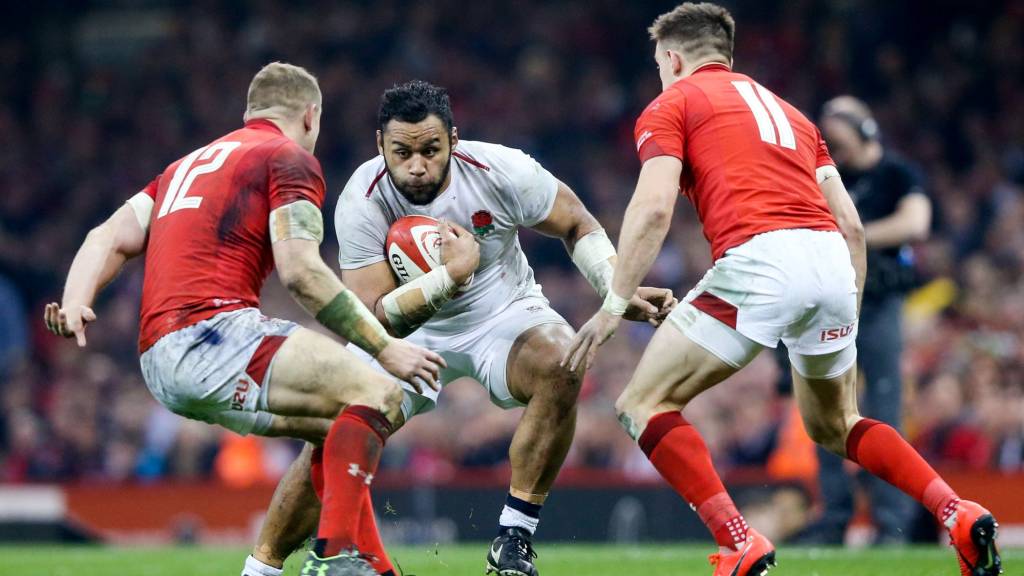 “It was just unfortunate the final turned out the way it did, but at the same time I think it was a massive learning curve for us,” he added.

“Eddie said that it was the youngest team to have ever played in a World Cup final, so we’ve got a massive scope now to improve between now and the next one, and see if we can make another push for it, which I think we can do.

“I train Mondays, Wednesdays and Fridays at the moment – more for a weight loss control than for me trying to be the most professional guy in the world.

“Tuesdays I just pick a spot and walk there, listen to audio books and walk back so it’s either that or watch TV, but when you watch TV you want to eat something!

“I think it will just be awesome to be back playing rugby.”