Frédéric Michalak believes Antoine Dupont must stick to his guns if he is to follow in his footsteps and become a France great.

Michalak enjoyed a glittering career for Les Bleus between 2001 and 2015, making 77 appearances in a period where France won five Guinness Six Nations titles – including a thrilling hat-trick of Grand Slam triumphs.

The 37-year-old retired from international action after France’s World Cup quarter-final defeat against New Zealand in 2015, but has since been casting a watchful eye over a French side who sat second in the 2020 Championship standings – on points difference behind England – before the COVID-19 pandemic.

And one player among Fabien Galthié’s ranks who caught Michalak’s eye is Dupont, with the former No. 10 calling on the dynamic scrum-half to stick to what he knows best if he is to go all the way to the top. 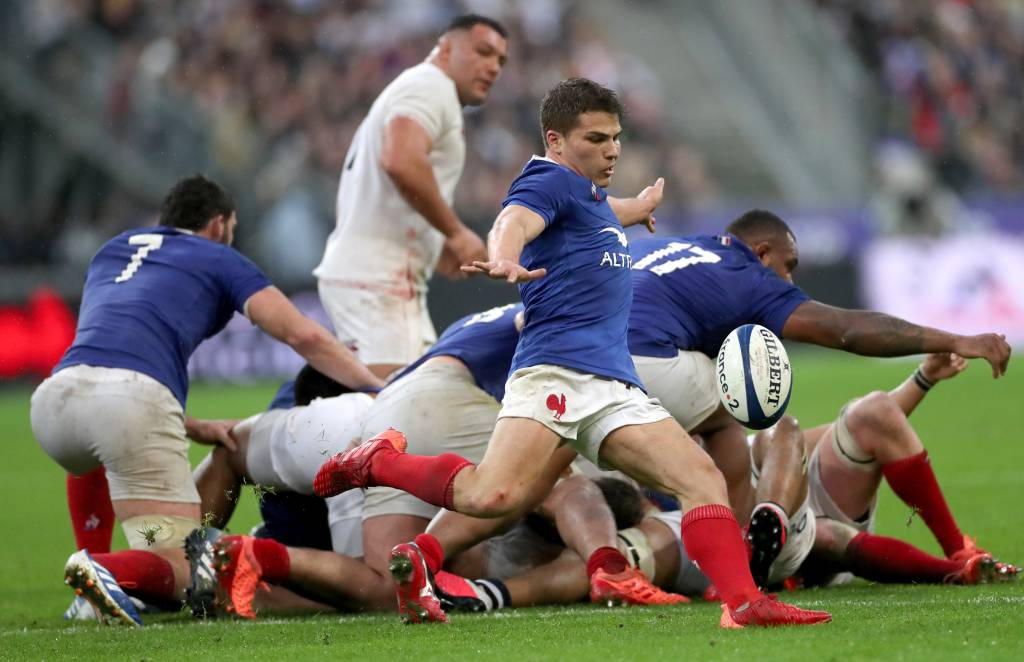 “He’s a young player with huge potential, but he must do Dupont,” he told Midi Olympique.

“I like the spontaneity that he exudes on the field – he breathes the fact of being happy to play rugby.

“It remains to be seen how he and all the other young players will evolve over the long term.

“With the current trends, the physical contacts which have evolved compared to my time, will they last at the highest level? Will careers be shorter?”

Dupont has enjoyed a promising start to his international career, starting all four of France’s recent Guinness Six Nations clashes against England, Italy, Wales and Scotland before the Championship was suspended.

The precocious 23-year-old has scored four tries during his 24 appearances since 2017 and has represented one of Les Bleus’ chief creative outlets, pulling the strings in his side’s opening weekend triumph as they toppled England 24-17 in Paris.

There remains a long way to go if he is to emulate the exploits of Michalak, however, a player who notched 436 points for his country and captured the rugby hearts of a nation with his stunning emergence ahead of the 2003 World Cup.

And as he now looks back on his storied international career, the former Toulouse and Lyon man says he was under-prepared for the public hype of ‘Michalakmania’. 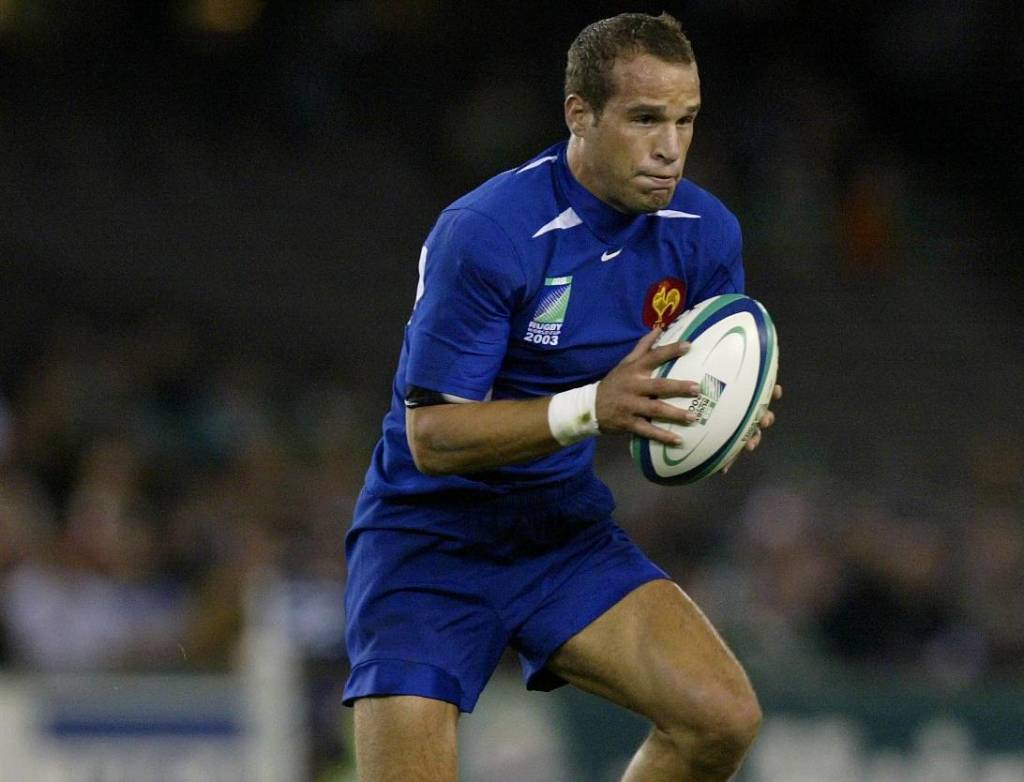 “You have no control over what happens to you. Nothing! Especially during the 2003 World Cup, I was not ready for all the extras,” he added.

“I had physically prepared for a sports deadline, but not carried out media training, communication courses or social networks.

“Like all athletes, I have been at the mercy of praise and criticism – I tried to always refocus on the field, my club and seek to win titles, and I quickly perceived that the important thing was what was happening on the pitch.

“Sometimes I found that it was forgotten that I was just a man, that I could never repeat some of my performances.

“Humans have their weaknesses and fears, they can have things that are difficult to manage in their private life and, inevitably, that affects their performances.”