Twenty years ago, the Five Nations became Six as Italy burst on to the scene with a scintillating 34-20 victory over Scotland in Rome.

It was the perfect way for the Azzurri to announce themselves as part of the Championship and in the two decades since, their players have helped light up the Guinness Six Nations on an annual basis.

To celebrate 20 years of the Six Nations, the Italian Rugby Federation launched a survey to select the best Italy XV from that period, with more than 5,000 Azzurri fans responding, and the results are below.

Remember, you can join in too on the Guinness Six Nations app, where you can pick your own Greatest XV of the past 20 years and compare it to the Italian selection below. 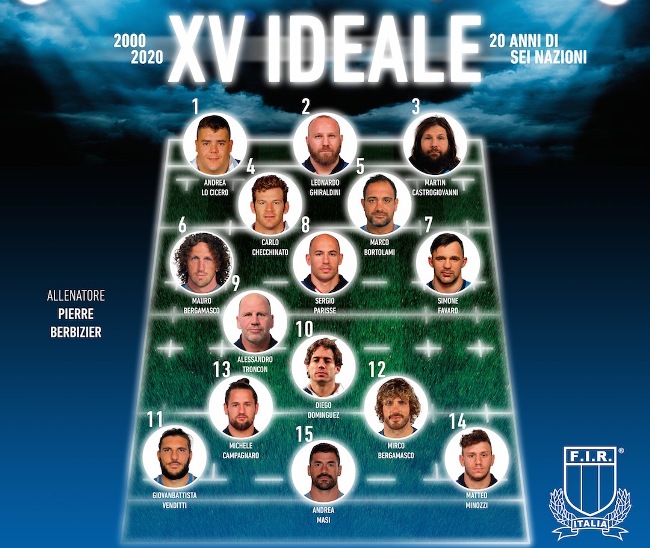 The final Italy XV would be a match for any Championship line-up of the Six Nations era and while some selections were almost unanimous, plenty of positions were hotly-contested among the fans.

Experience was the order of the day up front, with the front-row trio earning 326 international caps between them during their storied careers.

In fact, Andrea Lo Cicero, Leonardo Ghiraldini and Martin Castrogiovanni combined for 162 appearances in the Championship alone and Castrogiovanni – with his instantly recognisable long hair, bushy beard and take-no-prisoners style of rugby – earned a mammoth 86.8% of the votes at tighthead. 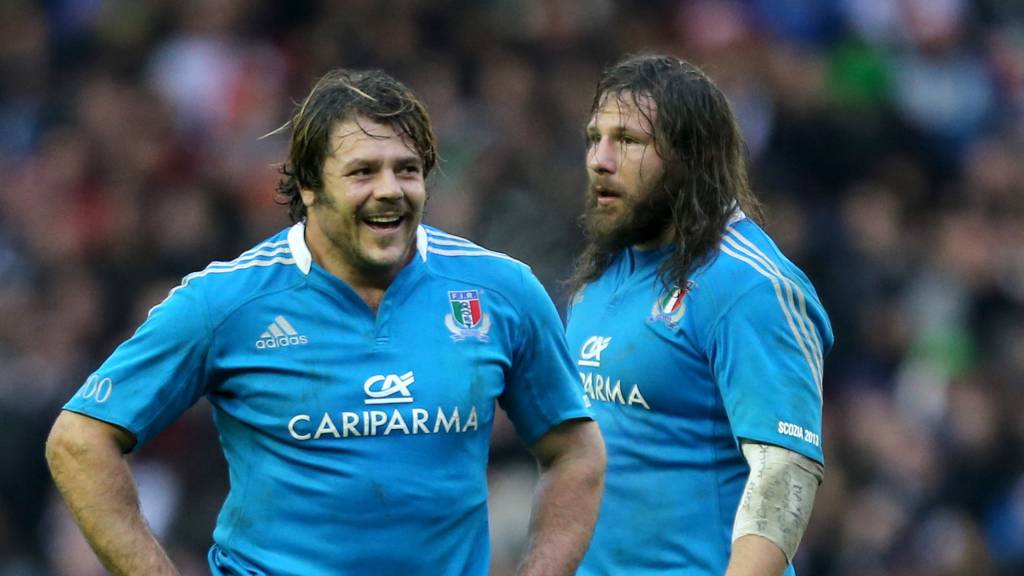 The second row sees Italy’s youngest ever captain – and skipper for the two-win 2007 campaign – Marco Bortolami comfortably selected alongside one of the Azzurri originals from that 2000 Championship, Carlo Checchinato, who just edges out Quintin Geldenhuys with 18% of the vote.

At flanker, Mauro Bergamasco’s 15 years of experience, which included memorable appearances on the wing and at scrum-half, sees him chosen in addition to tackling machine Simone Favaro.

And there is no surprise at No.8 where the legendary Sergio Parisse was an all-but unanimous selection with 87.2% of the vote, higher than any other player.

His 69 Championship appearances are the most of any player in history and as captain from the 2008 edition through to 2019, he has been a talismanic, immovable pillar at the back of the Azzurri scrum. 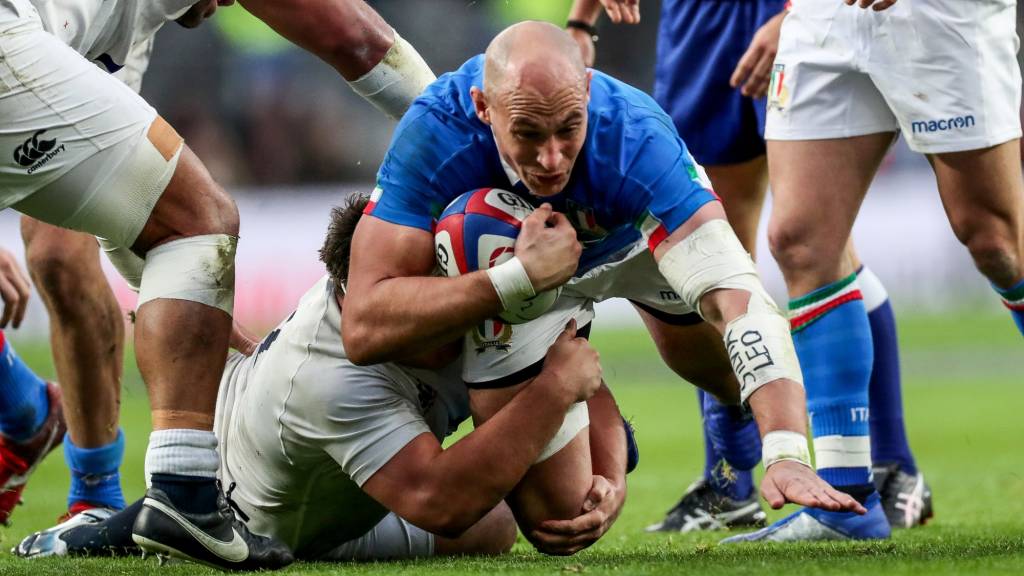 In the half-backs, the duo that combined to help beat Scotland in the first Six Nations match are reunited as Alessandro Troncon and the diminutive Diego Dominguez – who kicked 29 points that day in Rome and remains Italy’s top points scorer in the Championship – both received more than 60% of the vote.

Almost 50% of outside centre votes went to the dynamic Michele Campagnaro, while Mirco Bergamasco edged out Gonzalo Canale for the No.12 jersey.

The wingers are of a fairly recent vintage as prolific 23-year-old Matteo Minozzi, scorer of four tries in the 2018 Championship, and Giovanbattista Venditti – who dotted down when the Azzurri beat Scotland at BT Murrayfield in 2015 – get the nod. 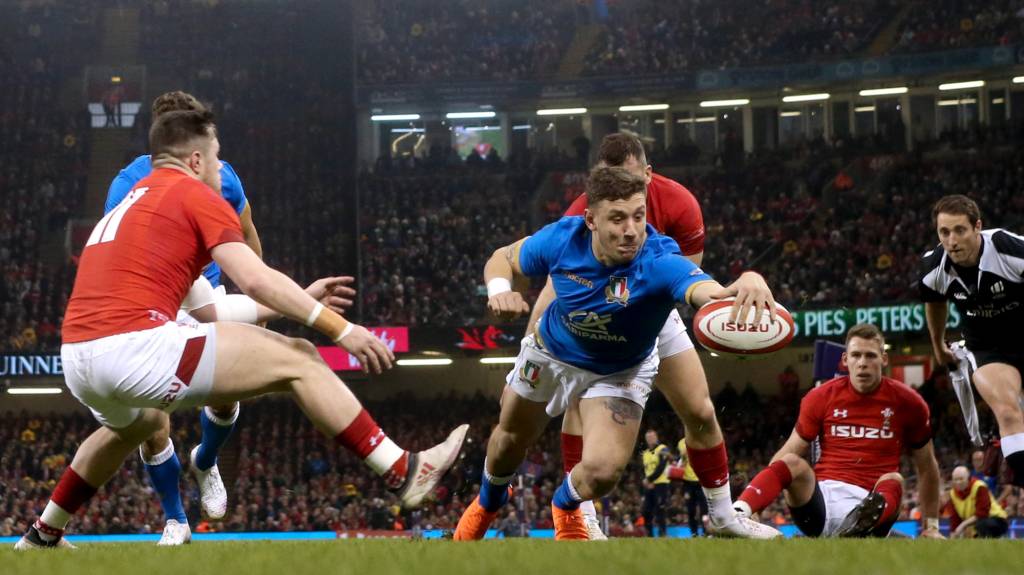 Perhaps unsurprisingly, the full-back is Andrea Masi, earning two-thirds of the vote as a reward for being named Six Nations Player of the Championship back in 2011.

And the choice for coach is Pierre Berbizier – the Frenchman who led Italy in the 2006 and 2007 Championships, the latter of which saw them beat Scotland away and Wales in Rome – as he is selected narrowly ahead of John Kirwan and Nick Mallett.

Don’t forget to head to the Guinness Six Nations app, where you can pick your own Greatest XV of the past 20 years.