With four Guinness Six Nations titles and 124 Test caps, Rory Best is undoubtedly one of Ireland’s greatest ever players.

A dependable hooker and gallant leader, he became the third player in Ireland’s history to captain them to the Grand Slam as they swept all before them in 2018, while he also toured twice with the Lions.

His place as an Ireland great is long assured while few hookers can match his Guinness Six Nations achievements, making him a strong candidate for a spot in your Greatest XV.

To celebrate the Championship’s’ 20th anniversary, you can form your Greatest XV on the Guinness Six Nations app and choose from more than 150 players.

Best, whether he liked it or not, was always destined to be a rugby man.

He was born into a family whose name is woven into the fabric of Ulster rugby, with older brother Simon a legend in the province.

And despite the younger Best’s similar reputation with the Ulstermen, his path was not always guaranteed.

Moving across to England to study at Newcastle University, it was with the Falcons where he had his break, cutting his teeth in the Premiership Rugby side’s academy. 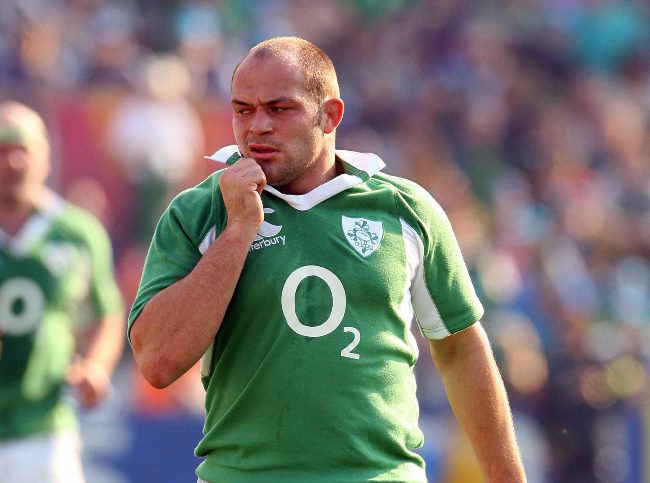 But he soon returned home, playing briefly for Belfast Harlequins in 2002 before gaining his first contract with Ulster a couple of years later.

And from that point on, there was no looking back for Best. He made his first Ulster start against arch-rivals Munster in 2005, before pulling on the famous green jersey to face New Zealand as a full Ireland international a year later – the first of his 124 caps.

It was clear from early on that Best emanated a rare quality of leadership, first realised when then-Ulster head coach Mark McCall passed the armband from brother to brother: Simon to Rory.

Although it wasn’t clear at the time, this proved a symbolic changing of the guard, and one that set the younger Best on the way to skippering his country. 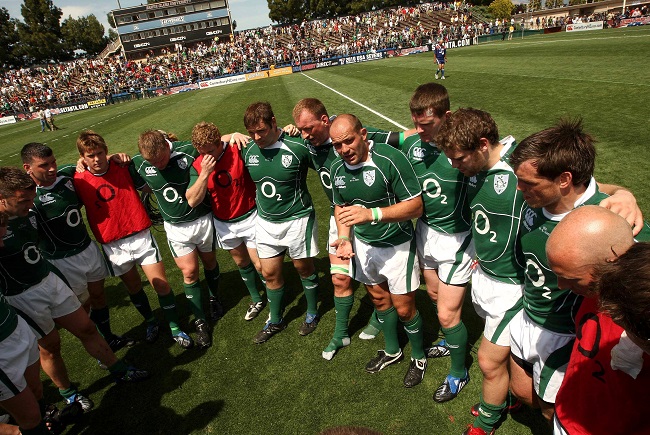 His first Six Nations title came in 2009 – Ireland clinching a first Championship Grand Slam since 1948 thanks to Ronan O’Gara’s last-gasp drop goal in Cardiff – and he was selected for the Lions for the 2013 Tour to Australia, where he featured in four matches.

Further Six Nations titles followed in 2014, the year Brian O’Driscoll retired, and 2015, when Ireland just beat England and Wales to the post in an enthralling Championship.

However, the 2015 World Cup ended in disappointment for Ireland, who were knocked out by Argentina in the quarter-finals.

Paul O’Connell called time on his international career after the World Cup and there was only one choice to replace him as captain – with Best quickly slotted into his new role.

The 2016 Championship did not go to plan, with England soaring to the Grand Slam but Best captained Ireland to an historic win over New Zealand in Chicago.

Later that year, he became just the fifth man to reach 100 Ireland caps as they downed Australia 27-24. 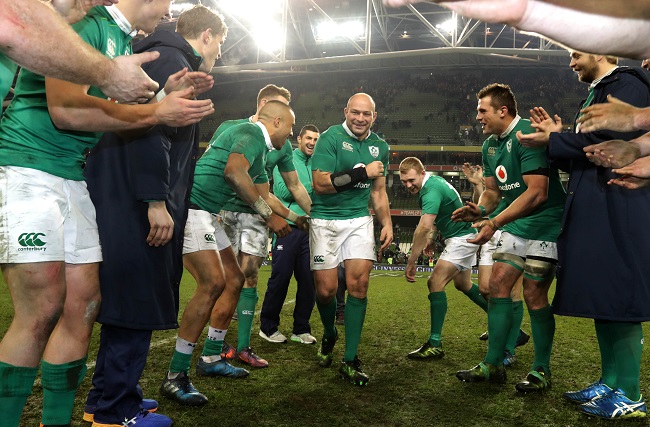 While Best had already amassed a set of achievements and trophies befitting of the game’s greats, his annus mirabilis – as he prepared for his 36th birthday – was still to come in 2018.

Best’s leadership was key as Ireland toppled all-comers that spring, with Joe Schmidt’s side sealing their 14th Six Nations title – and third Grand Slam – with a 24-15 triumph over England. 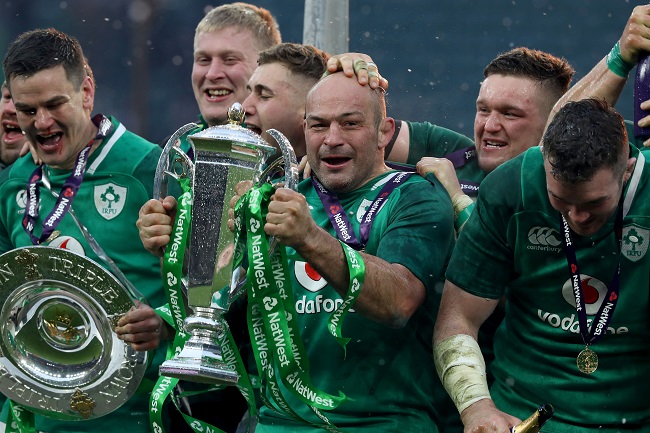 They followed that up with a flawless autumn, beating Italy and Argentina before notching a famous scalp over New Zealand thanks to a gritty 16-9 triumph – their first over the All Blacks on home turf – on their way to the world number one ranking.

Best and company were recognised for their achievements when Schmidt took Coach of the Year and Ireland Team of the Year at the annual World Rugby Awards, but it was during Johnny Sexton’s acceptance speech when Best’s leadership came to the fore.

With the star fly-half suffering from laryngitis, Best stepped in as his voice for the night, reading Sexton’s prepared speech in what seemed the perfect metaphor for both – the hooker again supplying a vital voice on the pitch and off, and in his famously unassuming, modest disposition.

Best’s final Guinness Six Nations campaign in 2019 didn’t quite provide a fairytale finish, with England powering to a 32-20 win in Dublin while Wales went on to win the Grand Slam.

But there was still one more magical moment for Best, who scored a try in his final Championship appearance on home soil by typically forcing his way over the line from close-range against France in Round 4. 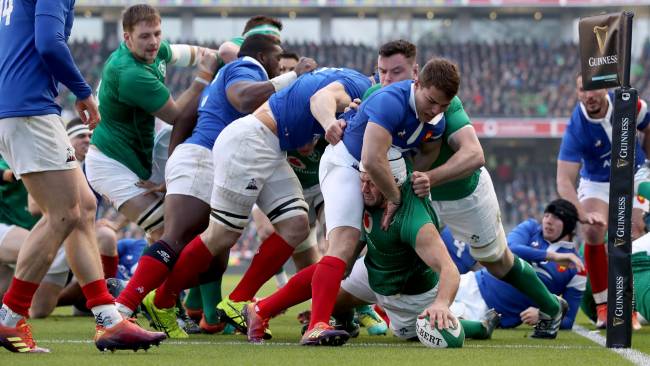 At the end of the year, there was one final crack at World Cup glory but again Ireland fell short as they lost to New Zealand in the quarter-finals.

“Rory Best and Joe Schmidt have both had magnificent careers in their respective roles for Ireland,” said All Blacks coach Steve Hansen.

“They have made a difference in their times. Both those guys are finishing up and we’d like to acknowledge publicly what an incredible job they have done.”

Is that enough for Best to make your Six Nations Greatest XV at hooker? Head to the Guinness Six Nations app and put together your line-up.