The experienced French centre called time on his international career a year ago after a decade with Les Bleus, during which time he won 54 caps and a Grand Slam.

Bastareaud made the announcement on Twitter and Instagram that indicated his time as a French international had come to an end.

He wrote: “The road was not easy but wearing this jersey, representing my country, my family, was my greatest pride!

It brought the curtain down on a fine international career.

To celebrate the Championship’s’ 20th anniversary, you can form your Greatest XV on the Guinness Six Nations app and choose from more than 150 players.

From the early days when rumours emerged of a teenage phenomenon coming through in the suburbs of Paris, Bastareaud has rarely been out of the limelight.

The cousin of French footballer William Gallas, Bastareaud was called up by France when he was still only 18 and playing amateur rugby for Massy.

That was in 2007, when he was due to be part of the French squad to fly to New Zealand for a summer tour. An injury in the Fédérale play-offs put paid to that and pushed back his debut a couple of years.

By 2009, Bernard Laporte had stepped down as France coach and it was his replacement Marc Lièvremont who gave Bastareaud a chance at the highest level.

His debut came in Paris in the Championship’s first-ever Friday night game, Les Bleus taking on a Welsh team who had won eight matches in a row in the Six Nations.

Despite trailing by ten points in the first half, France roared back for victory over the Grand Slam champions and Bastareaud had established himself in the side.

That summer, he was part of the French team that beat the All Blacks in New Zealand as they struggled to cope with his unique blend of size and power.

Of course, there have been downs to go with the ups, but by 2010, he was back in the France squad and enjoyed perhaps his most memorable period at Test level. 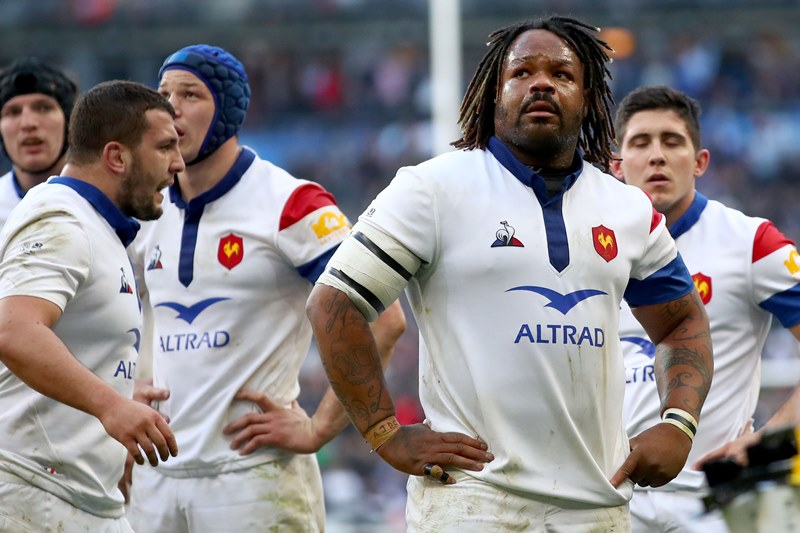 He was the fulcrum of the French team that won the Grand Slam, getting off to a flying start with two tries in an 18-9 victory away to Scotland.

The apotheosis came in Paris a week later, going head-to-head with Brian O’Driscoll and joining the select few to have come out on top in that battle.

While he did not score, the abiding memory of that game and arguably that Slam, was Bastareaud holding off O’Driscoll while delivering a delightful offload to Clément Poitrenaud to coast over.

From there, France completed the clean sweep, clinching it against England at the Stade de France, and Bastareaud seemed like a fixture in the team.

That would not prove to be the case – he fell out of favour and did not feature again for Les Bleus until 2013.

By that point, he had moved to Toulon, where he would go onto win three Champions Cup titles. In a team packed with stars from around the world, it is telling that Bastareaud was one of just two players to play every minute of those three finals, the other being Matt Giteau.

His career became one of comebacks, the Slam followed by three years in the wilderness, a return under Philippe Saint-André to become the heartbeat of his team, and a recall from Guy Novès two years after he had seemingly cast Bastareaud aside for good.

Finally, it was under Jacques Brunel that the centre returned for the final time, coming into a French team that had lost two from two to start the 2018 Championship.

He immediately took on a leadership role, serving as vice-captain and later captain as France beat Italy in Marseille and then knocked off champions England in Paris. 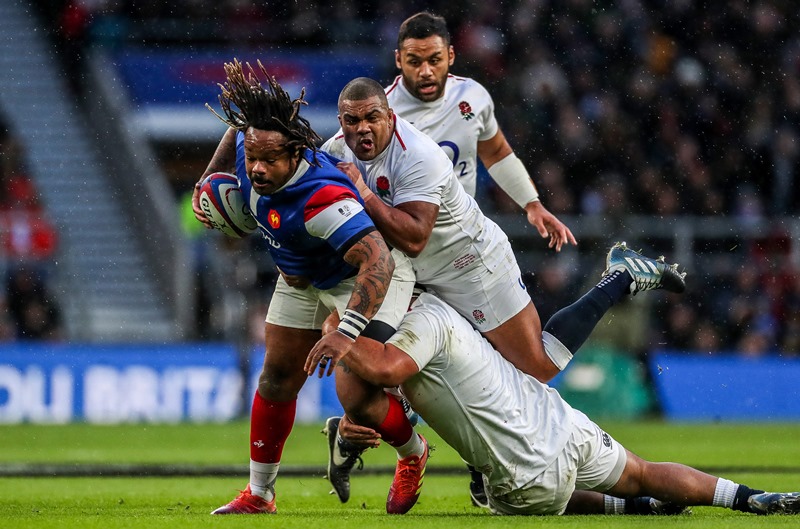 His ability on the floor, much like former Toulon teammate Steffon Armitage, was comparable to the best back-rowers around. England simply had no answer.

Bastareaud took on a much bigger role within a squad that was short on leaders, his sense of humour making him much-loved teammate.

On the pitch, he was someone who never shied away from a challenge, the primal scream after one crucial turnover in that England clash underlining just how much it meant to him to play for his country.

Given that passion and his love of a comeback, it is no surprise that Giteau tipped Bastareaud to make yet another.

But Bastareaud has been a man of his word.

For now, his focus is on new horizons. A brief spell in the USA to play Major League Rugby in New York brought a switch of position to No.8 and it will be interesting to see where he features now he’s rejoined former club Lyon.

Whatever happens, Bastareaud has been a unique figure within the French game for more than a decade.

The remaining chapters of his career will be worth reading.

Is that enough for Bastareaud to make your Six Nations Greatest XV at centre? Head to the Guinness Six Nations app and put together your line-up.