Tim Swinson admits it’s hard to say goodbye to rugby but is proud to have lived his childhood dream after announcing his retirement.

Second-rower Swinson, who could also play in the back row, made 38 appearances for Scotland during a five-year international career, with 19 of those coming in Six Nations matches.

He appeared in each of the Championships from 2014 to 2018, with his lone international try coming against France in Paris in 2017. 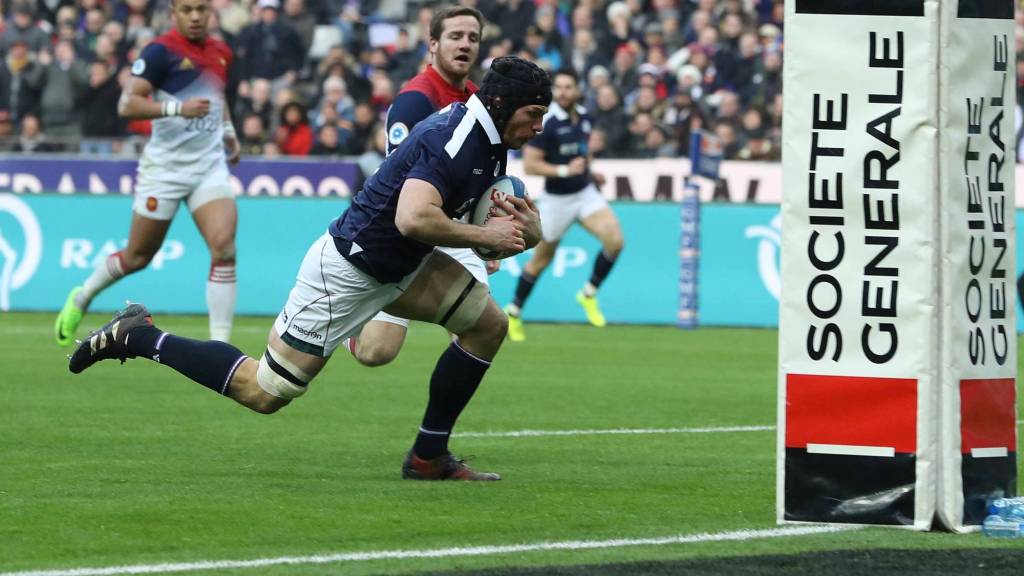 At club level, the 33-year-old started out with Newcastle Falcons – winning their player of the season award in the 2011-12 campaign – before moving to Glasgow Warriors in 2012, making 139 appearances for them.

Swinson – who will hang up his boots at the end of the 2019/20 campaign – is currently sitting law exams in preparation for his post-rugby life and says he will always cherish the memories he created during his playing career.

“It’s a hard goodbye to the game I’ve played for the last 14 years, but it’s time to move onto the next adventure,” explained Swinson, in an Instagram post.

“The memorable games, victories and friendships won’t be lost, but the camaraderie will be missed.

“Glasgow and Newcastle have given me the opportunity to live my boyhood dream and it has not disappointed; playing in big games, finals and a World Cup felt better than I could have imagined.

Tim Swinson has today announced his retirement from rugby.

Thanks for the memories Tim and all the best for the future! #AsOne 🏴󠁧󠁢󠁳󠁣󠁴󠁿 pic.twitter.com/cWLcwt6cpP

“The teammates who shared those highs also made the lows, the injuries and disappointments manageable, I thank you.

“To the fans who make the game what it is – whose support, undaunted by obscure away travel and awful weather, never falters – the game would be in a far worse place without you.

“I would like to thank my family, and in particular my wife, whose own sacrifices allowed me to pursue my dreams – I would never have achieved as much as I have without your support.

“Finally, to my daughters – I hope that I have shown you that you can achieve anything that you set your mind to, and that your childhood dreams can become reality too.”

Swinson is the second ex-Scotland international to retire this week after Ruaridh Jackson also called time on his career.