The ex-Wales winger enjoyed a glittering international career, pulling on his country’s jersey 87 times and helping them clinch memorable Grand Slam triumphs in both 2005 and 2008.

And while Williams racked up 58 tries for Wales – with 22 coming in Championship action – it wasn’t all plain sailing for the dazzling wide man, who has finally lifted the lid on the player who ‘petrified’ him the most.

“Paul O’Connell was an absolute monster and he always petrified me,” the 43-year-old told the ‘Changing Room Chat’ podcast.

“There he was, 9ft tall or whatever it was and I was terrified by him. The red hair on him and whenever I came up against him on the field, I just thought he wanted to eat me. 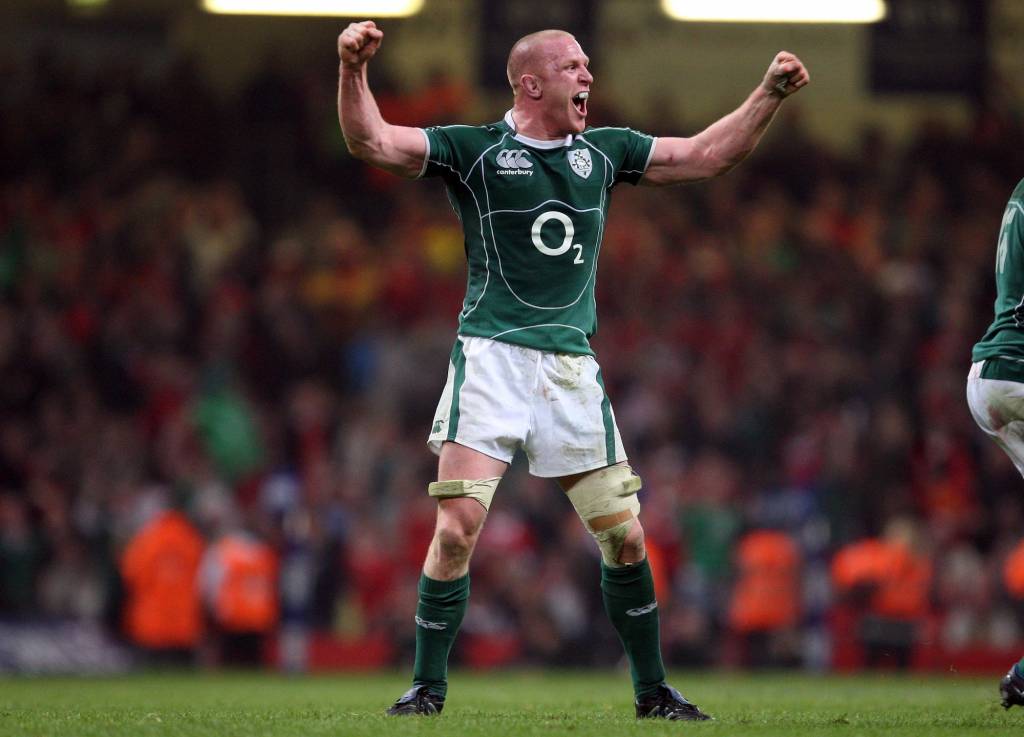 “Sometimes on the field, you have some banter that may go too far at times and O’Connell was someone I had some of that banter with.

“I would make fun of opponents if I ran around them and Paul would not be the only person who would have wanted to get their hands on me.”

Legendary lock O’Connell made 108 appearances for Ireland and played a pivotal role in their Grand Slam victory in 2009, as Declan Kidney’s side toppled Wales – in Cardiff – in their final fixture to achieve the feat for the first time since 1948.

And although it was a case of contrasting emotions for Williams and O’Connell that day they soon put their differences to one side, with both booking a seat on the plane for The British & Irish Lions’ tour to South Africa later that year.

The decorated pair shared a room together that summer and while the Welsh wizard dreaded O’Connell on the field, he says things couldn’t have been more different off it.

“I remember going on the 2009 Lions Tour thinking the last person I want to share a room with is Paul O’Connell,” Williams added. 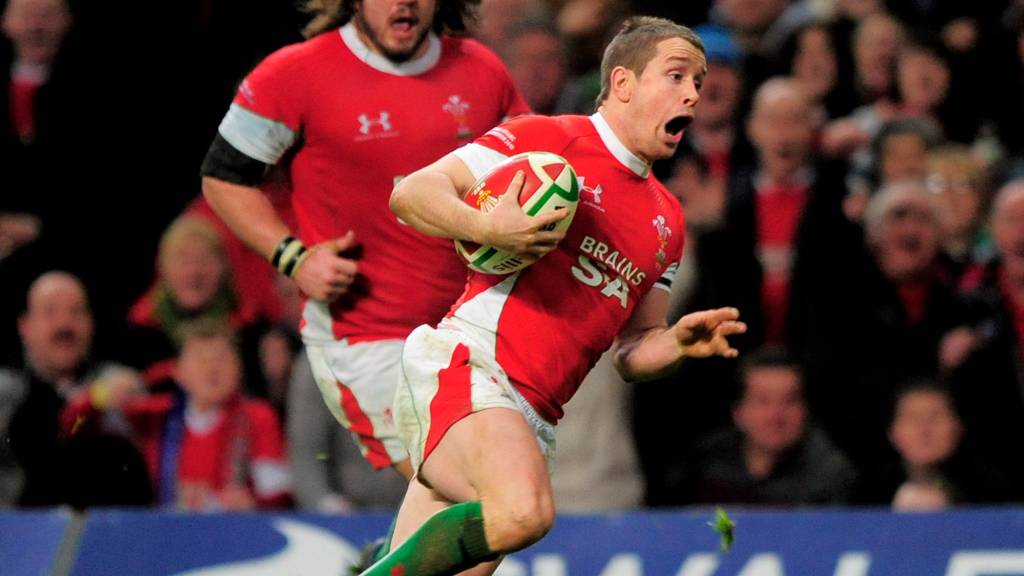 “I thought he hated me, so when I walk into the dressing room and Paul is there I was thinking ‘oh no!’, but you know what, he was one of the nicest guys I’ve ever met.

“We are good mates to this day. We played a lot of golf together on that trip and he is just a completely different fella off the field.

“A born winner who will do whatever it takes on the field and that is why he is a leader, but a gentleman off it.

“That’s what a Lions Tour is all about. You would get the chance to spend time with players you would never want to spend five seconds with, but it was very different off the field.”