Franco Smith will be the man aiming to secure Italy’s first ever Guinness Six Nations title after being announced as the country’s new permanent head coach.

South African Smith took over the role from Conor O’Shea on an interim basis in November, and led the Azzurri in their 2020 Championship defeats against Wales, France and Scotland.

The 47-year-old, who has previously coached both Toyota Cheetahs and Benetton, will be joined by a team including Marius Goosen, Giampiero De Carli, Alessandro Troncon, and Quintin Kruger and Giovanni Sanguin.

Goosen will operate as Smith’s assistant in Italy, with De Carli in charge of forwards, Troncon coaching the backs and Kruger and Sanguin coordinating physical preparation. 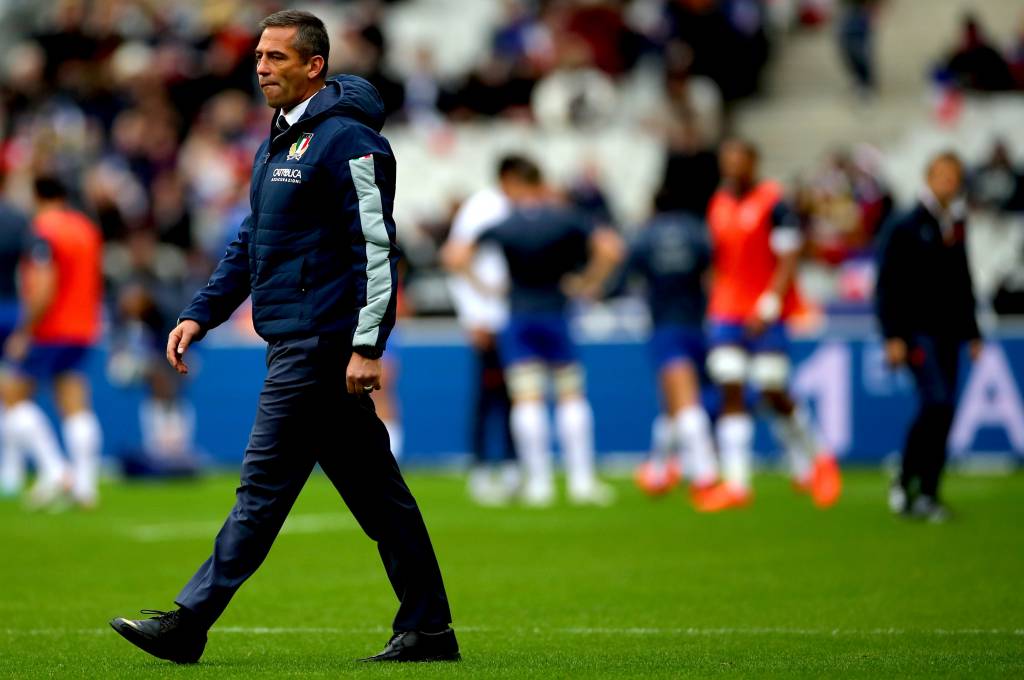 No details of Smith’s new contract have been revealed, but it is being reported it will run until the 2023 Rugby World Cup where his side will be aiming to progress past the Pool stages for the first time in their history.

The Italian Rugby Federation announced a news conference will be held with Smith via video link next week.

Smith endured a difficult start to his time as Italy boss, losing 42-0 to Wales, 35-22 to France and 17-0 against Scotland in his team’s Championship fixtures earlier this year.

His side sat sixth in the Championship standings when the competition was suspended owing to the COVID-19 pandemic.

As well as gaining considerable experience at both Toyota Cheetahs and Benetton, Smith also worked as South Africa assistant under head coach Allister Coetzee in 2017, as the Springboks ramped up preparations for their 2019 World Cup-winning campaign.

He coached Italian side Benetton between 2007 and 2013, before joining the Cheetahs in 2015 where he led the Bloemfontein side to Currie Cup triumphs in both 2016 and 2019.

He also guided the Cheetahs to the Guinness PRO14 quarter-finals in 2017-18 before taking over from O’Shea at the end of last year, who had been in the role since 2016.