Mark Cueto admits England winger Jonny May has proved him wrong since bursting onto the international scene in 2013.

Former England wide man Cueto has been keeping a close eye on compatriot May, who has scored 29 tries in 56 matches including 12 in the Championship, since his debut against Argentina seven years ago.

40-year-old Cueto made 55 England appearances himself between 2004 and 2011, starting every match in the 2011 Championship as the Red Rose secured their first title since 2003 with four victories out of five.

It’s the modern talent he’s monitoring today, however, and Cueto says the current England wide man has silenced his critics during the Eddie Jones era.

“When he first came onto the scene, I had a lot of doubts about Jonny,” he said. 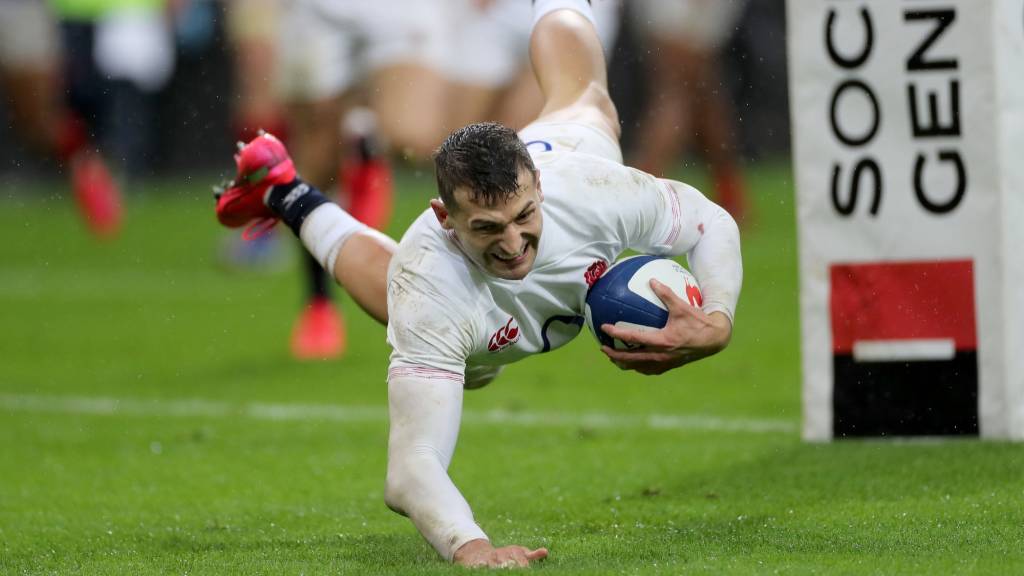 “There’s no doubt that he’s an out and out athlete, and I’d say he’s probably the quickest player who’s ever put an England jersey on without a doubt – he’s rapid.

“You think of some of the quickest players I played with, like Jason Robinson or even Bryan Habana – I reckon Jonny is even a split second quicker than them.

“It was the other aspects of his game that I wasn’t sure about – his positioning, his kicking, his reading of the game and his understanding of the game, like coming off the wing.

“But for me, he’s England’s most developed player over the last six years or so – I do really think he’s the out and out winger at the moment.

“He’s really, really developed his game and improved all those aspects that initially, I had doubts over.

“I think England have always been blessed with good back three players, and at the minute, Jonny has to be your out and out starter.” 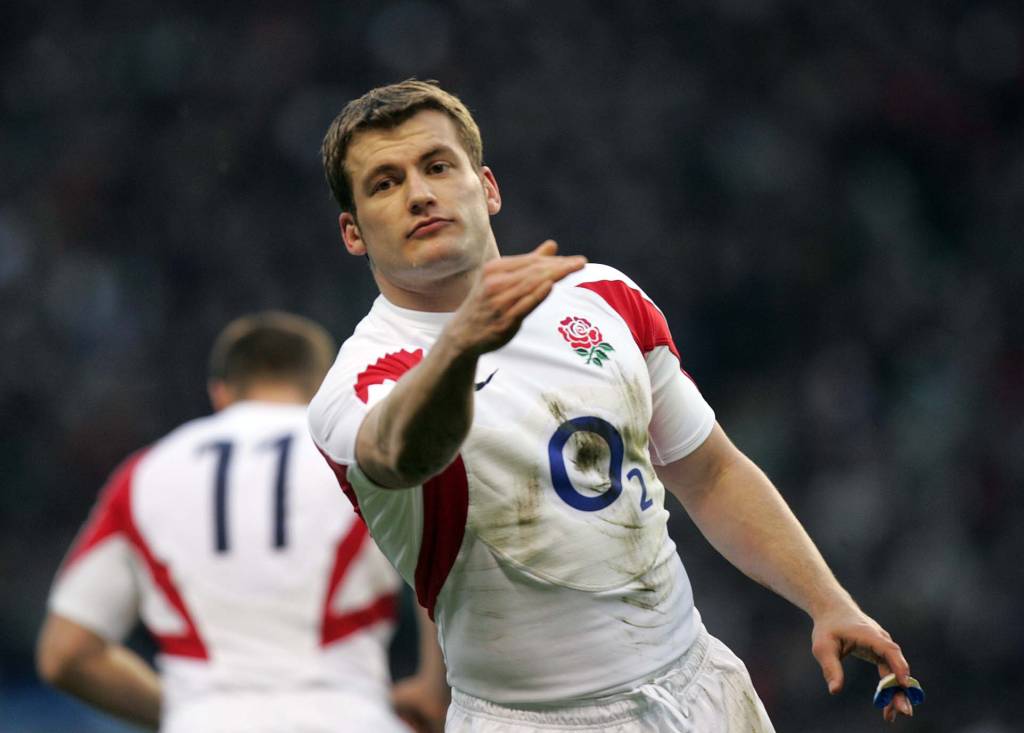 May starred in a losing cause in England’s opening game of the 2020 Championship, scoring two thrilling solo efforts as his side went down to a disappointing 24-17 defeat against France in Paris.

And he enjoyed a similarly prolific 2019 Guinness Six Nations, where he finished as the Championship’s top-scorer with six tries that included a brilliant hat-trick against the same opponents at Twickenham.

Cueto bagged a trio himself as England toppled Italy in the 2005 edition of the competition, also crossing against the Azzurri six years later as England romped to their maiden Championship title in eight years.

But if the ex-England winger was to compare himself to any of Jones’ current crop, he says it’s fellow wide man Jack Nowell who evokes the most memories of his former self.

“I really like Jack Nowell on the other wing, and think he’s a proper grafter of a winger,” he added.

“He’s abrasive, he gets stuck in and doesn’t just stay on his wing, and he’s quick and he’s fit. 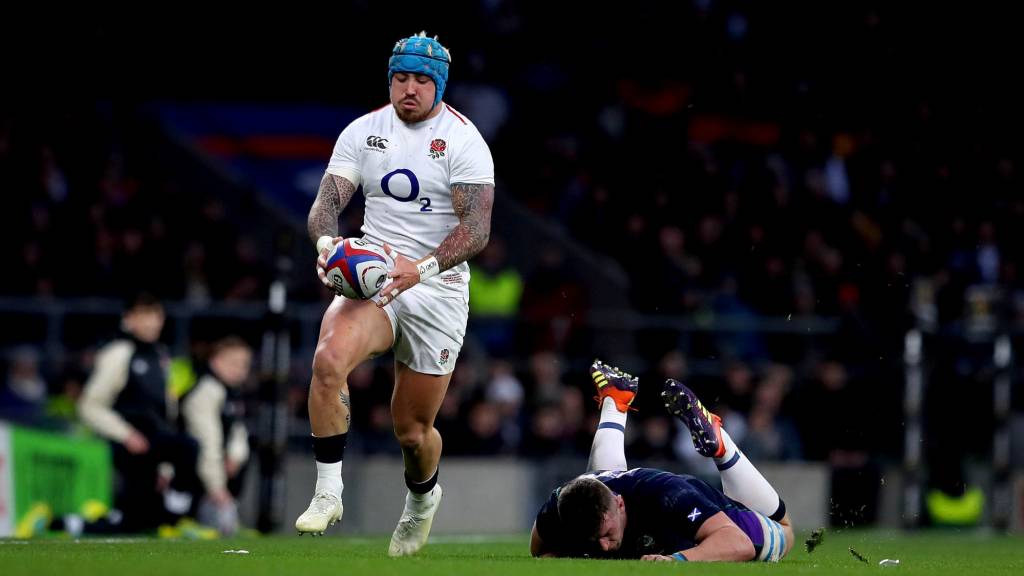 “If I was to compare myself with any of them it would be probably be with Jack, just because I also liked to get stuck in and I wasn’t the sort of player who just stood out on the wing and waited for the ball to come to me.

“I liked to mix it up a little bit and get stuck in, so I’d probably compare myself to him more than any of them.

“Anthony Watson is also a class act at full-back – he’s a proper thoroughbred and a racehorse, a massive threat in attack and his basics are also really solid in terms of his kicking, defensively and positionally.

“I think if everybody was fit, Watson, Nowell and May would be my first-choice back three for England.”