Maxime Mbanda was stunned to discover his work as a frontline volunteer in the fight against coronavirus earned him one of Italy’s most prestigious awards.

The back-rower worked as a member of an ambulance team in Parma following the outbreak of the coronavirus crisis, and gained the respect of the rugby community as he travelled to the badly-affected area of Emilia-Romagna to help victims of COVID-19.

And now his heroism has been rewarded in the form of a high-ranking award from President Sergio Mattarella, who on Wednesday declared Mbanda a ‘Cavalieri al merito della Repubblica’, or ‘Knight of the Order of Merit of the Italian Republic’, for his contribution.

The 28-year-old was gearing up to face England in Guinness Six Nations action when the pandemic first hit and after swapping the back row for the frontline, said he couldn’t believe his work had earned him such high-profile recognition.

“It was unexpected news. This recognition fills me with pride,” he said. 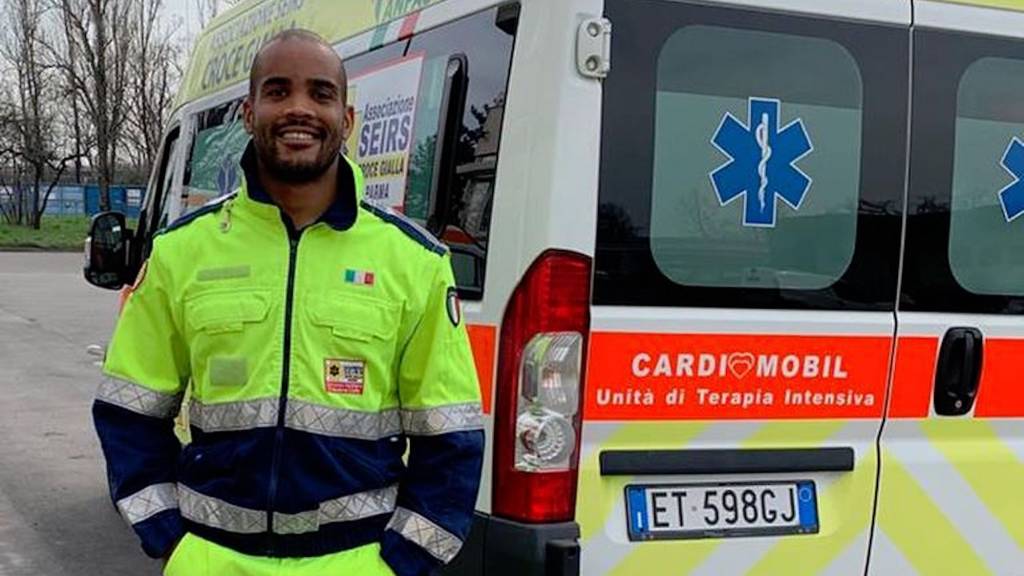 “The credit goes to all the people who have worked hard during this period and who have been doing it for years in silence.”

The prestigious award is given to those who have conducted distinguished service in the community, with many doctors and nurses being honoured in a country that has registered a tragic death toll of over 33,500 people.

Mbanda was born in Rome to a Congolese father and Italian mother, and has made 20 appearances for the Azzurri since his international debut against the United States in 2016.

But the outbreak of the pandemic meant rugby paled into insignificance, as Mbanda begun working as a volunteer ambulance driver for the medical transport group ‘Croce Gialla’, or ‘Yellow Cross’, in the COVID-19-hit region of Emilia-Romagna.

Mbanda said his first instinct when the Championship was suspended was to help the national effort, and that the demands of his role in combating the crisis took him by surprise. 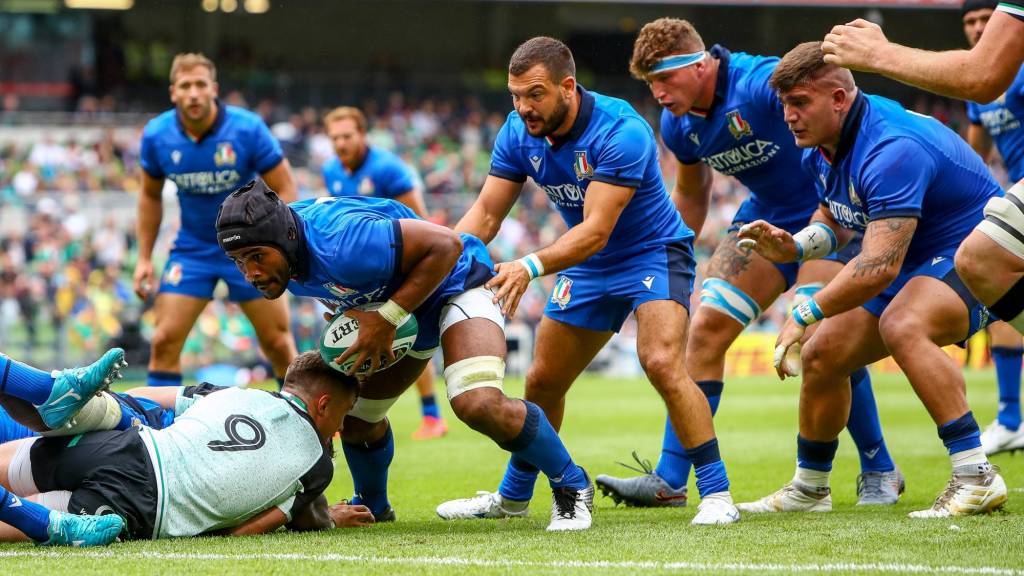 “When everything was cancelled in rugby, I wondered how I could help, even without medical expertise,” he said in March.

“It was the 70 busiest days of my life. I transported more than 100 patients, had gruelling shifts where I had lunch in the evening, because I couldn’t take off that suit to avoid the risk of getting infected until I was sanitised.

“During the most intense period I cried in the evening, as a way to release what I saw during the day which I wasn’t used to.”