Big-match temperament, dead-eyed goal-kicking, unflinching defence – but perhaps the most encompassing quality of Owen Farrell is his era-defining leadership of this England team.

Owen Farrell is England, he has been England for eight years, and at 28 not many would bet against him being England for many more to come.

The iron-willed fly-half and centre was awarded the captaincy for the 2019 Guinness Six Nations but has long been a key driving force in the national setup – with 83 appearances he could quite easily become England’s all-time record caps holder.

“I think it’s funny that one of the youngest guys on the team, Owen Farrell, is the one that’s driving everyone on,” remarked Ireland great Paul O’Connell on the 2013 British & Irish Lions Tour of Australia.

“The guy is 22 years of age, barking at everyone, driving everyone around the pitch. We should all be doing it.”

In fact, Farrell was 21 at the time, the comments of a previous Lions skipper revealing of his nature as a leader of men from an early age. 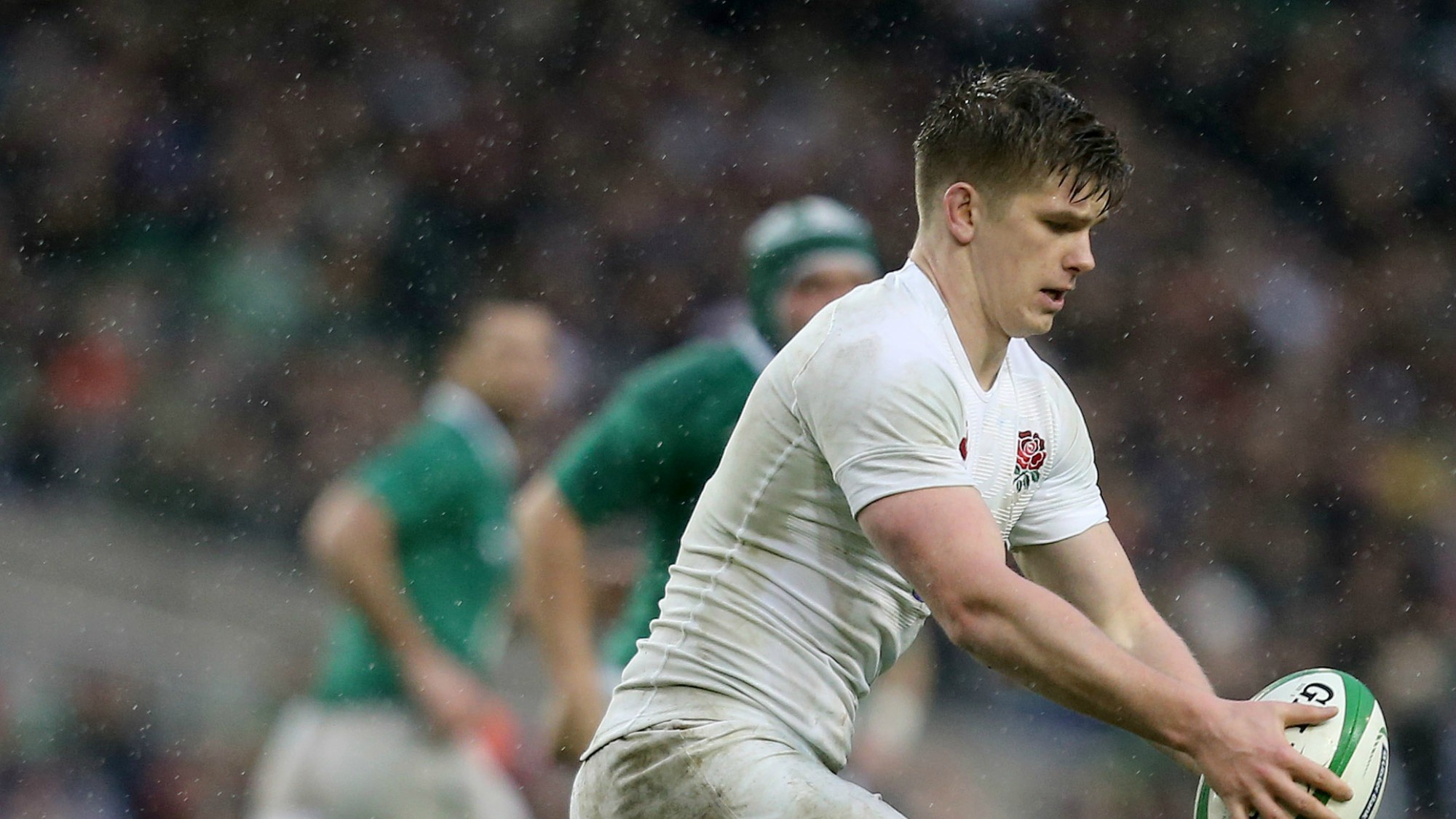 As the world has come to be reminded in analysing the legacy of all-time sporting great Michael Jordan, the Chicago Bulls legend’s driving of teammates, setting of standards and professionalism were key qualities that led to success – in that way Farrell is England’s Jordan.

The Saracens playmaker has two Guinness Six Nations crowns, the Grand Slam in 2016, five English Premiership titles, three European Cups, and is a two-time Lions tourist – but the best could still be to come.

The youngest-ever professional rugby player in English rugby union when he made his debut shortly after his 17th birthday for Saracens – Farrell stepped onto that field against Scarlets in the then Anglo-Welsh Cup and began barking orders. He has hardly stopped since.

The son of dual-code rugby legend and current Ireland coach Andy, Farrell junior has always appeared preternaturally gifted when it comes to the sport of rugby.

Captain of England’s age-groups, he led England Under-20s to a Grand Slam in 2011 alongside his friend and now senior international teammate George Ford.

A year after their age-group triumph however, Farrell was in the pressure cooker of Championship rugby. 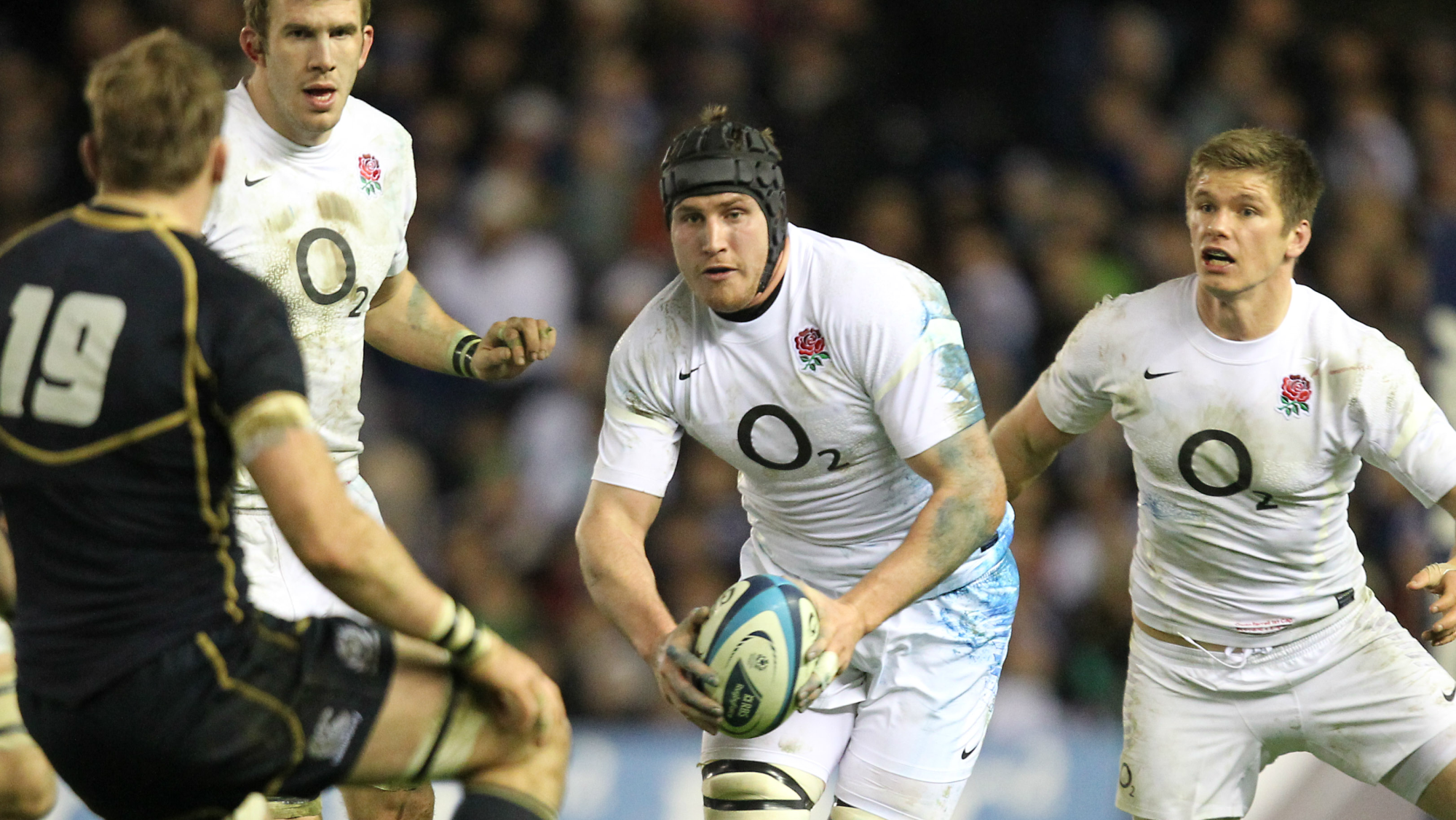 Stuart Lancaster saw fit to throw him into the starting XV, first at inside centre and subsequently at fly-half for a new-look England team.

He kicked points with now customary precision in wins over both Italy and Scotland and has hardly looked back ever since.

Both Lancaster and now Eddie Jones have flitted between using him at No.12 and No.10 – the latter being where he has played his best rugby for Saracens.

But both England head coaches agree on one thing – Farrell has to be on the teamsheet somewhere.

THE LEADER OF MEN

Four times runners-up in this Championship under Lancaster – when Jones took over they made the leap.

A Grand Slam followed in 2016 – Farrell’s boot key in wins in Paris and in Edinburgh in particular – and another Championship arrived in 2017.

In club colours that year Farrell led Saracens to defend their European crown, winning European Player of the Year in the process.

The England man had earned the first of four Lions Test caps in Australia in 2013, but became a Lions Test star four years later in their historic drawn series in New Zealand, not missing a penalty in the 15-15 finale.

He went on to captain England in South Africa in 2018, before taking sole ownership for the 2019 Guinness Six Nations and on to the Rugby World Cup in Japan. 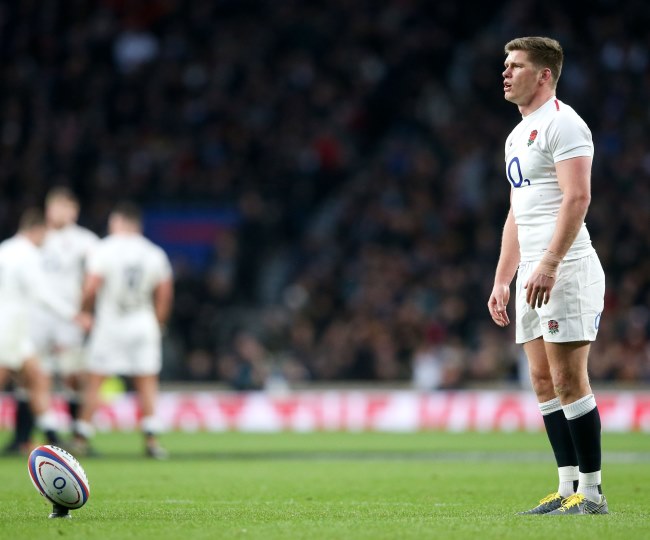 Farrell’s England were so close but so far in the East, the 19-7 domination of New Zealand in the semi-final one of the country’s greatest ever performances – the Springboks were a bridge too far in the final.

With a player who has achieved so much by the age of 28 it is a tricky task to predict where the peak of his career will be, but no doubt the World Cup final defeat will be fuel to the fire of a man who never takes a backward step. 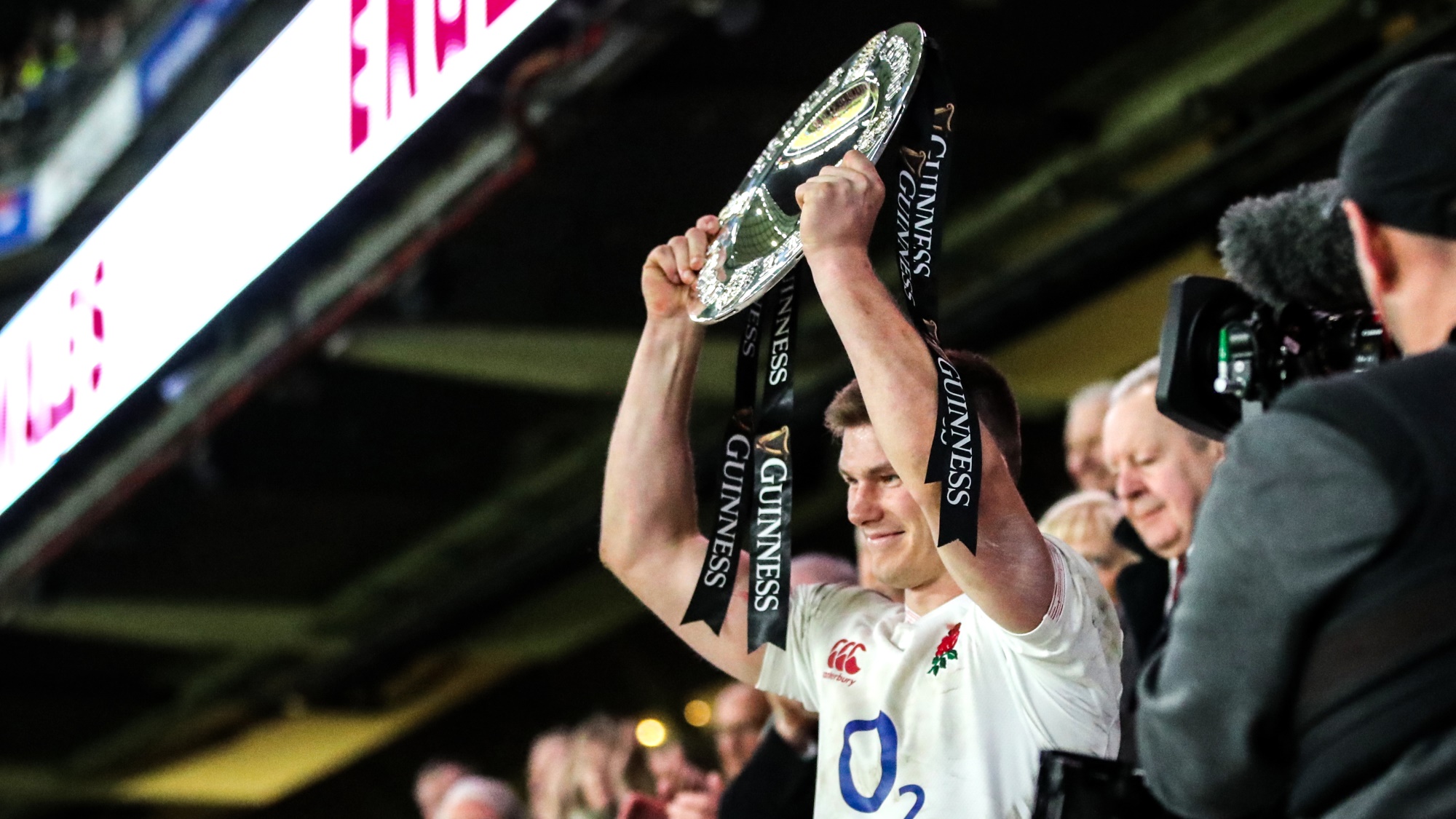 This is his England now, both de facto and de jure, and they have unfinished business in the Guinness Six Nations having led the Championship before Coronavirus brought things to a halt earlier this year.

When rugby resumes he will be at the heart of things for his country, dictating play, leading defensive efforts and epitomising England’s spirit, an attitude which sees him in the frame for Lions captain in 2021.

Well beyond that, another shot at World Cup glory will be in the sights in 2023, Farrell could already be one of England’s all-time greats by that point.