Perhaps former Wales coach Mike Ruddock summed it up best when he said of Ryan Jones: “When you’re a boy growing up you put a bit of a list together of what you’d like to achieve in life, and he’s actually ticked every box.

“He’s a smashing guy, he’s been a great rugby player, a great ambassador, a great family man – he’s definitely on there with a list of all-time greats.”

In a nutshell, the back-rower won a huge amount of silverware with both club and country, most of it as a captain, and is loved as a player right across Europe.

Jones is loved in Wales as part of the exclusive ‘three Grand Slams, four Six Nations titles’ club, and for four club titles with Ospreys, loved by Lions fans for his sheer bloody-mindedness in the face of the elite 2005 All Blacks and loved rugby-wide as a great character of the game.

Until 2015 when Sam Warburton replaced him, Jones held the record as Wales’ most capped captain with 33 of his 75 appearances made wearing the armband. 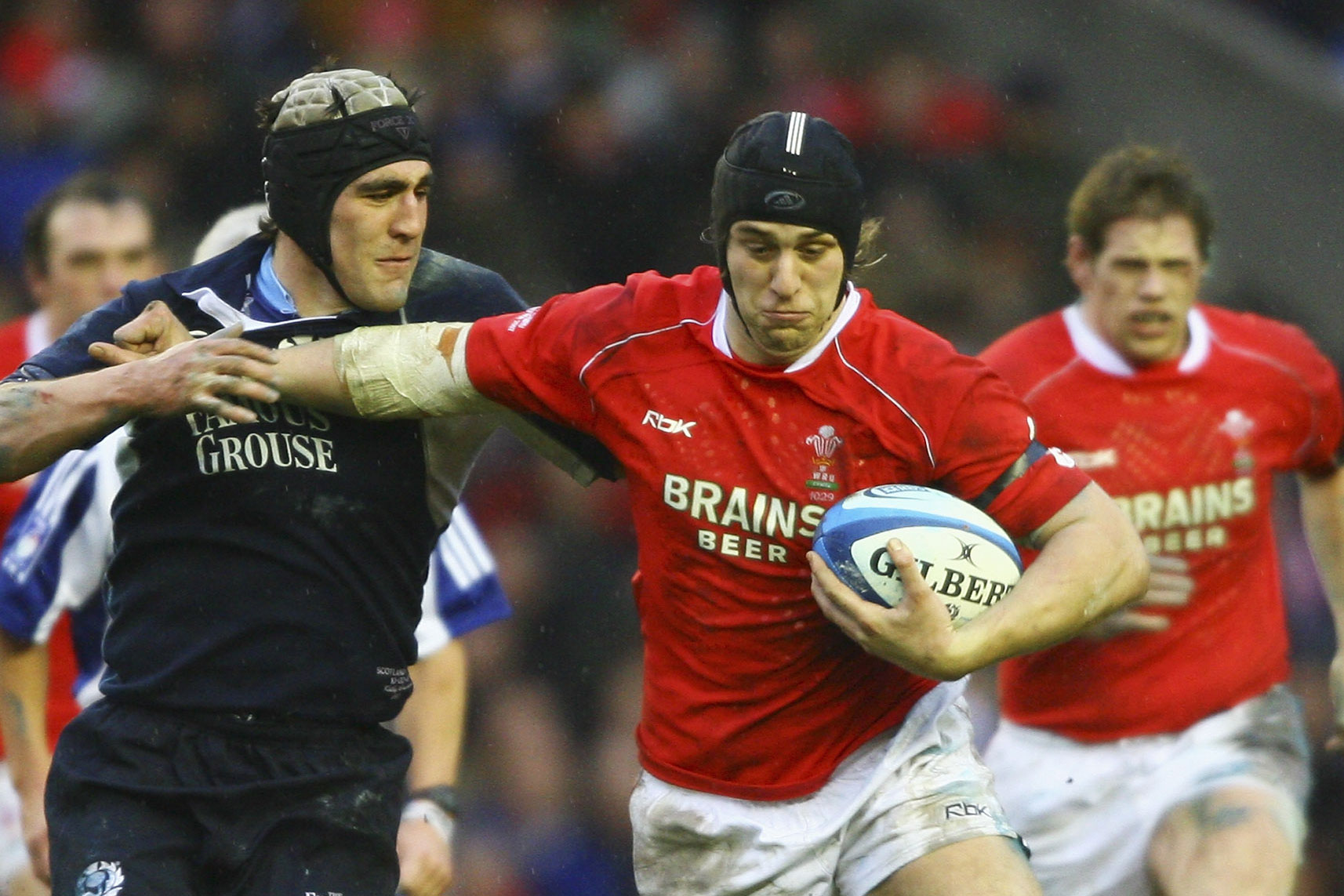 Looking back at his early career, the energetic and industriousness No.8 and blindside flanker was recognised as a leader at university, playing over 100 games for Cardiff Metropolitan and captaining the 1sts in his final year, Jones having since said: “I was really inspired by the ethos of sporting excellence and university rugby was the springboard for my international career.”

A goalkeeper in his youth, the 6’5’’ forward’s rangy style would soon be displayed on the world stage but before then he developed his game with Newport, Bridgend and Celtic Warriors.

In 2004 he joined Ospreys in a season that would bring glittering success, the region winning the league title and Jones thrusting himself into Ruddock’s 2005 Grand Slam-winning side with instant impact.

Three caps came before Jones entered Rugby’s Greatest Championship in wins over England and France, his first Wales try a thing of beauty against Scotland as he bullocked from his own half, ran 40 metres and collected a return pass to go over in the corner.

The 2005 Championship is indelibly etched in the memory of every Welsh rugby fan, as a scintillating spring saw Ruddock’s men win their first Grand Slam in 27 years – Jones never looked back.

In that whirlwind 2004-05 season, for club and country Jones had become known on the pitch for his tirelessness and leadership, qualities Lions fans would soon recognise when Jones was called up as a late squad replacement for the injured Simon Taylor. 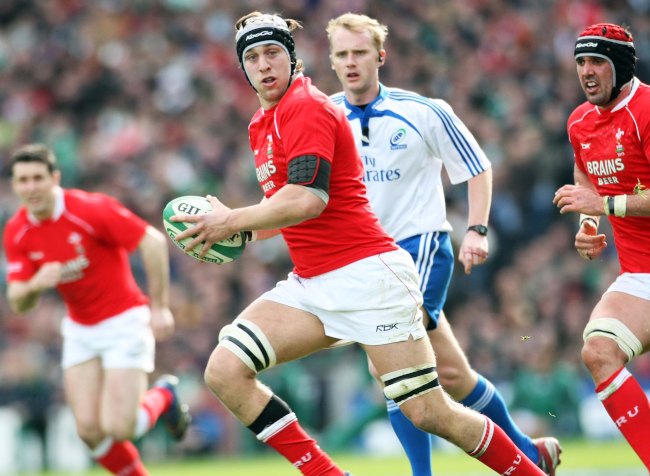 Not many came back from New Zealand with reputations enhanced but Jones most certainly did, coming on as a replacement in the first Test and starting the latter two, a rearguard warrior against waves of All Blacks.

He won the second of four titles with Ospreys in 2007 before taking over as captain. Months later, incoming Wales head coach Warren Gatland also handed him the armband where he led his team to a second Grand Slam in four years.

Jones was nominated as IRB International Player of the Year at the end of 2008 but was pipped to the post by wing Shane Williams.

The Newport-born powerhouse continued to drive success with Ospreys, two more titles following, and in 2011 he played in Wales’ World Cup semi-final loss to France – a Six Nations return to form was not far away. 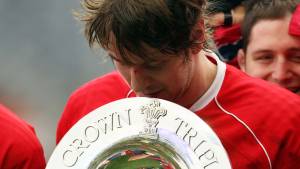 Some had thought of Gatland’s Wales as off the boil but there was no such thing in 2012, another Grand Slam hoisted before one of the great renaissance stories in the Championship in 2013 – the Ospreys man back to skipper his side three times as they heroically defended their title.

THE MARK OF A MAN

His last national honours would come in November 2013 against Tonga, with Jones retiring in 2015 due to a shoulder injury: “Rugby is all I have ever known as employment, a hobby and a passion. Rugby is part of what I am and it defines me.”

Since then, the back-rower has transitioned into an incredibly successful post-playing career as he was appointed as head of participation by the Welsh Rugby Union before switching roles to become WRU performance director. 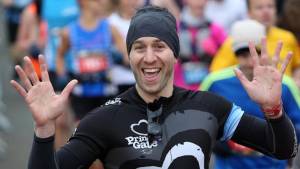 During lockdown, he hit the headlines by running a marathon in his back garden to raise money for the Swansea Bay University LHB charitable fund.