Today we have former Ireland wing Tommy Bowe, a player who made 69 appearances for his country and played a crucial role in their maiden Grand Slam triumph for 61 years in 2009.

You can join in too on the Guinness Six Nations app where you can pick your own ultimate team and compare it to Bowe‘s Greatest XV below. 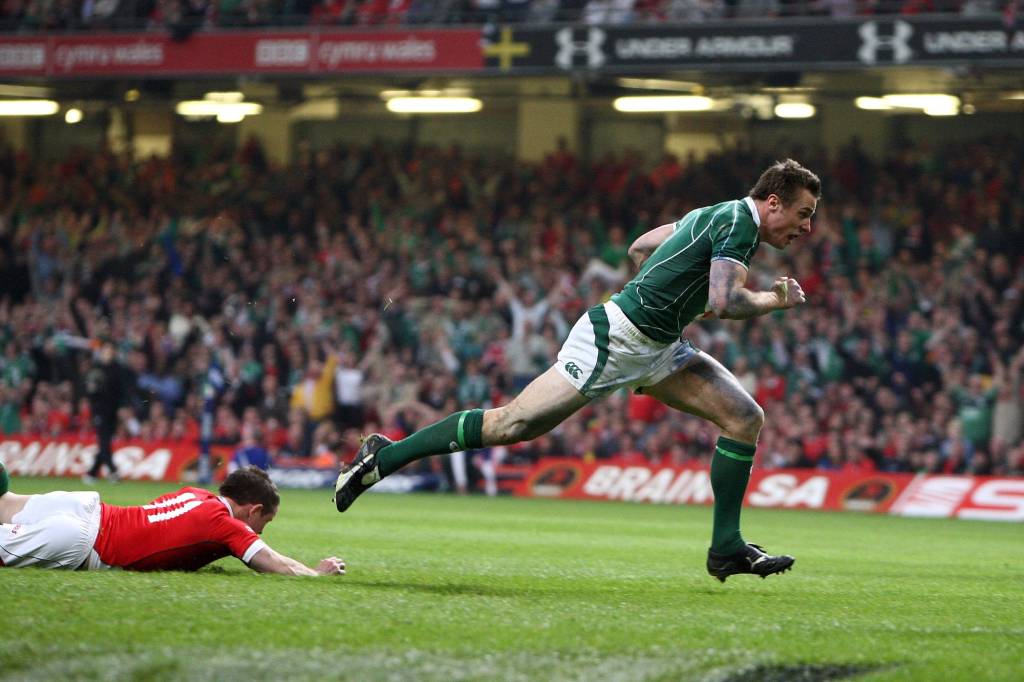 There have been some incredible full-backs over the years with the likes of Rob Kearney, Jason Robinson and Chris Paterson, but Stuart is the new exciting player.

What he’s done for the Scotland team has been incredible – any time he has the ball he’s such an attacking threat, and he’s such a confident player who we’re still yet to see the best of.

I could have chosen Vincent Clerc or Aurélien Rougerie here, but the smaller wingers were always the hardest ones to defend. 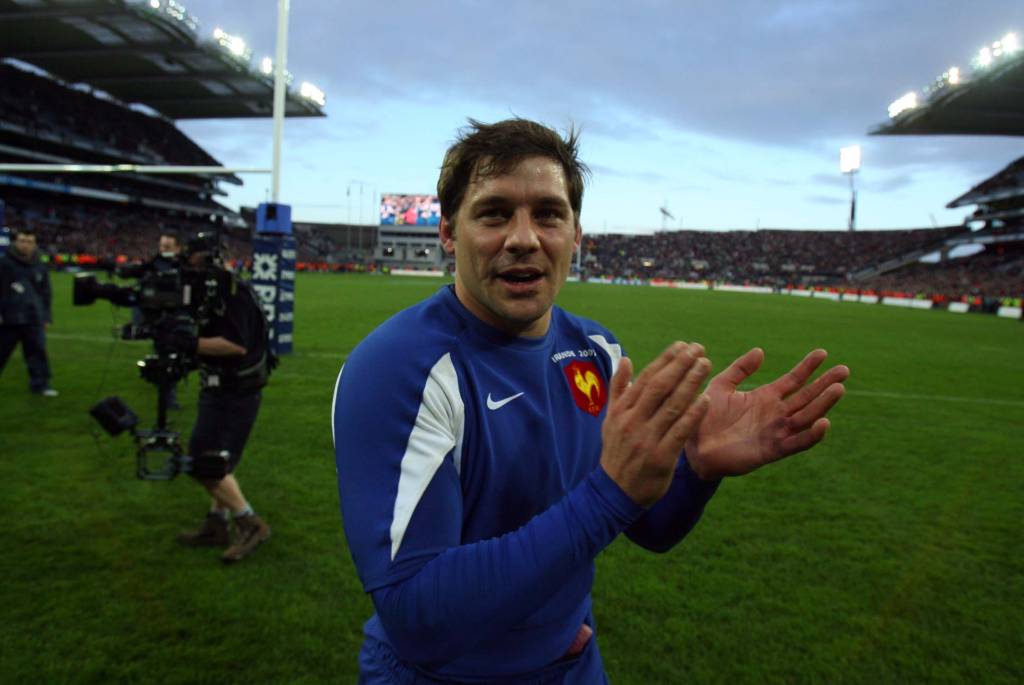 I once received a zero out of ten rating for a game against France in the Championship when Cédric made an absolute fool out of me, so I always dreaded coming up against him.

Brian was a player who set the standard in northern hemisphere rugby – I got to play alongside him on a number of occasions, and he was so skilful and put his body on the line.

He was a warrior, he got stuck in and led from the front, so his inclusion is surely a unanimous one among all players.

Yannick was the first No. 12 I played against who could take the ball to the line, get their hands free and look for an offload, often to Cédric. 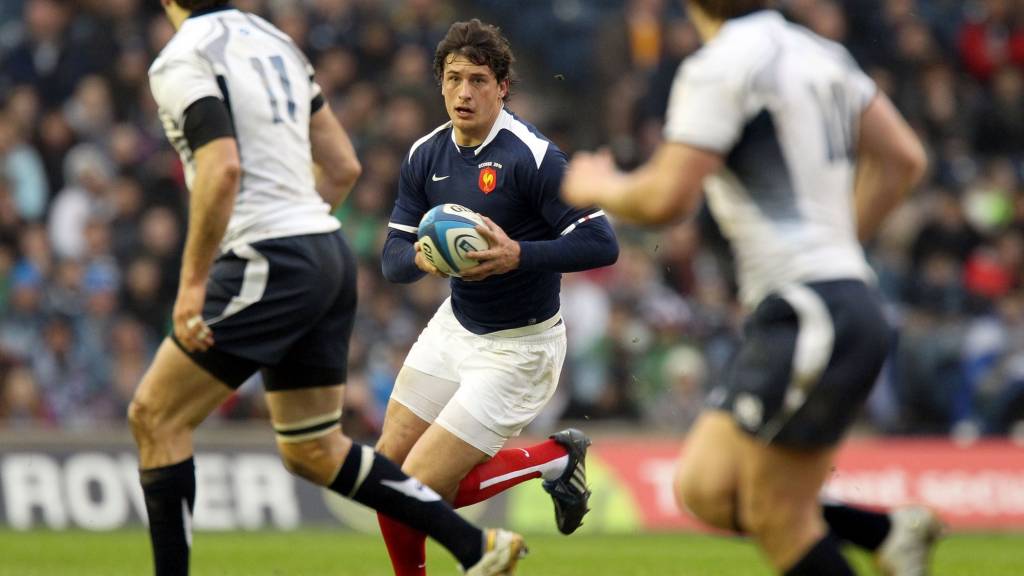 That took the centre role to a new level, and he could both crash the ball and get over the gain line but equally throw a 20 or 30 metre pass, so I used to fear coming up against him.

He was the one winger I used to hate coming up against, as he was just so nimble on his feet – you couldn’t defend him in a one-on-one situation, as he’d just make a fool out of you.

I learned so much playing alongside him at Ospreys – he told me mystrength was to take people on, and for a small player, he had such an impact.

Johnny Sexton, Owen Farrell and Ronan O’Gara are all incredible players who pull the strings, but Jonny set the standard in the position he played. 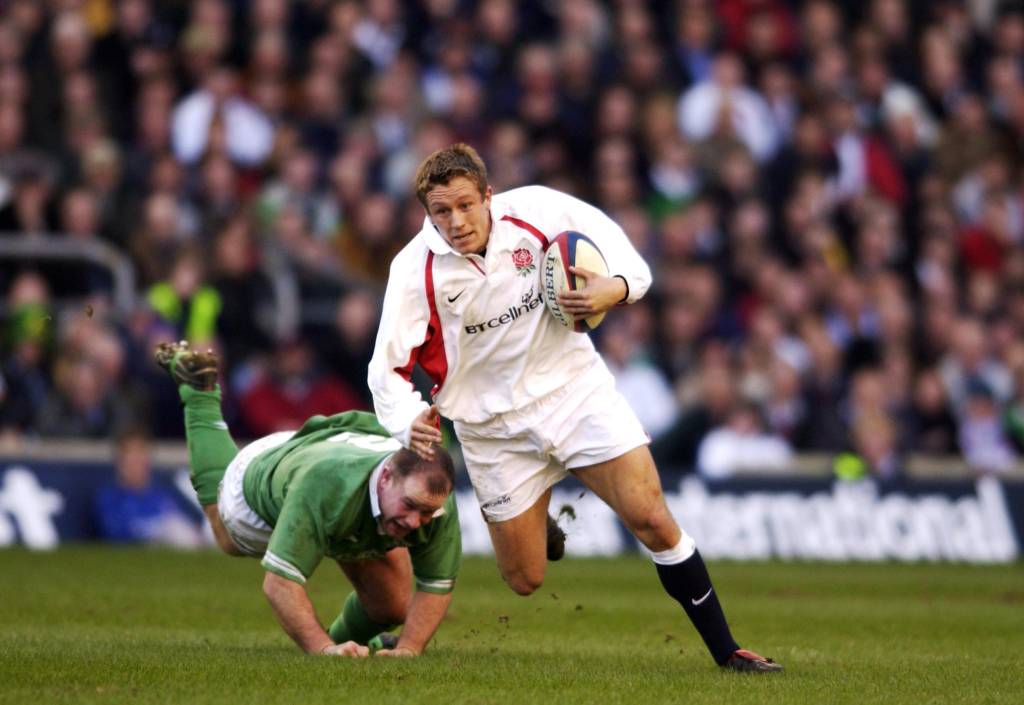 Even at his older age he was still so influential – he could make a fool out of you, was an incredible goal-kicker and could a run the back line too, so he’s definitely a standout player.

Mike was a guy that every team used to hate coming up against, but a player you’d also love to have on your team.

He changed the mould as a scrum-half – he wasn’t a small, sniping No. 9 but was abrasive like a back-rower, and was somebody who always made Ireland’s matches very difficult!

I’ve put Cian in because of his longevity – he’s sustained such an impressive level of performance. 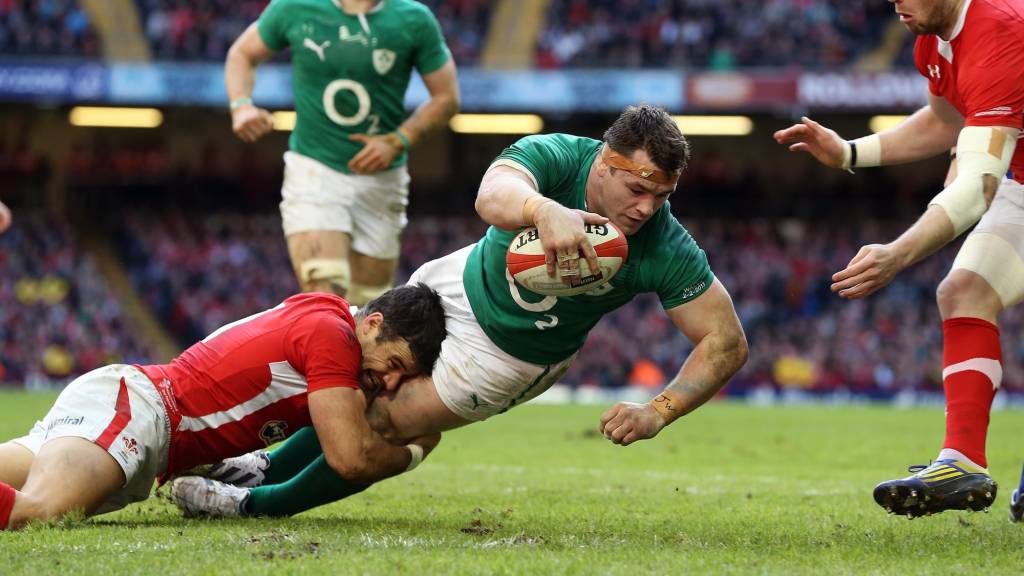 It was a toss-up between him and Gethin Jenkins, but I’m going to go for Cian.

Keith was a hero of mine growing up during the early stages of the Championship in its current form.

For me being a young Ireland player coming through the ranks, he was somebody who was an inspiration to the people of the country.

Kyle Sinckler and Tadhg Furlong are the new-age style of prop, but Adam was that rock in the front row. 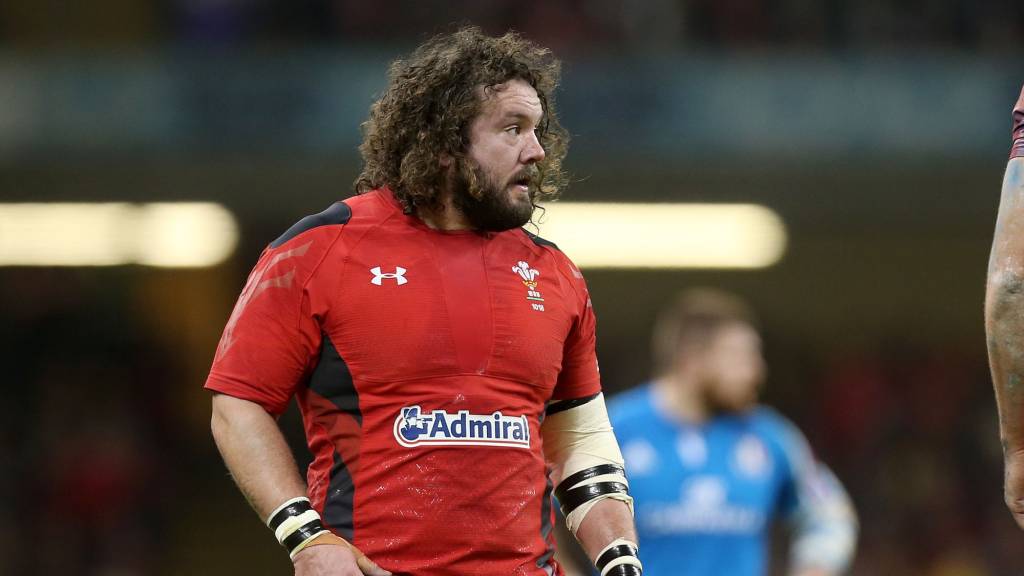 He was a good lad too, so I’d have him in ahead of those two based on what he did for both Wales and The British & Irish Lions.

Paul is one of the best leaders I’ve ever worked with, particularly in that British & Irish Lions Tour of 2009 which was just incredible.

It was between Paul and Martin Johnson as they’re both inspirational leaders, but I’ve gone for Paul just because I never really experienced what it was like to play against, or with, Martin.

I’ve gone for Alun Wyn because of his longevity, and he’s probably the most skilful of the second rows I’ve come across.

He puts his body on the line and is an incredibly hard worker, and him and Paul would make an incredible line-out partnership.

Richard was a bit ahead of my time, but growing up watching every Championship match and looking at the No.6s, he was a stalwart of English rugby. 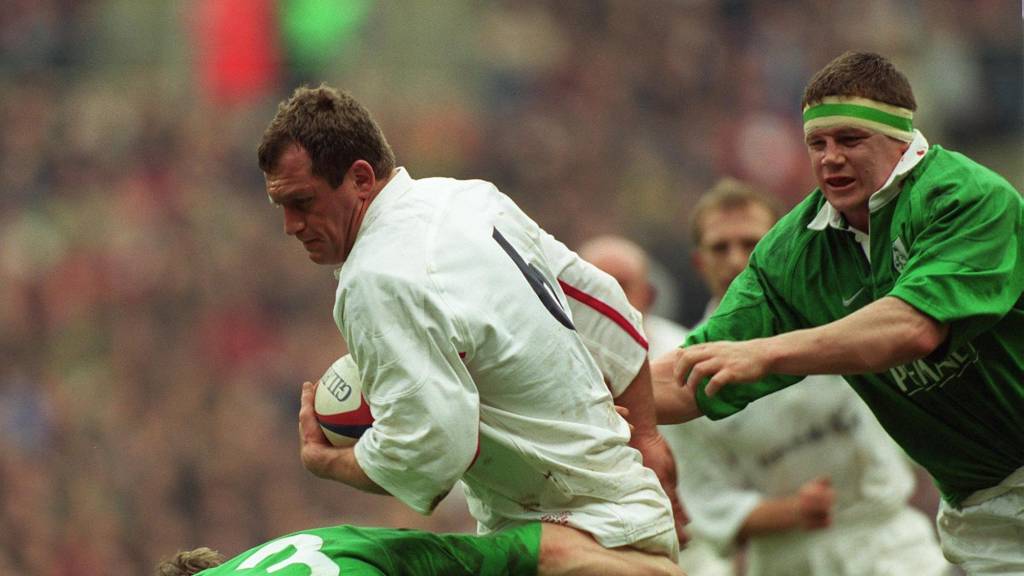 He was the epitome of that hardline England back row, so if I can’t put a Lawrence Dallaglio in at flanker then I’ll go for Richard.

Thierry was a leader who could play pretty much all around the back row, and was a menace at the breakdown.

I’m a big fan of Justin Tipuric and think he’s one player who could walk into the New Zealand team, but what Thierry did for French rugby means he makes my side.

What Sergio’s done for Italian rugby is amazing – he’s an incredible player but also a leader, who has tried almost single-handedly at times to take his country’s rugby to a new level. 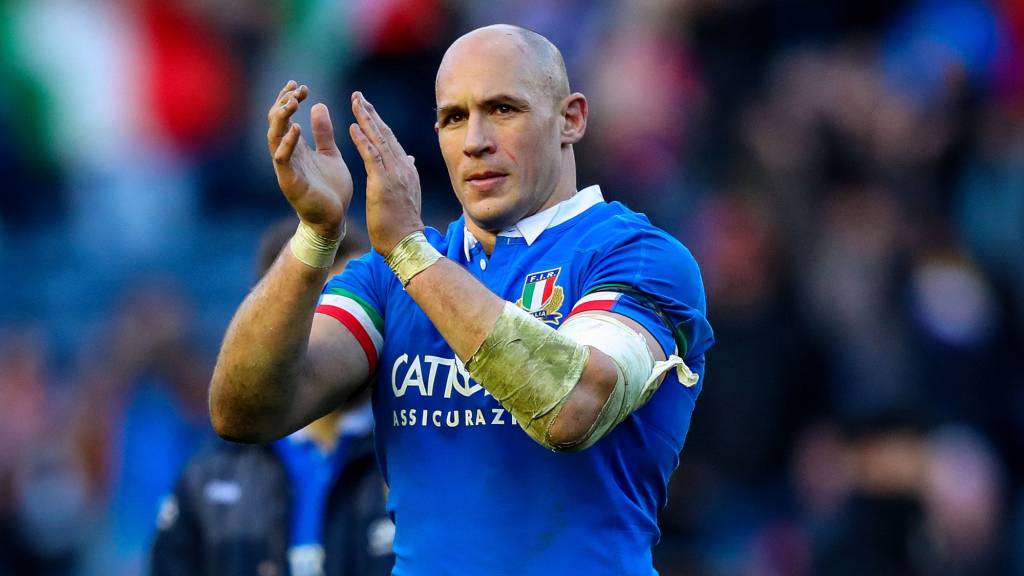 The likes of Lawrence and Jamie Heaslip are also standout No. 8s, but I first came up against Sergio at Under-21 level and even back then, you could see he was a real talent.