Alessandro Zanni and Dean Budd have both played their last game for Italy in the Guinness Six Nations after announcing their retirement from international rugby.

Veteran back-rower Zanni has hung up his boots for good to join the coaching staff at Benetton, where he has played his club rugby since 2009 and made 136 appearances.

The 36-year-old has been a regular feature of the Azzurri team ever since making his debut in November 2005 against Tonga, coming off the bench to win his first Test cap.

He went on to make his Championship bow a few months later in the 2006 edition as a replacement in France, also playing against Wales and Scotland that year.

In total, Zanni represented his country 54 times in the Championship over 14 years, with his final appearance coming in the 2020 Guinness Six Nations against Scotland in Rome.

That match, which ended in a 17-0 victory to the visitors, saw Zanni win his 119th cap for Italy to move him level with Martin Castrogiovanni as their second-most capped player.

Only Sergio Parisse has more appearances for Italy than Zanni, who also played in this year’s Championship opener against Wales before getting injured in the warm-up against France. 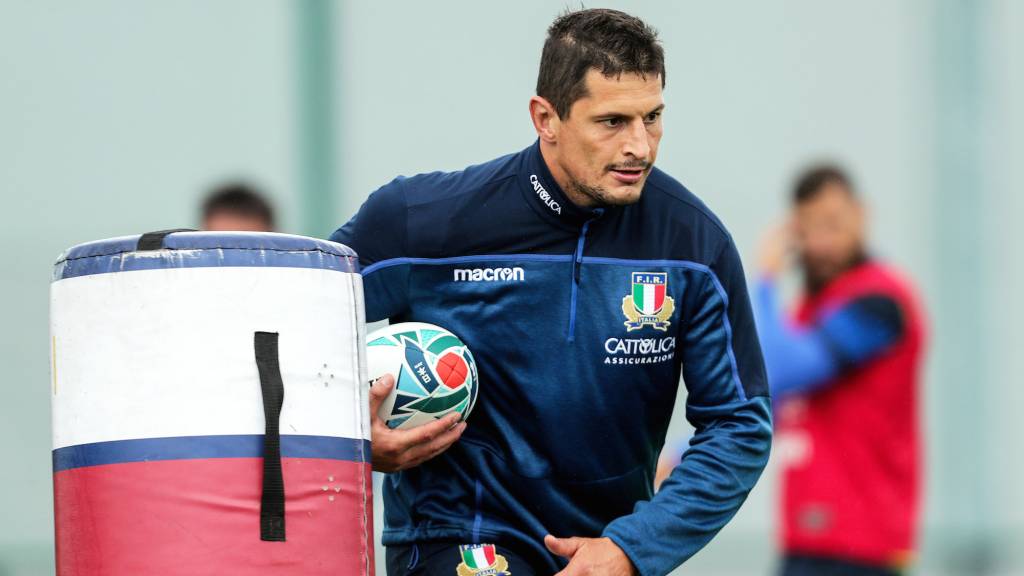 Zanni said: ”I remember the first meetings with Italy under John Kirwan, the debut with Tonga with Pierre Berbizier in command, the victory at Flaminio against France under Nick Mallett, the joy felt in Rome together with Jacques Brunel when we beat Ireland in front of 75,000 spectators.

“Indelible moments, like so many others that have characterised the last two years with Conor [O’Shea] before and with Franco [Smith], in the last few months.

“They believed in me in a role to which I arrived in the final phase of my career and for this I can only thank them. I have always worked to repay the trust of all the technicians who have granted me the privilege of wearing the national team jersey.

“At 36 the time has come to look further, I thank Benetton Rugby for these eleven seasons in which they believed in me as an athlete and for having decided to continue doing it in my new role as assistant coach.

“I hope to be able to take the field in August in the two derbies with the Zebre that should conclude the Guinness PRO14, to greet the public of Monigo.

Above all, I would like to thank Italy, the public of Flaminio and Olimpico, the thousands of fans who have always made us feel their affection in every part of the world.

“Thanks to them I lived a unique adventure, the same one that I hope represents the dream of every little girl or boy who takes an oval ball for the first time.”

Zanni had already represented Italy at age-grade and A level before establishing himself in the senior team, going on to play in four Rugby World Cups in 2007, 2011, 2015 and 2019.

While Zanni’s usual position was at No.8 for his club, he has played several positions for the Azzurri during his long career, including openside flanker, blindside flanker and latterly at lock.

He scored four international tries in total, with his first against Canada in 2006 before he added two more in the 2011 and 2015 World Cups, either side of his sole Championship score in 2013.

In 2013 he enjoyed one of his finest campaigns, and finished second in voting for the Player of the Championship award behind winner Leigh Halfpenny. 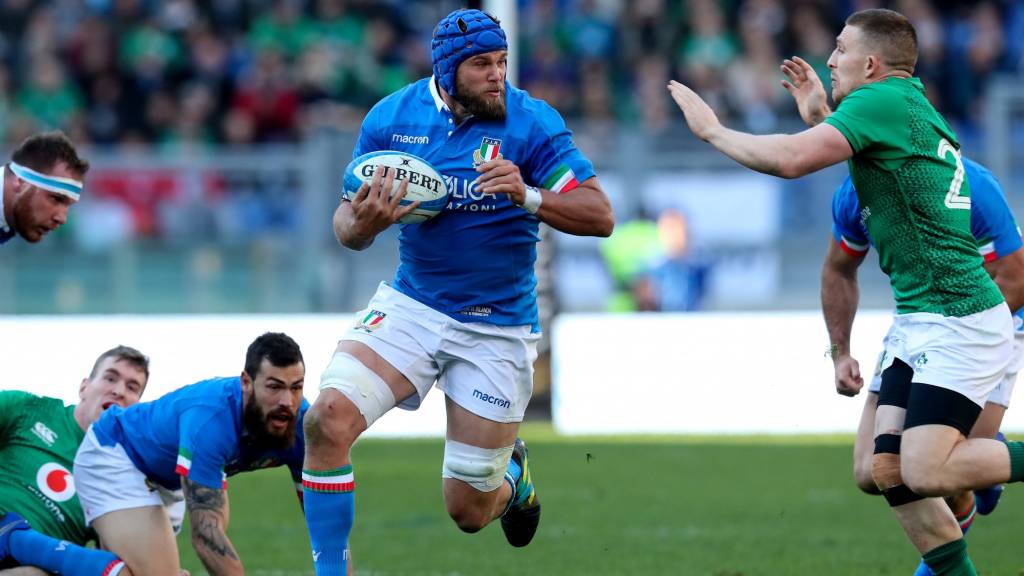 Dean Budd is set to captain Italy against Canada on Thursday. © Inpho

Budd is also stepping down from the international stage after amassing 29 caps for the Azzurri since making his debut against Scotland in June 2017.

“I want to thank all Italian rugby for these eight years spent together,” said Budd, who is also departing Benetton after making 115 appearances in eight seasons since joining in 2012.

“When I arrived from Japan in 2012, I would never even have dreamed of being able to live the fantastic adventure that Italy, adopting me both in sport and humanly, put my way.

“I am proud to have represented this country internationally, to have had the privilege of being captain of the national team in a Rugby World Cup match, of having helped Benetton Rugby achieve an historic qualification to the Guinness PRO14 semi-finals.

“The last few months have changed the lives of all of us, it’s the right time to look forward to what life has in store for me and my family.”