Vincent Clerc was once described as “the best player in the Six Nations by a distance” by former England international Austin Healey.

That was prior to the 2008 Championship, and after two rounds of that campaign he had lived up to Healey’s words with five tries in just 153 minutes on the pitch.

One of the great finishers in the history of French rugby, he ranks second in tries for Les Bleus, is the most prolific try-scorer in the professional era in the French top flight, and still ranks second for tries on the European stage.

That tells a story, but is even more remarkable when you consider that Clerc’s career was twice interrupted by serious knee injuries, the first when he was arguably at the peak of his powers shortly after the 2008 Championship.

But for those injuries, there seems little doubt that he would have overhauled Serge Blanco’s try mark for France. Not bad for a player who had to deal with his fair share of disappointments early in his international career.

Clerc was thrust into the limelight at 21 when he made his debut against South Africa in Marseille, capping a fine performance – in which he even tried an audacious drop goal – with a try in the final seconds.

A week later he was tasked with slowing down Jonah Lomu, and he did enough in a draw with the All Blacks as well as a two-try showing against Canada to earn a starting role in the following Championship.

While Clerc struggled to contain Lomu in that game, he always punched above his weight in defence, showing that he was more than just a try-scorer.

He scored his first Six Nations try off the bench in 2003, in a comfortable win over Wales, but missed out on selection for the World Cup later that year. 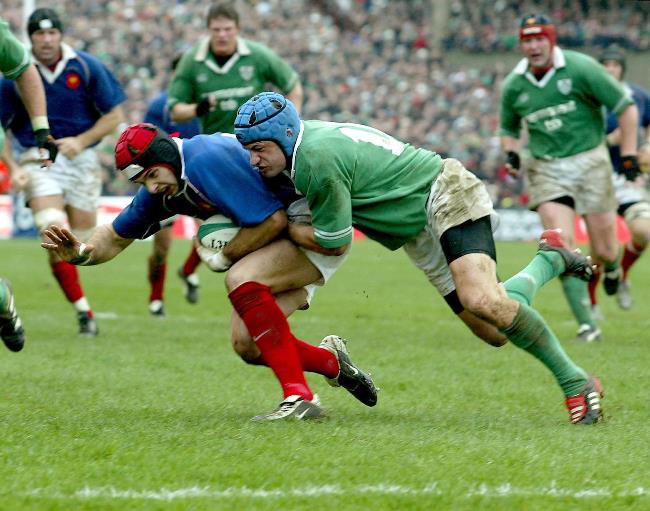 Clerc played just six times for France over the next three years, scoring five tries in those matches including one against Ireland in the 2004 Grand Slam.

By 2007 though, he was back in contention, and produced one of the Championship’s most memorable moments when he burst through the Irish defence to ruin the Croke Park debut with a last-gasp try that would end up earning France the Championship. It was a try that established him in the French team for good.

Four points down with time almost up on the clock….

This was one of the best tries from back in 2007 as @FranceRugby winger @VincentClerc broke Irish hearts in Croke Park.

Happy Birthday to one of great wingers to play in the #GuinnessSixNations pic.twitter.com/lKfzF4dhis

Ireland were clearly a favourite opponent of Clerc’s. Later that year he scored two tries against them in the World Cup, and in 2008 he grabbed a hat-trick in Paris. With Toulouse teammate Cédric Heymans, Clerc had a seemingly telepathic understanding. Heymans was the mercurial creator and Clerc the instinctive finisher. 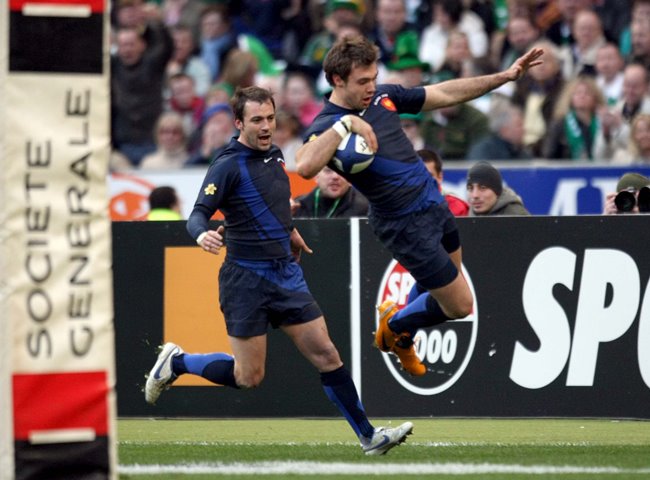 Unfortunately for him, the first knee injury followed in April, but Clerc worked his way back to fitness and was back in the side that beat New Zealand on their own patch in 2009.

A year later he was helping France to Grand Slam victory once again – his third Championship title – before finishing as joint top try-scorer at the 2011 World Cup as France came within two points of lifting the Webb Ellis Cup.

That took his World Cup tally to 11, the most by any Frenchman. 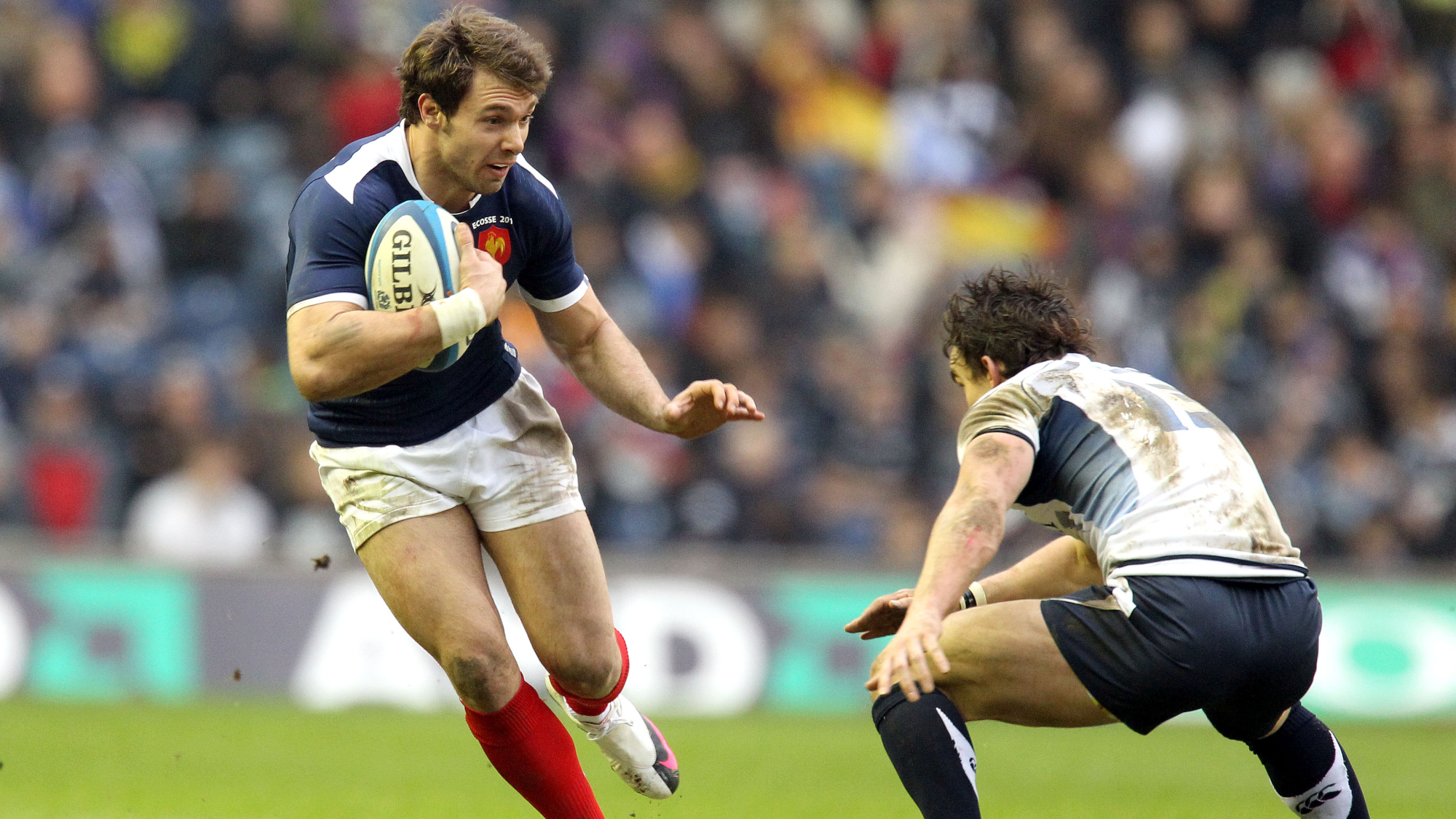 A second knee injury in 2013 ended up signalling the end of Clerc’s international career, finishing with 34 tries in 67 caps, a record of better than a try every other game.

From the fresh-faced winger in a scrum cap, who dared to try a drop goal on debut, Clerc would go on to become one of, if not France’s greatest ever finisher.