Gordon D’Arcy says Ireland are ‘spoilt for riches’ in midfield and Andy Farrell faces a tough test getting the best out of them when rugby resumes.

D’Arcy enjoyed a glittering career at centre for his country, earning 82 caps between 1999 and 2015 and playing a part in the famous side who stormed to a first Grand Slam title for 61 years in 2009.

D’Arcy and Brian O’Driscoll were two of the midfield generals who helped propel Declan Kidney’s men to that triumph, with current stars Garry Ringrose, Bundee Aki and Robbie Henshaw now bidding to follow in their footsteps.

Head coach Farrell also has Stuart McCloskey and Chris Farrell he can call on, however, and D’Arcy reckons that strength in depth is an area the new boss will need to use shrewdly when the Championship returns. 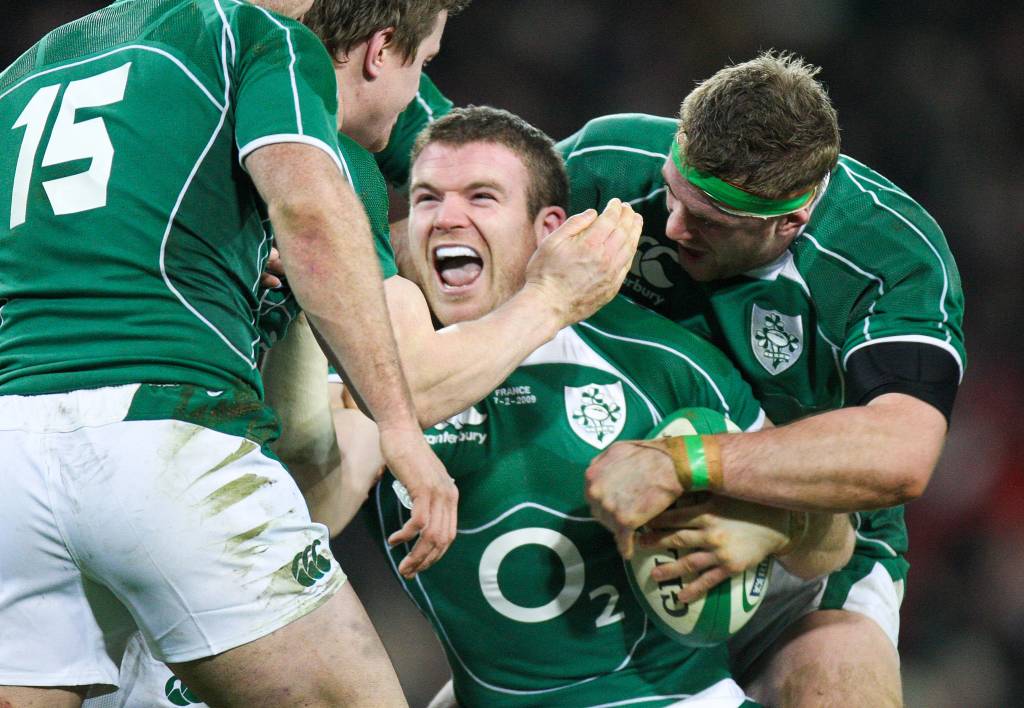 “I think Ireland are spoilt for riches in the centre position,” the 40-year-old said.

“It’s become a very attritional position, and the days of picking the same guys for five games in a row is all but gone.

“I think we have a good mix at Ireland – Bundee seems to be the guy who’s the most durable and regular, and there seems to be an awful lot built around him.

“There are also other guys coming in and out – Chris Farrell is a big guy and I’m a big fan of his, with his ability to move the ball and his offloading game.

“You’ve also got Stuart McCloskey, who can’t quite force his way in at the moment, so I think we’re really, really well-stocked in the centre position.

“It will be interesting to see how the coaching setup gets the best out of this group of players, as there are about five centres you could pick and it’s about how to challenge them to develop. 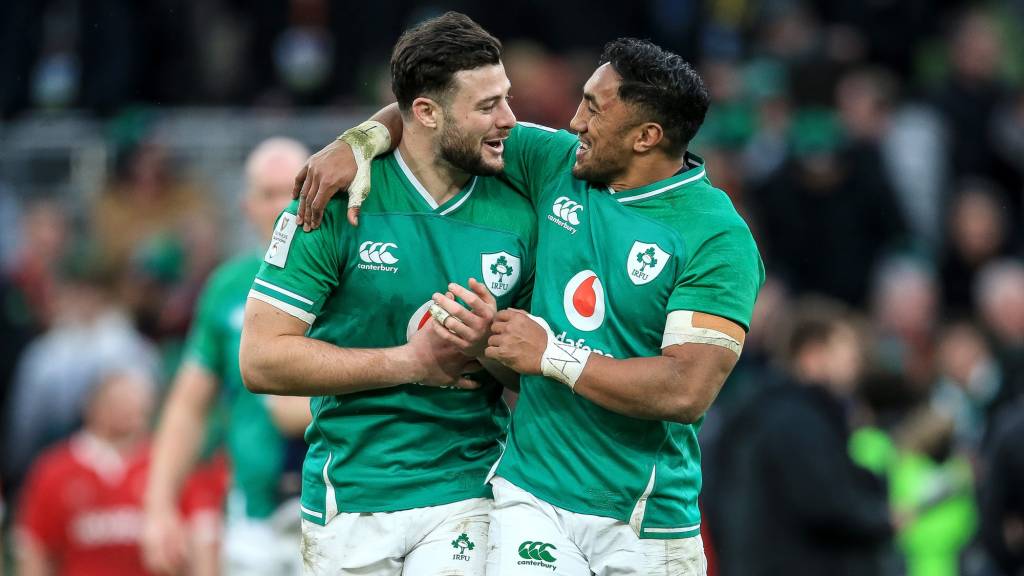 “From an Irish perspective, we’ve always been very lucky in the last two to three seasons with the quality of players coming through we have in the centres.”

Ireland sat fourth in the Guinness Six Nations standings when the competition was suspended, having toppled Scotland and Wales in Dublin before losing to England 24-12 at Twickenham.

So it was a mixed start for Farrell and new attack coach Mike Catt, who watched their side run in seven tries across the three matches but also concede a total of 50 points.

Ireland were due to host Italy before travelling to Paris for their final game of the Championship, the first of the latest World Cup cycle.

“Ireland have got two more very important games to go, which will be important in terms of determining the overall position of the squad,” he added. 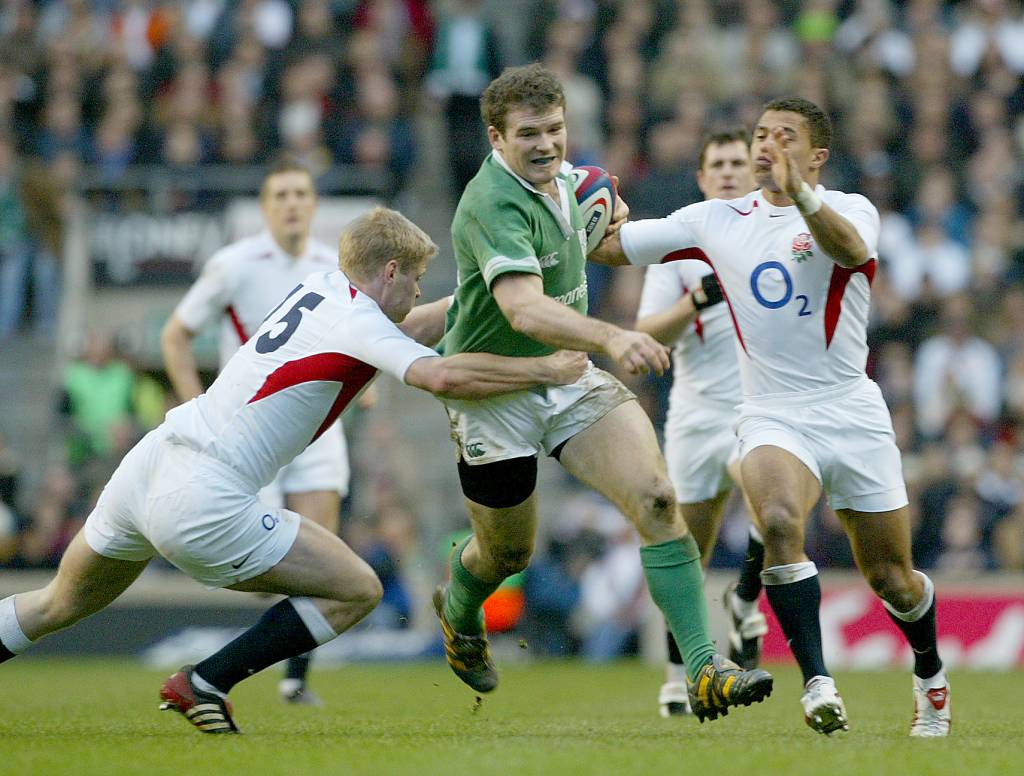 “It has the potential to be a very good squad – they’ve had some good performances and it has been a mixed bag at times, but I think that’s only natural in any new tenure.

“I think Andy has the right players and they have the right mindset – they want to succeed, and the next two games when rugby resumes are really, really important.