Former England winger Cueto made 55 appearances for England between 2004 and 2011, running in 20 tries including nine in Championship action and a sizzling hat-trick against Italy in 2005.

Eddie Jones’ current side are without a game since March 7 after rugby was suspended owing to the coronavirus pandemic, with back-rower Curry enjoying an eye-catching run of form in his 23 starts since 2017.

The 22-year-old has been tipped for a bright future and while Curry’s performances had transformed him into one of Jones’ key players, Cueto says the three-month lay-off will be a ‘blessing in disguise’ for his prospects. 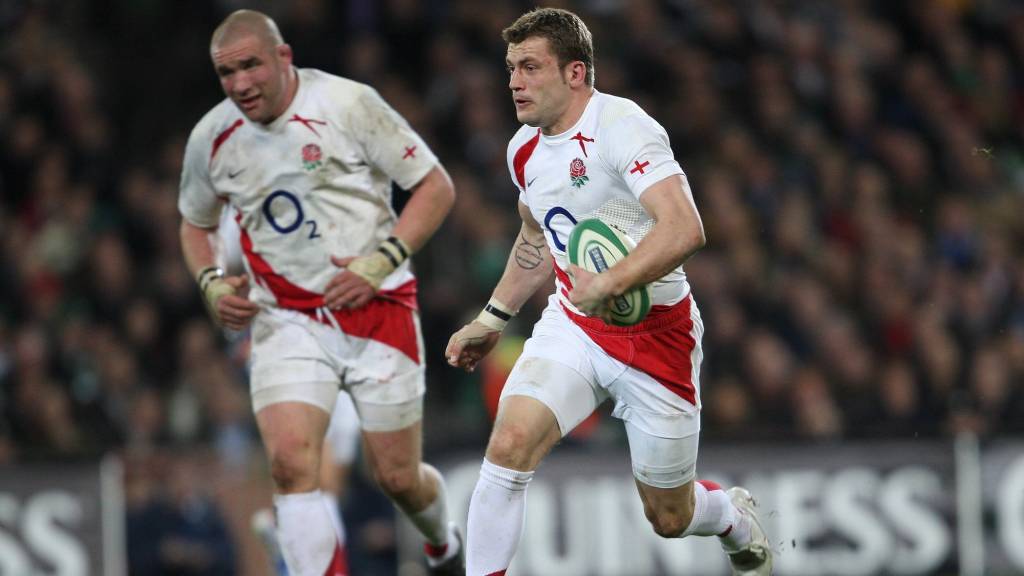 “Tom’s a great prospect, and since he was brought into the England fold he’s never looked back,” the 40-year-old said.

“But in the long-term, I think this enforced break from rugby might actually be better for the players.

“A lot of these international players have gone the best part of 12, 18 months just playing full-on and without relaxing.

“You can’t use the old-fashioned sort of views like ‘they shouldn’t be tired’ – because both mentally and physically, they do get tired.

“I know no players would actually come out and say it’s been great to have a break, but I think long-term, it may actually be a blessing in disguise.

“A break like this will 100 per cent serve Tom well in the future. When you’re young, you feel invincible and bulletproof and you don’t realise that underneath it all, you’re pretty tired and fatigued.” 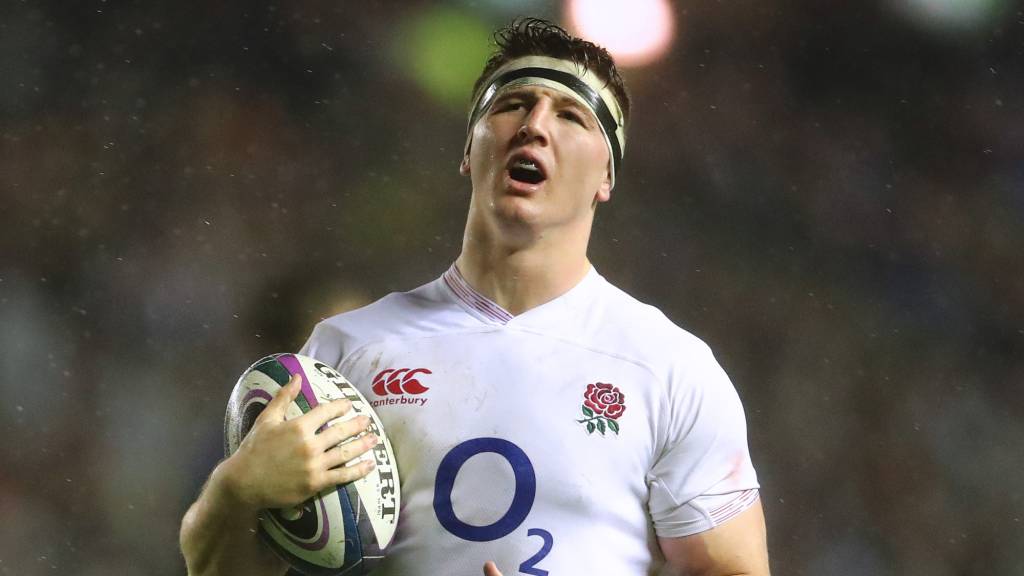 England sat at the summit of the Championship on points difference when the sport was suspended, losing to France in Paris in Round One before bouncing back to topple Scotland at a mud-splattered BT Murrayfield.

Further triumphs against Ireland and Wales followed back at Twickenham, with Jones’ side looking well-placed to clinch their maiden Championship crown since 2017.

It was Jones at the helm for that triumph three years ago, as the Australian stormed to a pair of Guinness Six Nations titles in his first two attempts – including a thrilling Grand Slam in 2016 – and helped take England on a record-equalling unbeaten run of 18 games.

England reached the World Cup final in Japan last year but watched Ireland and Wales seize the previous two renewals of the Championship, with Jones recently being awarded a new contract that will take him through to the 2023 World Cup.

Cueto acknowledges that England had a brief ‘blip’ but reckons Jones deserves his new deal and has got his team in good shape. 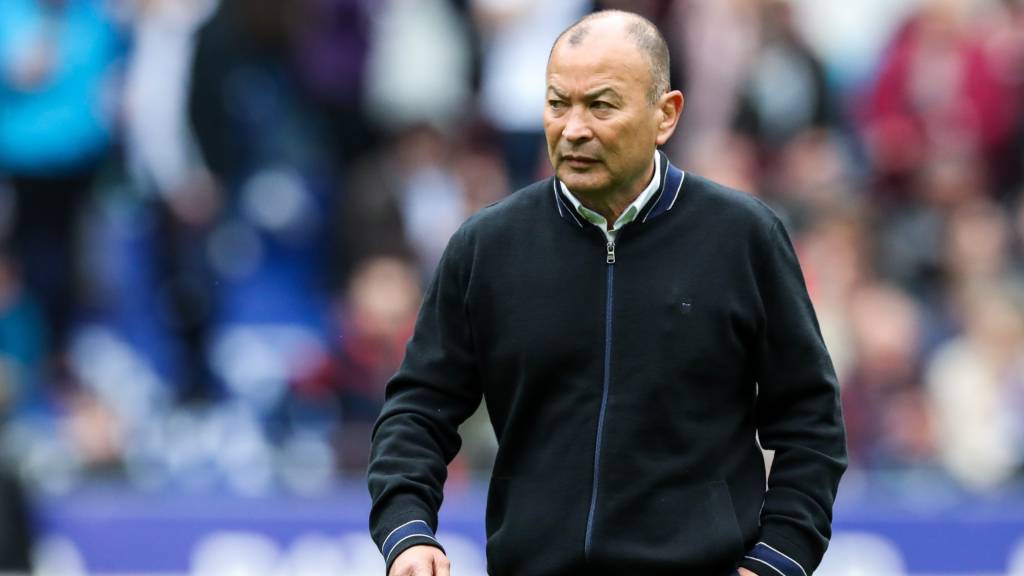 “I think England are in a good spot and Eddie’s done a good job,” he added.

“We were unlucky not to win the World Cup in November, and we’ve got some world-class players in the heart of our squad.

“You think of Maro Itoje, Owen Farrell and Ben Youngs – those sort of players – they’re all world-class players who run through the spine of the England squad.

“Eddie had his little blip, but that squad after he came in had an unbelievable two and half seasons, in breaking that record of consecutive wins and winning two Championships.

“They’ve turned it around after that blip so Eddie’s done really well over the past 12 months – you can’t knock what him and England have done, and I think it justifies giving him a new contract, 100 per cent.”