Once described as the greatest scrum-half in France’s history by former national team boss Bernard Laporte, Fabien Galthié will hope he can go on and make as much of an impression in the head coach’s chair as he once did out on the field for Les Bleus.

After making his debut against Romania in June 1991 aged 22, he would go on to become a veteran of four World Cups, amassing 64 Test caps and accumulating various honours as a talismanic figure in the French XV, with the team tasting Championship glory three times during his playing days.

Renowned for his strength of character and determination to get to the top, teammate Thomas Castaignède hailed Galthié’s qualities as a captain, saying: “His great strength is that he’s been shunted from pillar to post, treated like dirt one minute, lauded to the skies the next, and he’s had the strength to come back every time.”

A sweep through his playing career demonstrates how the 51-year-old continuously got the best out of himself, a trait he now looks for in his squad of players as he stands on the other side of the white lines. 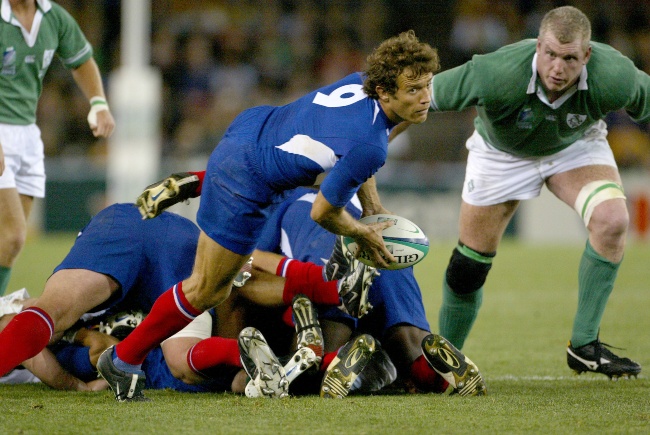 Galthié was born in Cahors, South-West France in March 1969 and first discovered his love for rugby in the small village of Montgesty, where he would go on to hold his first official press conference as head coach of the national team.

Having worked his way through the ranks at Colomiers, he started his first appearance in the famous blue jersey, helping France to a 33-21 win away in Bucharest against the same opposition France would start their 1991 Rugby World Cup campaign against less than four months later. 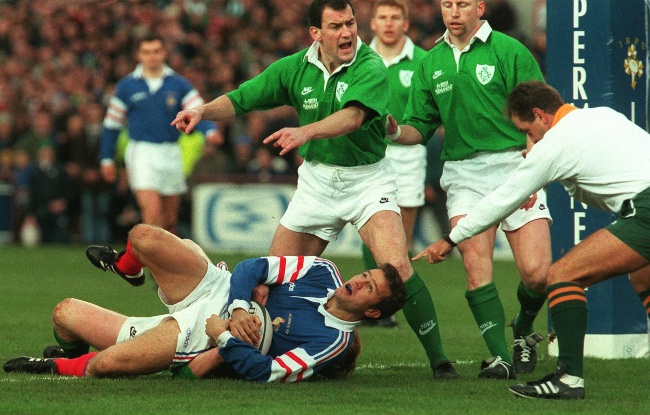 Deputising for the injured Pierre Berbizier, he would make four appearances in the tournament jointly hosted by England, Scotland, Wales, Ireland and France, and despite tasting quarter-final defeat against the Red Rose, his quick ascent to the XV certainly made an impression on his teammates.

Denis Charvet, a France centre from 1986-91, said: “He lives, eats and sleeps thinking about rugby. He has an attention to detail, and an unusual demand of himself and of others.”

Despite making his Five Nations debut the following spring to help France to a second-place finish behind England, Galthié struggled to nail down a spot in the France squad and wasn’t involved as Les Bleus tasted Championship glory in 1993.

He made a blistering start to their 1997 Grand Slam-winning campaign however with a fifth minute try against Ireland at Lansdowne Road, only to be stretchered off two minutes after the break with a knee injury that would keep him sidelined for eight months. 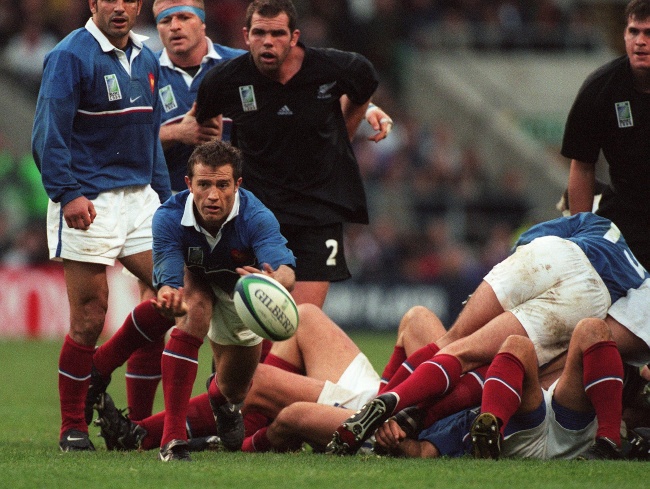 Further injury troubles restricted his contribution to France’s second Grand Slam in as many years a year later, making just one substitute appearance in his team’s 51-0 win over Wales in Round 4, albeit he did manage to get on the scoreboard.

Ahead of his return to Dublin as his club, Colomiers, prepared for a European Cup final clash with Ulster in January 1999, Galthié admitted to being frustrated with his apparent lack of luck, but typically vowed to return stronger and battle for success.

He said: “I don’t know why it is, but I have had more than my fair share of injuries. But I’m looking forward to returning to Lansdowne Road. Last time I ended up with ruptured ligaments in my knee, however I really enjoy Ireland and am delighted to be back.”

ON TOP OF THE WORLD

While missing out on the entire 1999 Five Nations series, Galthié returned to play a pivotal part in France’s charge to the final of that year’s Rugby World Cup, having initially being dropped following a 54-7 thrashing by New Zealand ahead of the tournament.

After being recalled into the XV for the quarter-final win against Argentina, he helped them upset the All Blacks in the semi-finals, once again stamping his authority on the main stage and demonstrating his worth to the national team. 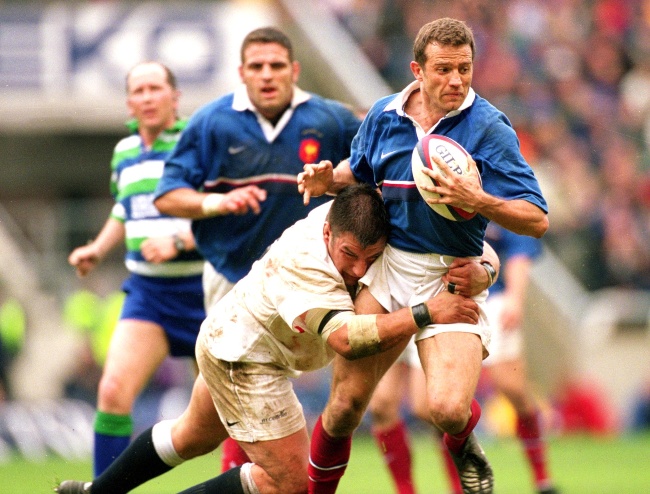 Galthié was named France captain in 2001, and a year later steered his team to Grand Slam success, scoring a try against Scotland in Round 4 and going on to be named World Player of the Year at the IRB Awards.

Having led France to the last four at the 2003 Rugby World Cup, Galthié announced his retirement from international rugby, aged 34.

Fittingly, he then won his only club trophy – the French championship final – in his last competitive match for Stade Français, before making his way in coaching, setting on a path towards the biggest job in French rugby.

Share this article:
Previous Story Wales legend Thomas tackling HIV stigma with progressive new initiative
Next Story Bowe: out of form Stockdale will get back to his best