“His ability to beat players both ways, and make 90-degree direction changes without losing speed, obliterated what I believed were the limits for footwork and speed.”

As his England teammate Jonny Wilkinson later admitted, Jason Robinson was nothing short of a revelation when he arrived in rugby union at the turn of the century.

Despite standing at just 5ft 8in tall, the Yorkshireman’s presence in the game was gigantic as he brought his electric pace and remarkable jagged runs from rugby league.

Nicknamed ‘Billy Whizz’ after the character in The Beano for his speed, Robinson was so much more than just a quick runner – as many opposition players discovered.

Equally at home at full-back or on the wing, he also brought a professionalism to an England camp not long out of the amateur era as he helped guide his country to Rugby World Cup glory in 2003.

Having already won everything there was to win in league, his seven-year stint in union secured his status as a rugby legend and a deserving place in the Greatest Championship XV.

Before tearing up rugby union, Robinson earned his league stripes at Wigan Warriors where he spent nine years and earned international recognition with Great Britain.

He had already conquered rugby league by the time he decided to make the leap to union, winning the Super League, Challenge Cup and World Club Challenge with Warriors.

Sir Clive Woodward helped bring Robinson over to union and after signing for Sale Sharks and making his debut in November 2000, his first England cap followed soon after. 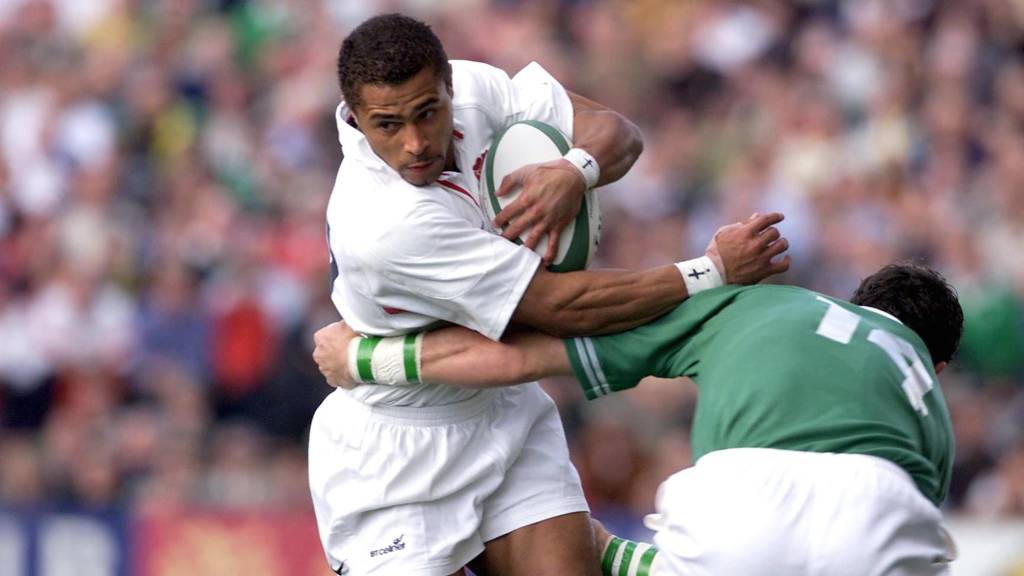 His Red Rose bow came as a substitute against Italy in the 2001 Championship, becoming only the second man ever to play rugby union for England after playing league for Great Britain.

Robinson made two more appearances in that year’s Six Nations as England clinched the title before earning selection for the British & Irish Lions Tour to Australia that summer.

Slotting in to the starting line-up for the First Test against the Wallabies, Robinson scored a stunning solo try to announce himself on the world stage in style and signal even greater things to come.

By the time the 2002 Championship came around, Robinson was a regular starter for England and scored two tries in England’s opening 29-3 win against Scotland at Murrayfield.

He also scored against France and Italy as England finished runners-up to Grand Slam winners Les Bleus, although the Red Rose did come away with the consolation of the Triple Crown.

But 2003 was to be the year for Robinson and England. He played in four of their five games, scoring three tries as the Red Rose clinched the Championship with a clean sweep.

A few months later, Robinson went on to play in all seven games for England as Woodward’s men were crowned world champions in Australia – scoring a crucial try in the final against the hosts. 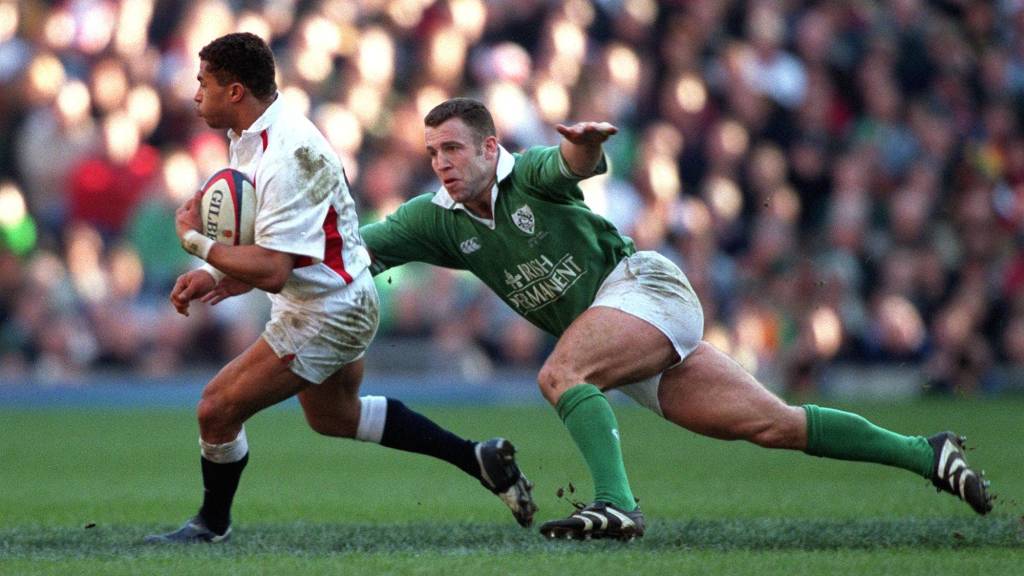 While England’s defence of their Six Nations title did not go to plan in 2004, Robinson remained at the peak of his powers and scored a thrilling hat-trick in their Championship opener against Italy.

He was captain during the 2005 Championship before being called up for the Lions’ Tour to New Zealand later that year and announcing his retirement from international rugby union.

During his absence from the international scene, Robinson led Sale Sharks to their first ever Premiership title in 2006 with victory over Leicester Tigers in the final.

But he was soon coaxed back to the England set-up by new head coach Brian Ashton ahead of the 2007 Championship, with his leadership and winning qualities among the reasons for his recall.

Robinson made an instant impact, touching down twice in his first game back as England defeated Scotland 42-20 in their opening game at Twickenham to reclaim the Calcutta Cup. 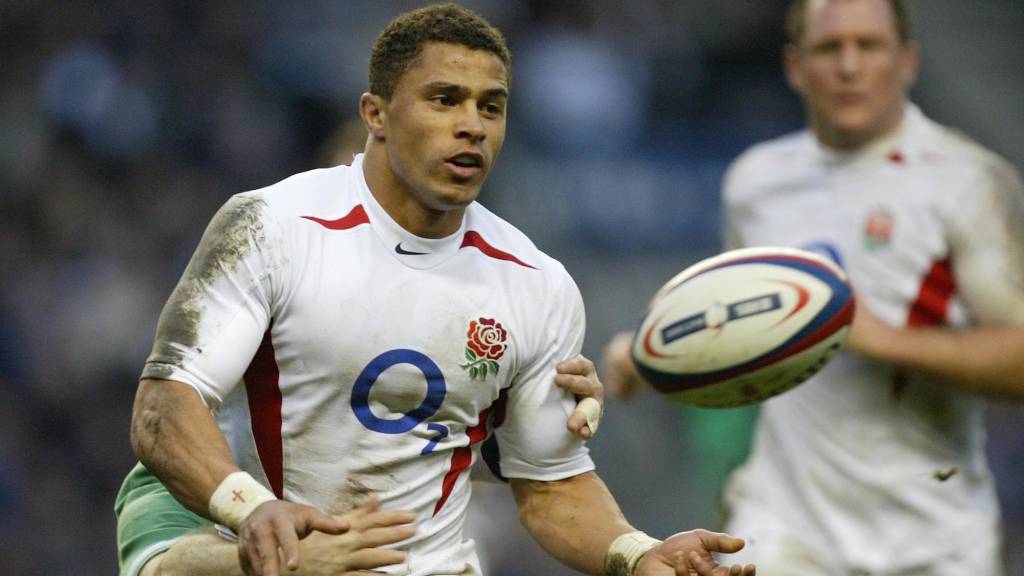 Further tries followed against Italy and Wales but his efforts were not enough for England to prevent France from clinching the title as defeats to Ireland and Wales proved costly.

That disappointment was soon in the past, though, with Robinson’s experience proving influential in helping England reach the 2007 Rugby World Cup final, his final game for his country as Ashton’s side lost 15-6 to South Africa.

He finished his international career with 28 tries from 51 appearances, a two-time Championship winner and a Rugby World Cup winner. Once described by legendary coach Graham Henry as “a Gerald Davies for the new millennium”, there’s no doubt Robinson left his mark.

Share this article:
Previous Story Bowe: out of form Stockdale will get back to his best
Next Story Greatest XV Profile: Chris Paterson