By the time he had hung up his boots, there were few records that did not have Chris Paterson’s name inked alongside them. Put simply, he is a true legend of Scottish rugby.

Paterson was a stalwart of the Scotland team for more than a decade after making his debut in 1999, going on to become his country’s most-capped male rugby player (109).

Capable of playing numerous positions, Paterson was also the first Scotland player to rack up 100 international appearances and still holds his country’s record for the most points of all time.

His metronomic boot also led to a remarkable ten-month period in 2007/08 when he kicked 36 consecutive goals for Scotland, not missing a single attempt during the 2008 Championship.

His Six Nations honours don’t end there, with Paterson sitting in the top ten of multiple Championship record lists after making more than a half century of appearances during his 11-year career.

And with his name etched in Scotland and Championship history, it is only right that Paterson takes his place alongside fellow Six Nations legends in the Greatest XV.

RISE THROUGH THE RANKS

After starting his rugby career with hometown club Gala, Paterson turned professional and signed for Glasgow before joining Edinburgh Rugby after playing only two games.

His debut for Scotland arrived not long after, playing against Spain in the 1999 Rugby World Cup, while his Championship bow arrived a few months later against France in 2000.

He scored his first points for Scotland in a 28-16 loss against Les Bleus, kicking two penalties and a conversion, before scoring his first try during the 2000 tour of New Zealand. 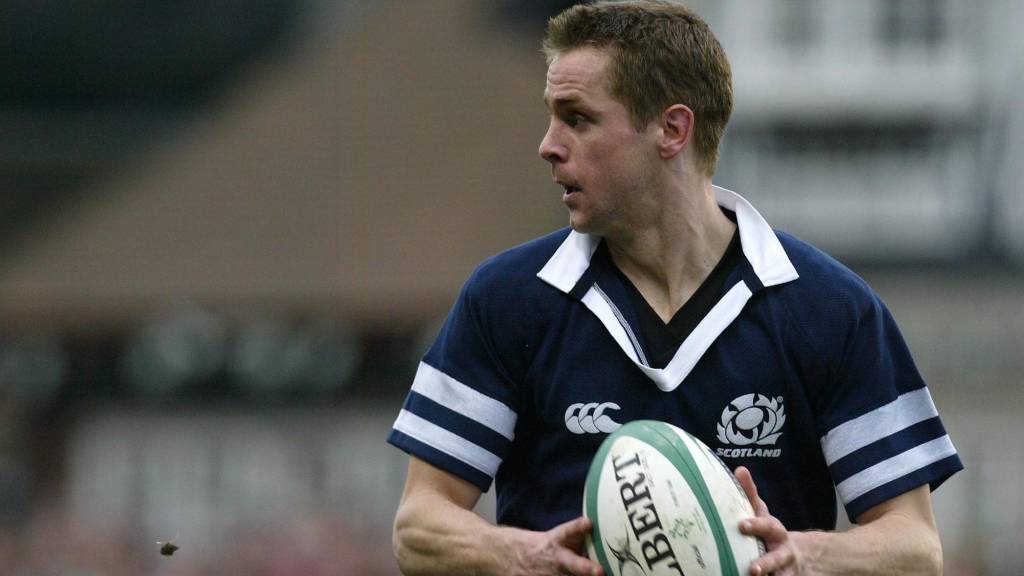 Paterson quickly became a fixture of the Scotland team, playing four out of five games in the 2001 Championship from fullback as he helped his country finish in third place.

He moved to the wing for the 2002 and 2003 editions of the Championship and was rewarded with a couple of tries for his efforts, adding to his points tally from the tee as well.

His rise up the ranks was confirmed by his displays in the 2003 Rugby World Cup, where his 71 points guided Scotland to the quarter-finals and saw him named the team’s player of the tournament.

While the 2004 Championship did not go to plan for Scotland, Paterson continued to kick points for fun and had overtaken Andy Irvine to become Scotland’s second-highest points scorer.

His 40 points during Scotland’s record 100-8 win over Japan remains a record points haul for a Scottish player in a Test match and included a hat-trick of tries, 11 conversions and one penalty.

He also become the youngest Scottish player to earn 50 caps at 26 against South Africa in November 2004, with his status further enhanced during the 2005 Championship.

His six penalties in the 18-13 win over Italy saw Paterson equal the scoring record set by Gavin Hastings for one game and he was voted the BBC’s full-back of the Championship. 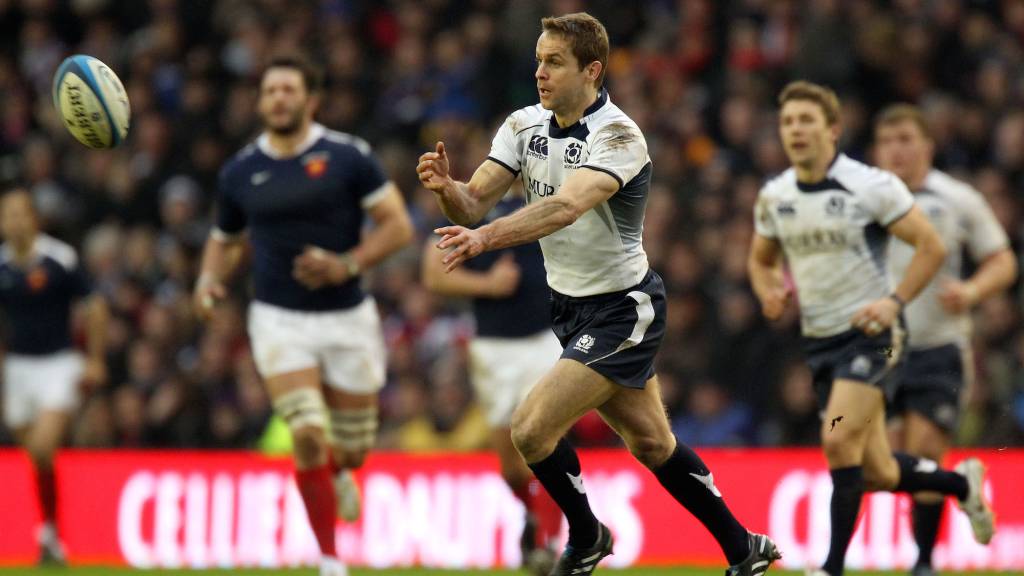 With Paterson’s boot as reliable as ever, finishing the 2006 Championship with an overall points tally of 57, Scotland recorded memorable wins over France, England and Italy to finish third.

He was given the honour of captaining his country the following year in the absence of injured Jason White before embarking on his remarkable record-breaking goal-kicking run.

Between August 2007 and June 2008, Paterson landed 36 consecutive successful kicks at goal for Scotland – with a flawless record during the 2007 World Cup and 2008 Six Nations.

Having already surpassed Gregor Townsend and Scott Murray in Scotland’s appearance record list, Paterson won his 99th cap in the opening match of the 2010 Championship against France.

He subsequently became the first player to reach 100 caps for Scotland in the defeat against Wales but also suffered a split kidney in the same game which ended his season early.

Never one to be written off, Paterson fought his way back into the starting line-up for the 2011 Six Nations after playing no part in the curtain-raiser in Paris and became only the fifth player to score more than 400 points in the history of the Championship.

More records were to come in that year’s Rugby World Cup, where Paterson set a record for the most Scotland World Cup appearances and increased his point’s scoring record to 809. 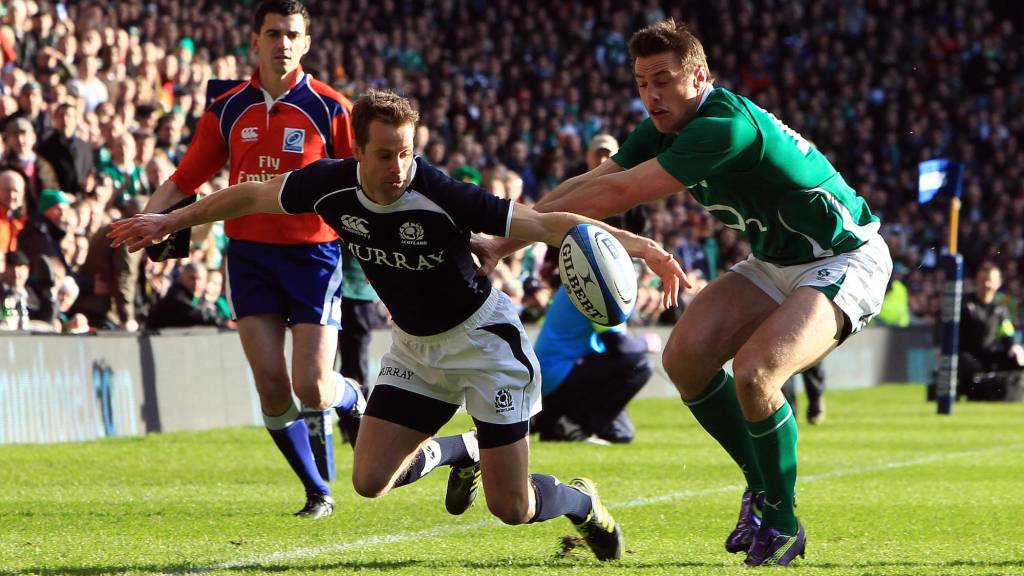 Paterson’s 15th World Cup appearance in the pool stage against England proved to be his last in a Scotland shirt, but he held many significant Scottish career records upon his retirement.

His 109 caps was more than then-second placed Murray, his 96 starts more than any other Scottish player and he also finished as his country’s all-time leader in points (809).

While he has since been overtaken by Ross Ford for most appearances, Paterson’s prolific goal-kicking, along with his attacking flair and guile, means his legacy will live on forever.