Billy Stickland’s been in the game long enough to know that every picture is worth even more than a thousand words.

A veteran of the sports photography industry, Stickland founded Inpho – the official photography agency of the Guinness Six Nations – back in 1988, developing the company from its humble Irish roots into the booming, multi-platform and versatile business it currently represents.

Inpho employs 15 people from its Dublin base, with administrative staff supporting nine photographers who annually embark on a globetrotting tour that takes them to Cardiff, Edinburgh, London, Paris and Rome.

And while Stickland has adapted to the continually-evolving nature of the industry throughout his near 40-year career behind the lens, he knows – on National Camera Day – the key to capturing the perfect image has never changed. 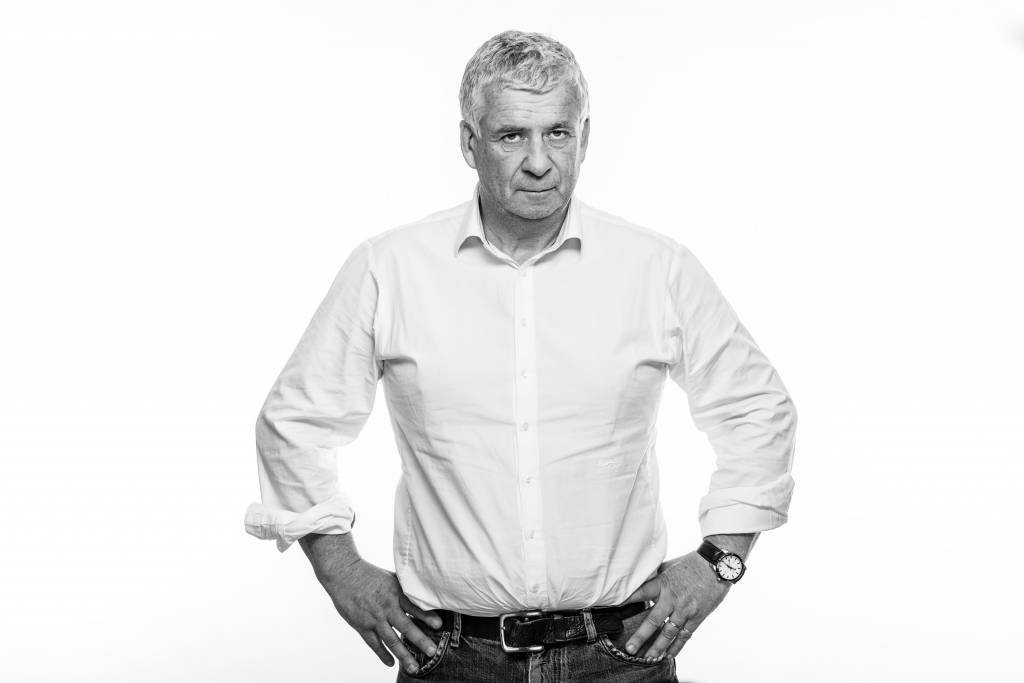 “A lot of people think there’s a big element of luck in photography,” Stickland, 65, said.

“But preparation is incredibly important, and cutting down on that element of luck is vital to capturing the best photographs.

“I loved photography from a very early age and there’s something very creative about it, in that you press a button and you can actually turn it into something.

“That’s always fascinated me and it just took hold of me, and while when I started I didn’t know if I had a chance, over the years it’s worked out well for me.

“Whatever match you’re covering, you have to choose the right position and the right equipment, depending on the best background or what camera would work best.

“Knowledge of the sport also helps a lot – if something good happens, you need to make sure you get a picture of it, so we always think about the match we’re attending well in advance during the week before.

“Preparation and the right attitude are the most important things – we always get to each match at least five hours before it starts, have three or four photographers there and make sure everyone knows their exact roles.

“Gary Player once said ‘the more you practice, the luckier you get’ and he’s right – I’ve always got the most satisfaction out of a photo that I’ve prepared really well for and thought about beforehand.” 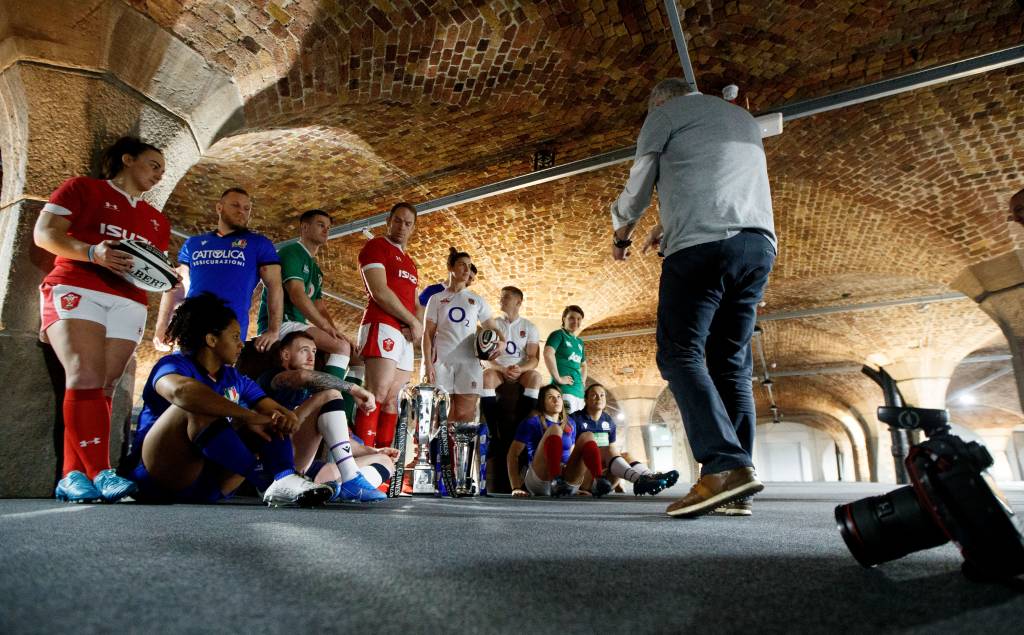 Stickland studied Natural Sciences at Trinity College Dublin after leaving school, toying with the idea of becoming a teacher before the lure of the camera proved too strong to resist.

A short spell in advertising and as a freelancer followed, before the seeds of Inpho were sown in 1988 and Stickland put the wheels in motion for Ireland’s largest sports photography agency.

The Dubliner has seen it all over the years, from Ireland’s struggles during the 1990s to Declan Kidney’s men storming to the country’s first Grand Slam triumph for 61 years in 2009.

Stickland has fond memories of that day in Cardiff and knows just what makes Rugby’s Greatest Championship so special.

“I’ve had some really good moments, particularly with Ireland,” he added.

“Winning the Grand Slam in 2009 was very emotional – I was lucky enough to have a behind the scenes insight of that day and have some great memories.

“You had Ronan O’Gara’s drop goal, Stephen Jones’ missed penalty after Paddy Wallace strayed offside, which if he’d scored would probably have meant Paddy would have had to emigrate! 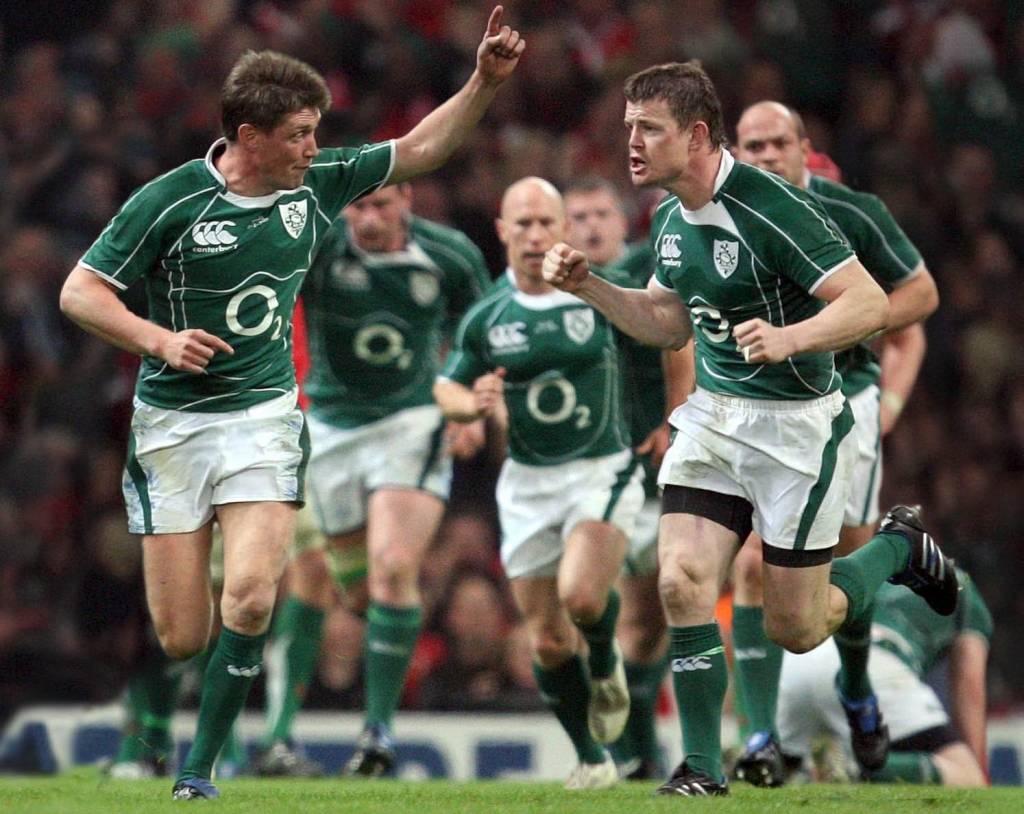 “There’s something unique about the Guinness Six Nations and it really is the jewel in the rugby crown – the delight of winning in 2009 for the first time since 1948 won’t be reproduced for a long time.

“You develop an understanding and respect for players after working with them – the likes of Martin Johnson, Brian O’Driscoll, Sam Warburton, Alun Wyn Jones, Greig Laidlaw and Tadhg Furlong, who I have a huge amount of a respect for.

“Once, in my first season covering the Championship, I got two trains, two buses and a boat to Paris, but didn’t get a photo published from the game for two years, despite the whole trip taking four days!

“But nowadays the technology is just so good – you can now access a photo of a try even before the conversion has been taken.

“I’ve loved it over the years – and what’s there not to love about the Guinness Six Nations? You travel to Rome, Paris, Cardiff, Edinburgh, Dublin and London, and I’ve had some of the best times of my life covering it and it’s been so central to everything I’ve done.

“You can sell out every Six Nations game three or four times over, and the atmosphere is so unique. You can see why some of the other international sides look on enviously!”

Stickland’s career behind the lens also saw him work closely with the Ireland side in 2002, producing the book Putting it on the Line: A Year in the Life of the Irish Rugby Team that told the story of their Championship campaign.

Further standout memories include the need for diligent planning on the final day of last year’s Championship – when either Wales or England could have lifted the trophy – and Johnny Sexton’s late, late drop goal to clinch a thrilling 15-13 triumph at the Stade de France in 2018.

And while he approaches the twilight of his storied career with a camera, he believes both the industry, and the current Ireland side, have a bright and prosperous future. 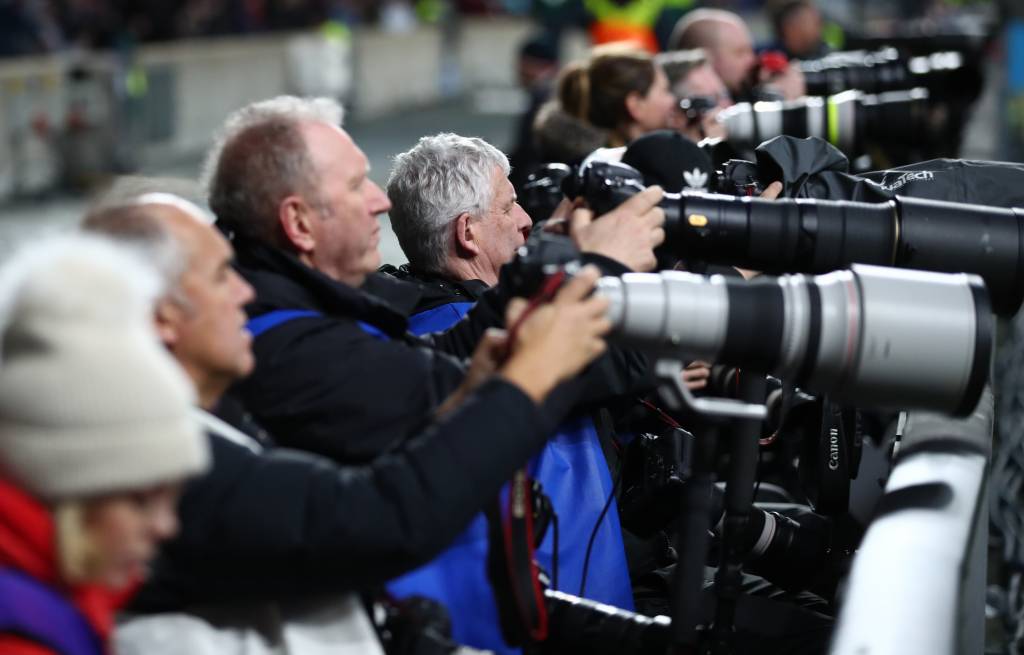 “I have a huge amount of time for Andy Farrell, while the likes of James Ryan, Caelan Doris, Ryan Baird and Ronan Kelleher are full of promise,” he said.

“You’ve also got Johnny Sexton, Garry Ringrose and Jordan Larmour, while the provincial teams are incredibly well-run so we’ve got nothing to worry about in the future.

“One particular memory I had was last year, when England could have won the Championship against Scotland but Wales were the favourites, so we had to have two set-ups – one in England and one in Cardiff.

“We had a big meeting to plan, discussing what photographs we’d have to take in either location after the game, the angles to capture and which players may potentially be getting their first cap that day.

“Looking forward, the industry will always keep going and evolving – there was a time when I was worried about video replacing the demand for photographs but people still want moments captured.

“Although I’m 65 I still don’t think I’m 65 – I still cover quite a lot of rugby matches, and it’s remained a passion of mine over the years.

“And Inpho is a machine that needs to keep being fed! I probably won’t be doing it for too much longer but we’ve got some really good people working at Inpho, so the company will certainly keep going.”