The Guinness Six Nations is jam-packed with historic rivalries and marquee match-ups but few, if any, can quite compete with the magnitude of Le Crunch.

France and England have faced off in 106 Test matches, lifted 45 Championships and won 22 Grand Slams between them, ensuring each chapter in their storied rivalry is eagerly-awaited.

In 2018, the Stade de France crowd were treated to another thriller as a energetic Les Bleus entertained Eddie Jones’ defending champions in a match that would ultimately settle the destiny of the title.

France, under new head coach Jacques Brunel, lost their first two games to Ireland and Scotland while England marched past Italy and Wales.

But in Round 3, France beat Italy in Marseille and England fell in the Calcutta Cup to Scotland – changing the complexion of the Championship. 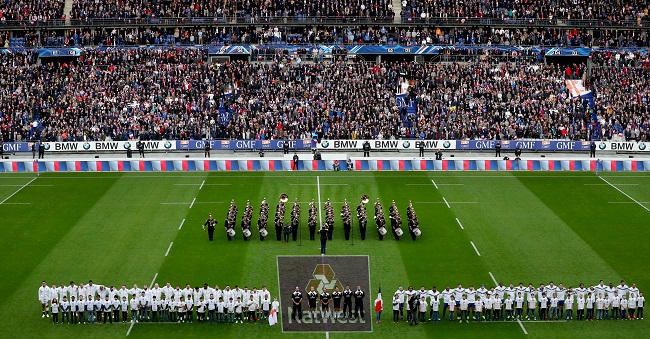 That defeat at BT Murrayfield put England on the back foot in a Six Nations campaign for the first time under Jones.

In 2016, they raced to the Grand Slam, while in 2017 they had the title sewn up before suffering their first Six Nations defeat in two years when Ireland rallied to win in Dublin in Round 5.

Ireland carried that momentum into 2018, where they won their first three games to take control. Jones knew his side needed to wrestle back the momentum in Paris before a final-day showdown with Ireland at Twickenham.

France made just one change to their side, with fly-half Francois Trinh-Duc recalled in place of Lionel Beauxis.

The familiar Mathieu Bastareaud kept his place at No.13 after an outstanding performance against Italy, while the impressive back-row of Yacouba Camara, Wenceslas Lauret and Marco Tauleigne got the nod again.

For England, Jones made three changes – although one of them was enforced with hooker and captain Dylan Hartley ruled out through injury.

Jamie George replaced Hartley in the XV, while Elliot Daly got the nod ahead of full-back Mike Brown – although he started on the wing, with Anthony Watson shifting across to full-back – and the powerful Ben Te’o came in for Jonathan Joseph at outside centre. 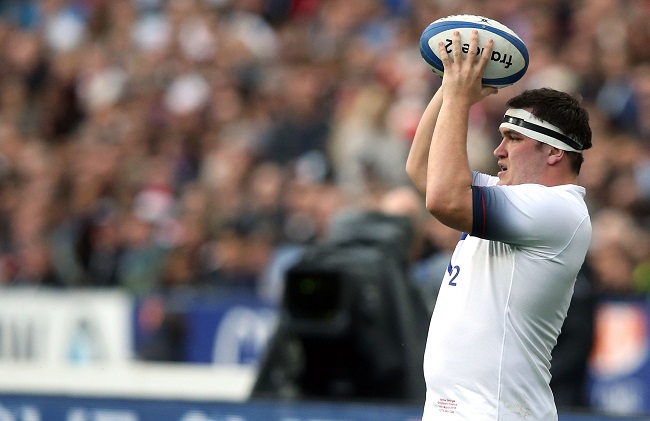 After Ireland eased past Scotland earlier in the day to make it four wins from four, England knew they needed a bonus-point victory just to keep up with Joe Schmidt’s men ahead of their Round 5 clash.

Farrell notched the first points of the match with a penalty, won at the scrum, before Daly added a second with an incredible effort from inside his own half.

Maxime Machenaud halved the deficit with a kick from 44 metres and went on to add two more to help Les Bleus go in level 9-9 at the break.

England hadn’t lost two away games in a Championship campaign since 2009 but an early second-half try from France put that record in serious jeopardy.

A Trinh-Duc cross-field kick fell into the path of Benjamin Fall, who was stopped before the line by Watson but referee Jaco Peyper opted to award a penalty try to the hosts. 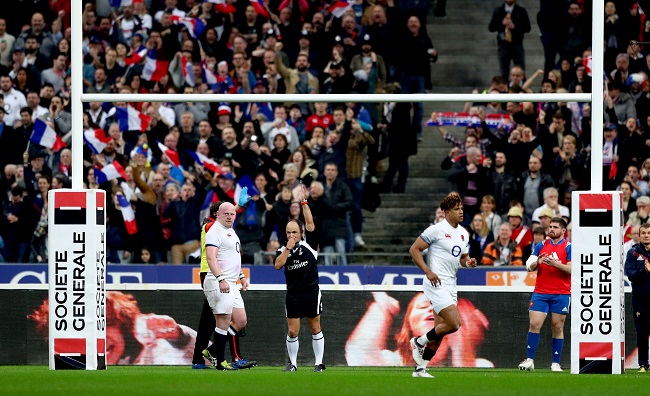 Les Bleus, with a vocal home crowd behind them, sensed blood and almost bagged a second try when Machenaud scrambled to the line, only to be held just short.

A Machenaud penalty put France ten points clear and that woke up England up, with the visitors striking seven minutes from time when Daly’s superb pass released Jonny May inside to score.

That reduced the gap to 19-16, and England, despite short of time to score the three more tries they’d need to keep the Championship alive, knew they could still leave with the victory, and attacked France with gusto from the kick-off.

However, France held firm and at the other end won a penalty, which replacement Beauxis slotted through to extend their lead to six points. 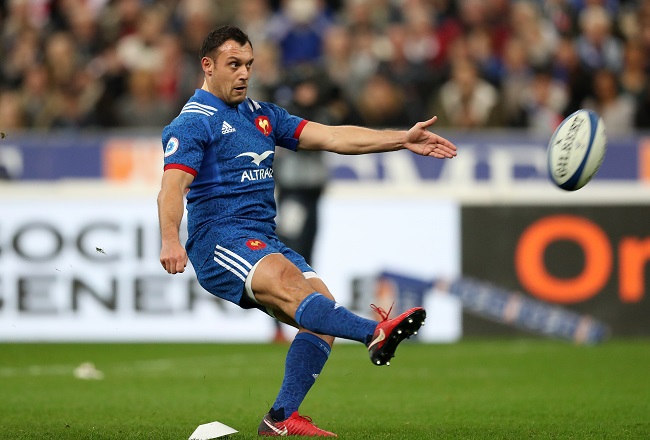 An England converted try would still have won the match though and they pounded the France defence, seeking a way through. But France held strong on their own line and held on to win in a result that also confirmed Ireland as champions.

France captain Guilhem Guirado said: “I’m really proud of the spirit of the team which has worked really hard. I told the players on Friday at training that this match would not win us the Championship but it would help us to take something positive.

“When you see the joy of the players at the end, you can sense their pride at representing their country.

“Even if we come in for criticism, we can stand up to this challenge in a game played at high intensity.

“We will enjoy this win. It doesn’t happen that often that we beat England. But we also need to look at ourselves. Jacques (Brunel) has said that we have a lot of work.” 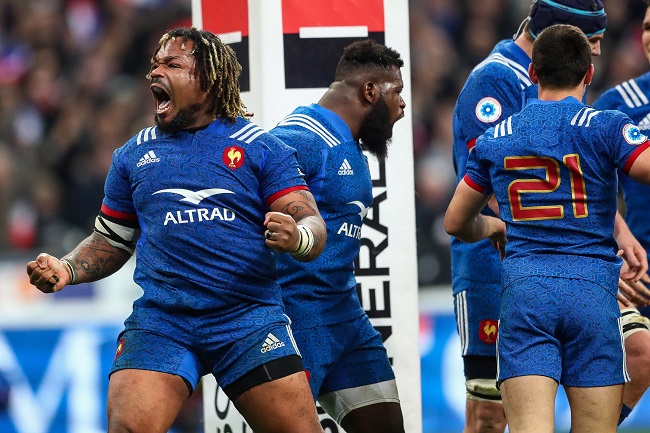 England head coach Eddie Jones said: “It’s a learning curve for us. We’re trying to and learning from these games and it’s an important period for us.

“We’re about two or three per cent from where we need to be, we were beaten at the breakdown and gave away 16 penalties which is far too many.

“When we got momentum we didn’t convert it into points.

“It seems like a long way away but it’s not, we go through these periods as a team, we’re going through a difficult period but we’ll get through it.”