Gregor Townsend has brought John Dalziel into his backroom staff as Scotland forwards coach after a successful spell as an assistant coach with Glasgow Warriors.

Dalziel will leave Scotstoun later this month after a season at the Guinness PRO14 club to work with scrummaging coach Pieter de Villiers, who has been kept on by Townsend.

As a player, Dalziel represented Gala, London Scottish, Border Reivers and Melrose before moving into coaching and coming through the ranks.

He was a successful head coach of Melrose before taking on Scotland’s Under-20s from 2015 to 2017, working with the likes of Jamie Ritchie, Zander and Matt Fagerson and Darcy Graham.

Dalziel also spent two years as head coach of the Scotland 7s national team and expressed his delight at being asked to be part of Townsend’s restructured backroom staff.

“It’s an honour to be asked to join the Scotland coaching team under Gregor,” he said.

“I hope to add value to what is already an experienced coaching group and I am looking forward to working with such an exciting and talented squad of players, many of whom I have worked with during my time with the U20, 7s and Glasgow Warriors set-ups.

I hope to be able to contribute to any future success we have.”

Dalziel has already started working with Scotland but he will spend the next month with Warriors before linking up with the national team in September ahead of the autumn international window.

And Townsend is confident Dalziel will make an instant impact in the role. 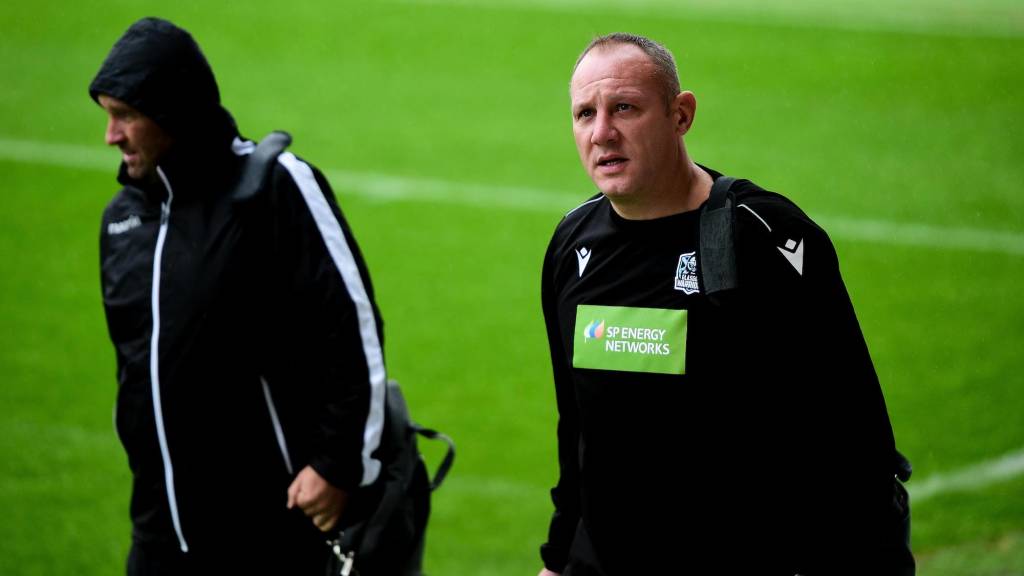 “I’m delighted to welcome John into the national team coaching group,” he said.

“He has been impressive in every coaching challenge he’s had since retiring from playing, most recently with Glasgow Warriors.

“He already understands the nature of international rugby through his head coach roles with Scotland 7s and U20s and has worked closely with a number of our current Scotland players, which will be an important factor in preparing the forwards for Test match rugby within a short timeframe.”

Scrummage coach De Villiers had previously joined Scotland’s staff in a consultancy capacity for this year’s Guinness Six Nations but he has now joined the coaching group full-time. 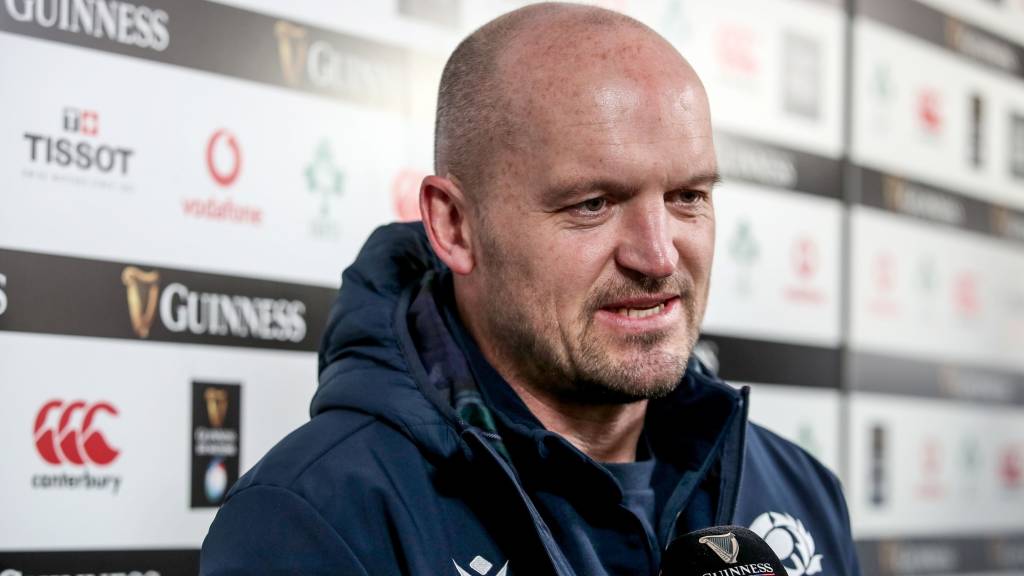 On De Villiers, Townsend said: “Pieter made a real impact when he joined our coaching group for the 2020 Guinness Six Nations and so it’s great news that he is now joining us on a full-time basis. He quickly built a rapport with our staff and players, immersing himself in our environment.

“He is passionate about the scrum and developing players to succeed in this important sector of the game, and his valuable contributions were evident in the matches we played.

“There is much more to come from our forward pack, so we look forward to working with Pieter in his drive make further progress.”