No list of the finest loosehead props of all-time would ever be complete without Tom Smith.

The diminutive Scotland legend shunned the limelight off the pitch, and went about his business quietly and effectively on it, but there is no doubt that he was a master of his art.

His illustrious career was inextricably intertwined with Rugby’s Greatest Championship, earning both his first and last international cap against England at Twickenham.

Smith was also an instrumental part of the great team that won the final Five Nations in 1999, ensuring his name would forever go down in Scottish rugby folklore.

You only have to look at the outpouring of support for Smith when he revealed his stage four cancer diagnosis in 2019 to see how highly he is regarded both as a player and a person.

To celebrate the Six Nations’ 20th anniversary, you can form your Greatest XV on the Guinness Six Nations app and choose from more than 150 players, including Tom Smith.

And while the man himself might be too modest to regard himself as one of the best in his position, there is no question in our minds that he is a Championship great.

Smith’s rugby skills were honed from an early age at Ranch School, an independent boarding school in Perth and Kinross, where he became quickly accustomed to hard work.

“The things I learnt while playing rugby at Rannoch were work ethic and fitness,” he said. “Our pitch was covered in snow and frozen solid for three months of the year, so there was a lot of running up and down hills.”

He started out at amateur clubs Dundee High School and Watsonians prior to the professionalism of the old Scottish district teams before joining Caledonia Reds, later renamed Glasgow Caledonians, in 1996. 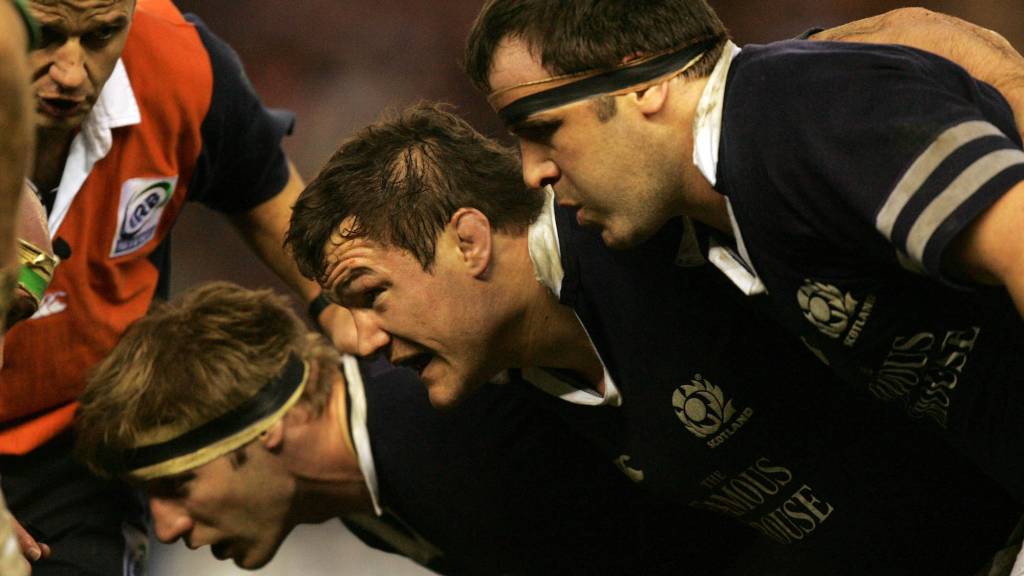 The Reds won the Scottish Inter-District Championship in the 1996/97 season and it was not long before Smith received international recognition, earning his Test debut in the 1997 Championship.

He was handed his first cap against England at Twickenham and went on to play twice more that year before being called up by Ian McGeechan for The British & Irish Lions.

And it was in South Africa where Smith showed his true class, starting all three Tests to the surprise of many and emerging as an unsung hero from the side that claimed a historic 2-1 series victory.

With his reputation enhanced by his strong scrummaging and good hands against the Springboks, Smith was soon a regular fixture in the Scotland team as he made the shirt his own.

While he missed the 1998 Championship with injury, he was back the following year and appeared in three of Scotland’s games as they clinched their 15th title on points difference.

Only a broken leg in the victory over Ireland prevented Smith from playing Scotland’s final game against France as they pipped England to the Championship crown.

Smith recovered in time to be selected for the 1999 Rugby World Cup and was back to his talismanic best as Scotland reached the quarter-finals before losing out to the All Blacks. 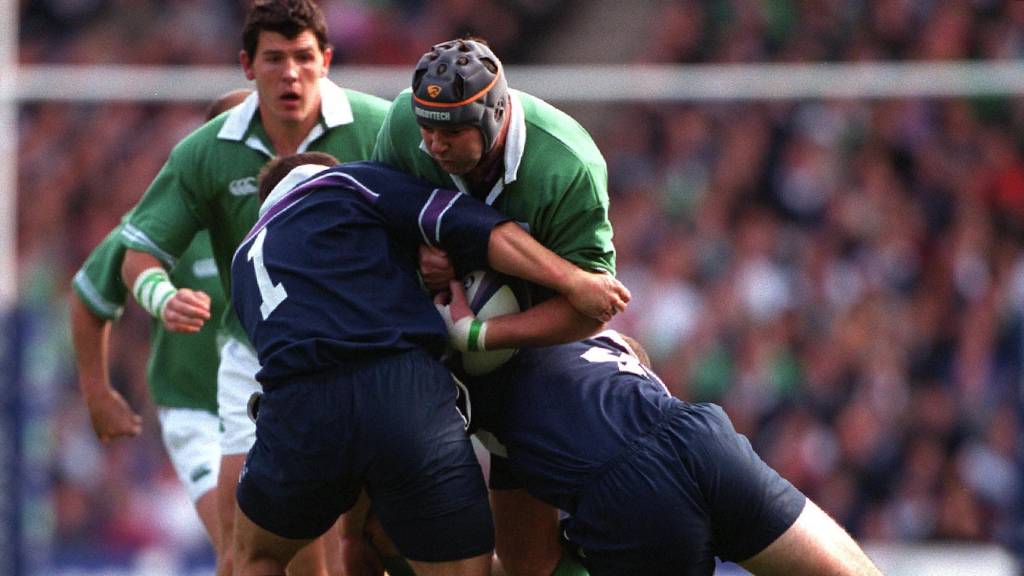 While Scotland’s Championship defence did not go to plan the following year, Smith continued to go from strength to strength and he was his country’s Player of the Season for 2000/01.

He made four appearances during the 2001 Championship and helped Scotland finish third with two wins and a draw before the Lions came calling once again later that year.

LEADING FROM THE FRONT

Not only was Smith selected for the 2001 Tour to Australia, he played all three Tests of the series to become the only Scot to play the six consecutive Tests of 1997 and 2001.

Having joined Northampton Saints from Brive, Smith went on to captain his country in the 2001 Autumn Internationals after leading Scotland to victory against Tonga on his debut as skipper.

He remained a key figure for club and country during the 2002 season, starting all of Scotland’s games in that year’s Championship before being included in a World XV for his performances.

In fact, his showing against the Springboks in the famous win at Murrayfield was nothing short of immense and made his selection for the following year’s Rugby World Cup a formality.

Smith continued to appear for his country for the next two years before his 61st and final cap came against England in the 2005 Six Nations, bowing out on the same stage where it all started.

He remained in the club game for another four years before retiring in 2009 after helping Saints win the European Challenge Cup, ensuring his status as a legend for both club and country.